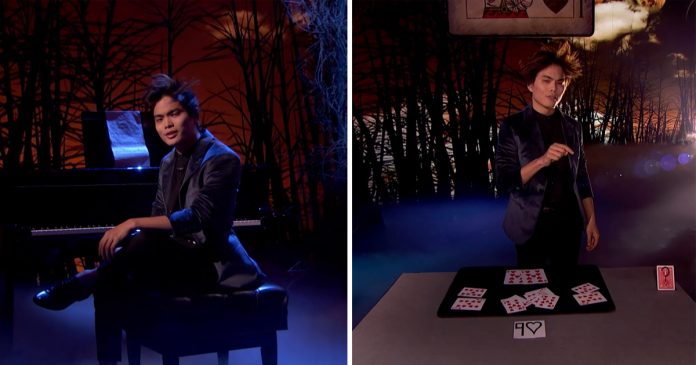 Lim who descents from a Chinese ethnic Han was born in British Columbia to a couple from Singapore.

The magician who learns all the magic tricks by himself was originally a pianist. However, he developed carpal tunnel in his hands which prompted the doctor to advise him to choose between classical music or a career as a magician.

Lim chose the latter one and pursued his dream to become a magician. He later entered America’s biggest talent show ” America’s Got Talent” 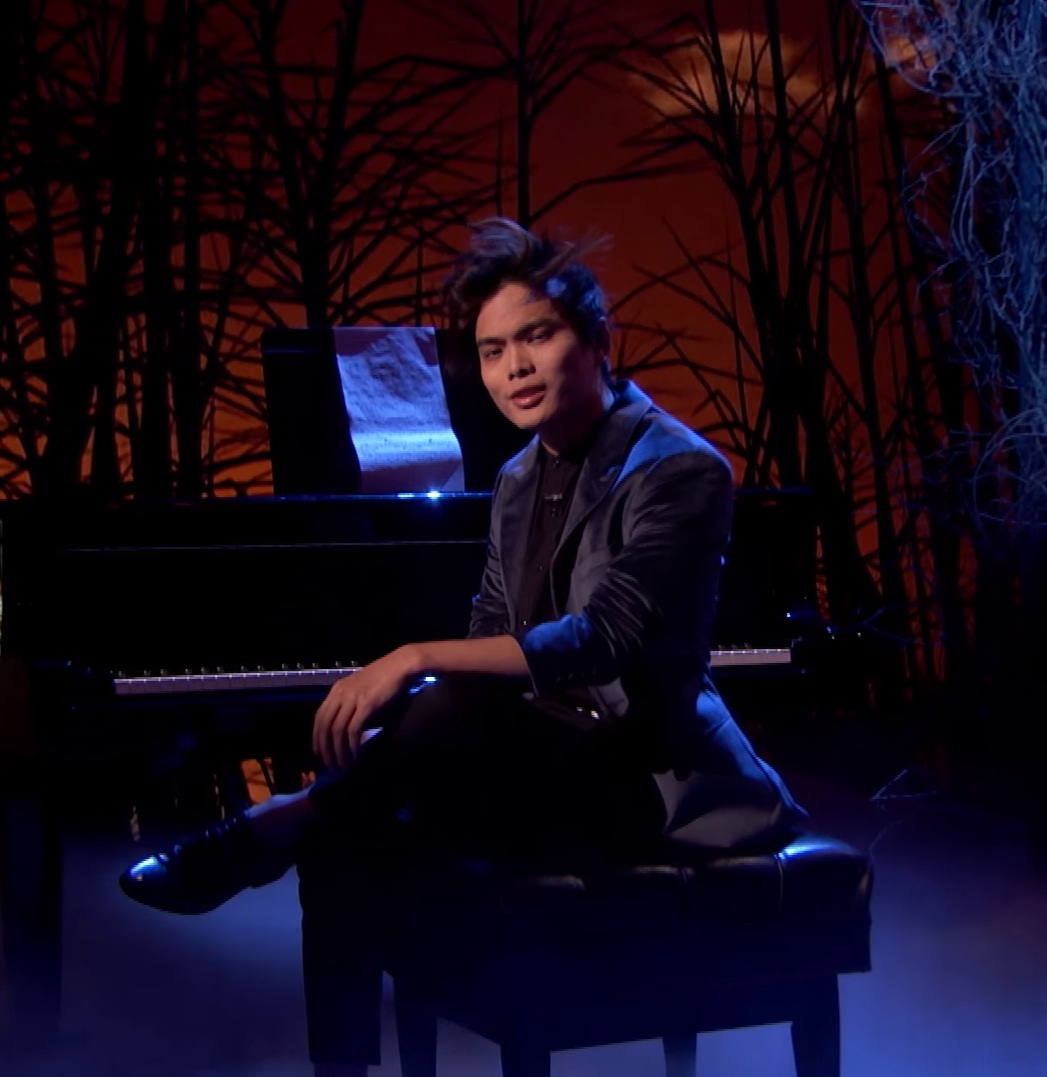 In the two-hour season finale episode, Lim performed a flawless magic trick that has stunned the whole America. 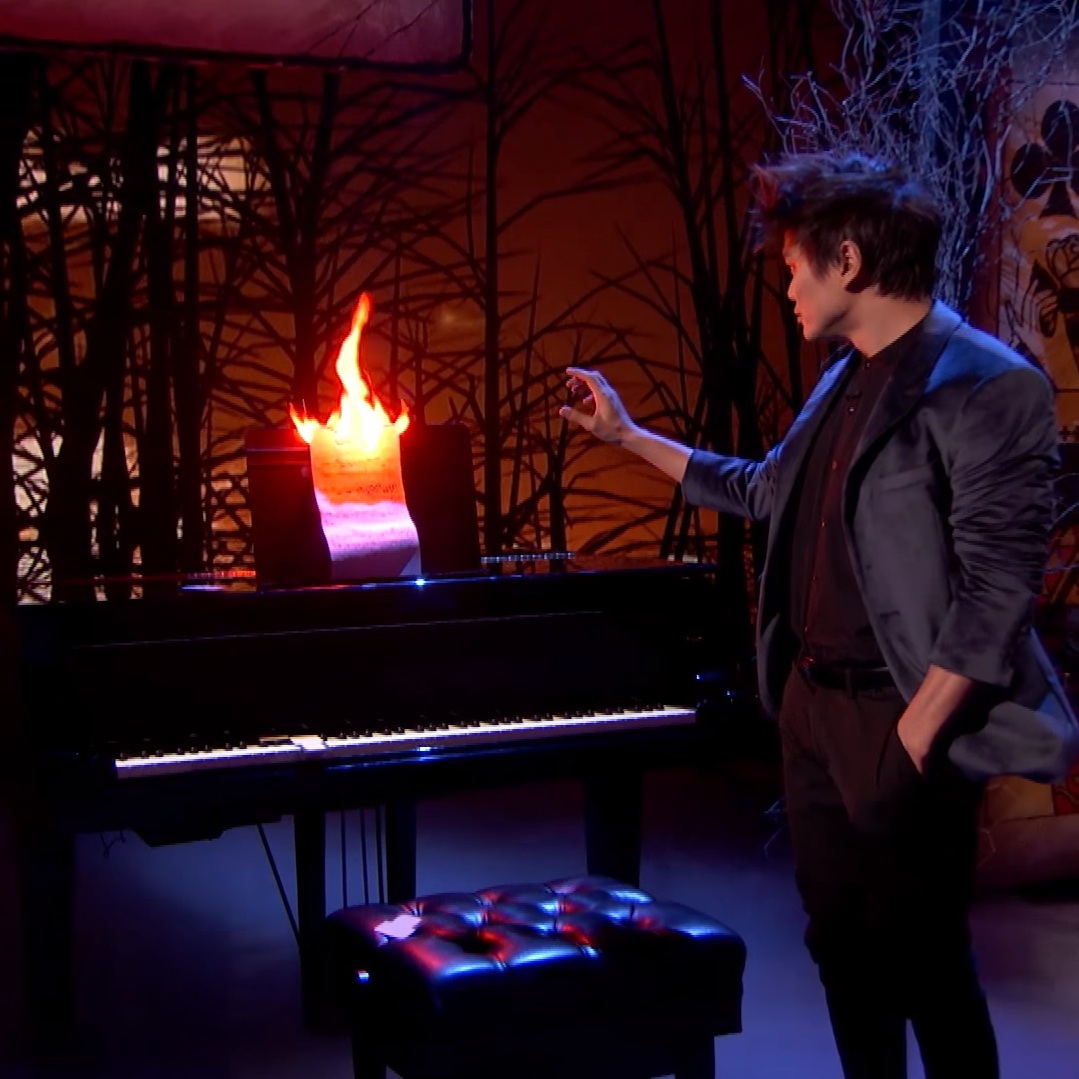 He brought back home the grand prize of staggering USD1 million. He is also scheduled to have his own magic show in Las Vegas this November 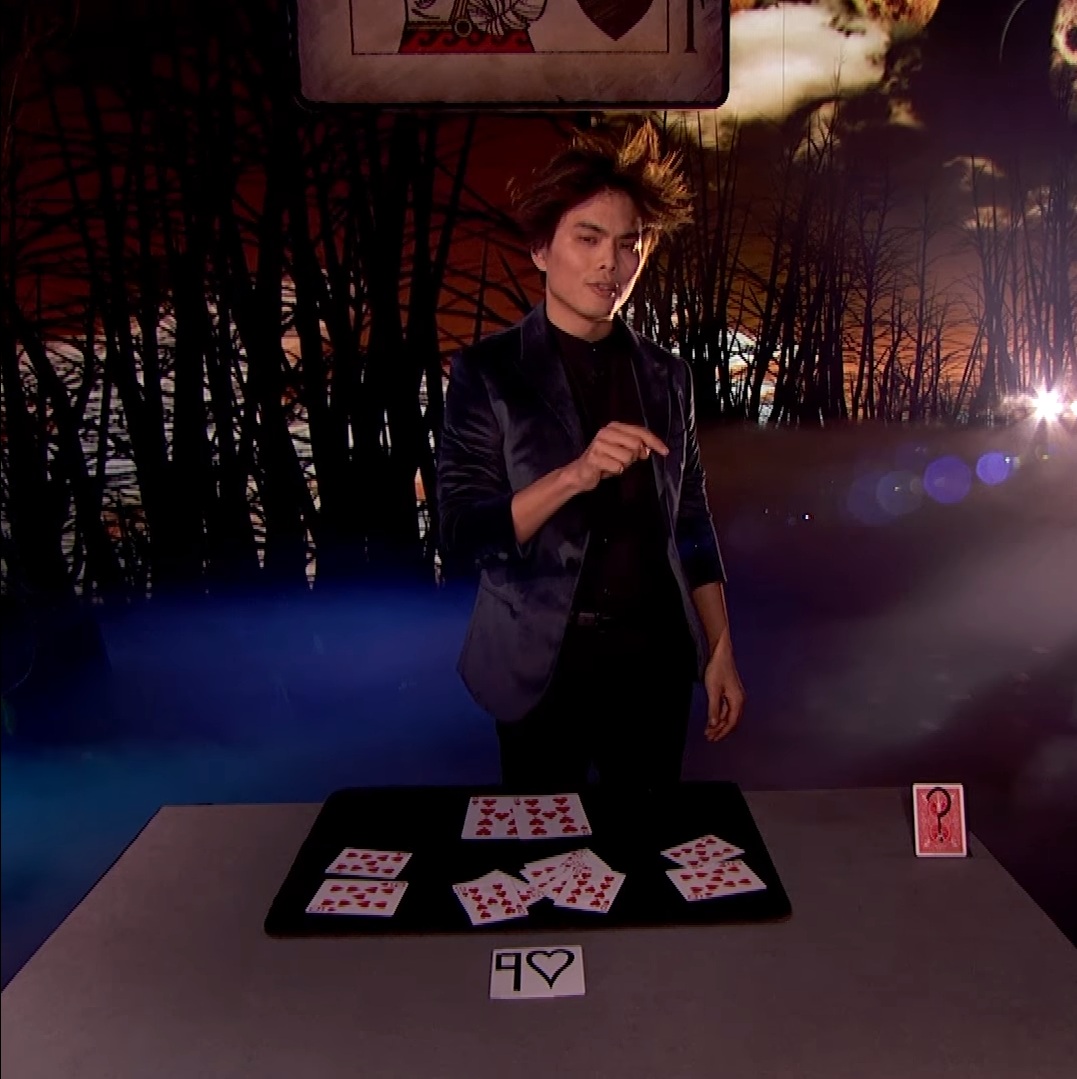 When asked what he will do with his winnings, the down-to-earth magician said that he planned to donate some of the money to cancer research to show his support to his friends who are battling brain cancer and also a new car.