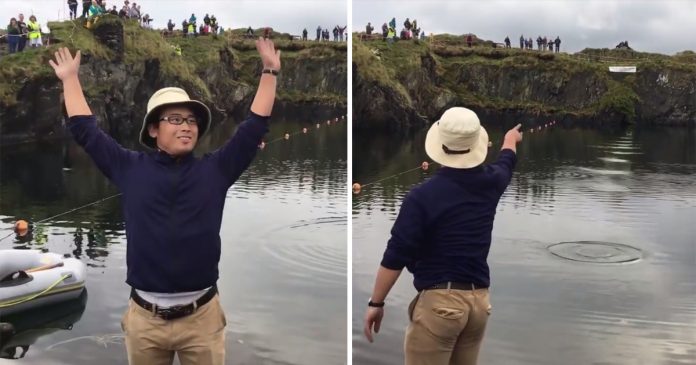 If you think stone skipping is something trivial that most people do to kill time during fishing or camping by the river, you ought to think again.

Stone skipping has its own world championship and last year, a man from Japan whom fans of the sports dubbed as the “Lebron James of Stone Skipping” emerged as the champion. 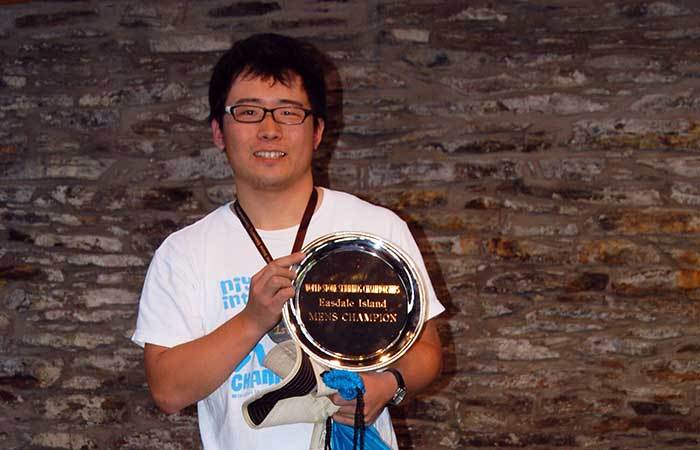 Hashimoto took over the title after defeating the former defending champion, Dougie Isaacs in the championship 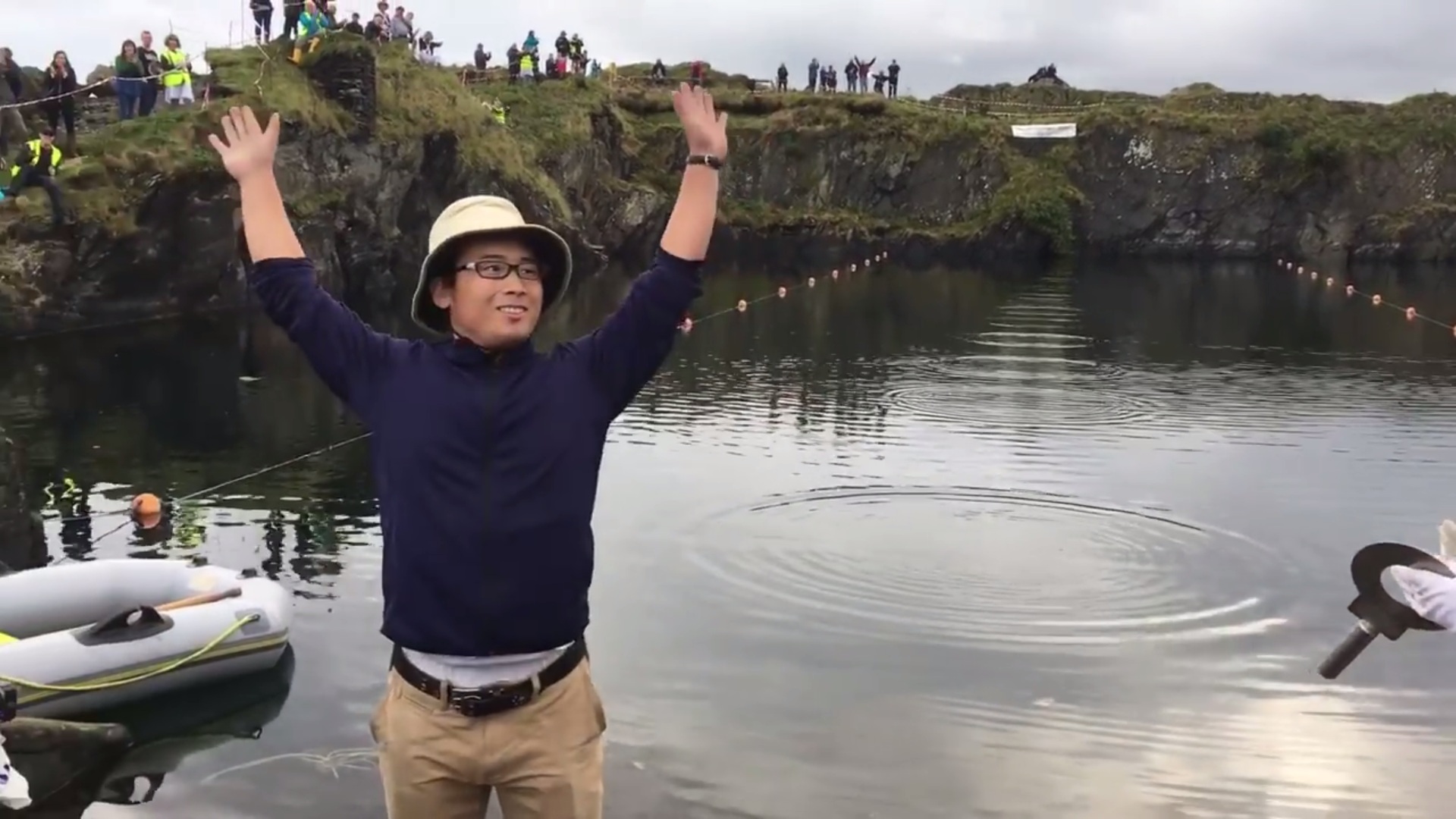 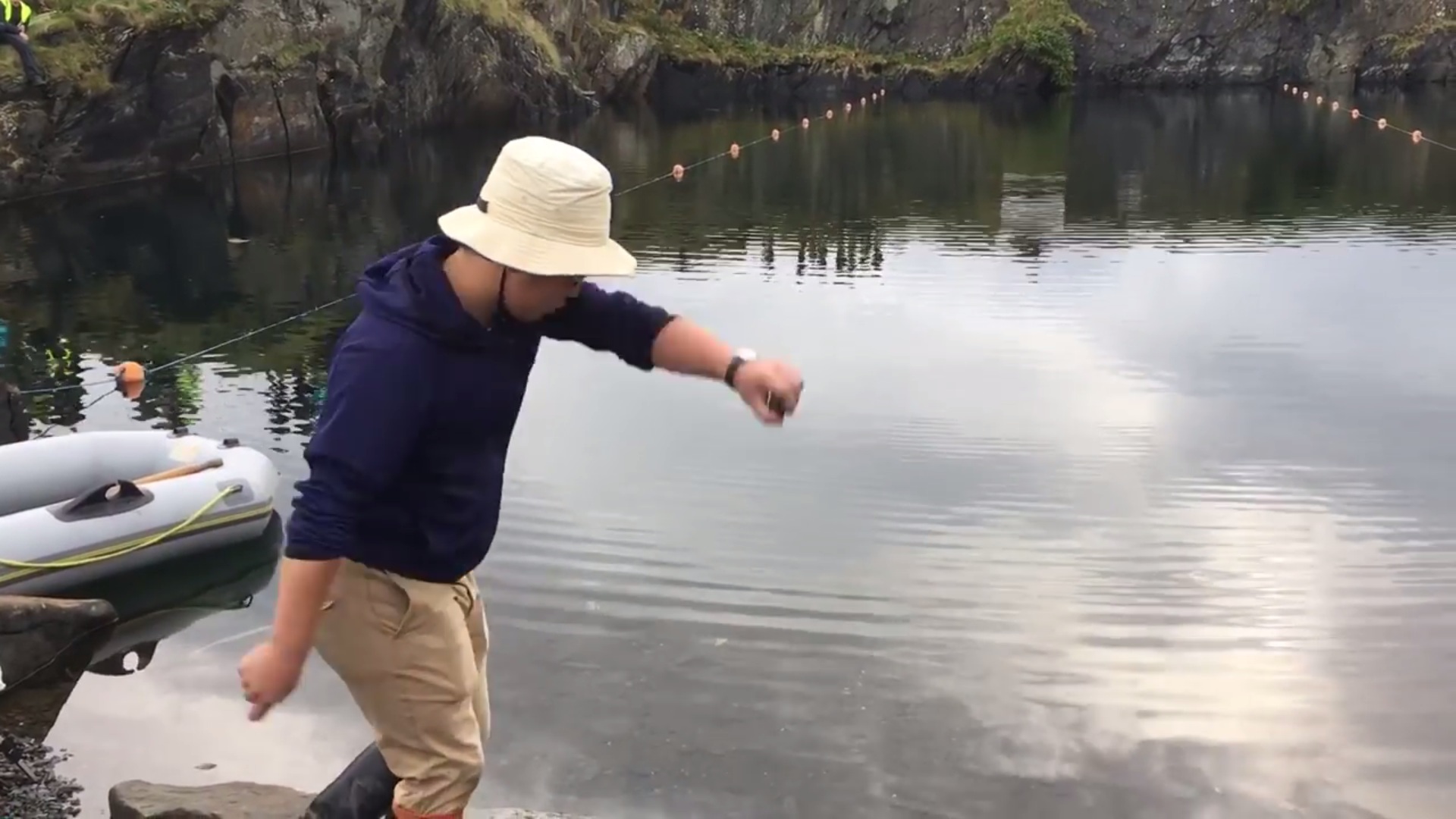 Meanwhile, Isaac scored 158 meters, 11 meters short of Hashimoto’s winning score. Isaacs has won seven titles in the championship since the last 12 years and is a regular presence at the unique sports according to Sunday Post

Stone skimming or stone skipping is the art of throwing a stone, usually, one that has flat sides across the water 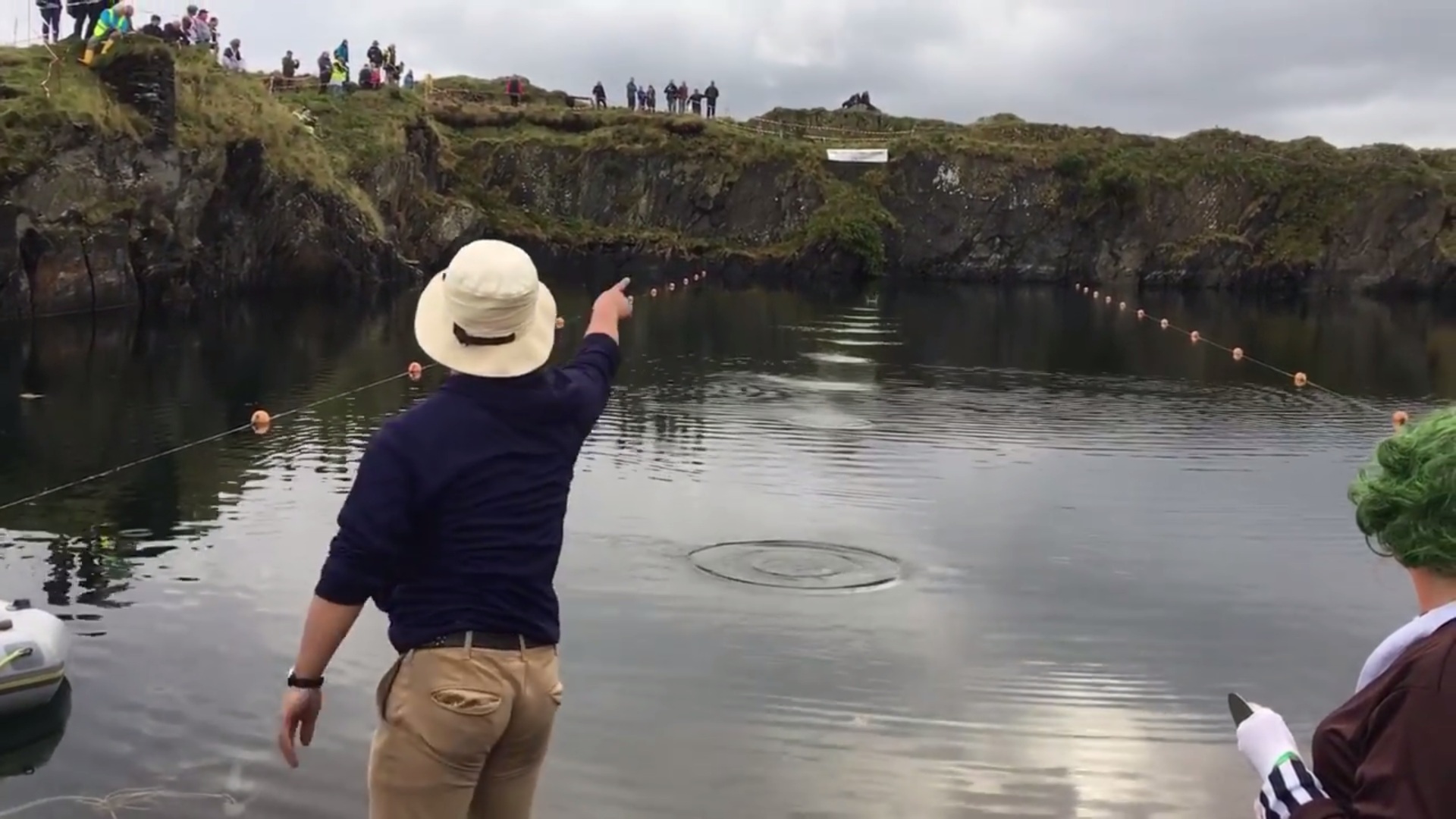 The throwing technique allows the stone to cross the water as further as it could by bouncing off the surface of the water as many as possible.

The World Championship of Stone Skimming allows the players to make three attempts to throw a flat stone across water. All the distances combined will be used to determine the winner.