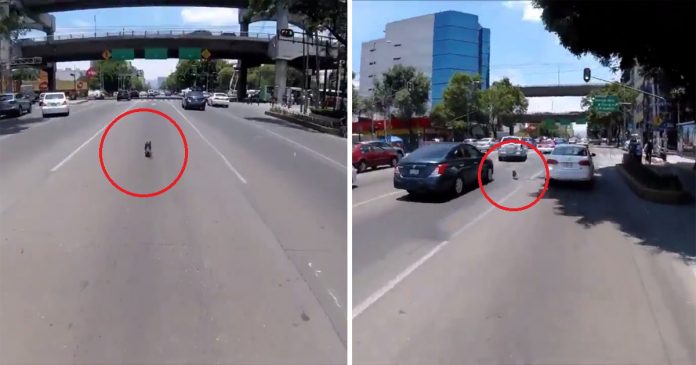 One cyclist in Mexico City recorded a video of her chasing after a dog in the middle of a busy road and it is absolutely nerve-wracking.

The tense footage which has made rounds on the internet was first posted on Twitter by the cyclist who goes by the username @calveritabike. 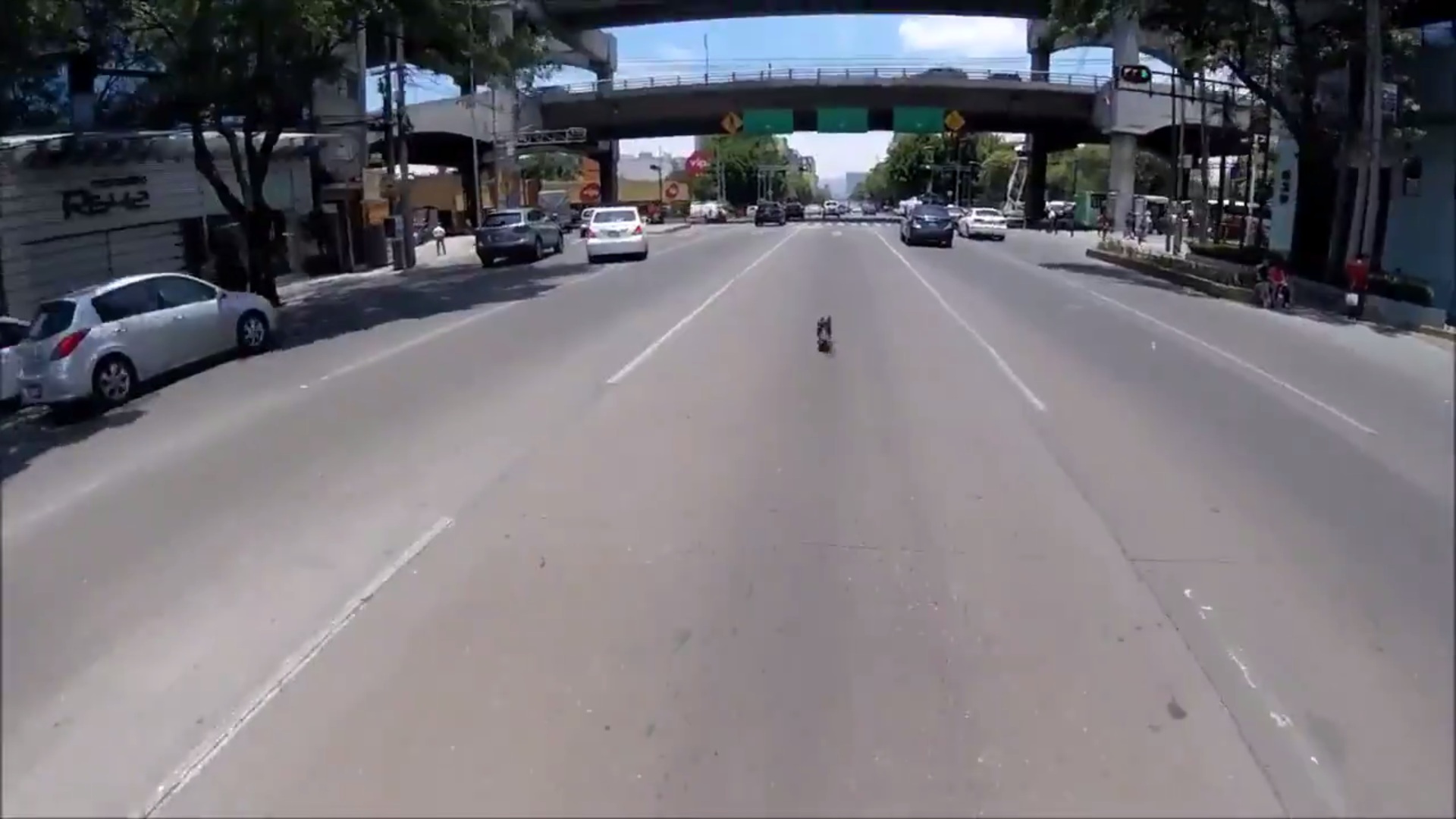 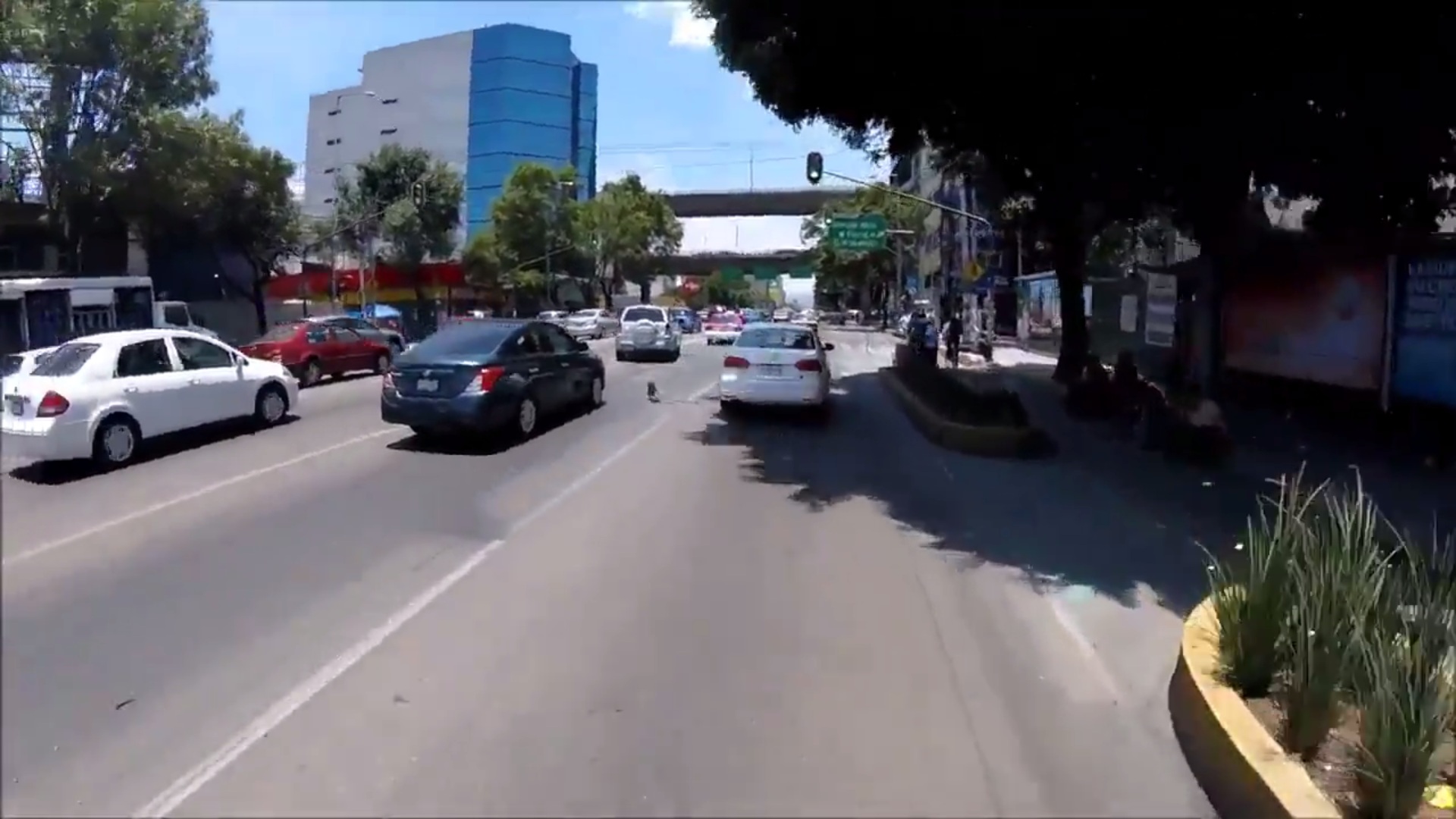 Thankfully, the dog is left unharmed as he continues to run further down the street.

In the video, the cyclist shows her desperate attempt to rescue the dog as she gives a signal to drivers to slow down to avoid running over the dog 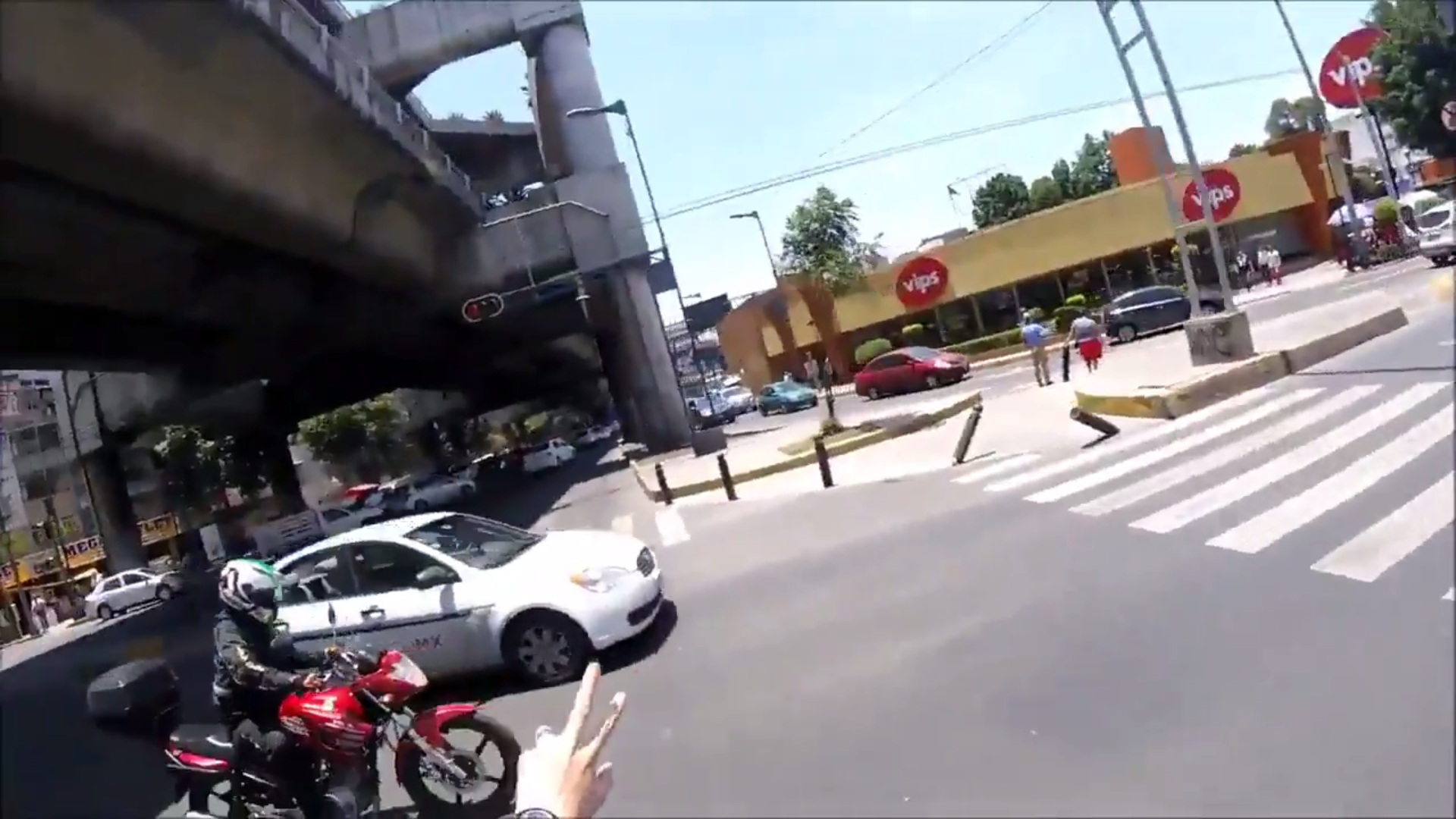 As the footage progresses, the dog can be seen running across the roadside before he eventually gets caught by one of the passersby who quickly grabs its leash 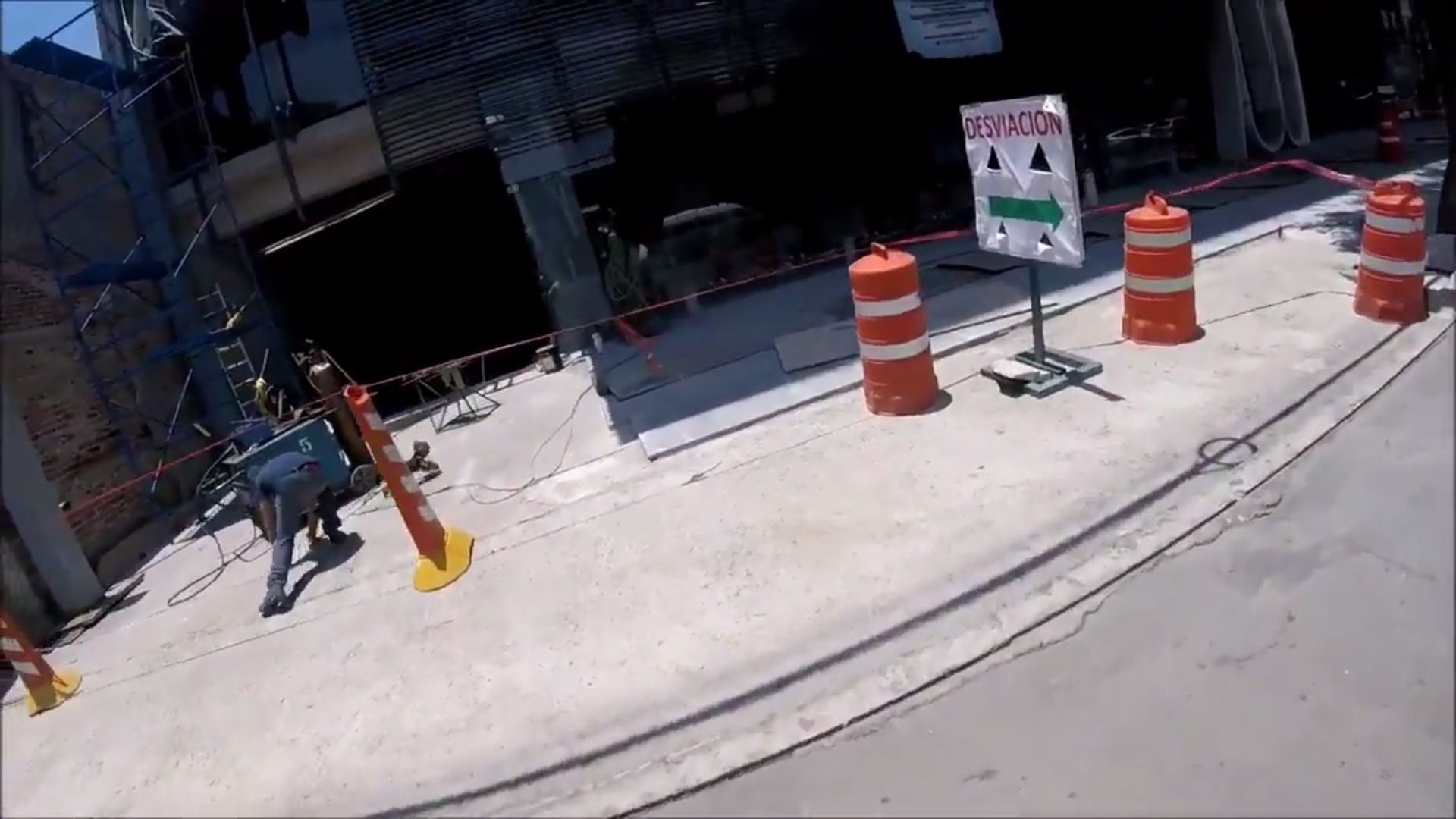 The extraordinary pursuit later sees the lady returning the dog to its owner. Nevertheless, she later urged the public to look after their pet on her caption of the video.