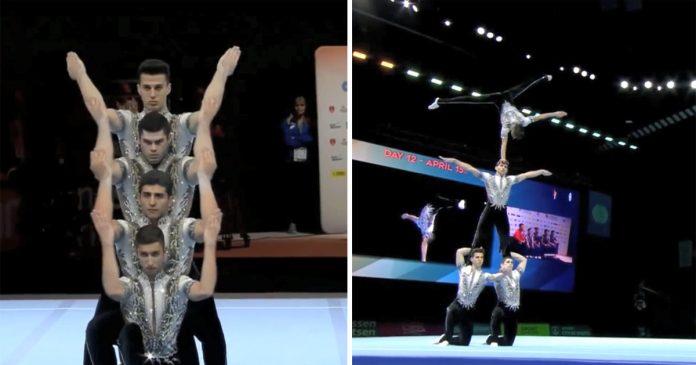 The 2018 World Acrobatics Gymnastics Championship has seen world’s best gymnasts competing for gold medals and it was nothing short of amazing gymnastic routines.

This year, the European teams swept most of the gold medals with Russia dominating the ranks with their stunning record-breaking performances while Israel won one title. 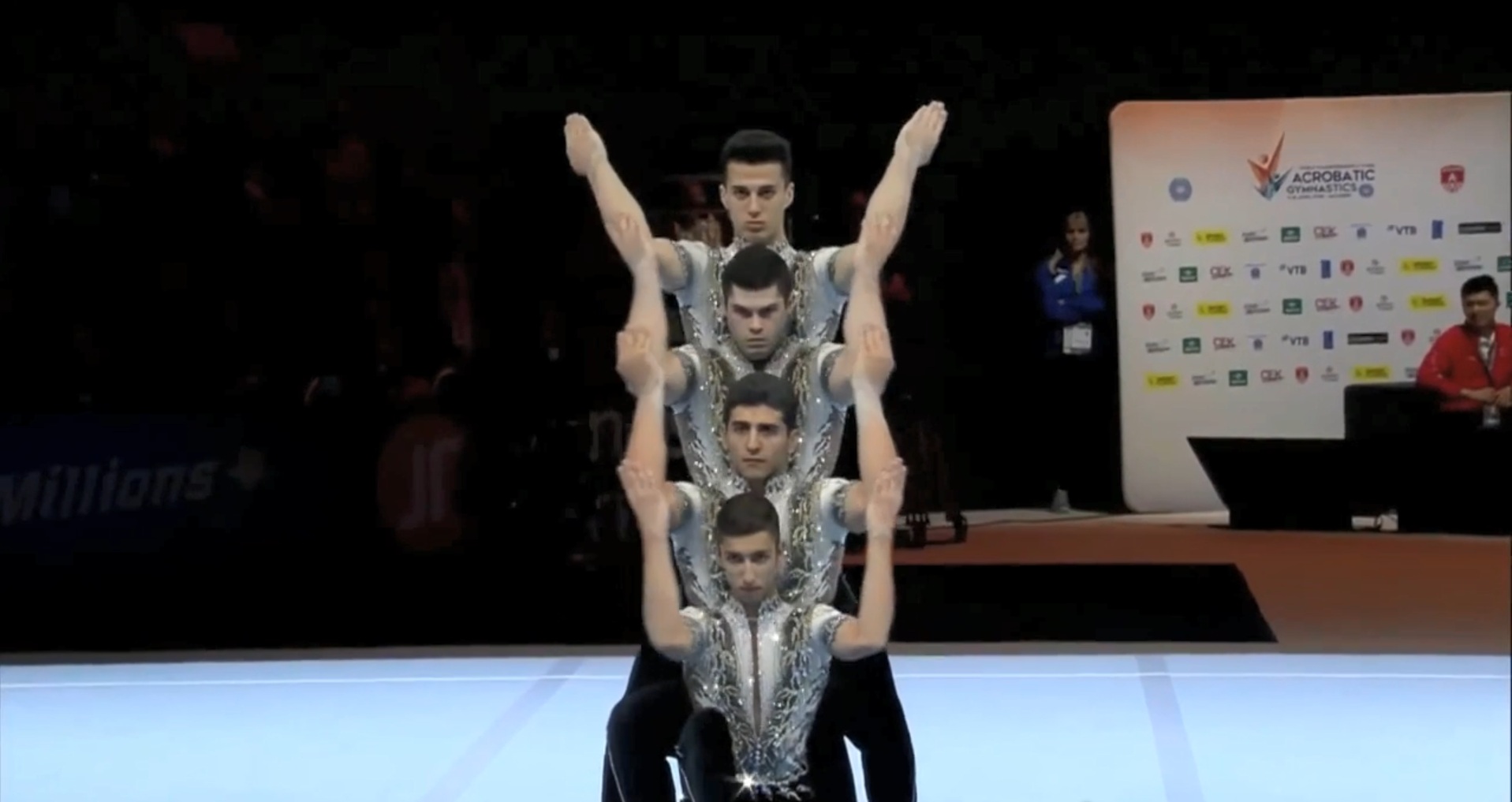 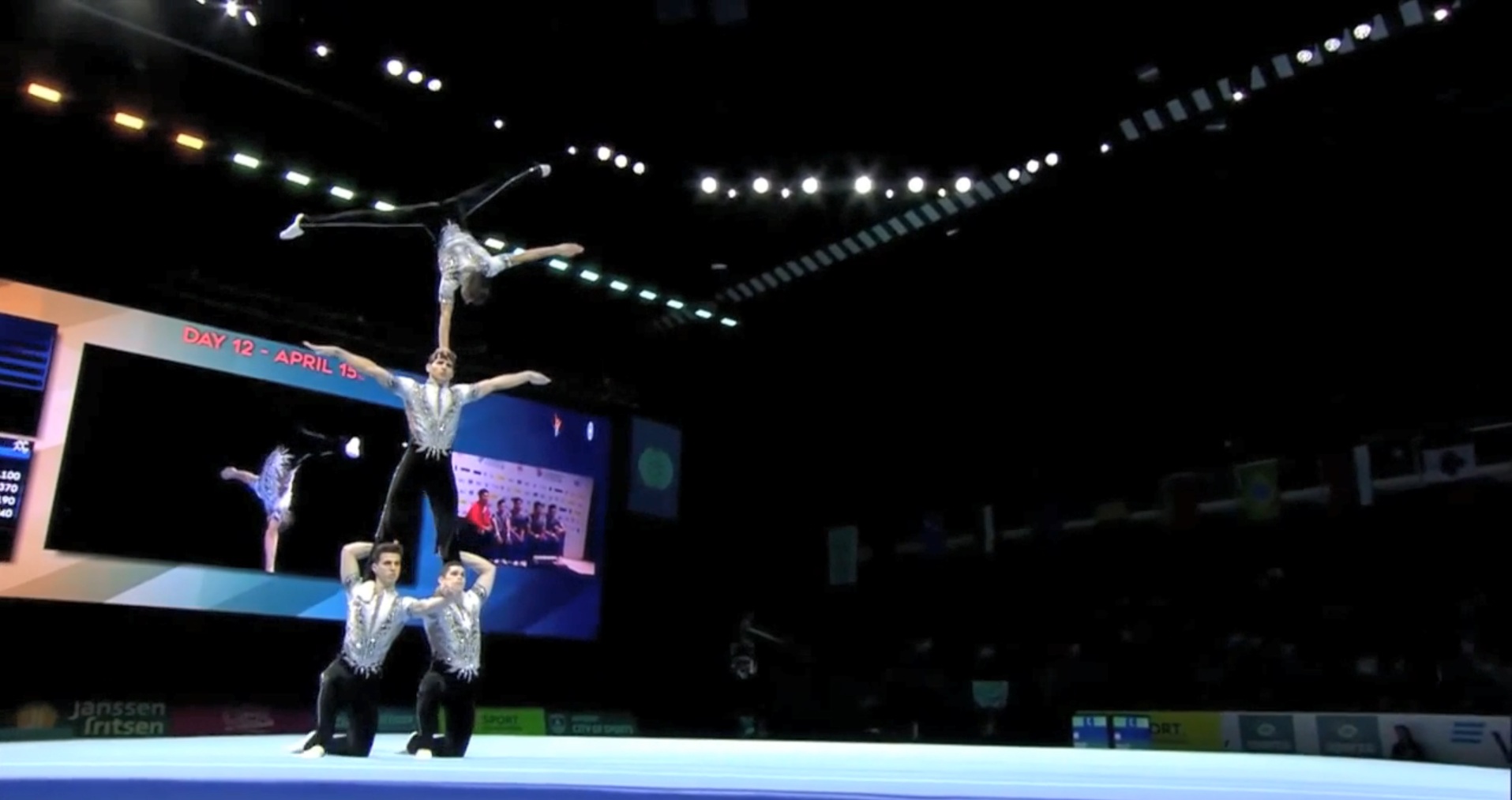 Such an extraordinary routine is obviously the result of years of training and discipline. It would be very difficult for these athletes to achieve perfection if they did not have a high level of concentration. 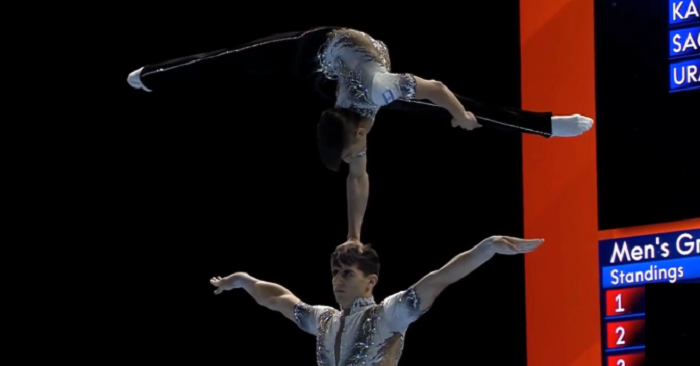 Meanwhile, only four medals of the 18 medals went to non-European countries. The Democratic People’s Republic of Korea walked away with two silver medals in women’s pair and men’s pair while China bagged a silver in the men’s group finals and bronze in the women’s group event.

These young and talented athletes from Israel prove that they just did not compete to win but also there to enjoy deliver a great performance to the judges and audience. 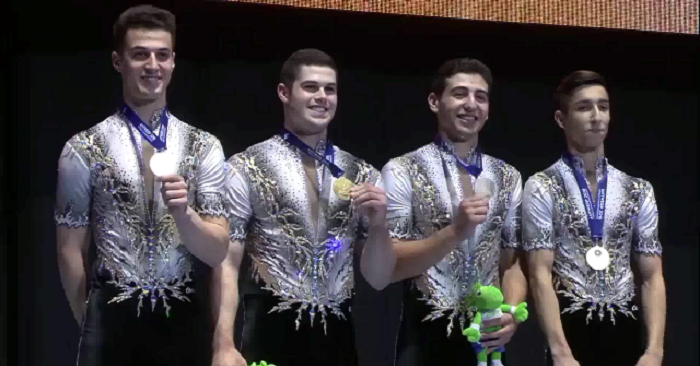