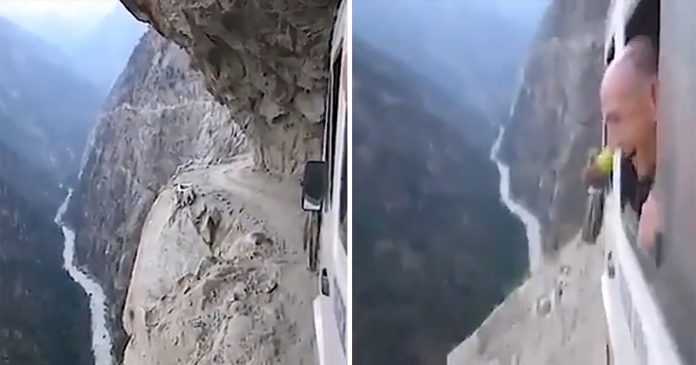 Forget about driving through this dangerous road if you are prone to vertigo and car sickness.

Dubbed as one of the greatest nightmares for drivers, Killar-Kishtwar Road is only for the brave and courageous hearts who are willing to risk their lives should the drive takes a wrong turn.

Seasoned mountaineer Mick Fowler recorded his vertigo-inducing experience crossing one of the most dangerous roads in the world—Killar-Kishtwar Road. 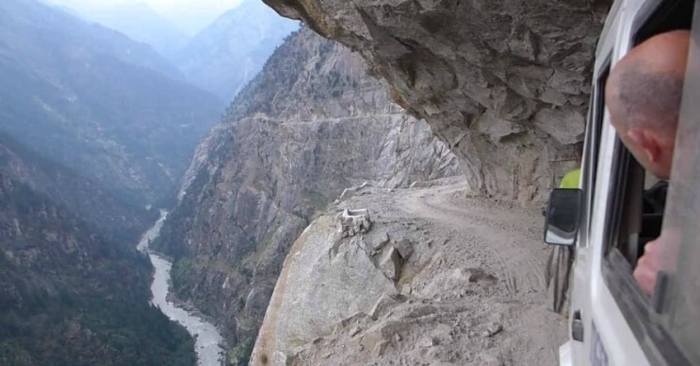 Stretched about 243 kilometres, the hazardous mountain trail is windy and very narrow that it can barely fit a car. 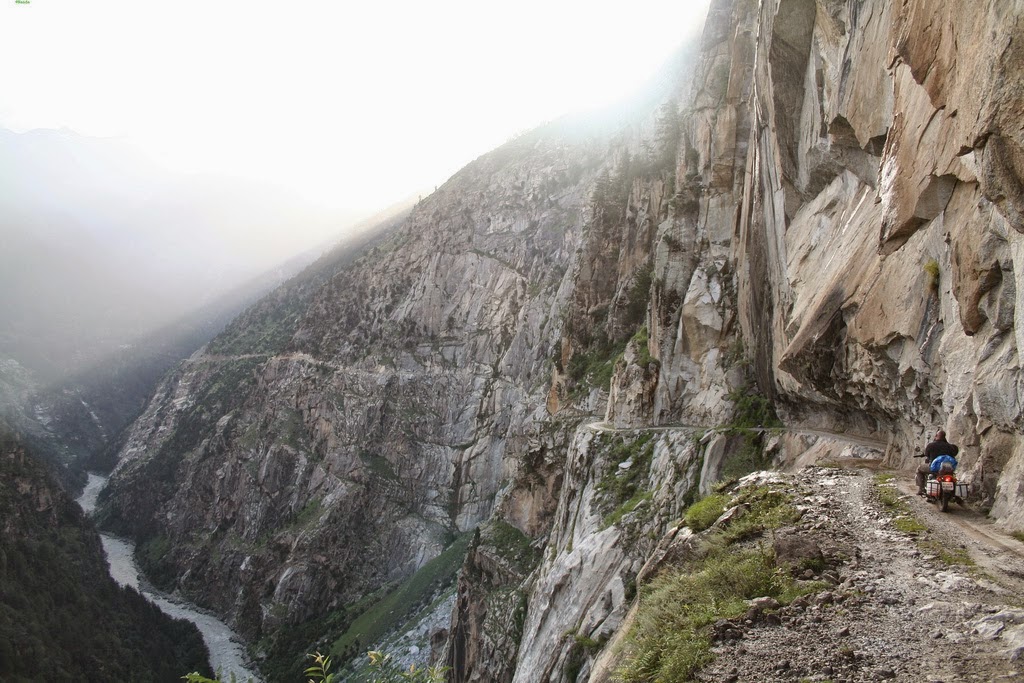 One accidental slip could instantly result in a tragic death straight into the Chenab River that is hundreds of meters below the cliff.

In his video, the road can be seen crowded of gravel, sand and stones with the overhanging cliff hang so low that the driver must carefully avoid to make a safe road trip 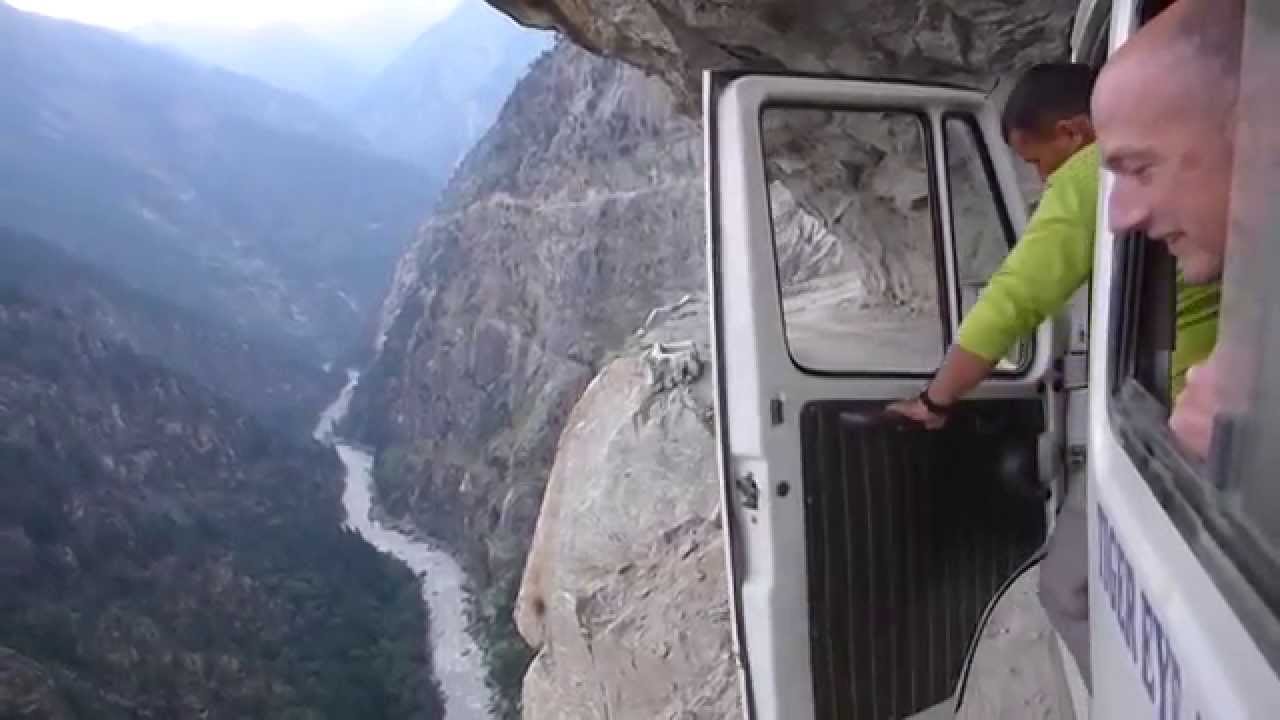 As if that is not challenging enough, there are rocks hanging down which obstruct the driver’s view of oncoming traffic and the sharp turns that leave countless blind spots for the driver.

Watch the scariest and extreme road trip that Fowler and his friend, Ramsden had to go through during their journey to the mountain’s base camp here

Dramatic little girl gives the performance of a lifetime on her...