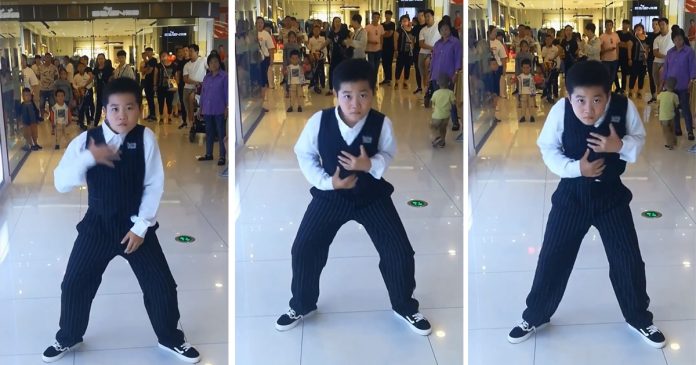 When it comes to street dance, many think that it is nothing more than hip-hop influenced dance moves that are only dominated by those residing in the Western countries.

However, in the past few years, the rising popularity of hip-hop dance has spread wildly across the globe.

Nowadays, it is so common to see people of different races and cultures breaking into hip-hop dance on the street or in public places just like this very talented boy 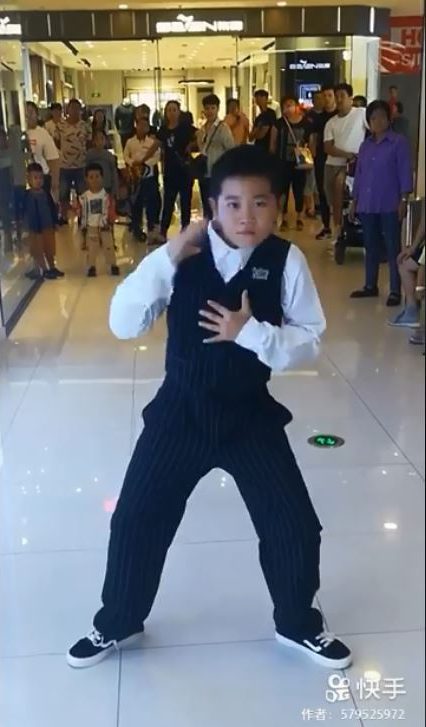 Spotted in a rather formal attire, the young boy breaks out into amazing dance moves somewhere in China 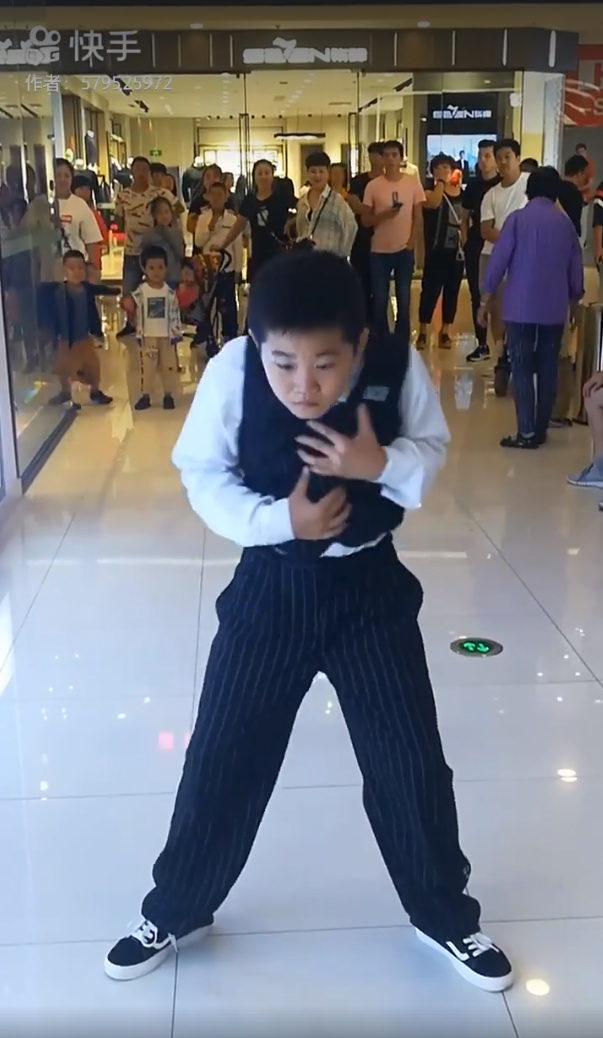 As intrigued passersby look on, the young boy shows off his stunning choreography and popping moves that are one of the popular dance moves in hip-hop dance 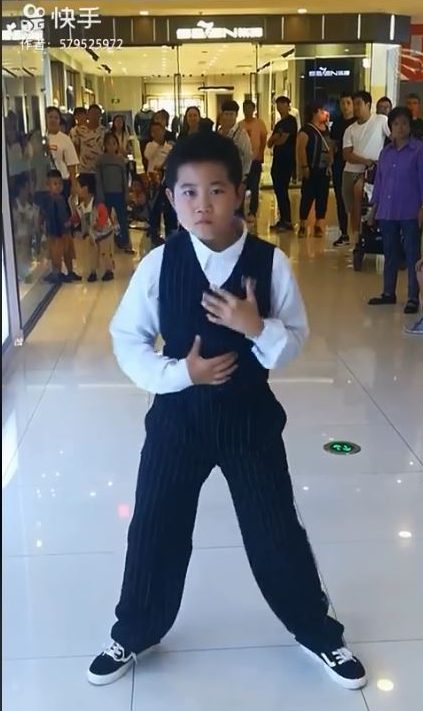 Popping is quite difficult to perform as it requires one to have a good sense of rhythm while at the same popping or jerking the body to give its famous bouncy effect.

However, the boy who performs alone as can be seen in the video does not have problems to move his body to the rhythm as he flexibly moves his arms and feet 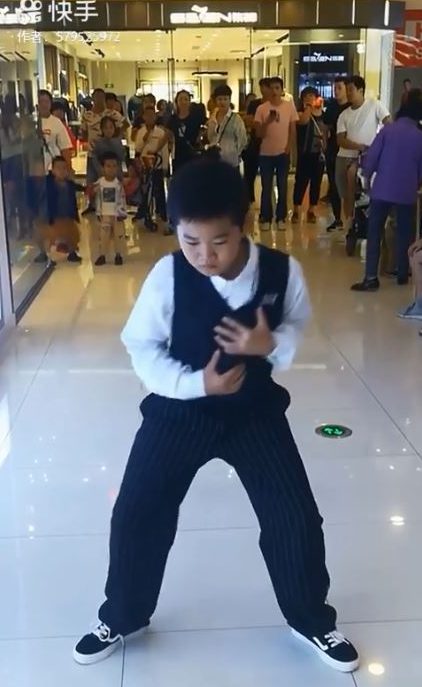 Adding to that, he also does head isolation moves which leave an effect that the head moves separately from the rest of the body! 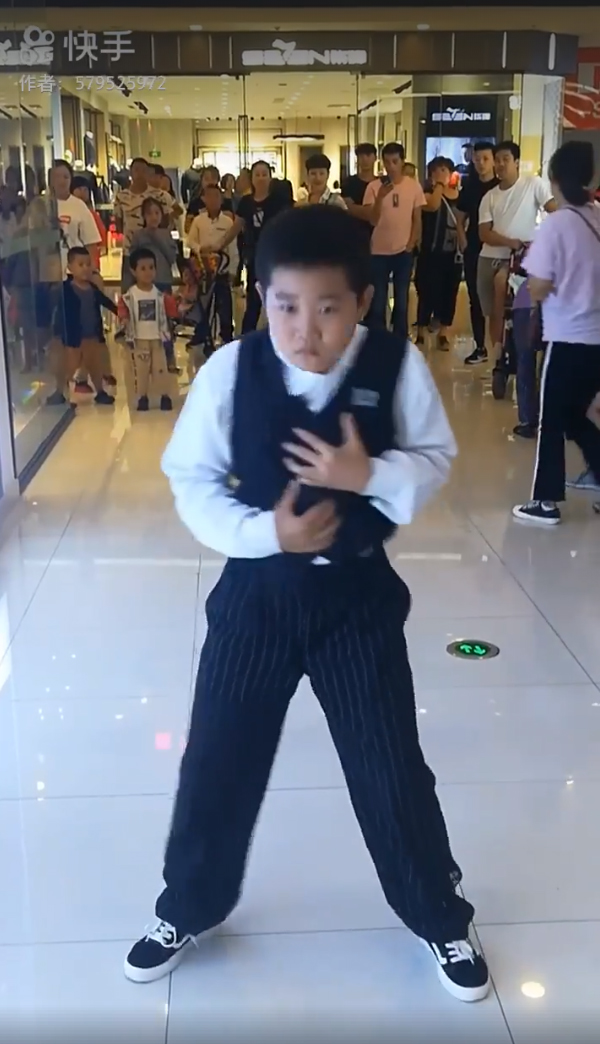 The crowd is obviously in awe with the astounding dance moves performed by the young boy.