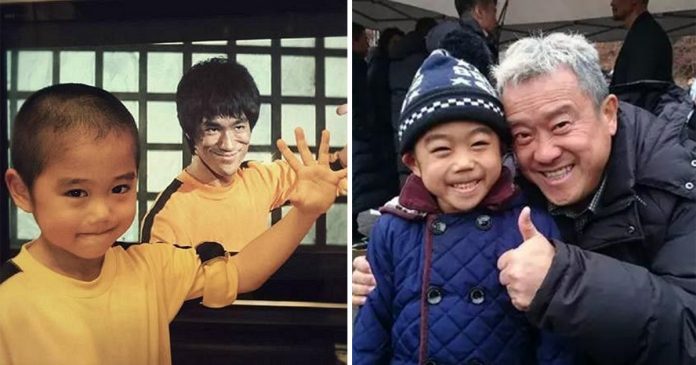 Ryusei Imai is probably the fittest and strongest eight-year-old boy in the world and he has the body to prove it.

The young Japanese boy already has six-pack abs that can make many men years older than him envious.

On top of that, he is also popular for being the next Bruce Lee 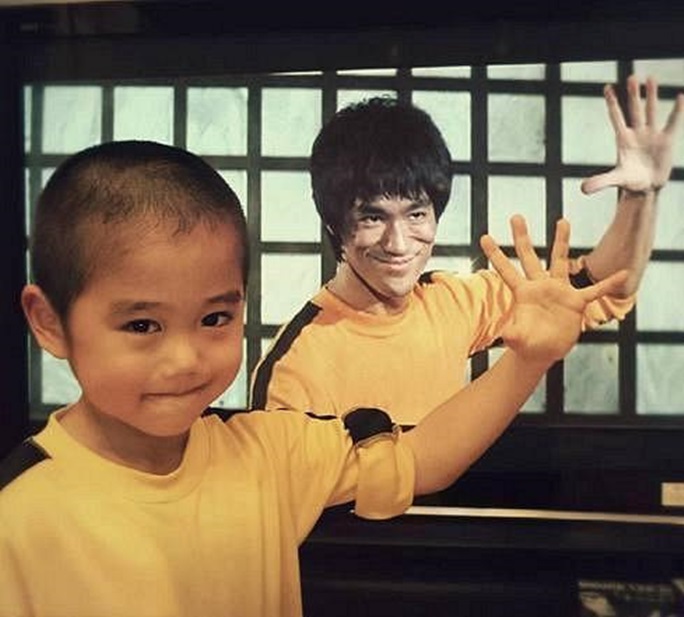 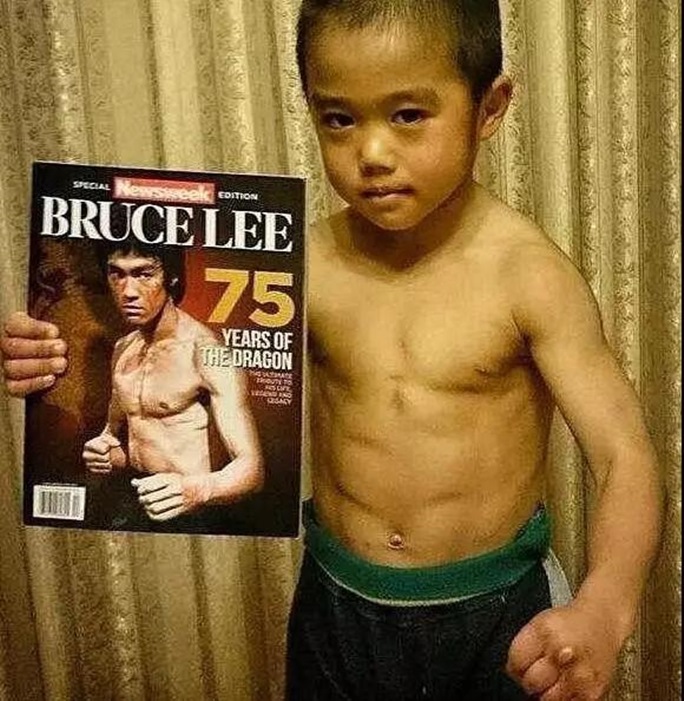 Just before his eighth birthday this year, Ryusei shared a video of himself perfecting the moves from the classic movies Do not blink or you will miss his moves on the famous nunchuk scene! 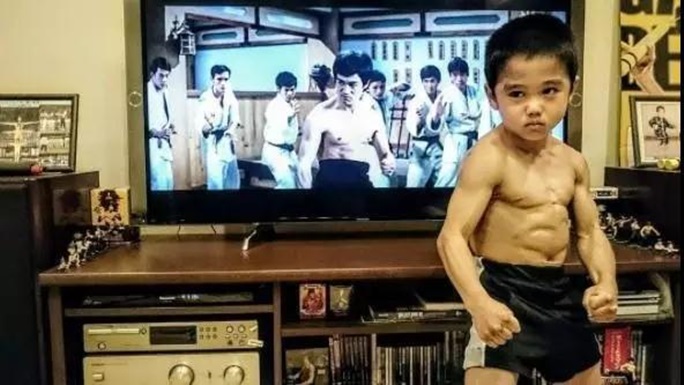 Ryusei has been practising Bruce Lee’s martial art moves since he was only four years old. The boy has always been a huge fan of Bruce Lee so he naturally started training to become like him.

However, no one expected that he would be so good at training! Ryusei takes his inspiration very seriously and he has rigorous training every day that he sticks to.

Every morning before school, Ryusei wakes up at 6 am and starts training for 90 minutes. After school, the boy will run for an hour and continue for another two hours to practise nunchuk and kicks

Thanks to his dedication to martial arts, Ryusei is now an aspiring actor as he has several action movies under his belt like Oolong Courtyard 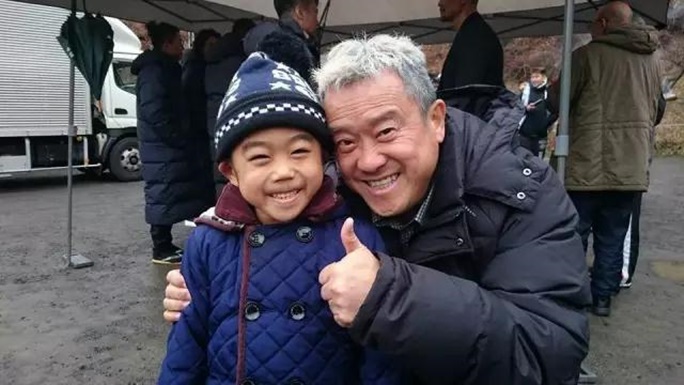