Ronan and Emma Lally were anticipating on the arrival of their ducklings. However, when they went to check whether or not the eggs had hatched, they only found the remains of hatched eggs.

Instead, there was no sight of newborn ducklings on the farm.

The couple also has a pet cat of which they were suspected that the feline had done something to the newborn ducklings.

Afraid for the worst to happen, the couple went on for a search around the farm.

After a while of searching, they found the cat. However, it was not what they had imagined in the first place.

Apparently, the cat had only given birth to her litter of kittens just before the eggs hatched. 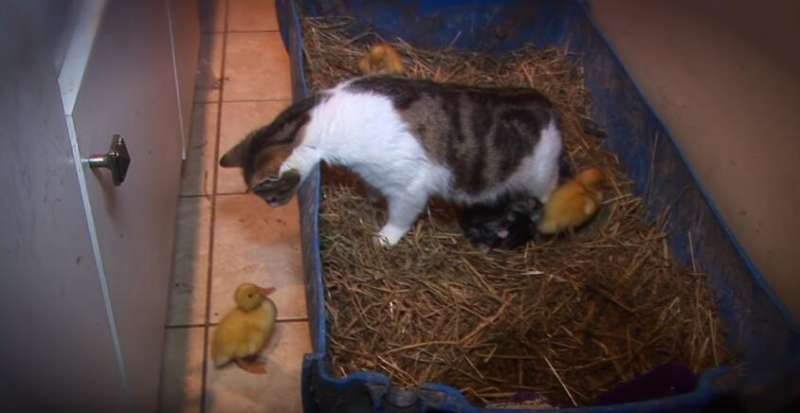 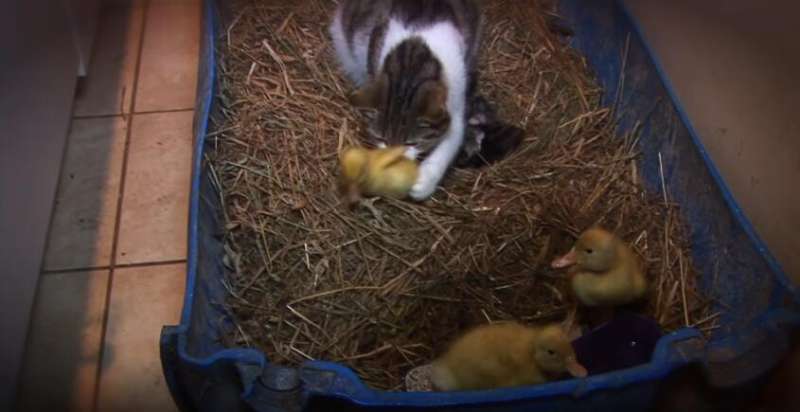 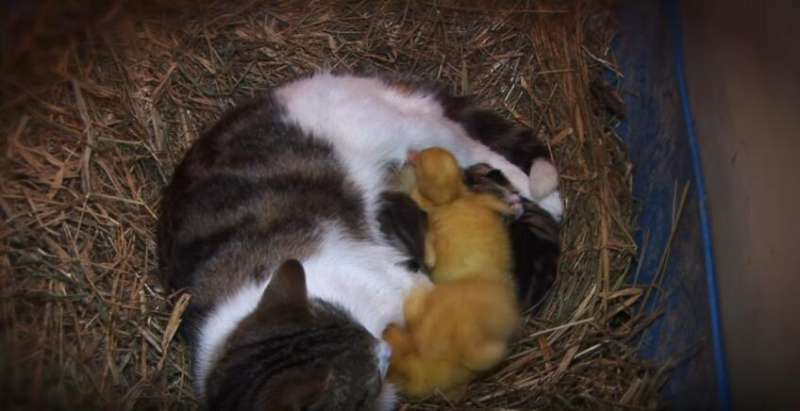 After a while, the ducklings outgrew their foster mother and their kitten siblings. However, they still remain close on the farm.

A Man is Surprised After Seeing a Parasite that Lives on...