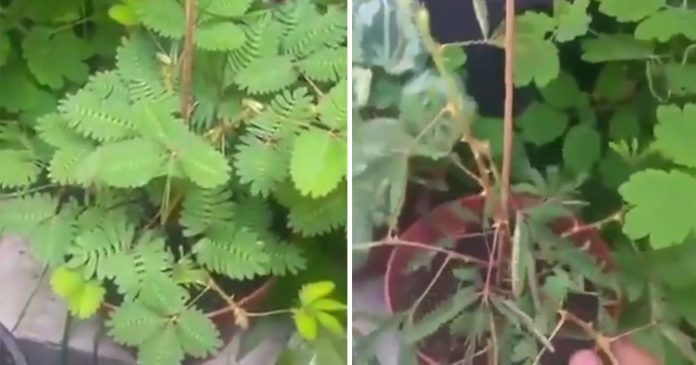 We often overlook the fact that plants are also a living organism just like humans and animals since they do not move freely and speak.

However, unlike the rest of plants, this unique weed reveals to us that plants could also respond to touch.

Called the common sensitive plant or its scientific name, Mimosa Pudica, this amazing plant moves like no other when someone touches it 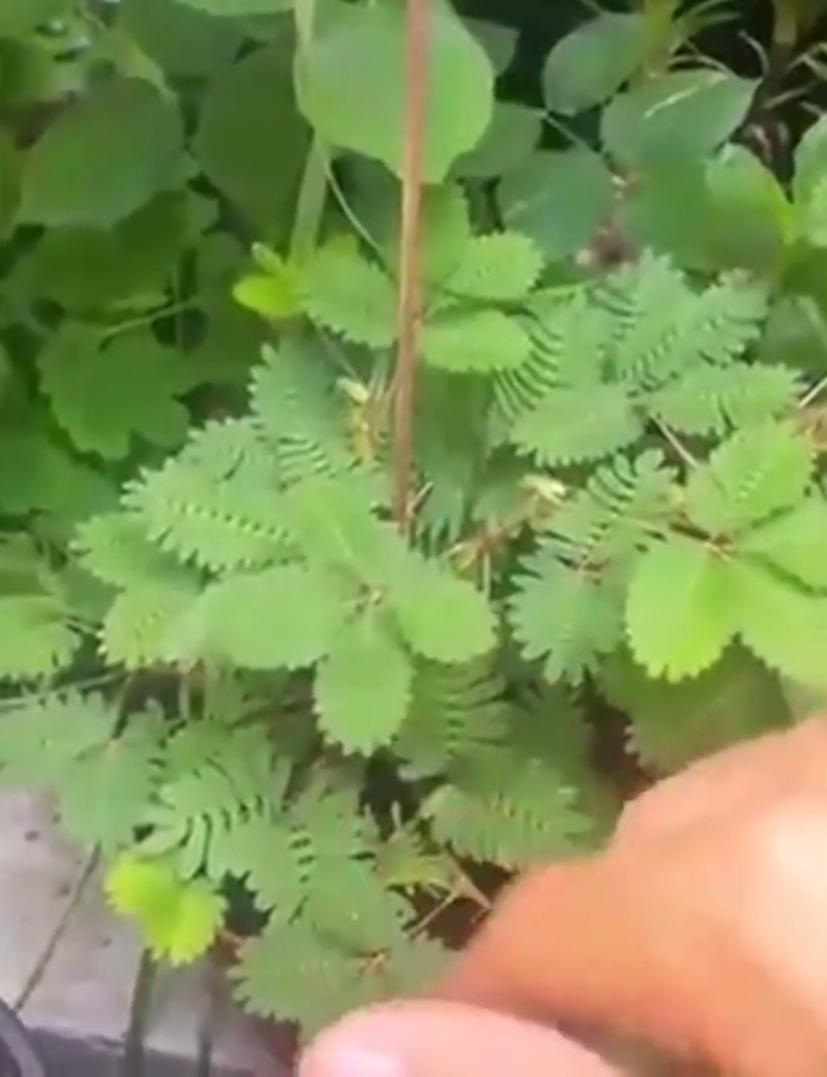 Also known as tickle-me-plant or touch-me-not, this very shy plant can be in many places around the world although it is actually native to Latin America.

Very sensitive to touch, this plant will fold and drop its pinnate leaves if it is disturbed 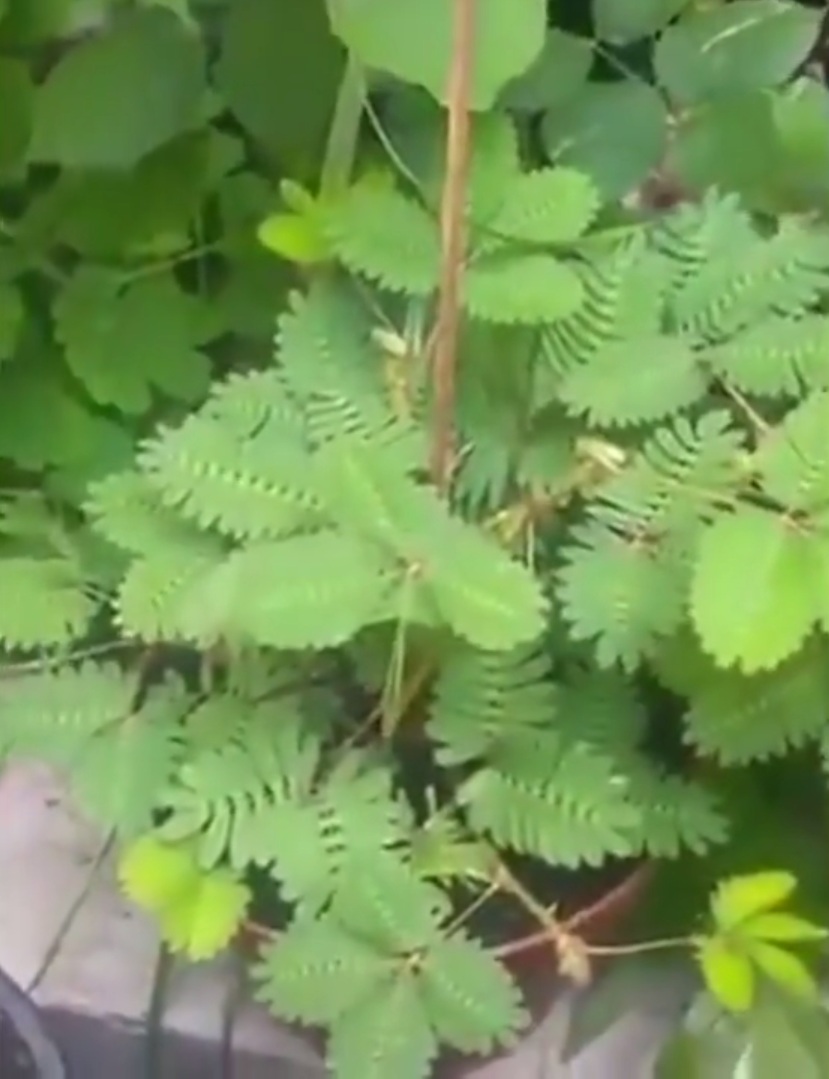 Even more amazing, this shy plant will collapse all its leaves and reveal its stems if it is continually touched 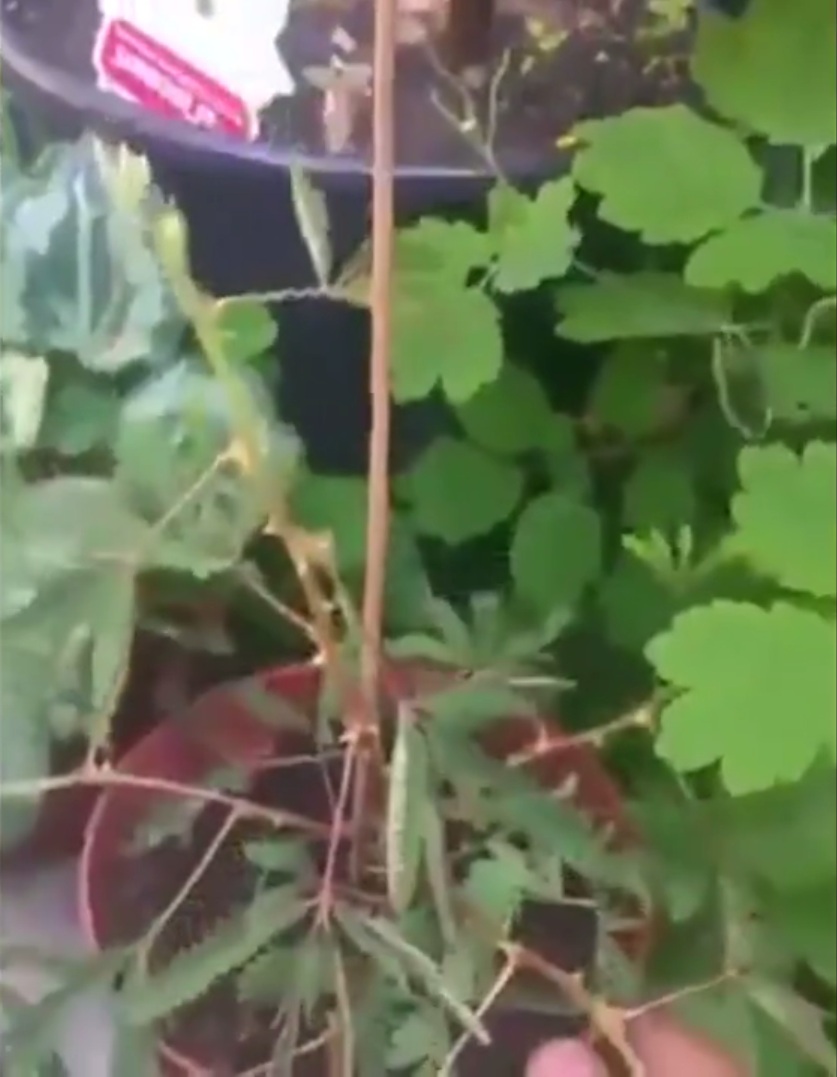 While to many, this plant is extremely shy or sensitive, this is actually one of Mimosa Pudica’s brilliant tactics to avoid being eaten. 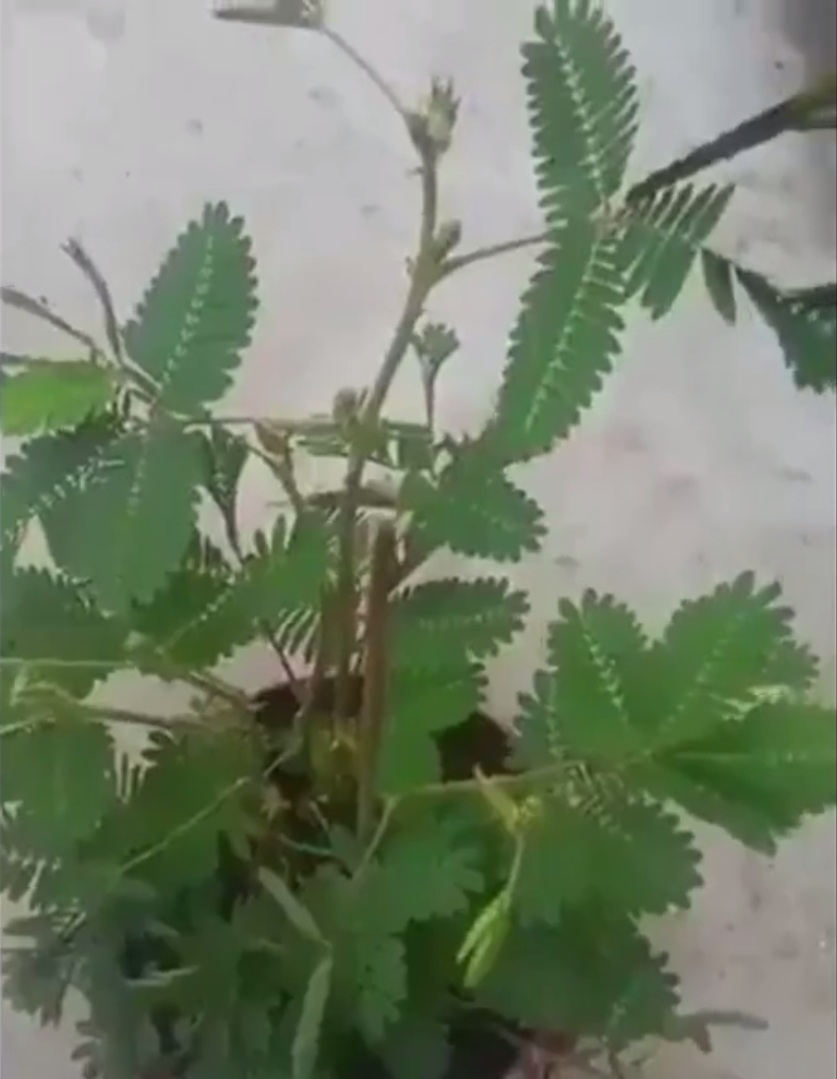 Apart from touch, the common sensitive plant is also sensitive to other changes like changes in temperature or barometric pressure, light and even X-rays 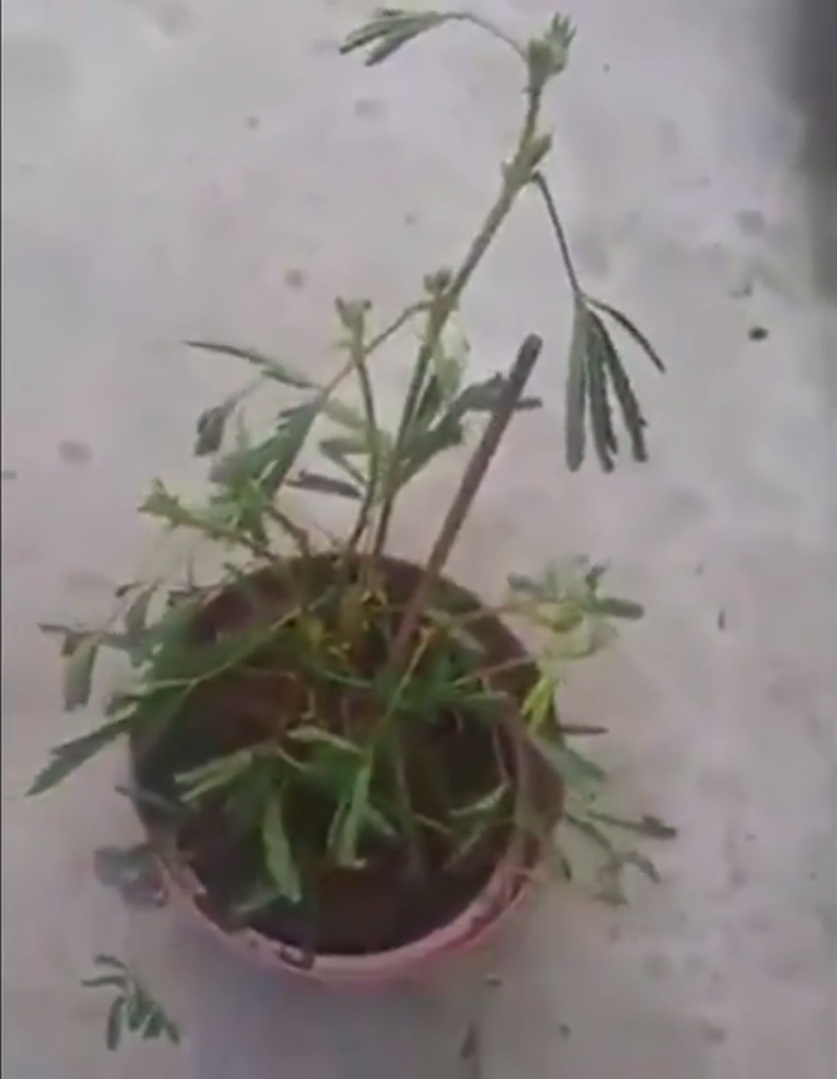 However, it can also learn to ignore changes that are not hostile or meaningless like raindrops.

Lunch lady was tapped on her shoulder by a student and...