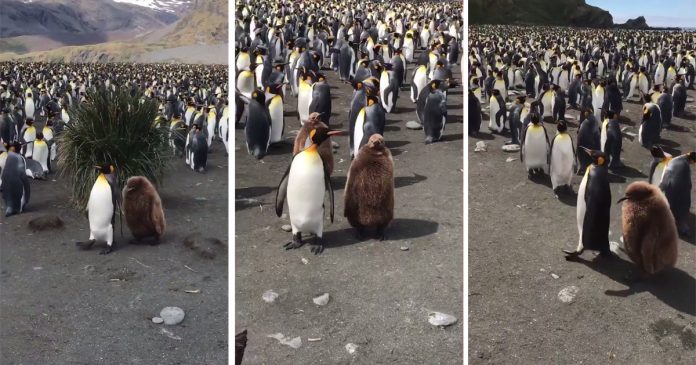 One king penguin chick was waiting for his parents to come back from the sea with some food but he obviously could no longer wait for them that he began following an adult king penguin around!

In a hilarious attempt to beg for some food, the king penguin chick which is still covered by thick brown fur shadows one unknown king penguin around.

Japanese photographer, Matsushita shared the hilarious footage that he captured while he was observing a very large colony of king penguins at Salisbury Plain in South Georgia, USA on Twitter.

The video of the king penguin chick following the adult king penguin has gone viral on Twitter as it has gained over 3.72 million views and been retweeted 70,809 times as of the time of writing 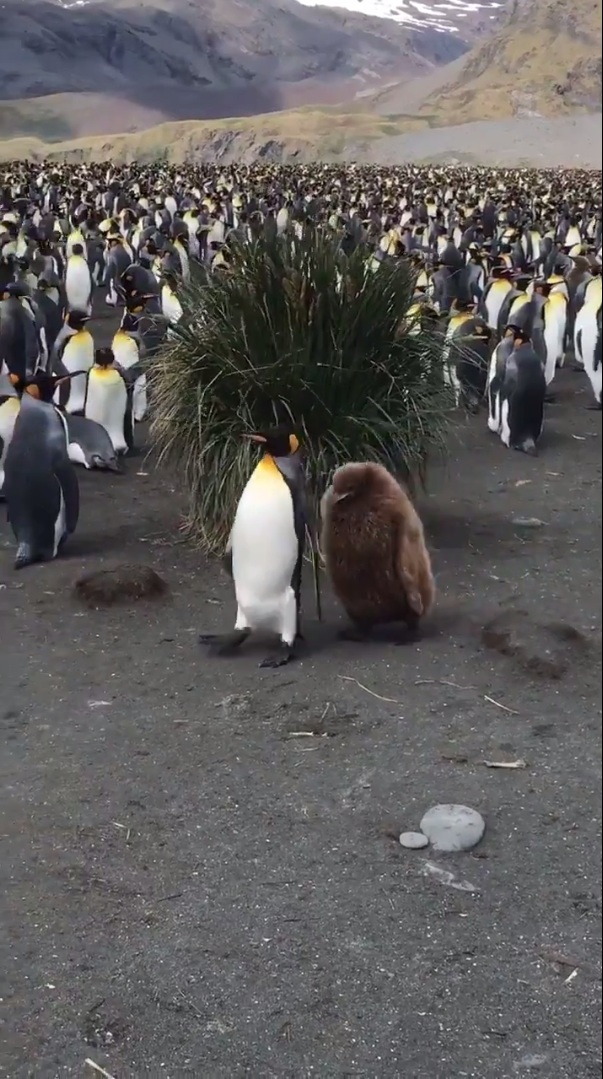 No matter where he goes, the king penguin chick will closely waddle behind him 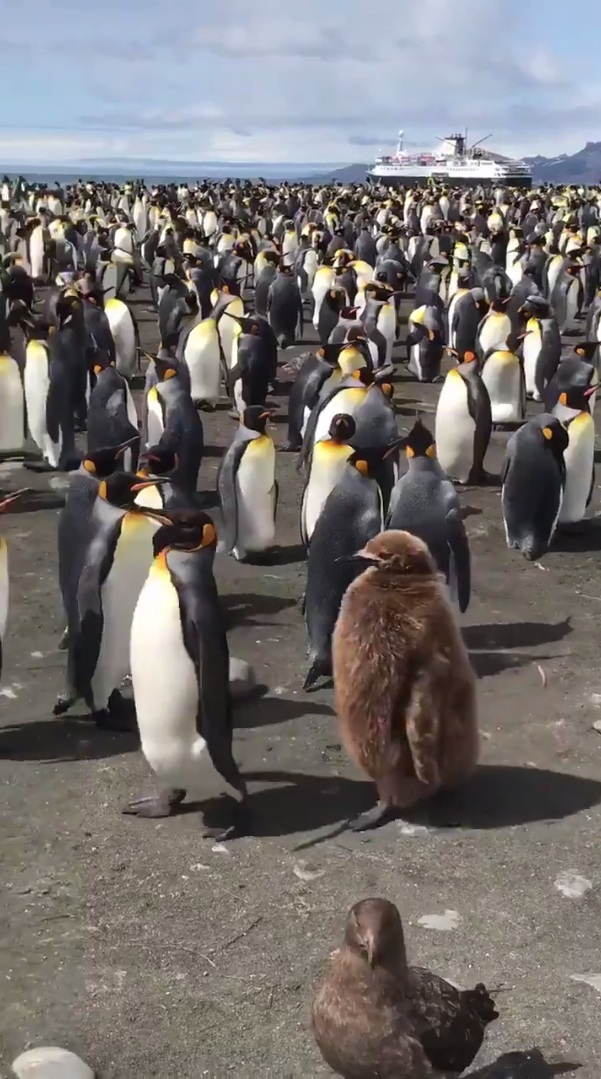 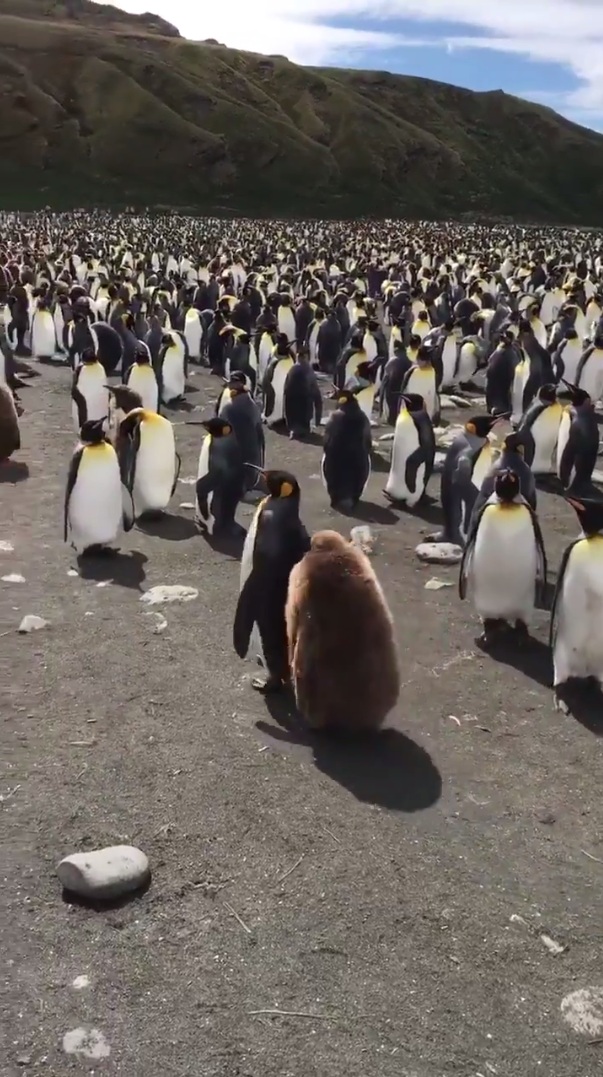 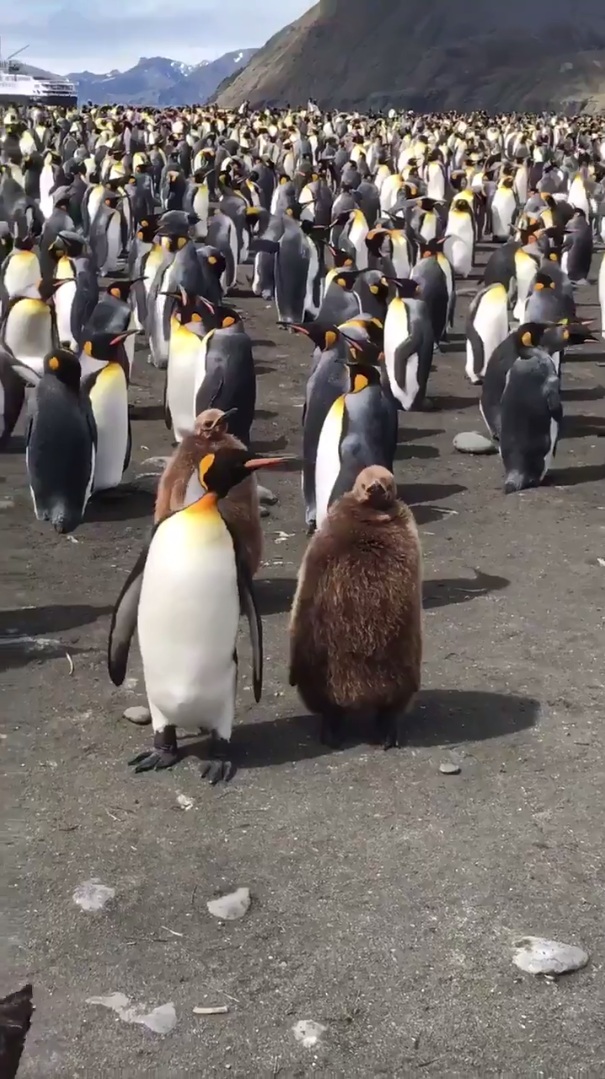 Occasionally, their parents will return to the land to feed them and go out again to search for food.

However, for this penguin chick, he was willing to follow anyone for food 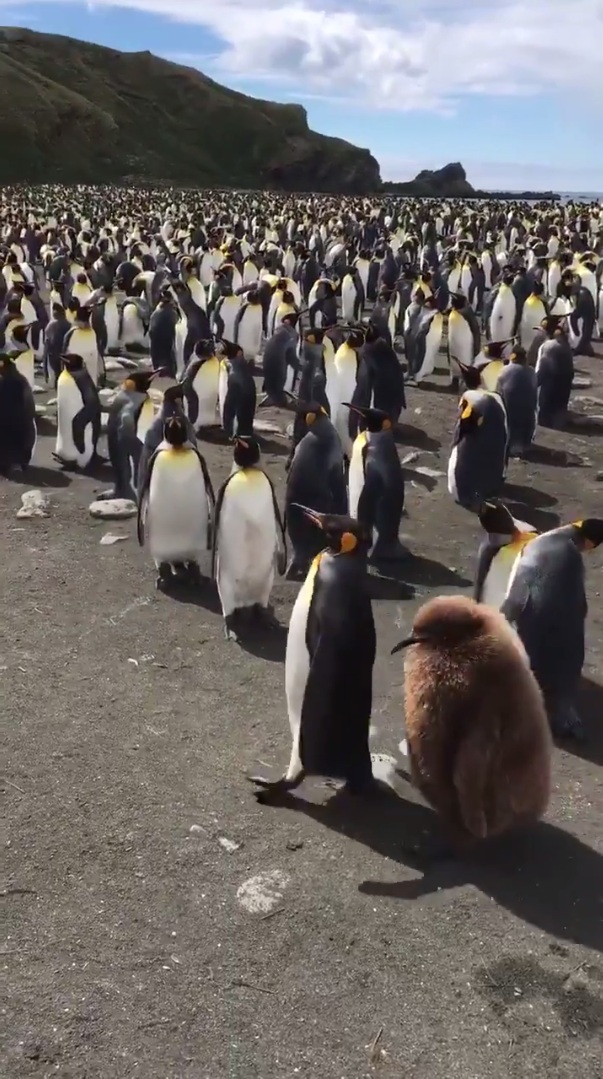 Looks like this king penguin chick could not bother to wait for his parents that he just simply followed anyone for food!