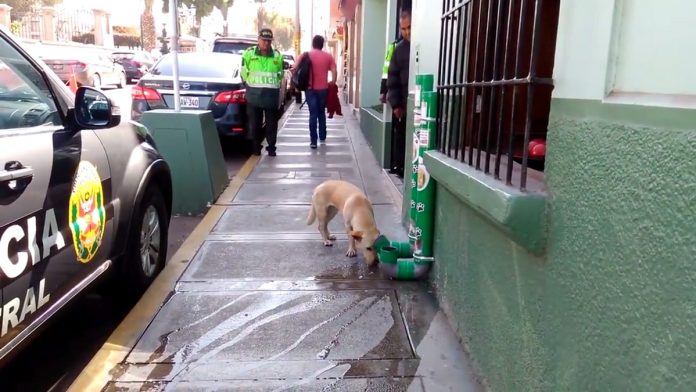 A recent video shared on Facebook showing an abandoned puppy eating and drinking water from water and food dispensers installed outside a police station in Tacna, Peru has made rounds on social media.

The video quickly spreads around the world as the public are impressed by the Peruvian police’s initiative to help feed stray dogs. 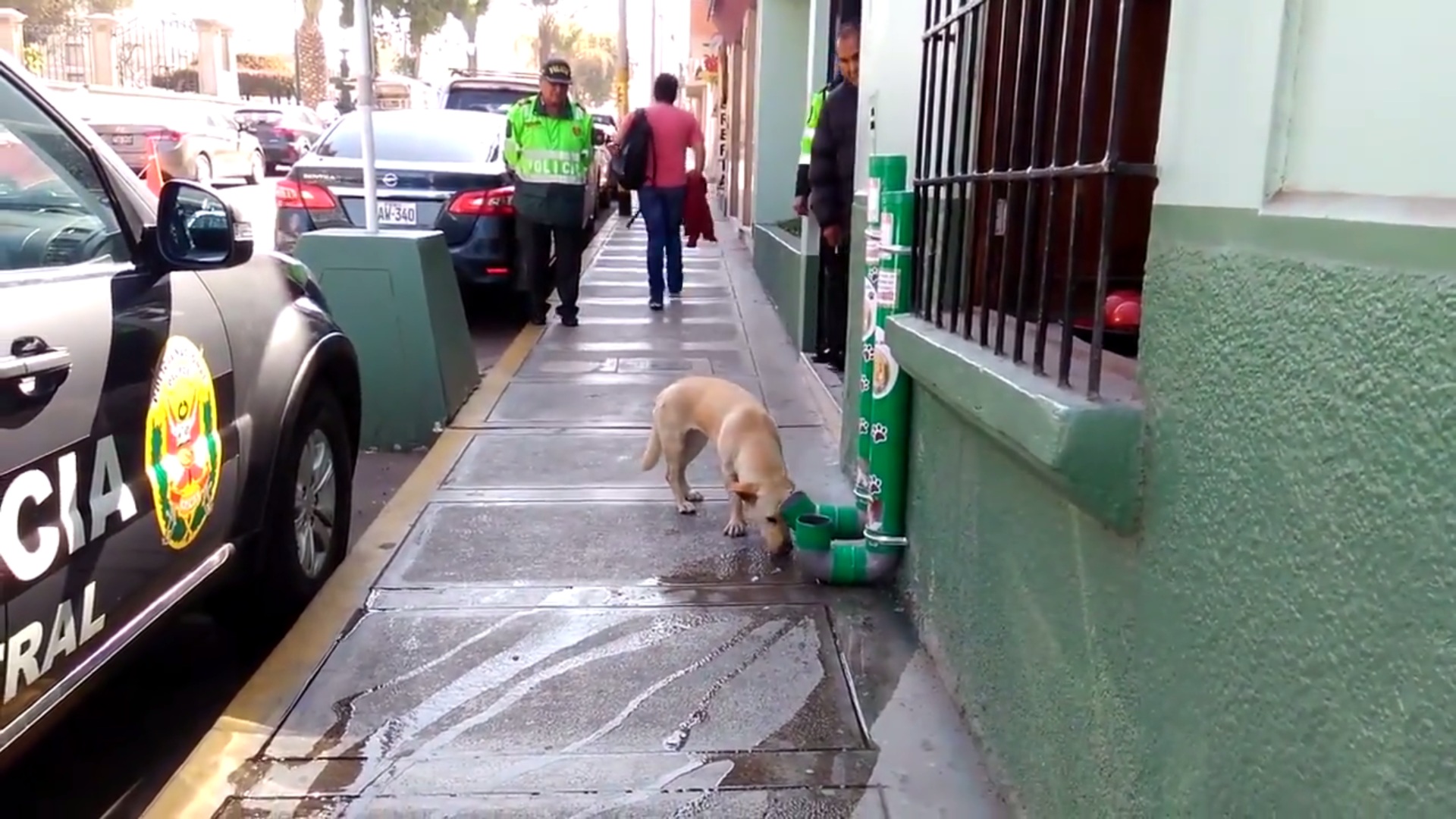 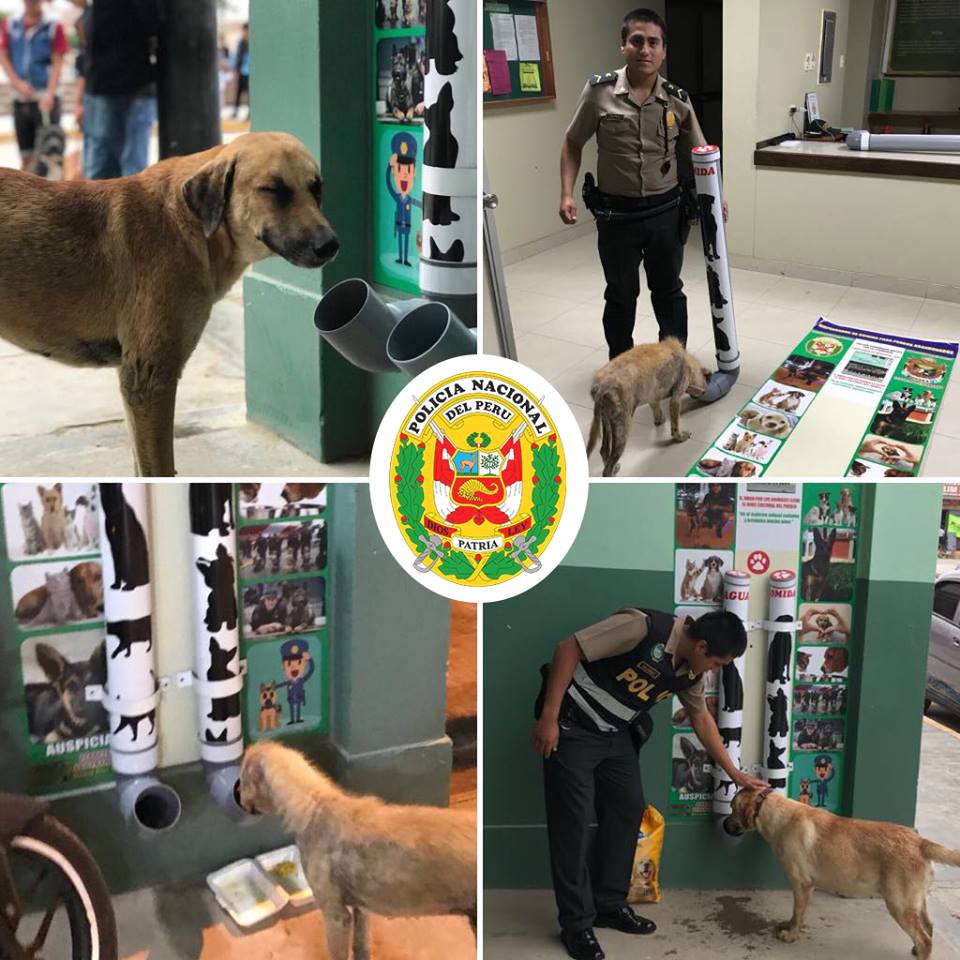 As their initiative has proven successful and viral, the National Police of Peru took this opportunity to also encourage the public to install water and food dispenser for the benefits of stray animals on their official Twitter page 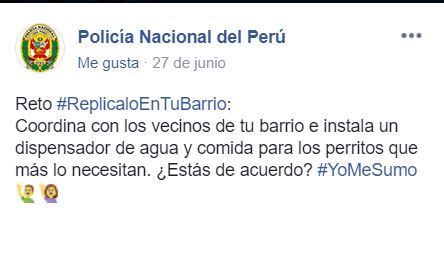 Apparently, their initiative resonates well with the locals as many people praised their effort and their humanitarian gesture to abandoned and stray animals in the city 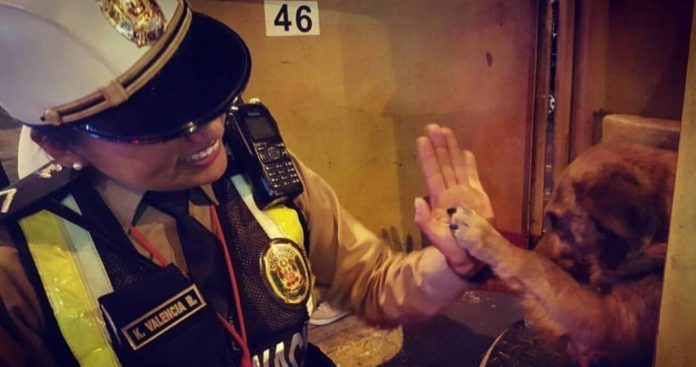 One user wrote: “How good is that initiative. We need more people so they also realise that these animals have their needs as well.

And I hope that this initiative will be carried out throughout Peru as there are brutal people who mistreat and abandon these animals while they are completely defenceless.”

Another user wrote: “Incredible gesture, I thought that the policemen had lost that human side. May God bless those who do this kind of effort.”

Bizarre gesture of man sharing meal with his dog has left...