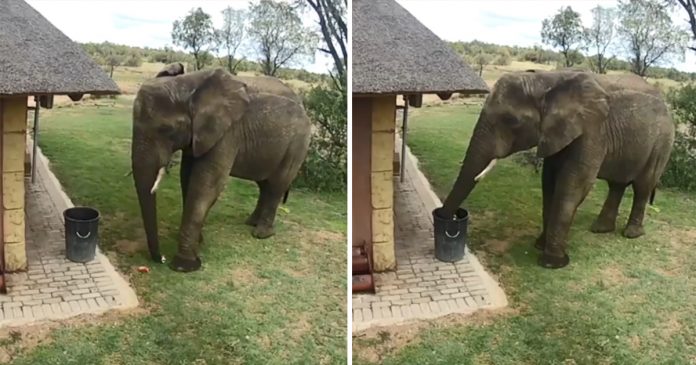 A viral CCTV footage captured at Greater Kruger National Park shows one elephant scooping up a rubbish and throws it away in a rubbish bin.

The environmental-conscious elephant is wandering in the backyard of a building in the national park when it suddenly notices two empty cans laying on the ground. 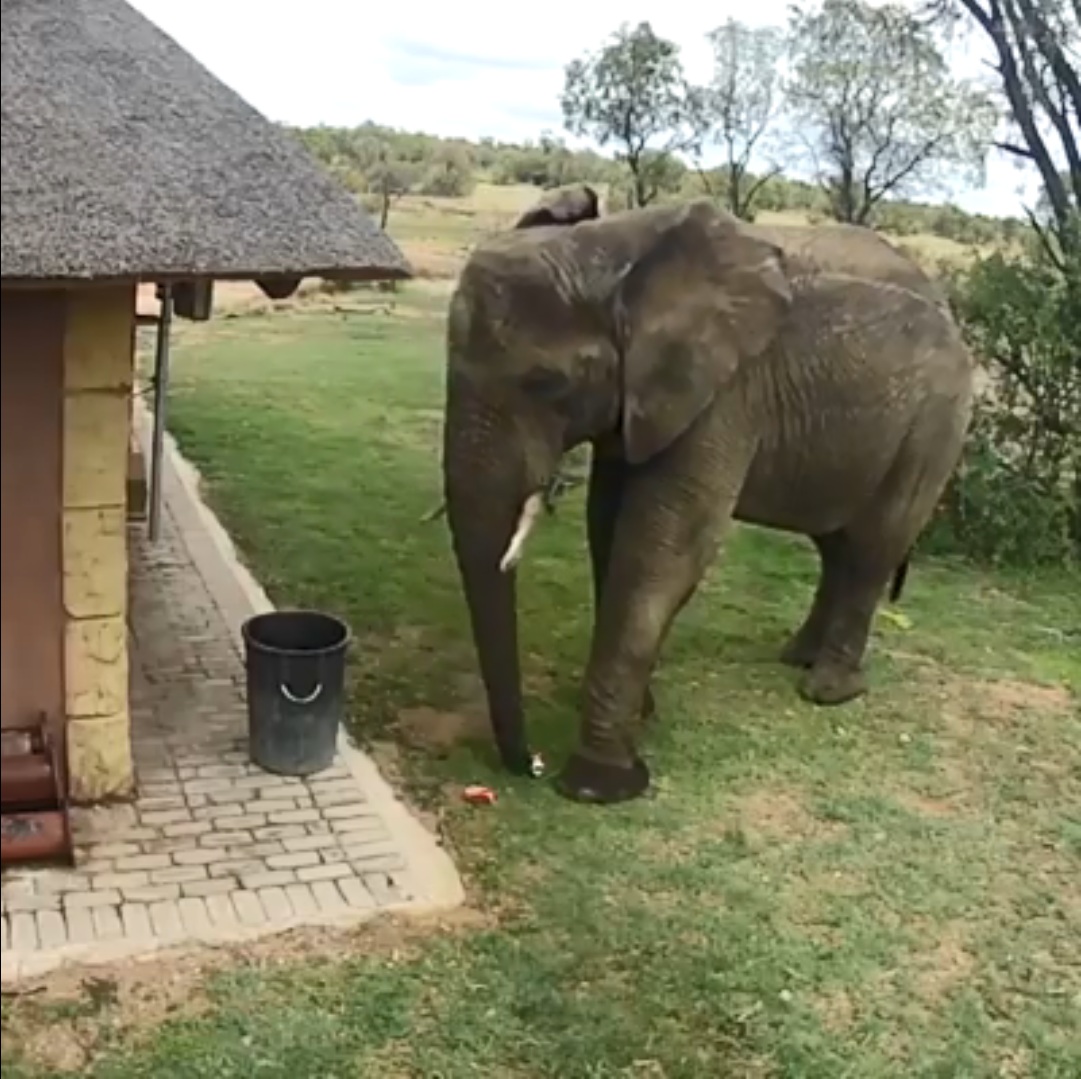 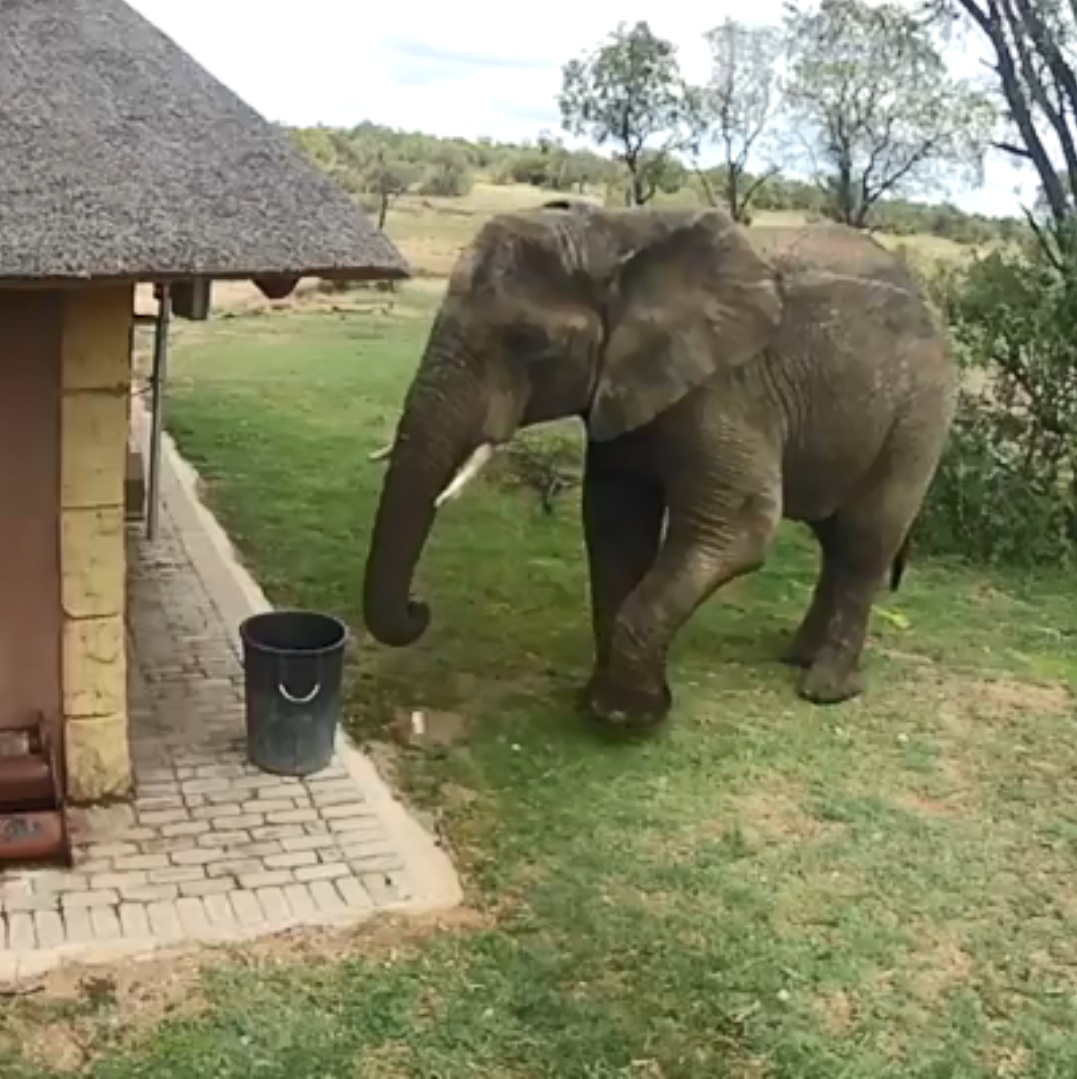 Nevertheless, the smart animal later uses its front foot to get a better grip of the can before using its trunk to scoop it 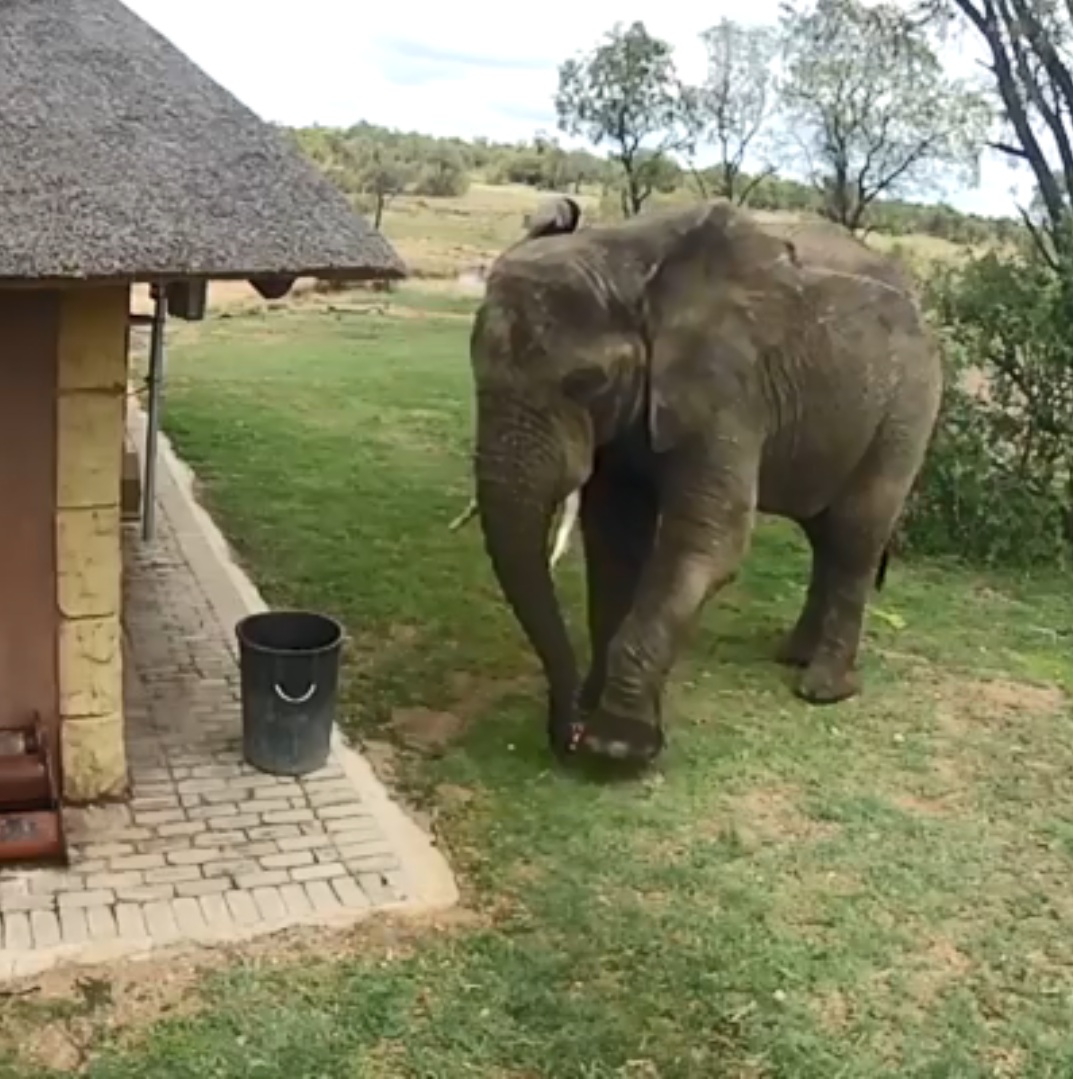 Unfortunately, it drops back to the ground. However, the elephant does not give up and scoops it up like it does previously 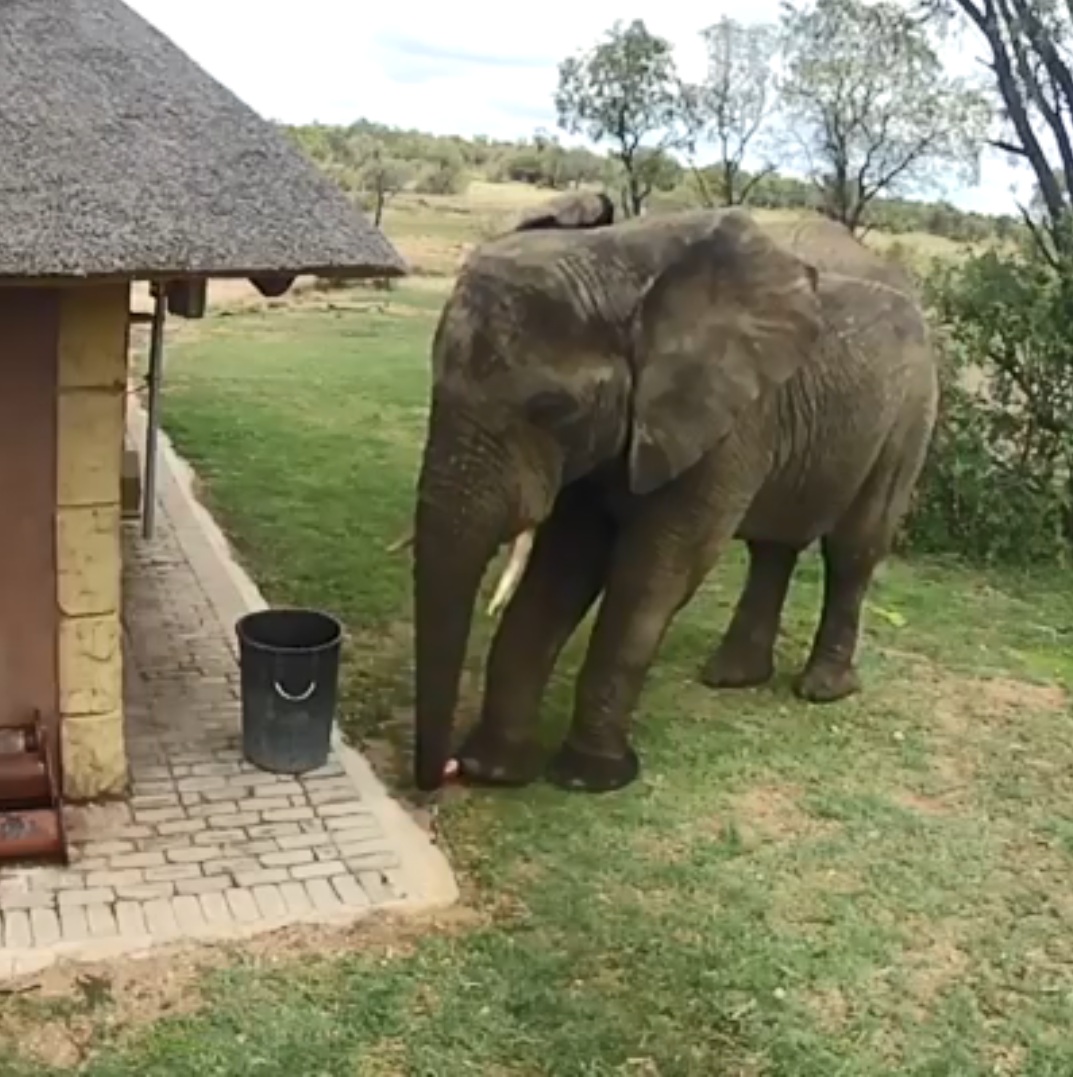 Like the first can, the elephant then drops the second can into the same rubbish bin 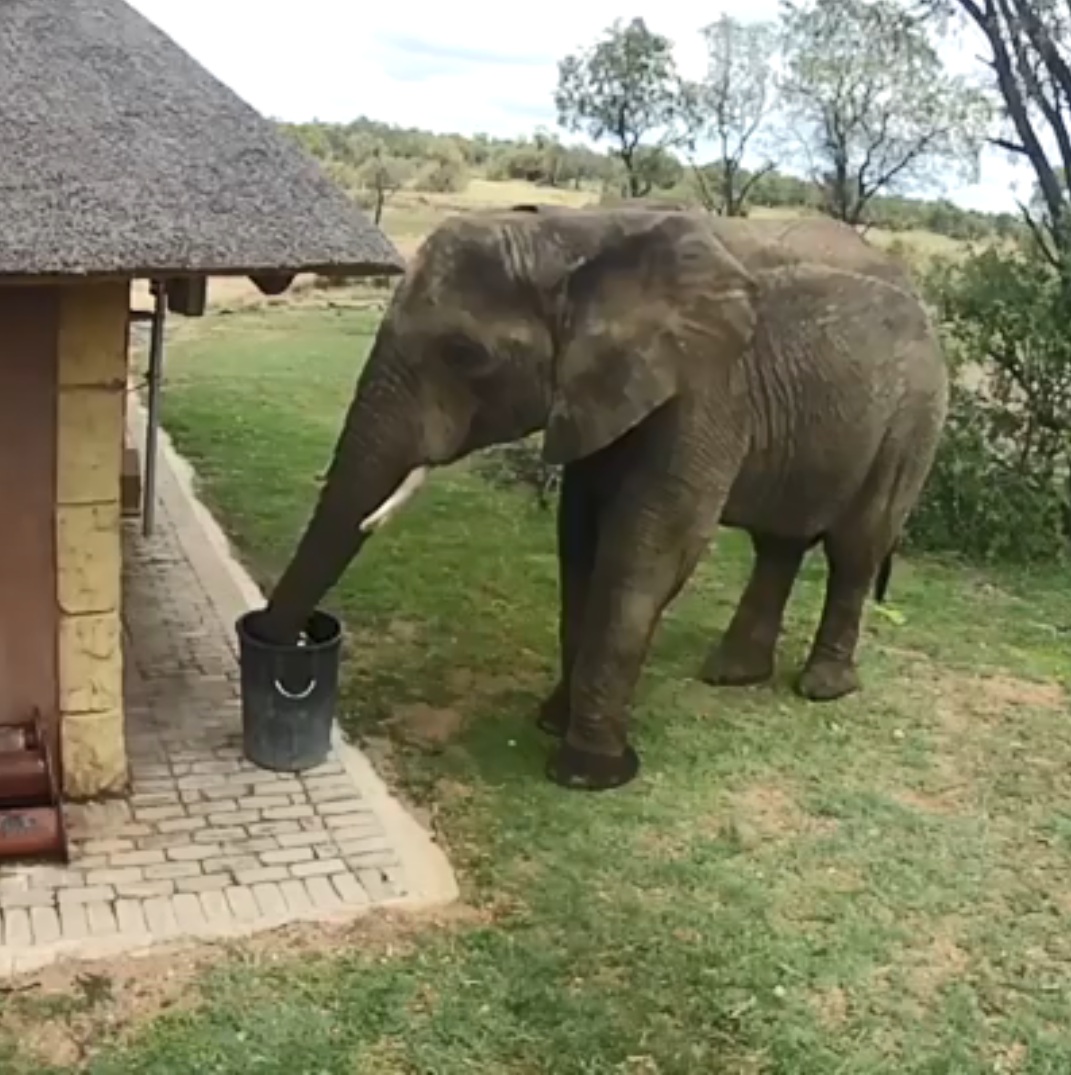 After throwing the cans into the bin, the elephant looks around, as if looking if there are more empty cans.

Probably satisfied that the ground is clean from any rubbish, the elephant then moves to its destination.

This rare and beautiful golden koi fish can cost you up...