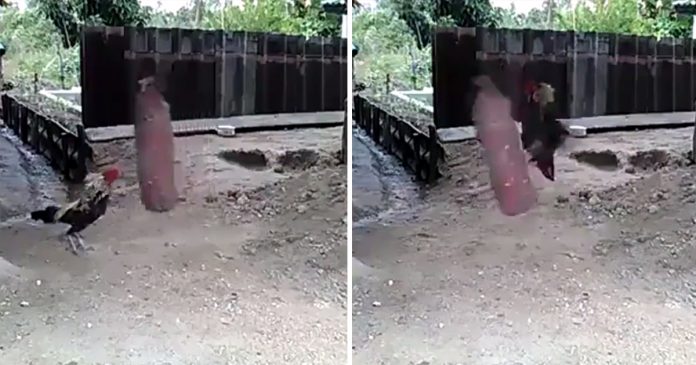 In many countries across the globe, cockfight is illegal and considered unbearably inhumane. However, this sport is still widely popular in the Philippines where it is legal.

The 6,000-year-old sport is a national obsession in the country where the locals called it “sabong”.

It involves two gamecocks, a breed of bird that is specially bred for the fighting purpose fighting in a ring called cockpit.

Often, the gamecocks are trained well before they enter a match and the training is no picnic as well. Unlike in the ring where the opponent is alive and aggressive, the gamecocks have a bigger match for their training. 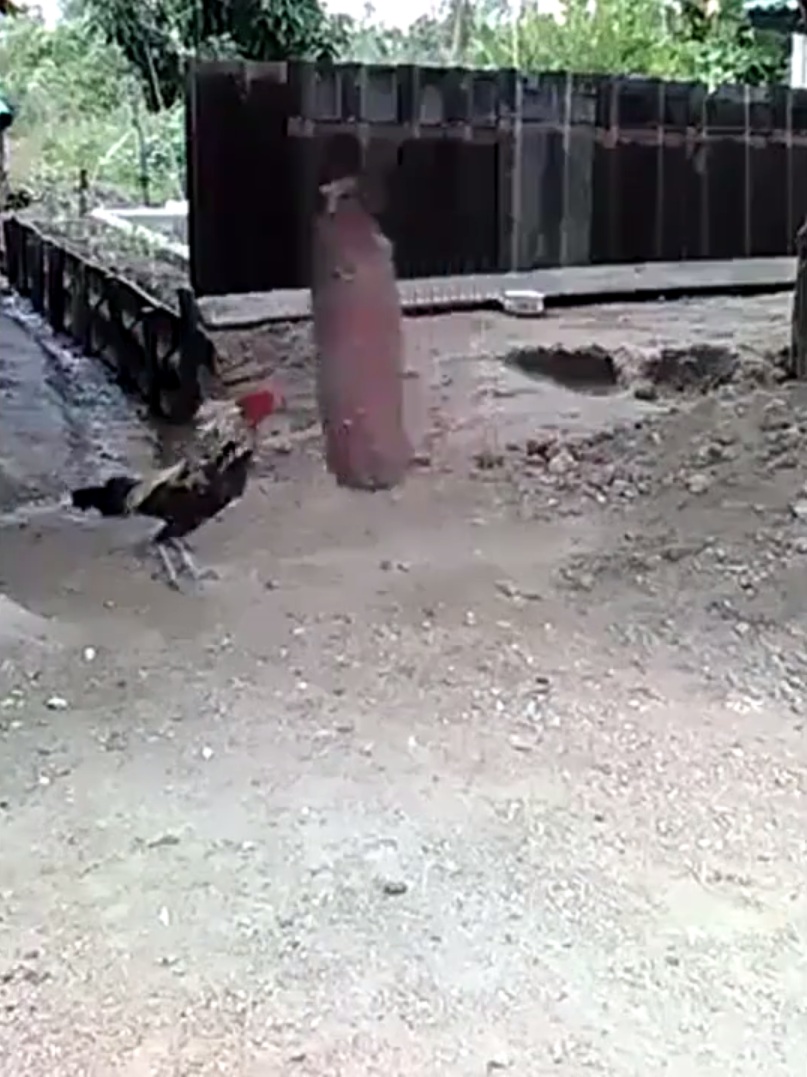 In the viral video, the gamecock can be seen throwing a powerful kick to the small punching bag like a Kung Fu master 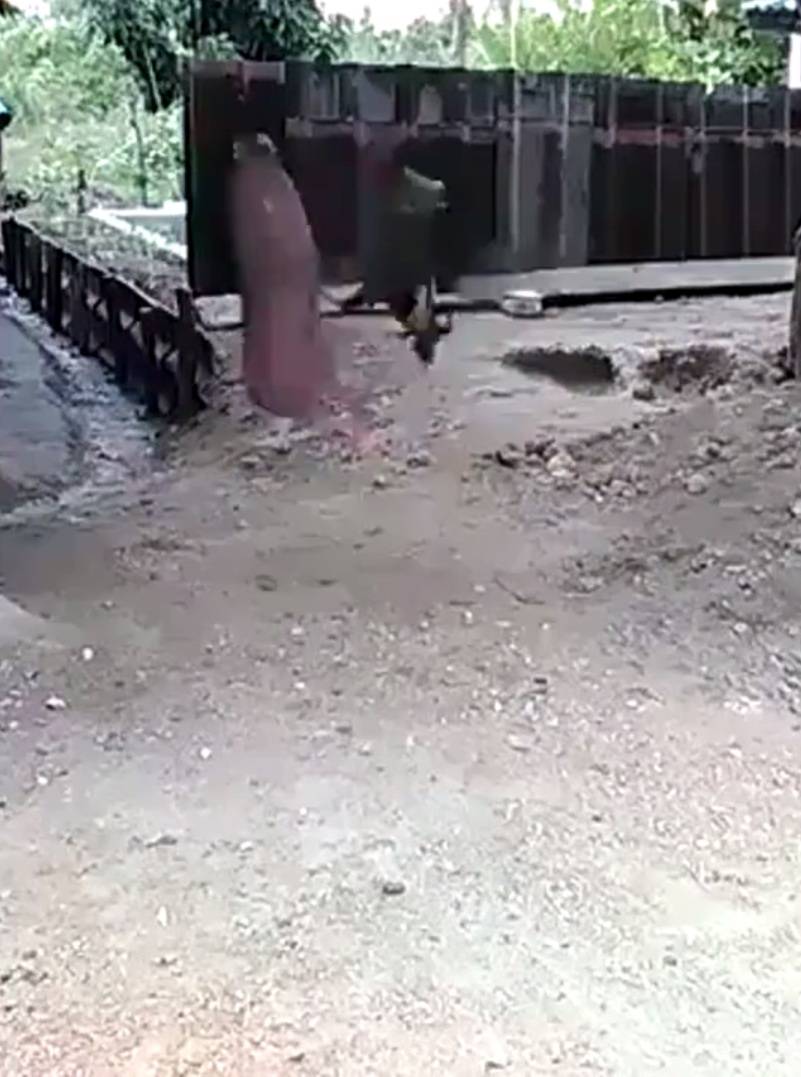 In the three-minute video, the gamecock also uses its beak to launch a strong attack at the helpless punching bag and gives constant blows in an attempt to hone its skills 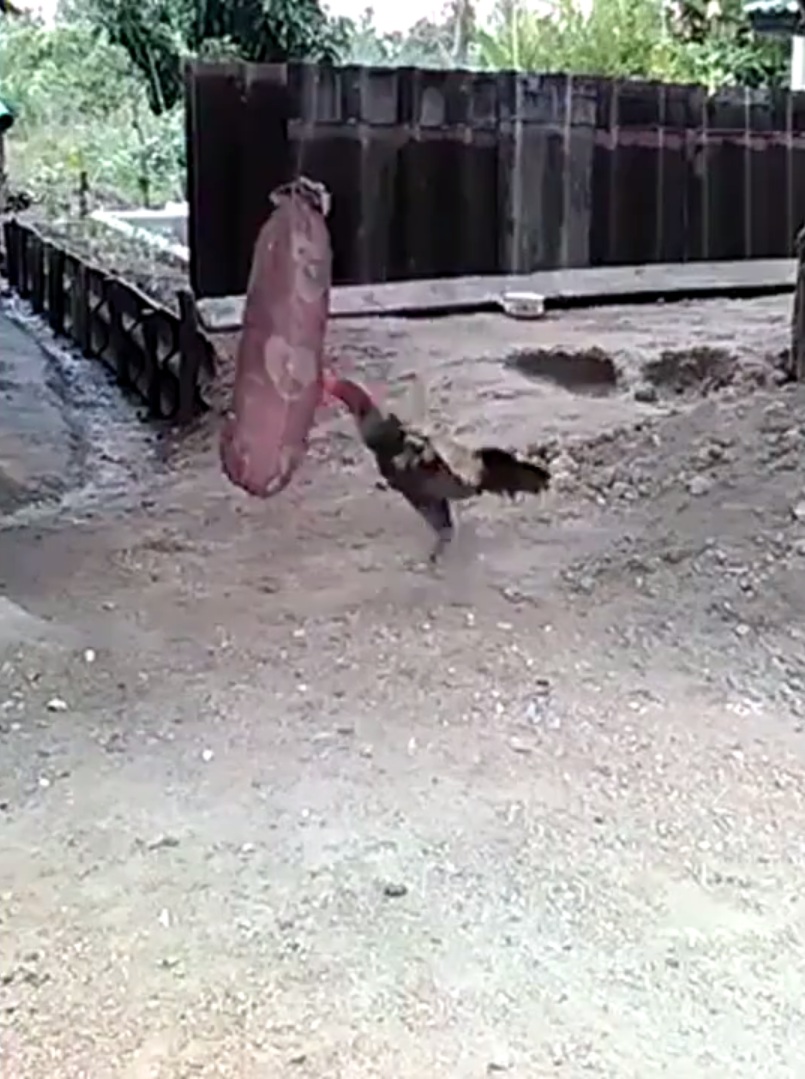 If this is an actual match, the gamecock must have been crowned a victor at the end of the match 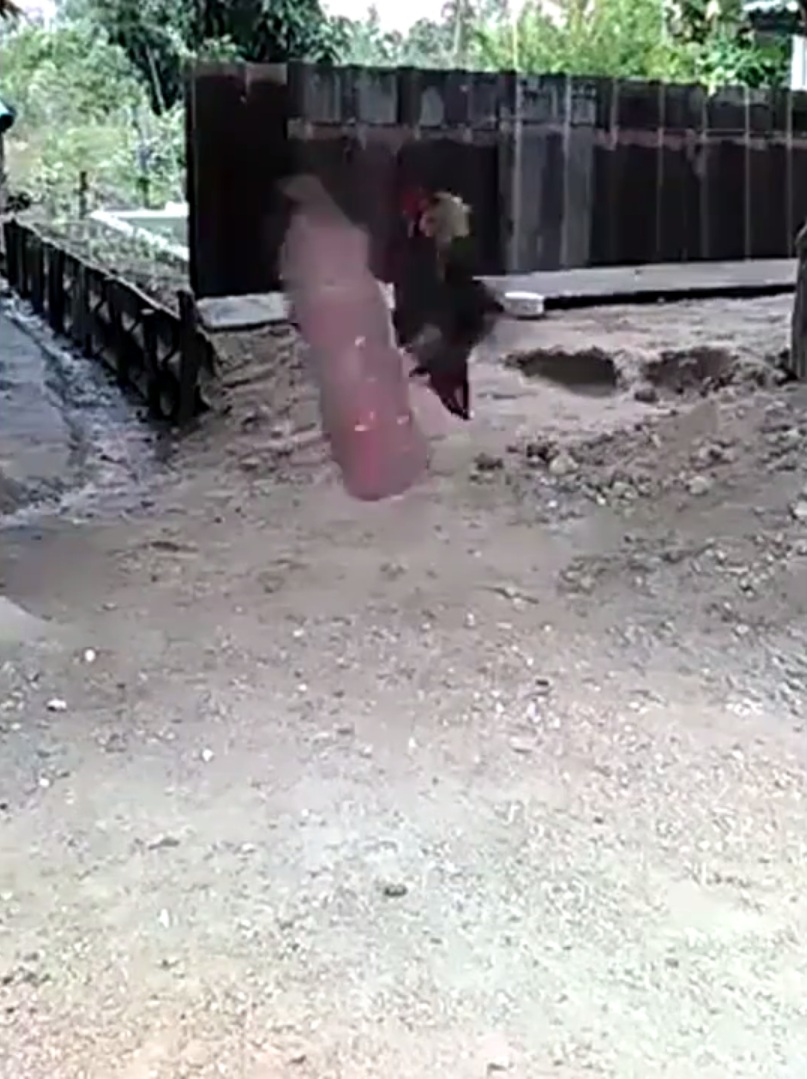 Since cockfights typically last for minutes and even up to half an hour, owners usually trained their gamecocks to build their stamina and strength.