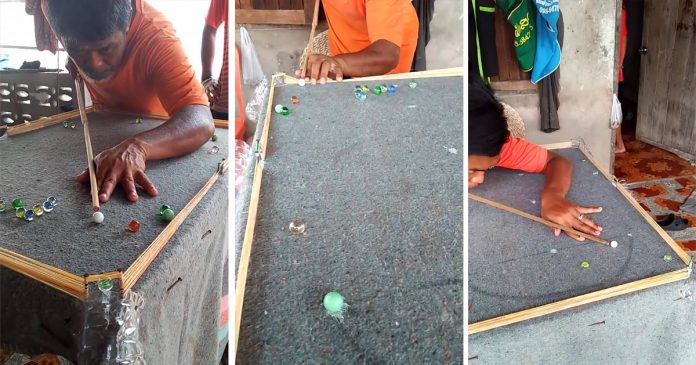 Even though it only involves balls, cues and a table, the most basic set of billiards can even cost thousands of dollars.

However, this does not stop one determined man from giving up. Instead, he put on his thinking cap and the result is quite impressive and absolutely creative.

Billiards refer a to a variety of games played where a cue stick is used to strike a number of billiard balls around a billiard table bounded by cushions.

It is one of the most popular and recognisable games in the world.

Albeit being played all over the world, billiards are not relatively cheap and economical.

Hence, this creative man came up with a brilliant solution so that he can keep playing the game 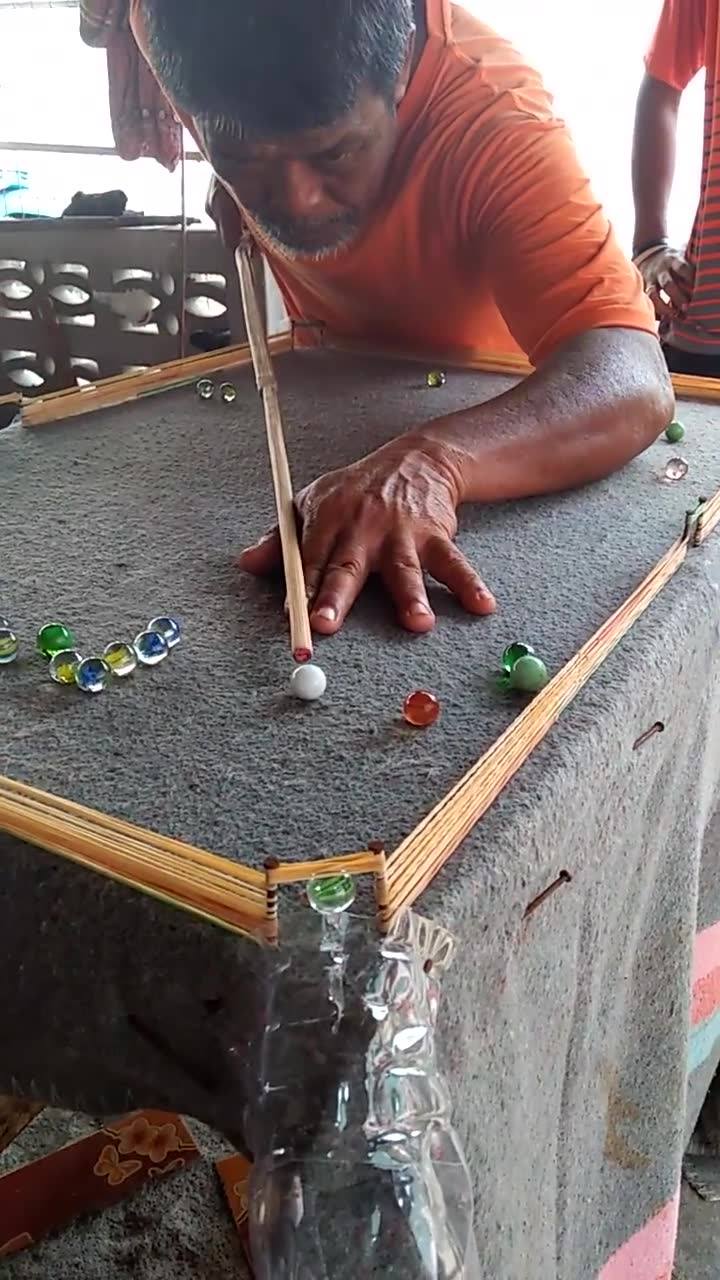 Using a wooden stick, used dining table, a rug as the base, plastic bottle caps and marbles, this man sets up an alternative set of billiard that is way cheaper 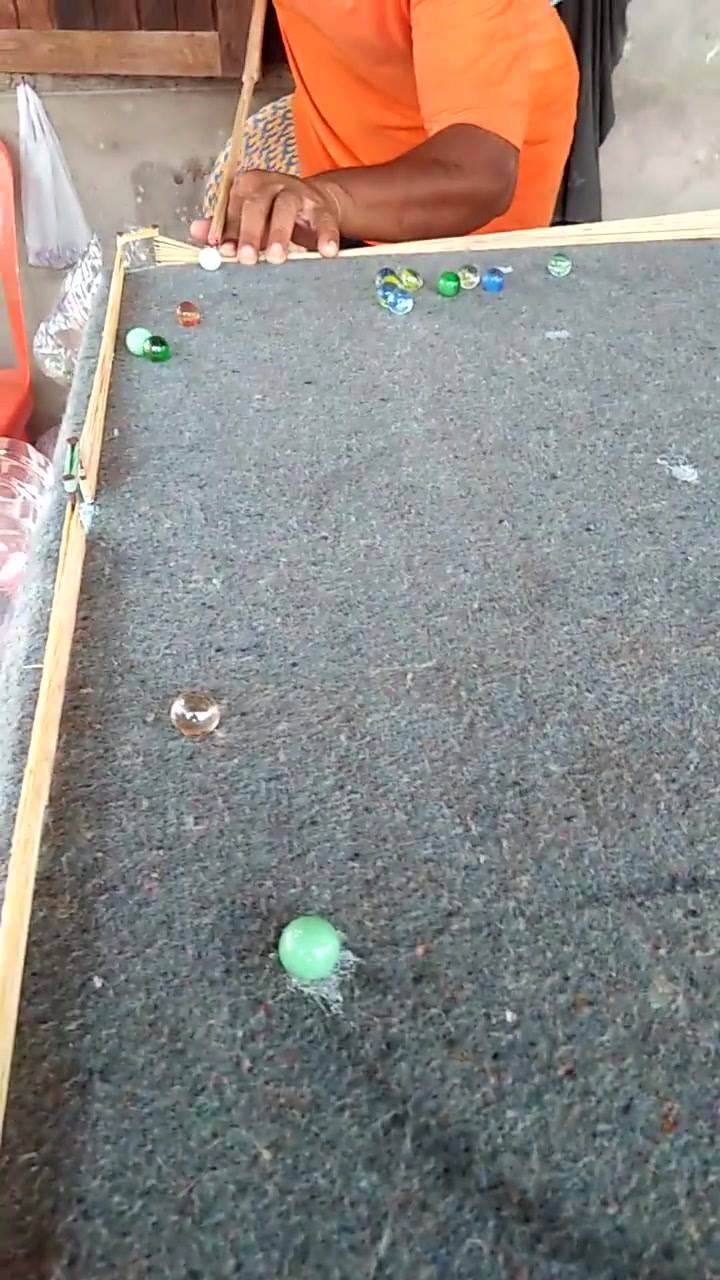 Most importantly, it still functions like a real set of billiard!

Who knows that we can use marbles as an alternative to billiard balls. As for the pockets, the man uses plastic bottle caps where he shoots the marbles at 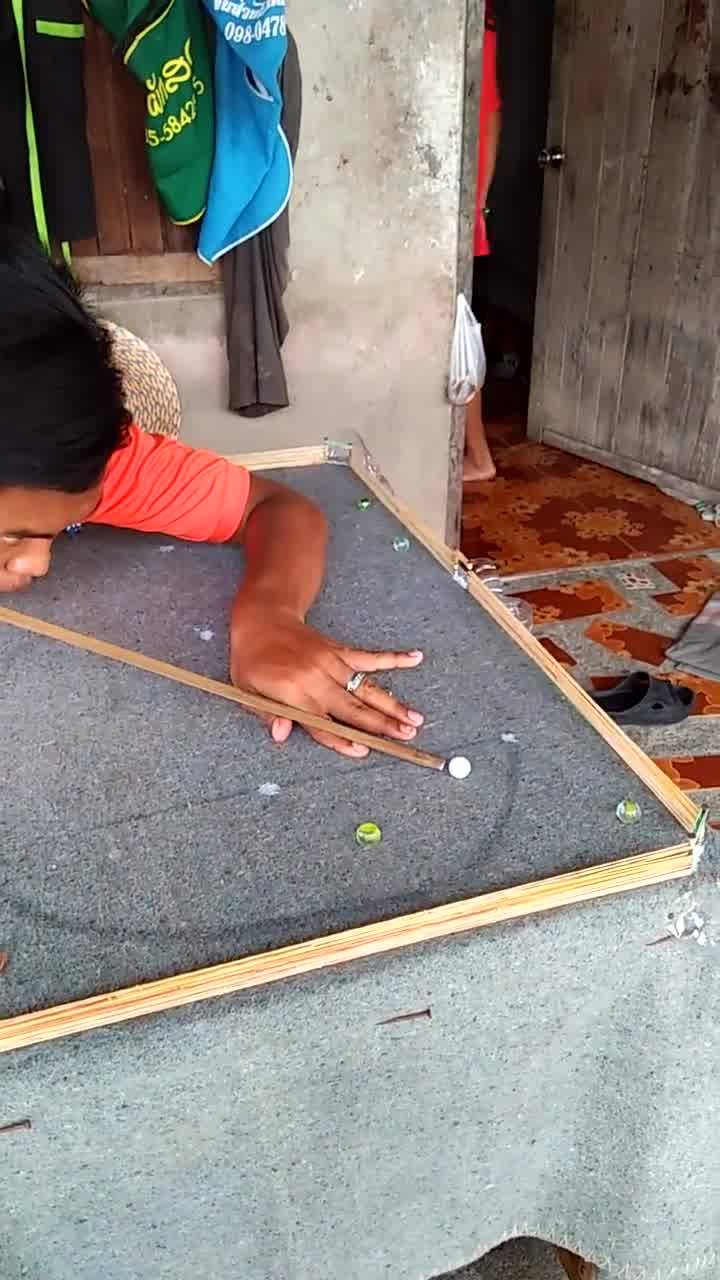 Compared to an actual table of billiard, this alternative may look more challenging as the marbles are smaller than billiard balls.