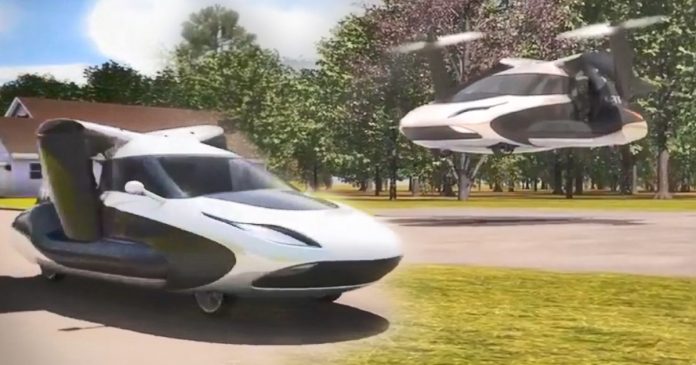 One of the world’s leading car manufacturing companies, Volvo, is set to introduce the first flying car in the world next month.

The world’s first flying car is said to be able to switch between driving to flying mode in under a minute! 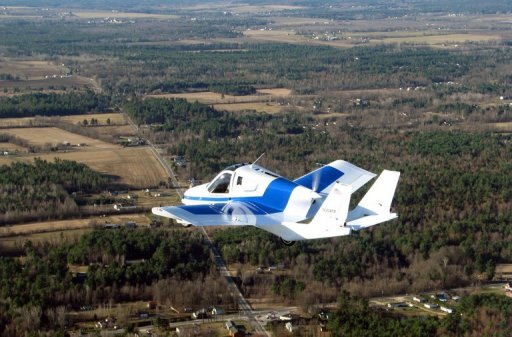 According to the Volvo-owned startup manufacturer Terrafugia, the hybrid model named Transition will hit the market next month for pre-sales.

The model will be delivered to customers starting next year 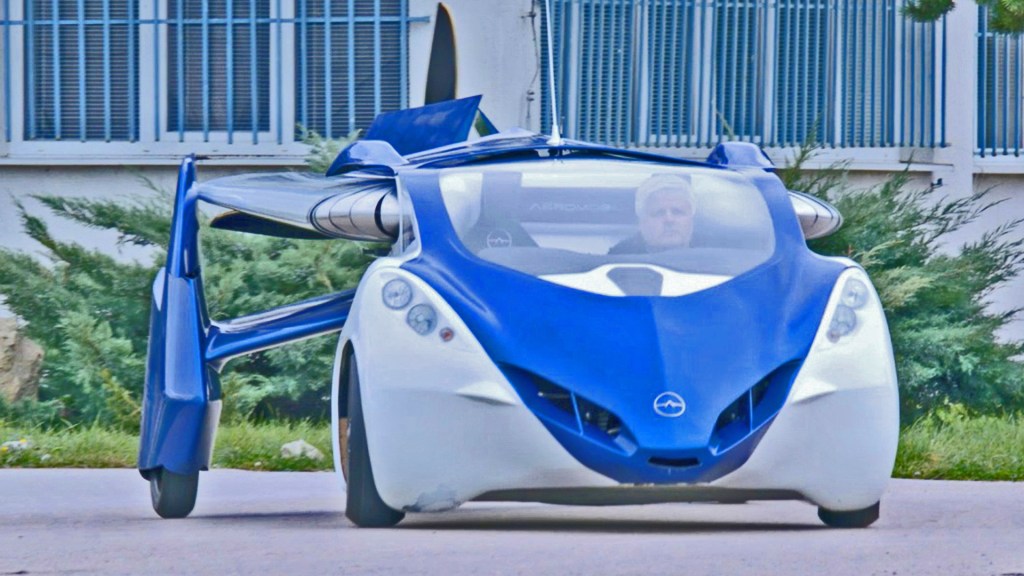 The price of the hybrid car has not been determined yet for the pre-sales, according to China’s news agency, Xinhua. 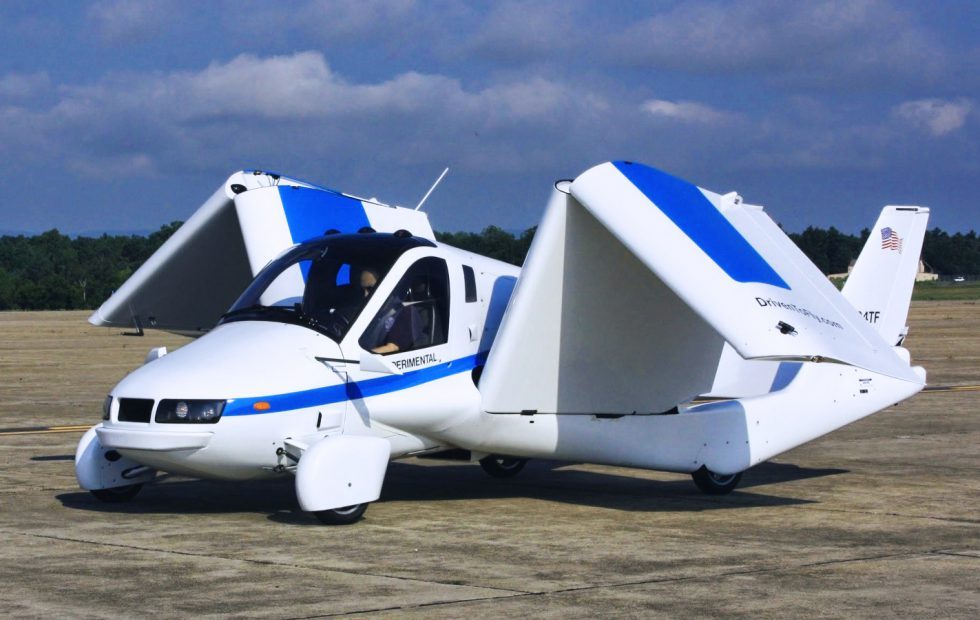 The world’s first flying car has been in a development for the past several years where some upgrades have been made to its safety, interiors, rear-view cameras and several other features 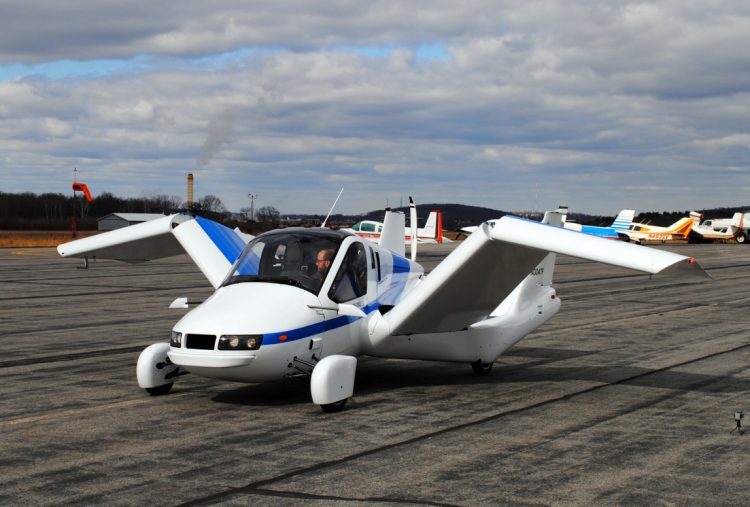 “We are at the critical point where we can implement the best design features based on our years of flight and drive testing.”

The upgrades also included a boost mode which gives “a brief burst of extra power while flying.” 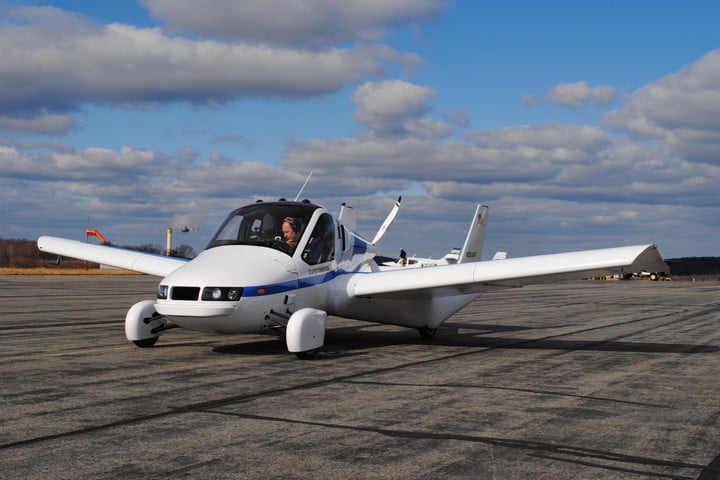 Transition was certified by the Federal Aviation Administration as a Light Sport Aircraft in 2016.

It is still unclear how much the flying car will cost or when it will be released next year.

Potential customers are required to have a pilot’s license to operate the vehicle.

When we leave our houses, must we take out our plugs...