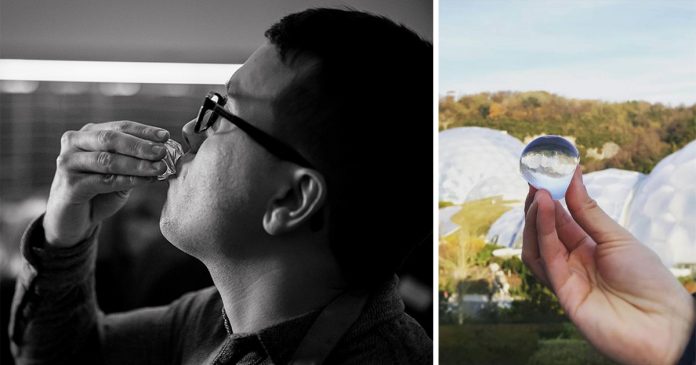 As the world is crippled with the severe plastic pollution, one company in London came up with an incredible idea to help reduce plastic consumption—edible water ‘bottle’.

Skipping Company, a London-based company is aware that plastic bottles are costly to produce and they are also difficult to dispose of as they are made of plastic.

Plastic bottles can take a minimum of 450 years before they start to decompose. Sometimes, it can even take these bottles 1000 years to biodegrade.

In a bid to reduce plastic waste and plastic pollution worldwide, the edible water bottle called Ooho! is said to be an exciting alternative to conserve plastic bottles that we often see today 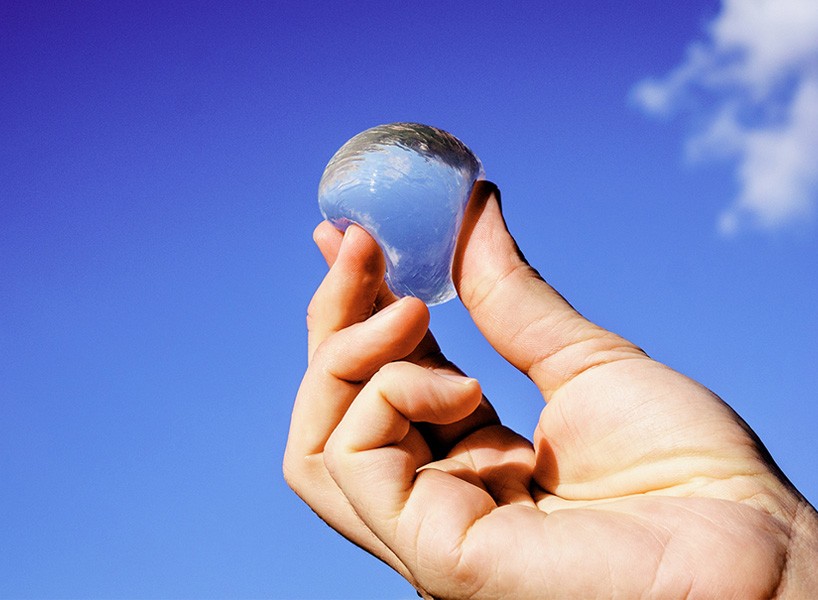 The edible membrane is made of a seaweed extract.

While it is originally colourless and tasteless, flavor and color can also be added to the water pouch

Just in case you do not feel like popping it in your mouth, you can poke a hole on this edible water pouch and drink it as usual 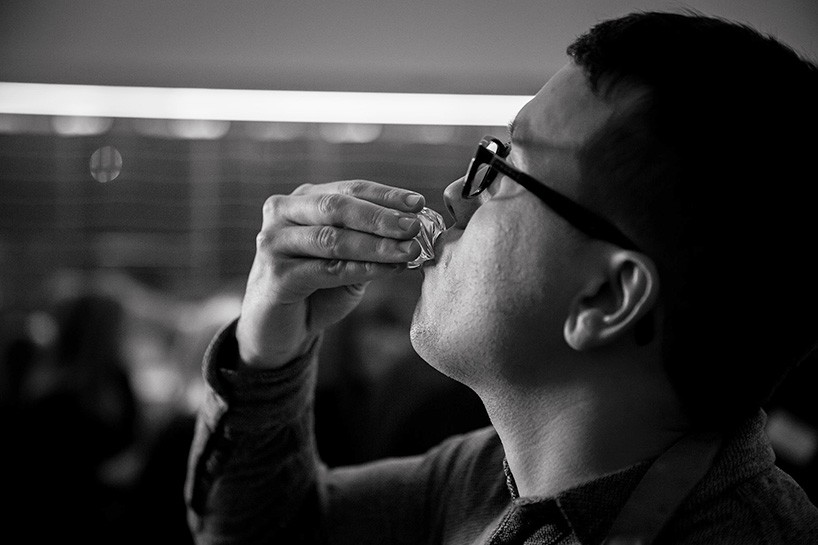 It also costs lesser than producing a plastic bottle; one of these water pouches only costs two cents. 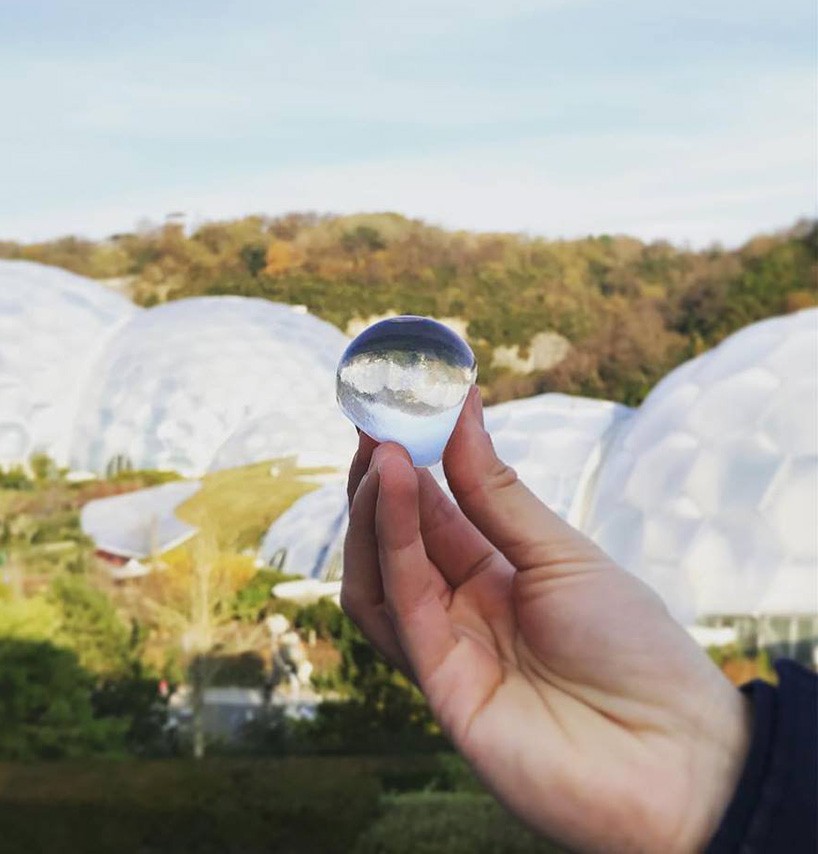 The edible water bottle prototype was first invented in 2013 as an entry in Lexus Design Award 2014 competition. Fast forward four years later, Skipping Company is now turning the prototype into a reality.

Currently, the startup is focusing on introducing Ooho! to major sporting and outdoor events in London

When we leave our houses, must we take out our plugs...