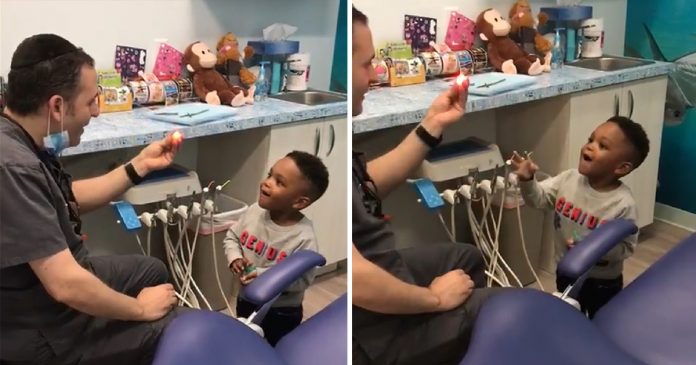 We have seen pediatricians entertaining children with lollipop and soft toys at their office to pacify them from scary jabs and medicines. But never have we seen someone that went the extra mile to pick up magic tricks for his patients!

A male dentist in office became viral on Twitter after his special act for a young boy melts everyone’s hearts with his attentiveness. The thoughtful dentist wows with an impressive set of magic moves hidden in his dentist robes. 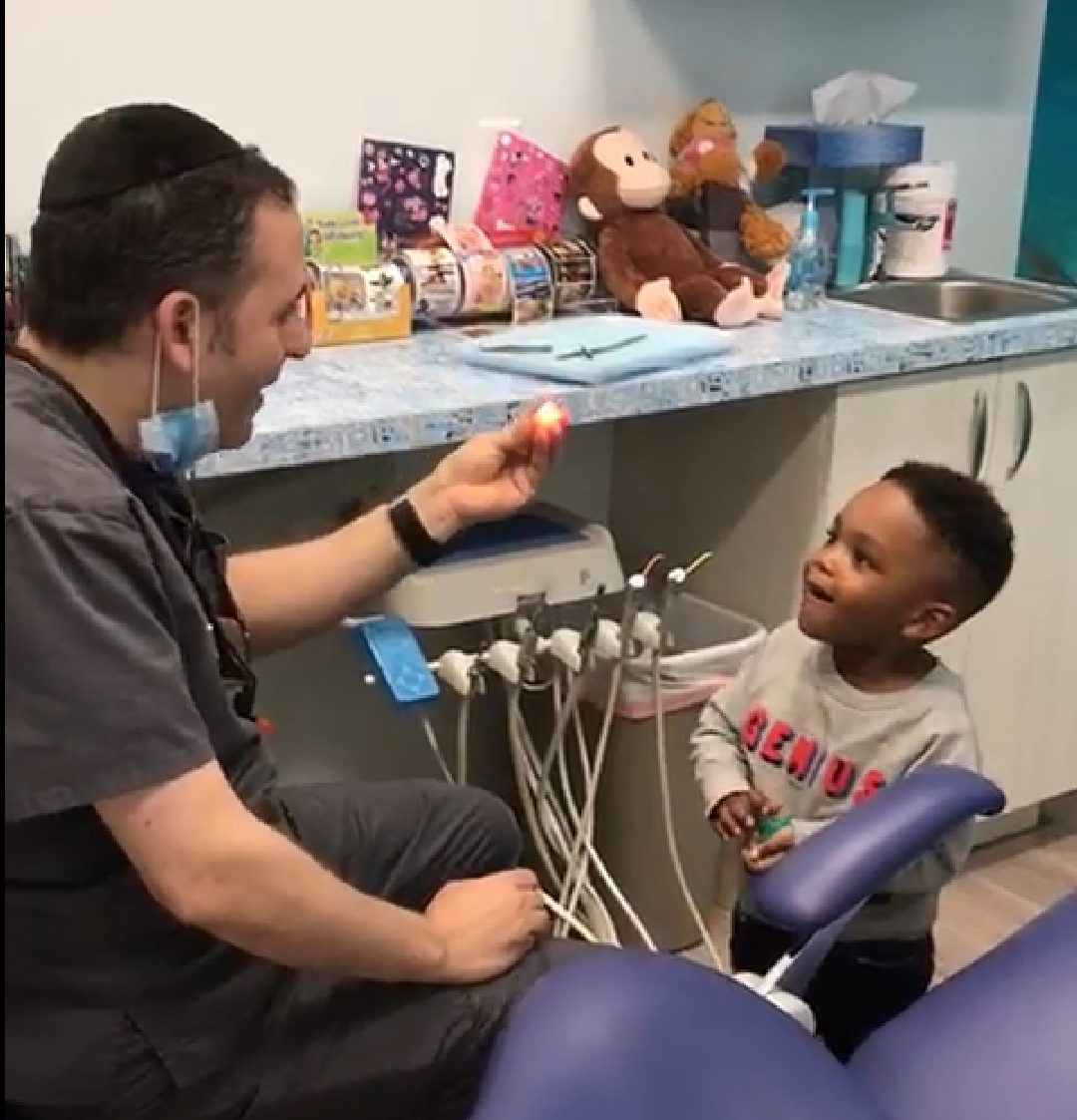 Caught the boy by surprise, the dentist quickly made the ball of light disappear by just closing his palm 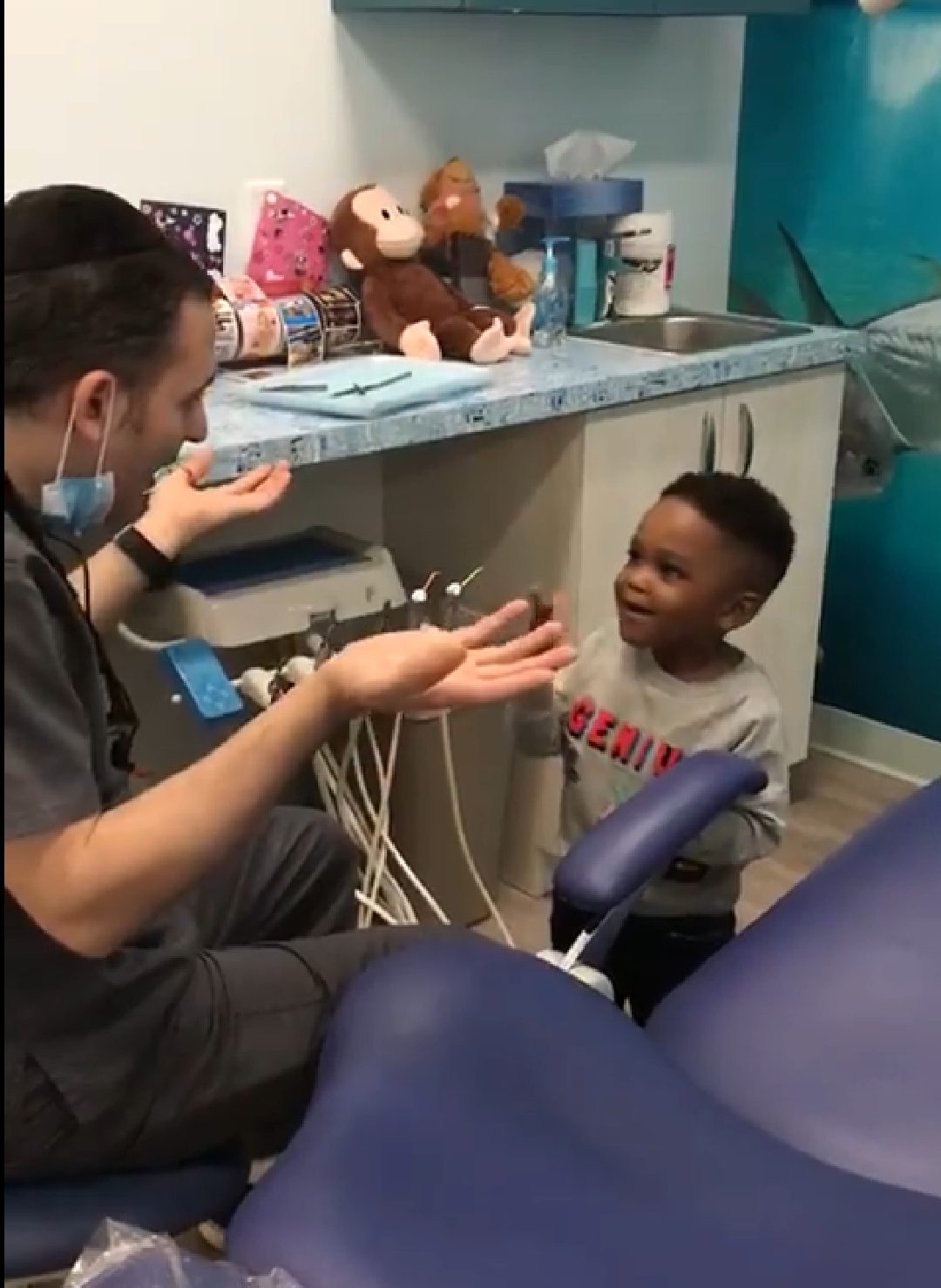 The boy is filled with amazement and wondered where it had disappeared. Well, the doctor got us wondering too! He’s definitely not wearing any special hand gloves and hiding it up his sleeves so where did the balls go?

The dentist cheekily told the boy to check his hands. The boy reached under his chin and found nothing 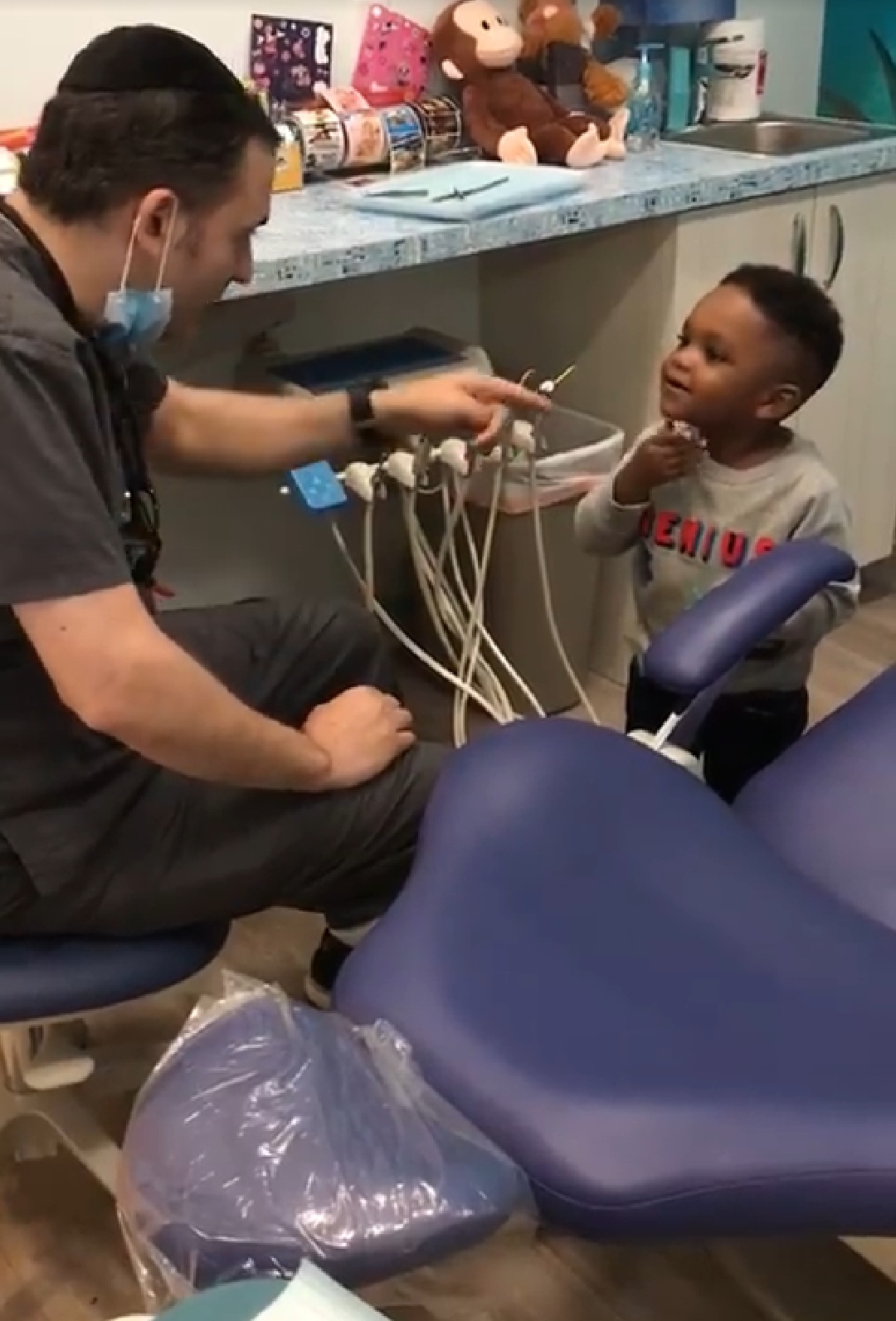 Again, the dentist reaches over and magically pulls out a ball of light under his face and out of the thin air! 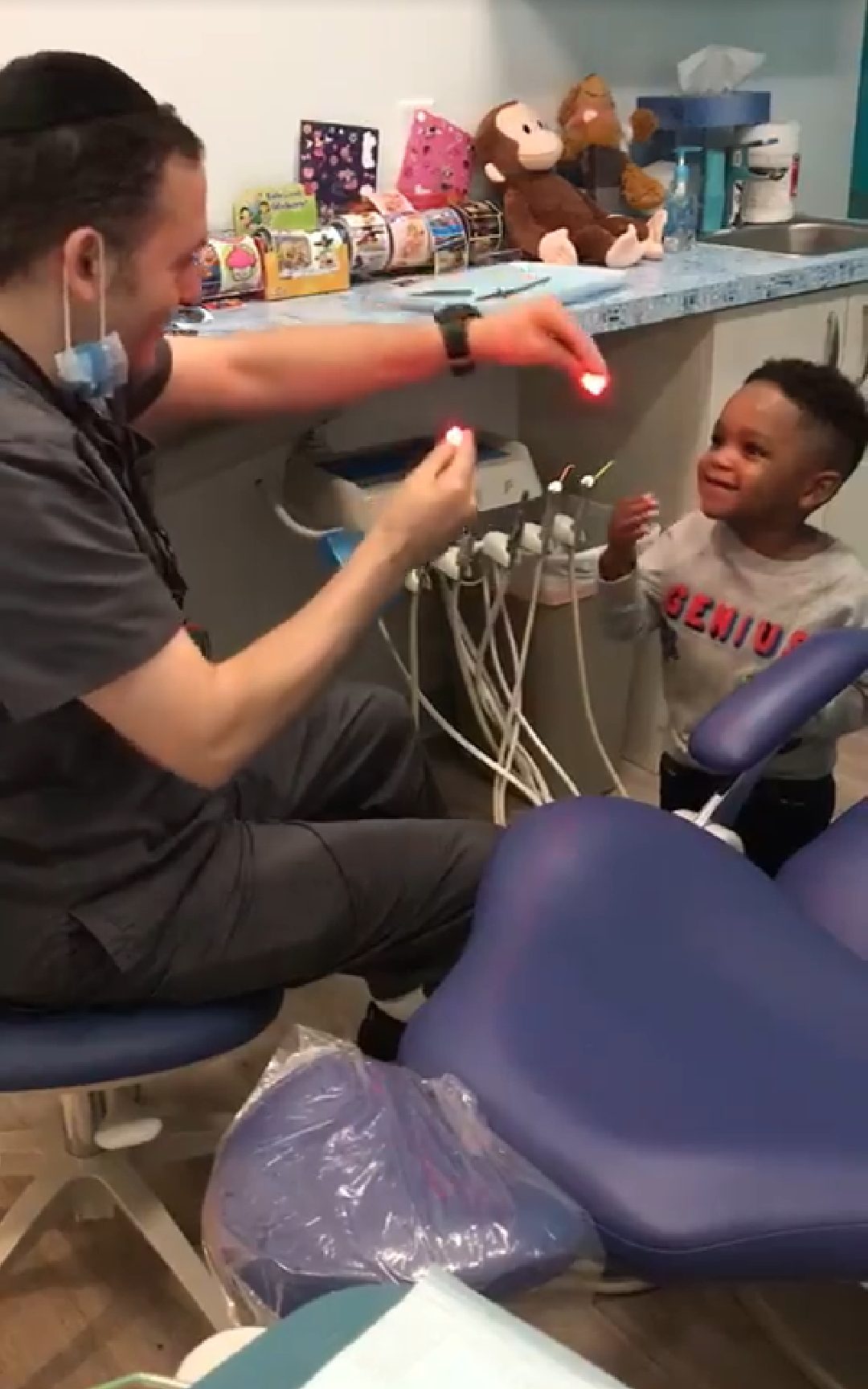 Without even going to the dentist, these awesome tricks definitely puts a smile on anyone’s face by seeing how the boy warmed up to his doctor easily 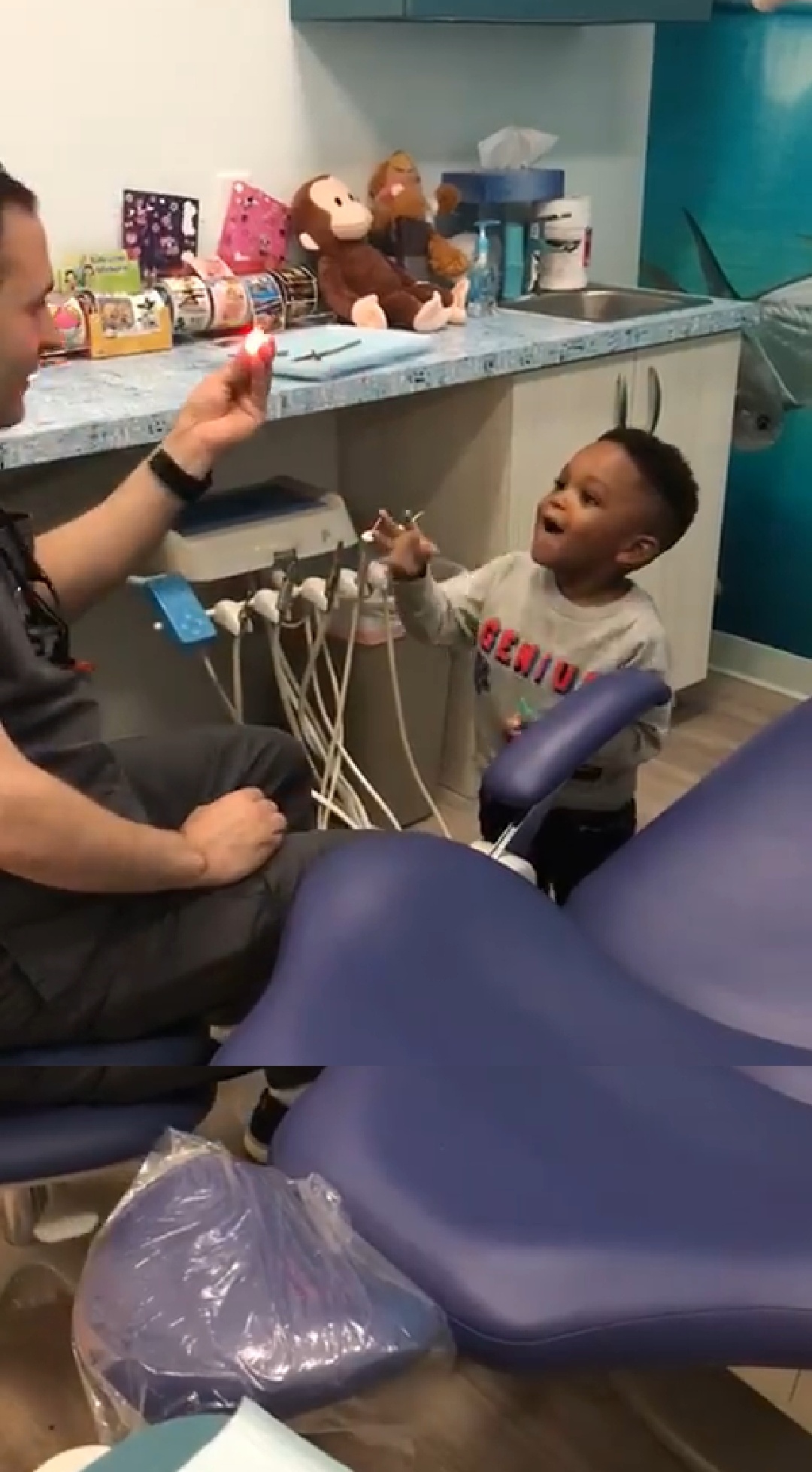 This magician dentist has definitely raised the bar for all children doctors out there. To be not only amazingly skilled but talented in other aspects too.