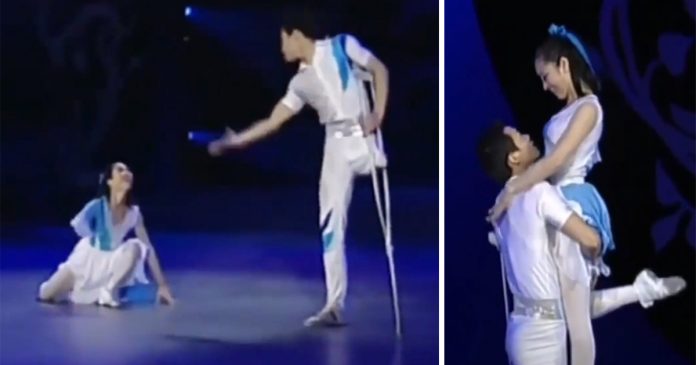 Ma Li lost her arm and Zhai Xiaowei lost his leg but their disability did not stop them from living their dreams.

In fact, the two proved that disabled people are capable just like everyone else.

In an amazing video, Ma Li who lost her right arm pairs with Zhai Xiaowei who lost his leg in a stunning ballet performance 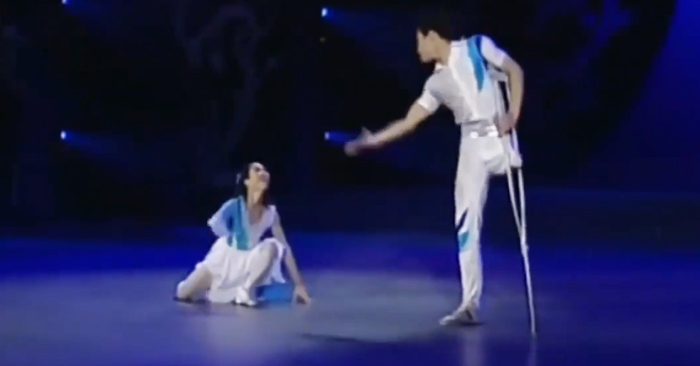 Unfortunately, behind their incredible teamwork and performance lies a tragic story.

Ma Li was a professional ballerina at the age of 19 before she was involved in a car accident in 1996. Luckily, she survived the accident but her right arm did not.

Not long after the accident, her boyfriend broke up with her and later, Ma Li tried to attempt a suicide. Thankfully, her parents were there to save her and the woman tried her best to live with her disability.

Fast forward five years later in 2001, Ma Li was invited to compete at the 5th National Special Performing Art Competition for handicapped performers. In the competition, she easily won herself a gold medal 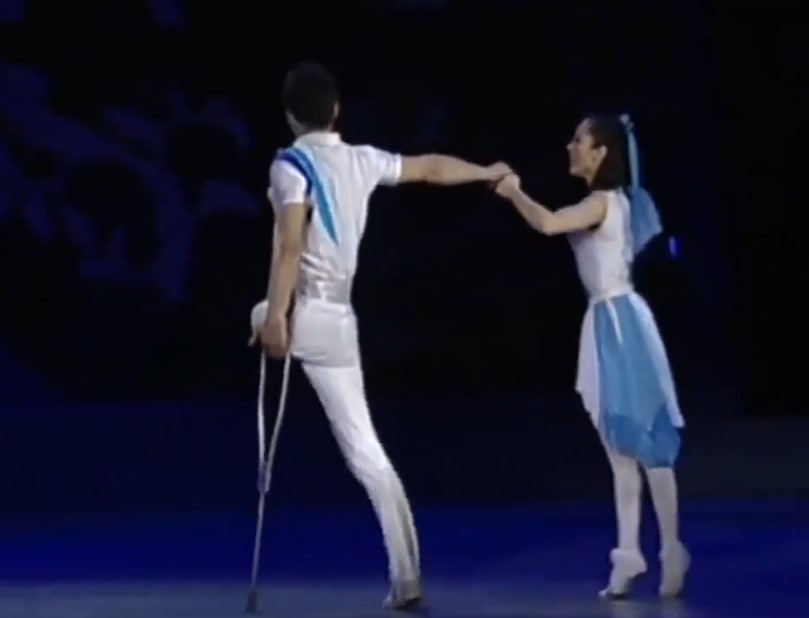 Ma Li later met 21-year-old Zhai Xiaowei in September 2005. When they first met each other, Zhai Xiaowei was training to enter the National Special Olympics.

He lost his left leg when he fell off a tractor when he was just four years old.

The cyclist did not have any experience in dancing before but Ma Li later invited him to see her performing “Hand in Hand” with another male dancer. That was when he fell in love with dancing 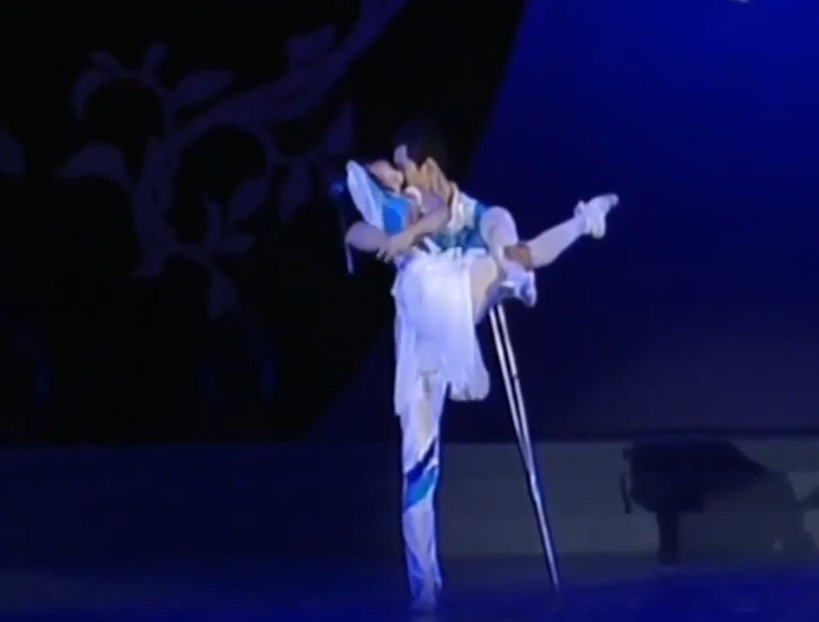 Two years later in April 2007, Ma Li and Zhai Xiaowei entered China’s 4th CCTV National Dance Competition as a couple and the two were the finalists among the 7,000 contestants 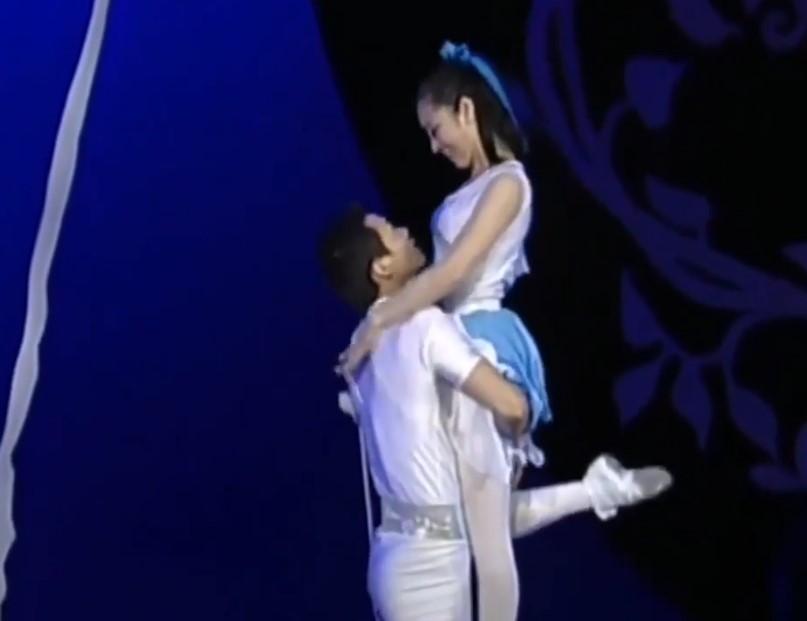 The two then went on to win popular vote from the audience and scored 99.17 in their finale. In spite of their disability, the couple secured a silver medal and became the national superstar.