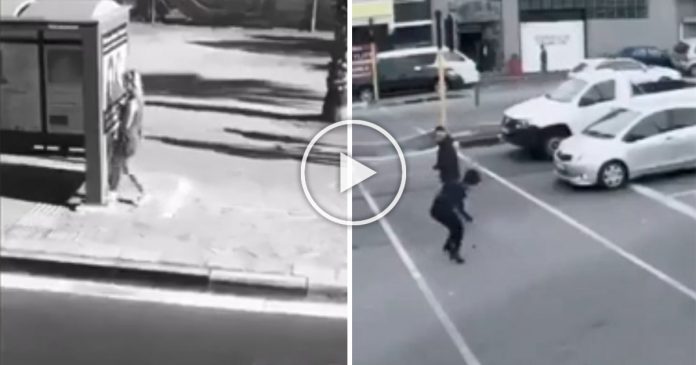 Phones are first invented to make our lives simpler but it seems that it is causing more and more accidents and injuries.

While many acknowledged how dangerous it can be to use the phone when driving, the same can also be said to using the phone while walking, especially in the public.

More accidents have been recorded since the past decade as more people are using their smartphone for many reasons; listening to music, phoning, texting and even playing games.

An estimation of 1,500 pedestrians were treated in the emergency room in 2010 for injuries related to using the phone while walking 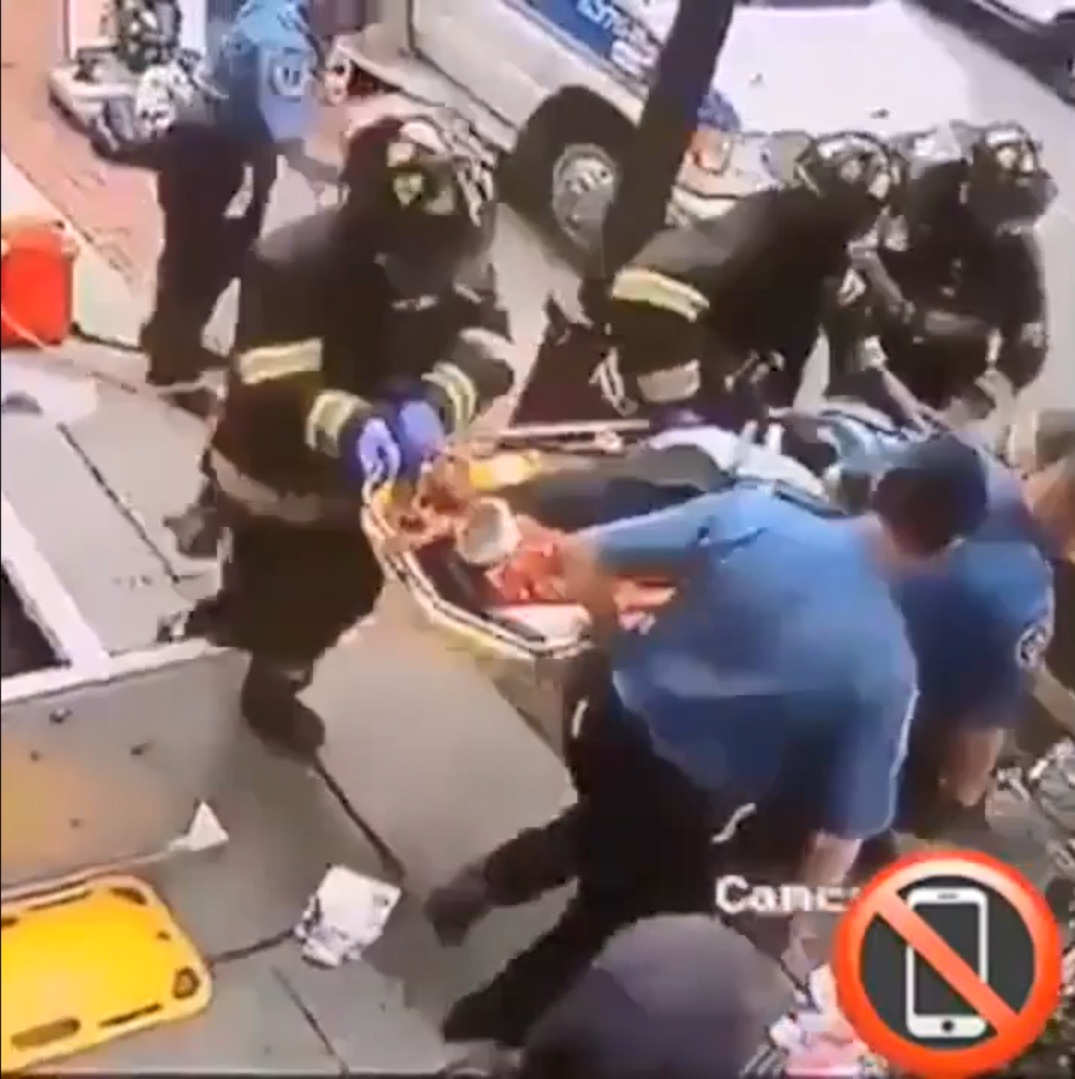 In case the statistics do not scare you, this video will reveal how bad it can be when you use a phone while walking in the public.

If you are lucky enough to avoid minor injuries, it does not mean that you can avoid a major embarrassment as well! 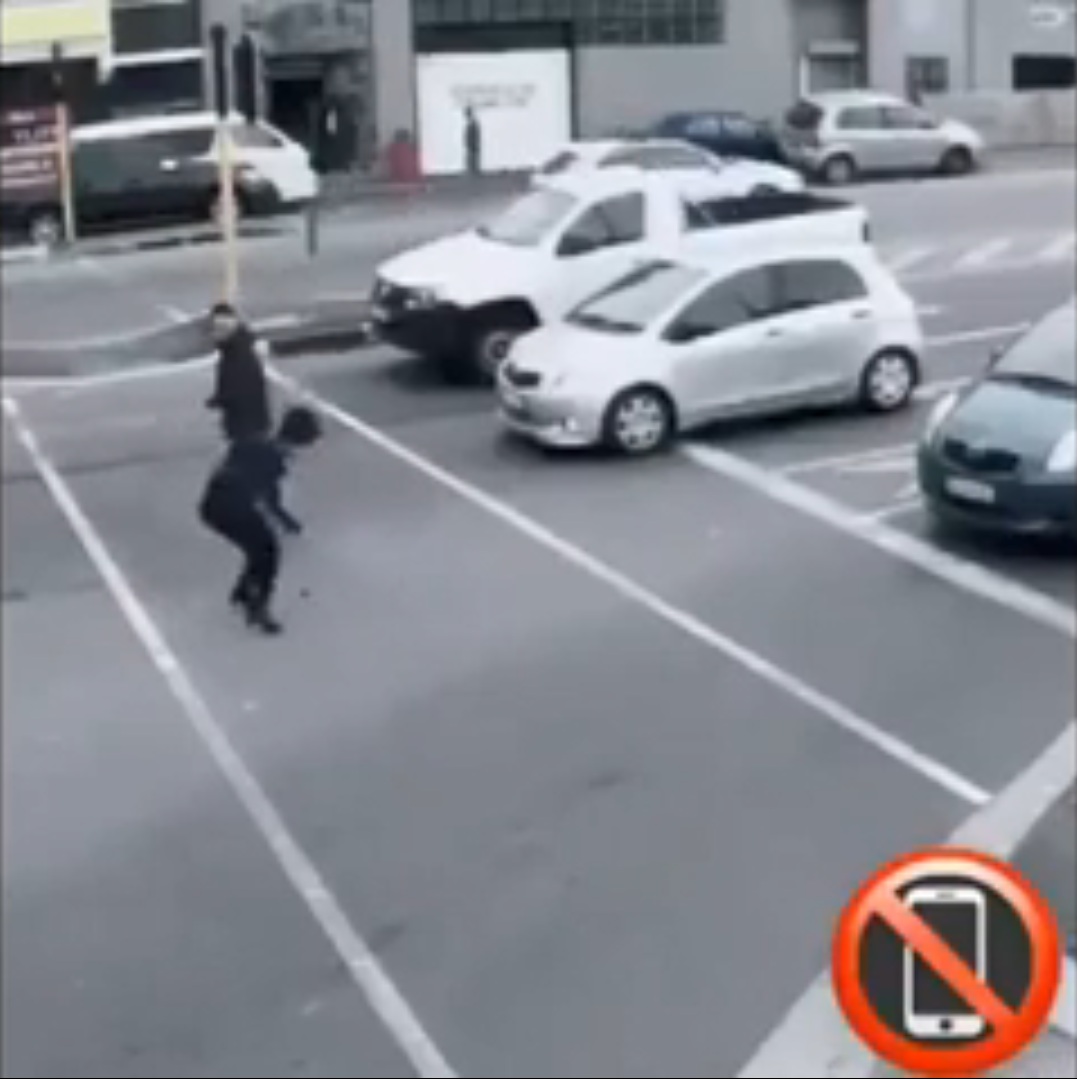 As seen in the video, these pedestrians are completely distracted as their eyes are totally glued to their smartphone’s screen 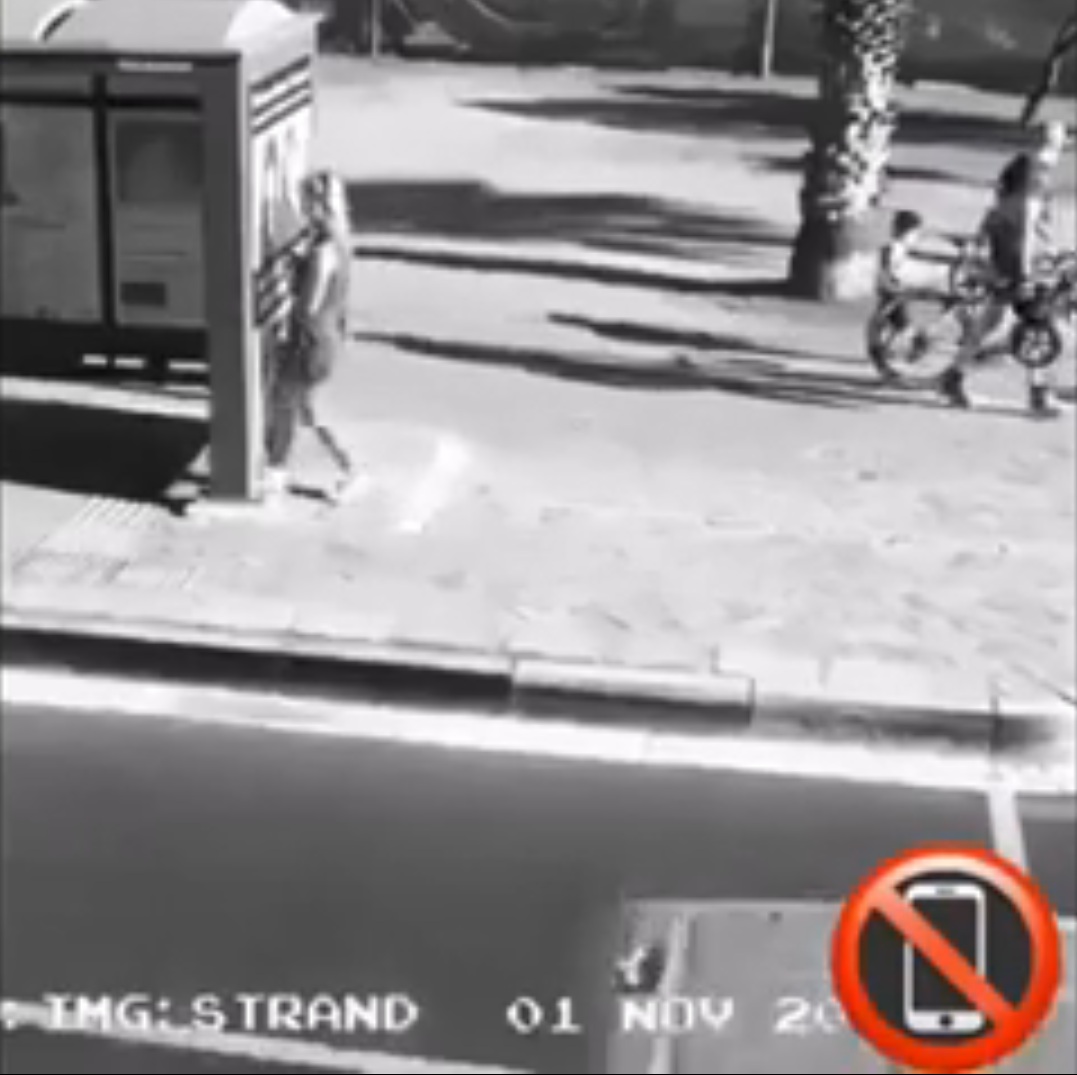 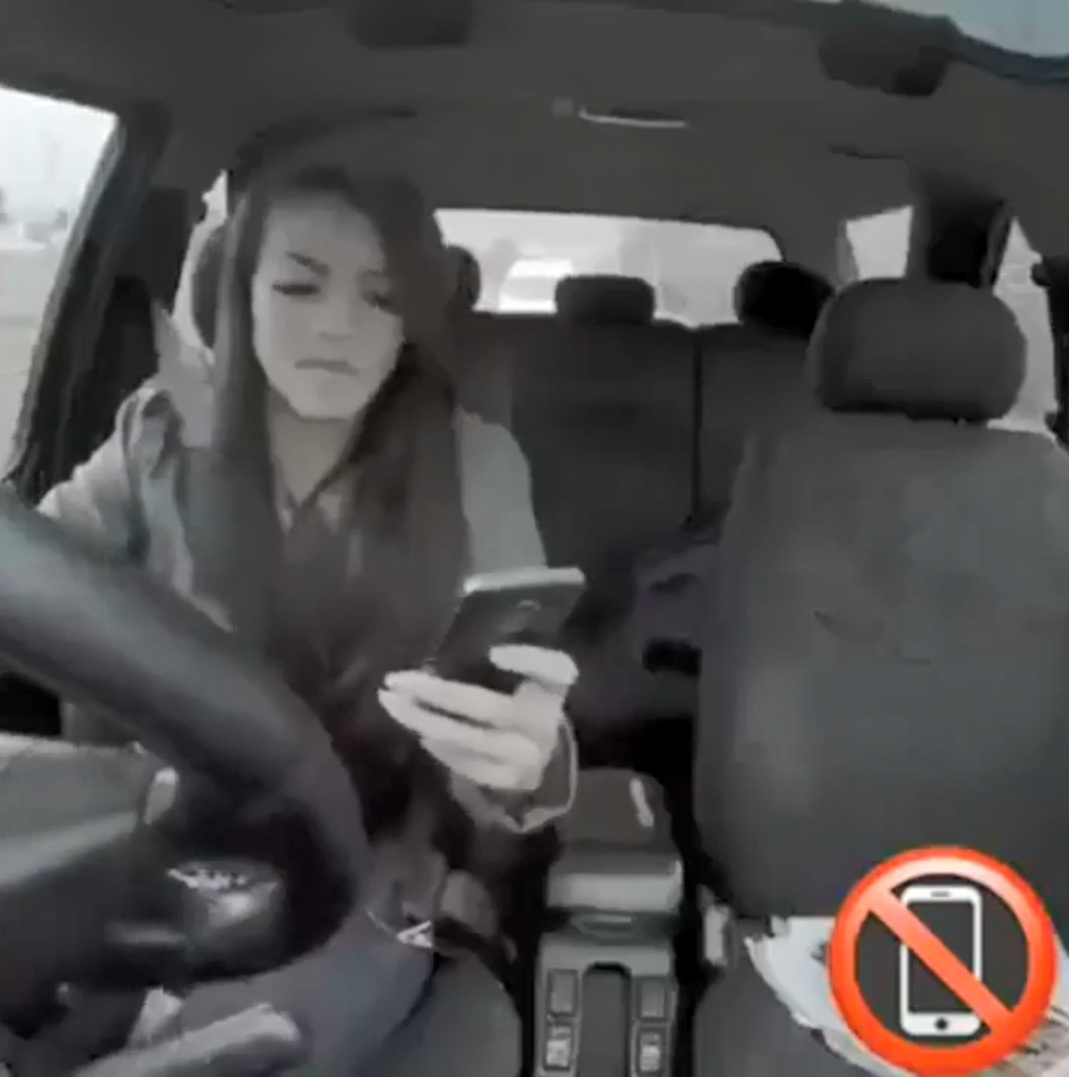 A crash typically happens when the driver is distracted by just three seconds. Drivers who use the phone while driving is 23 times more likely to involve in an accident than other drivers.

Even if you get out of the accident unharmed, other innocent people may not have the same luck. So, think twice before you reply to the text.

Man had old blanket lying on back of his chair for...