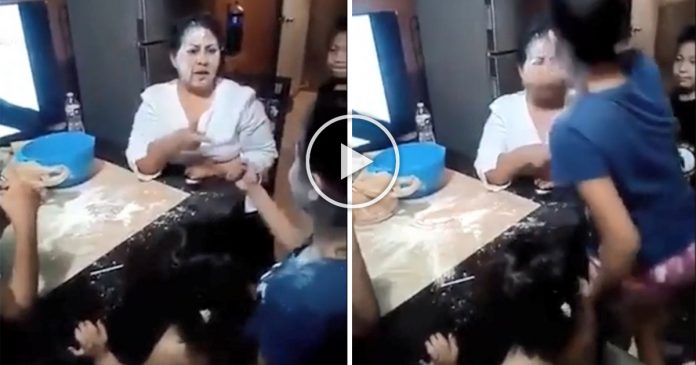 Rock-paper-scissors is a game usually played between two people where the players throw a hand sign in the form of rock, paper or scissors to beat their opponent.

Like other games such as throwing dice, flipping coins or drawing straws, rock-paper-scissors also works randomly.

Nonetheless, the players can use their skills to recognise and exploit their opponent’s non-random behaviour to predict what they will choose to throw in the next round.

While this game is sometimes used to settle a dispute or make an unbiased group decision, many people have played the game for fun, like this family 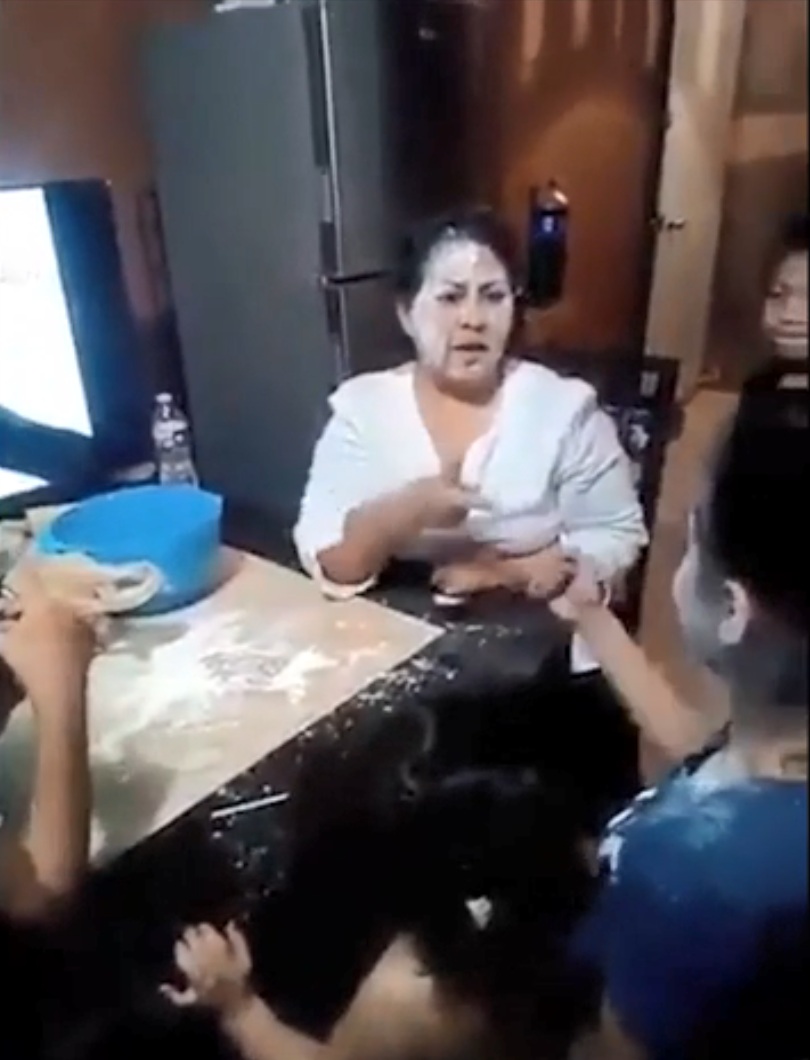 However, their pride and face are at stake and those who lose will get a smack in the face with flour! 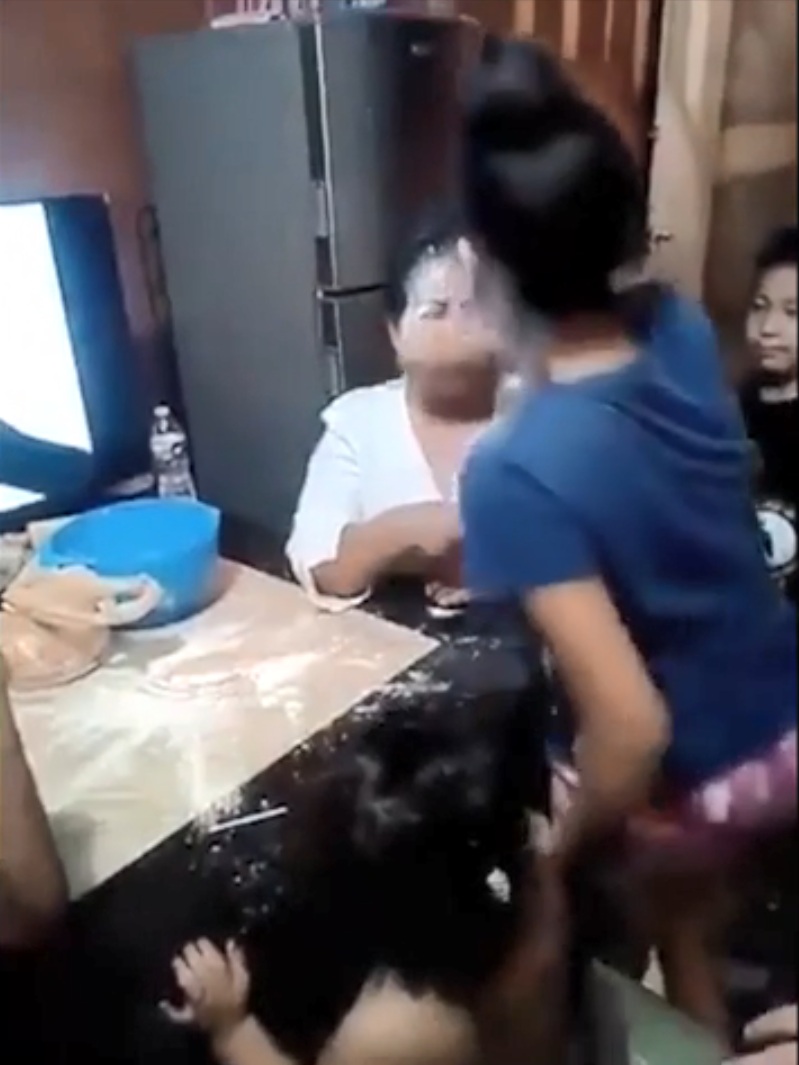 In the video, it seems that everyone has their face covered with some flour 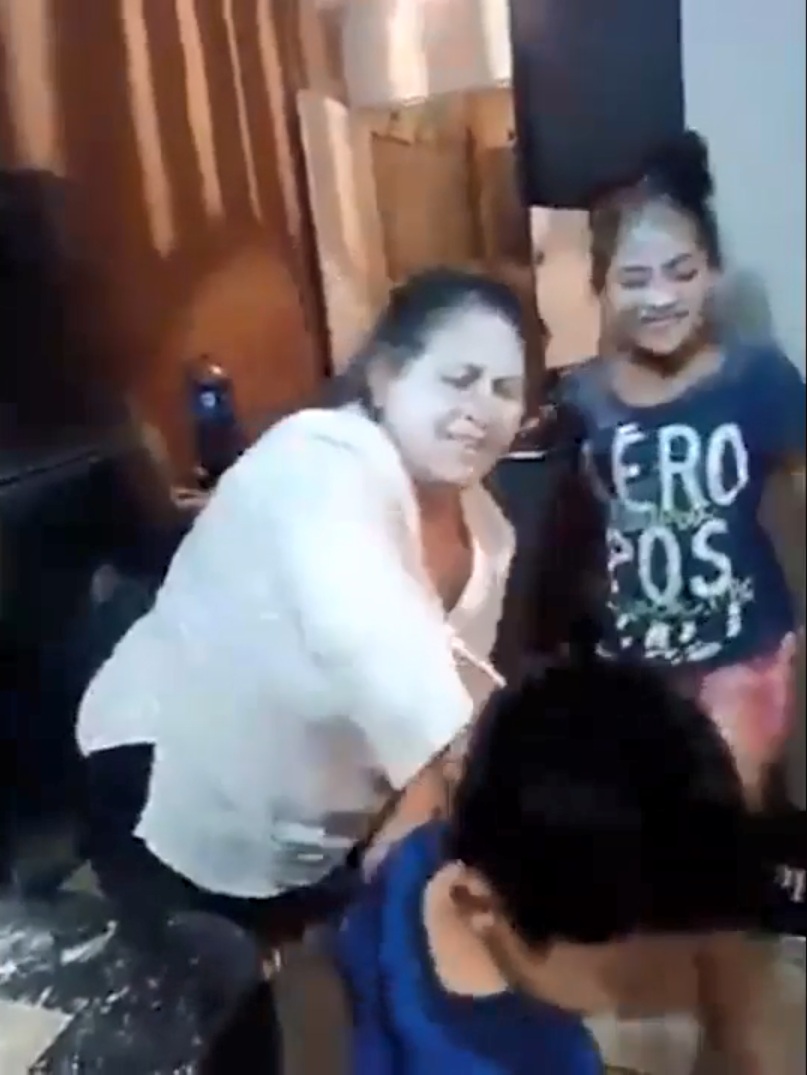 Looks like no one can escape from the hilarious penalty when they lose! 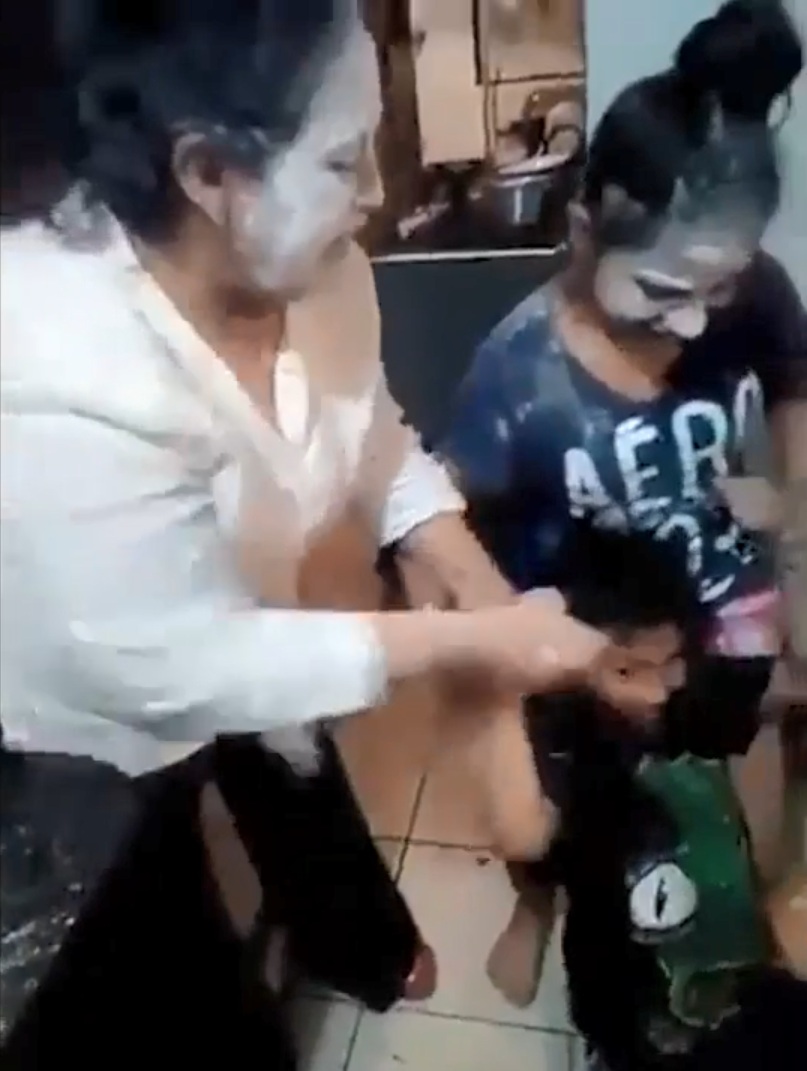 This is where your missing socks have gone, check your washing...

Can you solve this math riddle under 10 seconds? It’s not...