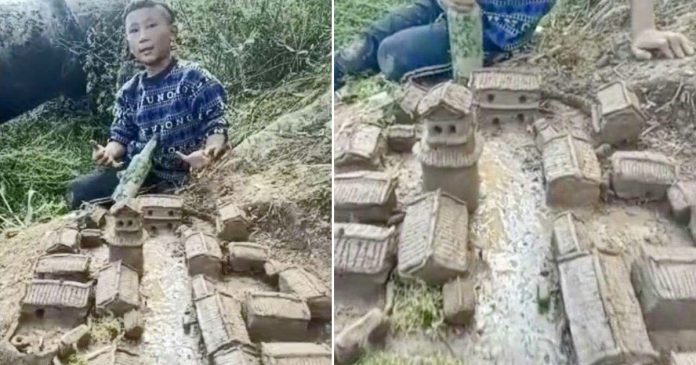 Nowadays, it is common to see youngsters having their eyes glued to their smartphone’s and tablet’s screen.

However, unlike most boys of his age, this boy from China is more interested in playing with mud and clay.

According to the parents of the 8-year-old boy, they always saw their boy came home with a dirty school uniform with mud smudged all over his clothes and shoes 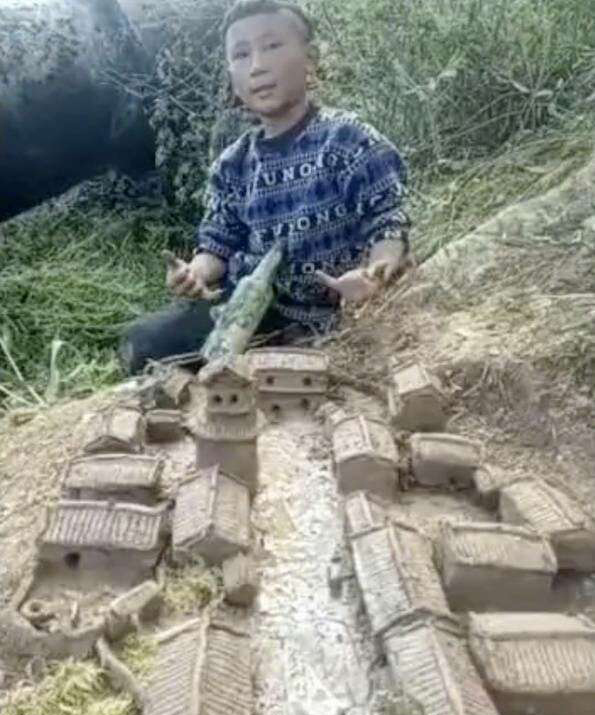 The parents were not surprised by the sight as they were already informed that the boy loved to play with mud and clay after school at a hilly side nearby their house.

They had never taken an interest in seeing what the boy built when he played with clay until one day, they decided to find out what caused their boy to come to play at the hill every day

Little did they expect what they would see next. 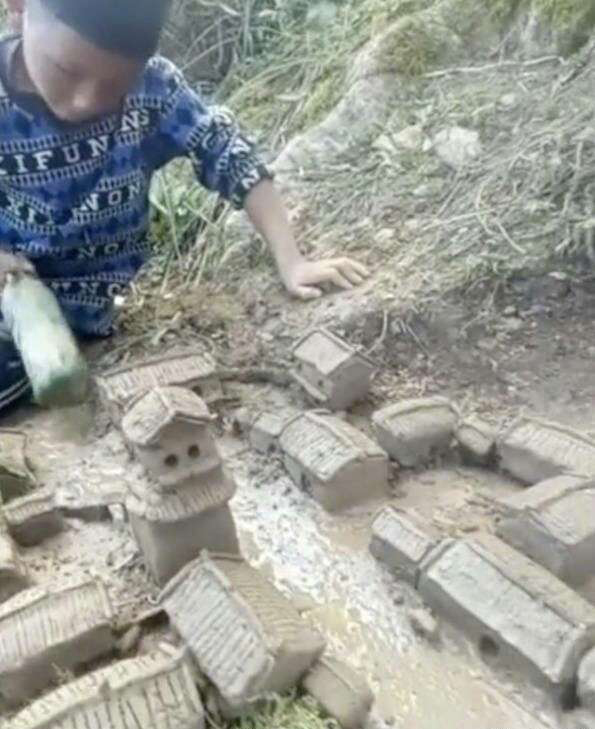 The miniature settlement even had its own clay border like the ancient walls.

Even more impressive, the clay miniature settlement was solely built by the boy himself 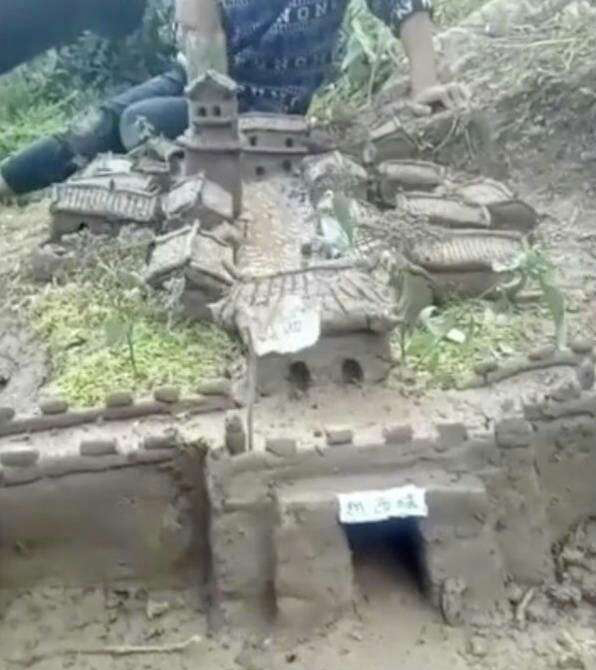 Surprised and proud of their son’s talent, the parents later shared their son’s creative artwork on Weibo, a Chinese version of Facebook. 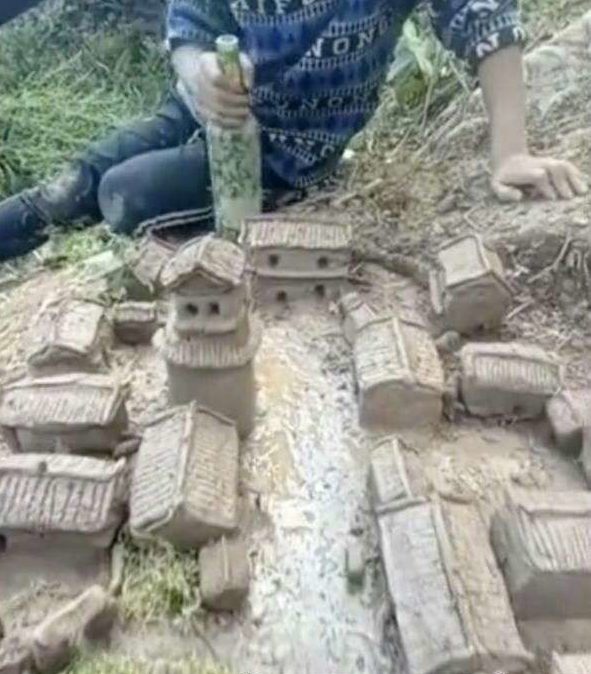 Some netizens also praised the parents for being supportive of their son and shared their thoughts that other parents should take an interest in their children’s hobbies and talents.