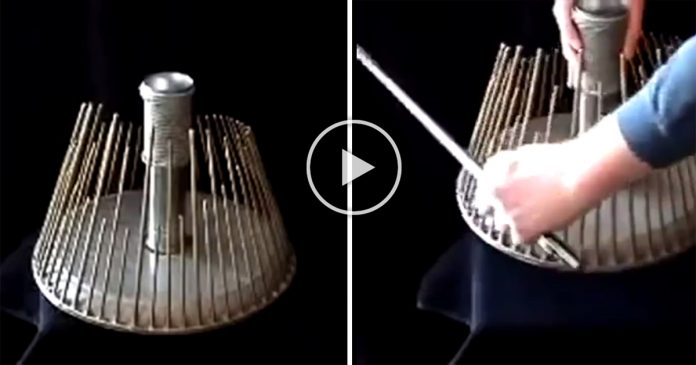 Have you ever wondered how all of the horror movies never fail to make the hair on the back of your neck and arms stand up the moment you listen to their spooky sound effects?

Sound effects are essential to heighten the mood and to make the scenes more realistic, not many people know what it takes to produce these sound effects.

When it comes to horror movies, there is a special instrument used to give that spine-chilling sounds that will definitely play with your mind. 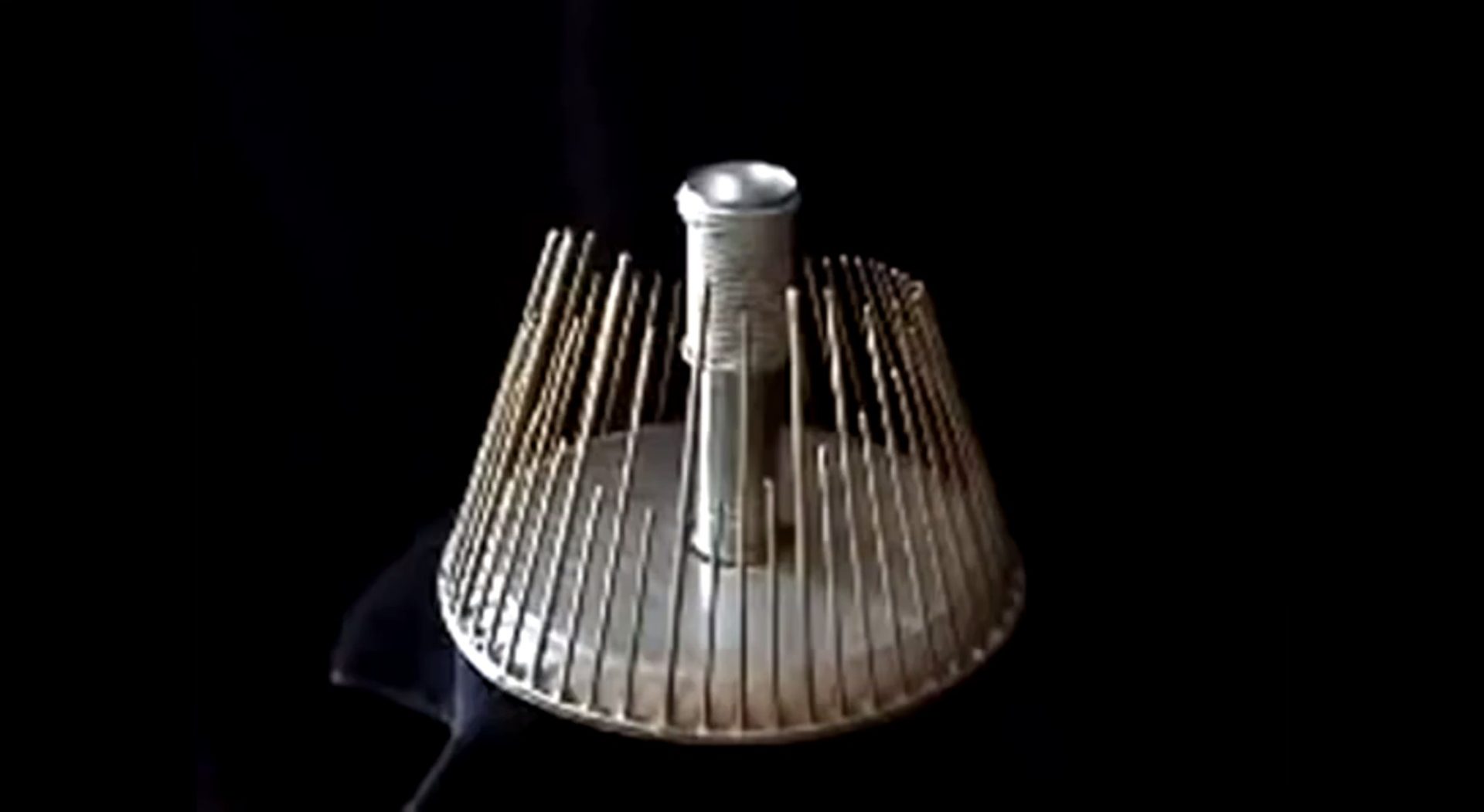 Just like the name suggests, this musical instrument does have some water in it and it acts as a resonator. 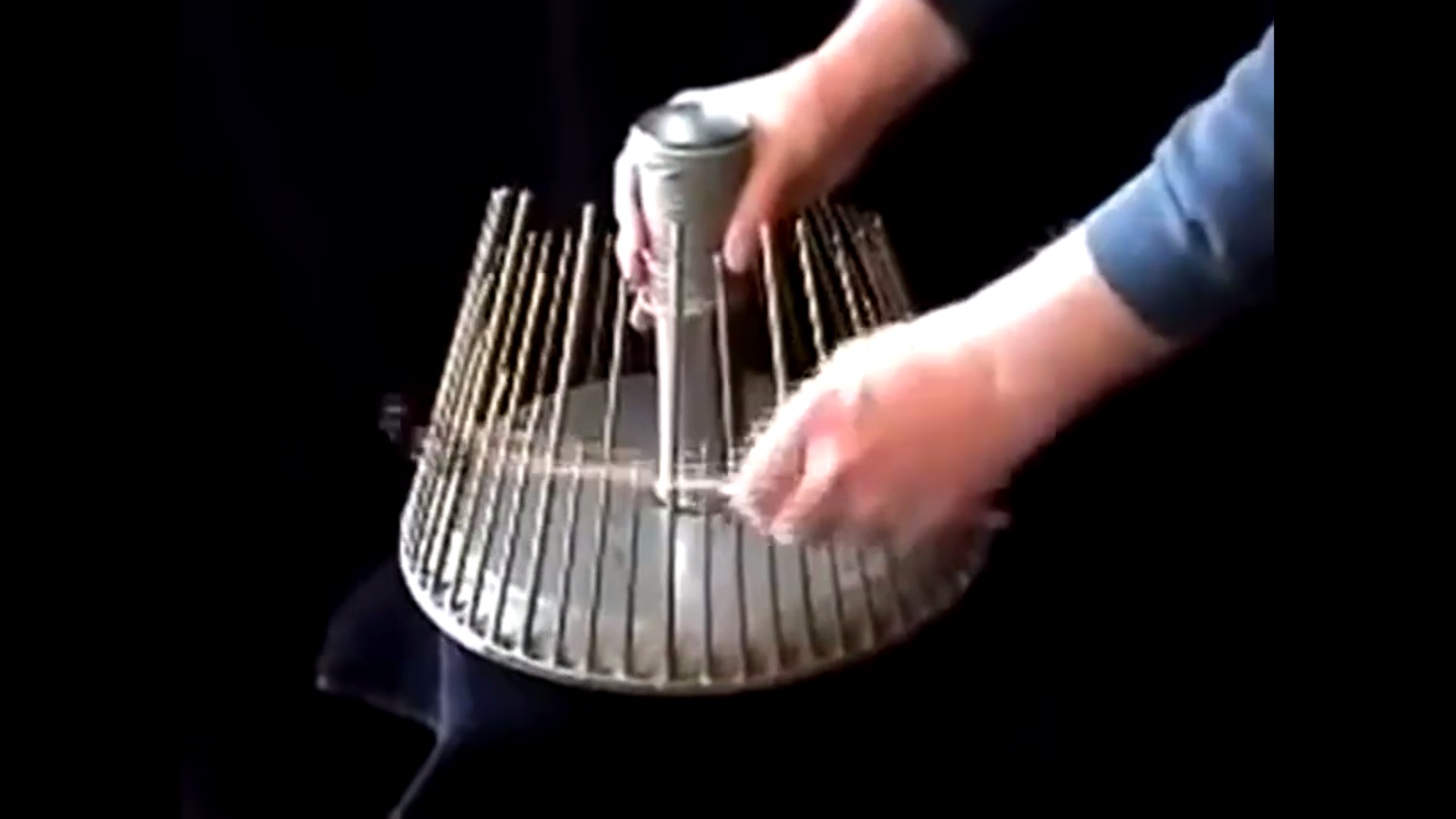 It was invented by Richard Waters in 1968 and since then, it has been widely used by Hollywood movies to create the hair-raising sound effects such as “The Matrix” and “Poltergeist”.

It can be played with mallets or a bow to produce a long, steady creepy note 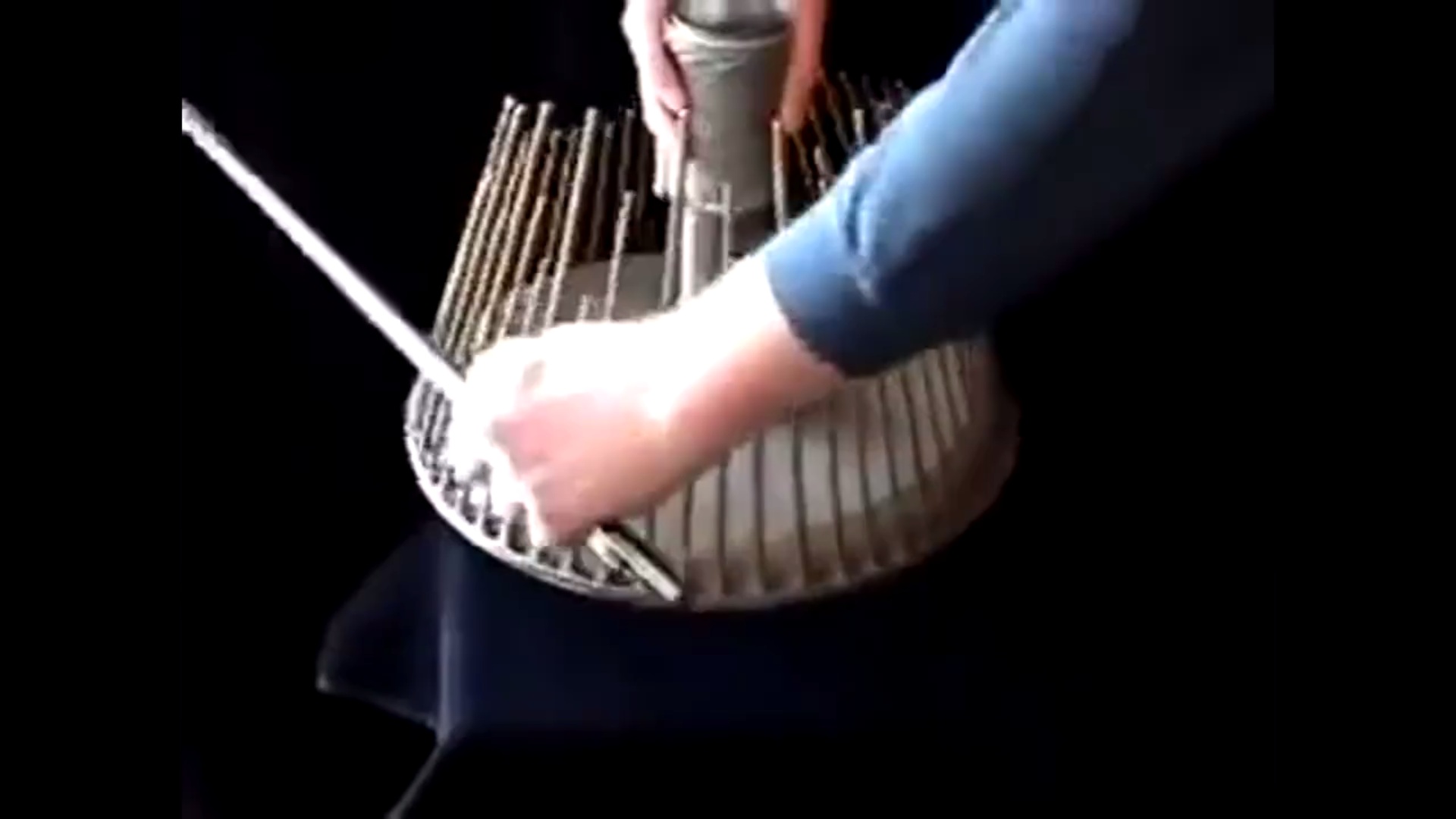 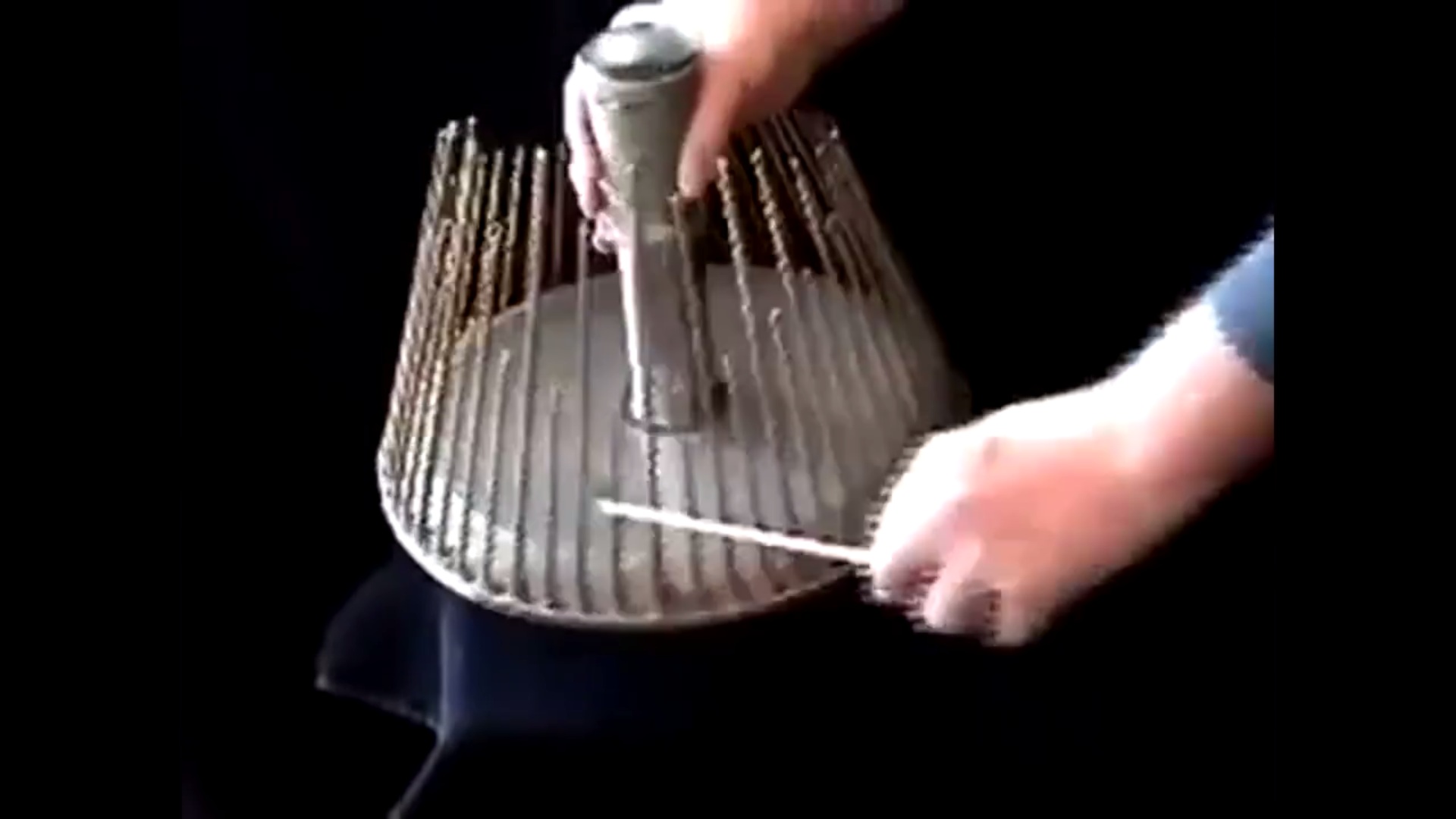 Hence, why it is used for scenes where ghosts, aliens, narcotic effect and even death are portrayed.

It may look not as impressive like any other musical instruments but wait until you hear its sound!

Amazing firework performance in Japan—it will sure to leave you in...