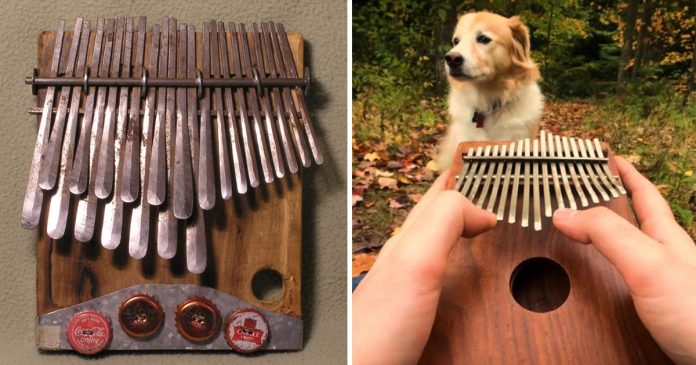 Do you know that there is a piano that is small enough to be played by your thumbs?

Also known as thumb piano, mbira can be played by pressing the metal strips which act just like the keys on a piano

The metal strips have varied lengths with the longer ones placed in the middle of the instrument.

The length of the strip determines its pitch. The shorter the strip, the higher its pitch.

To play this unique instrument, place your fingers underneath the wood or the resonator and pluck the strips to whichever tune according to your interest 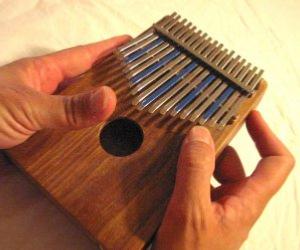 Just like the way you hold your smartphone where you use your thumb to navigate the touchscreen, the same applies to play mbira.

Mbira’s rich and delicate sounds are often used in ceremonial functions such as weddings, religious events, and funerals 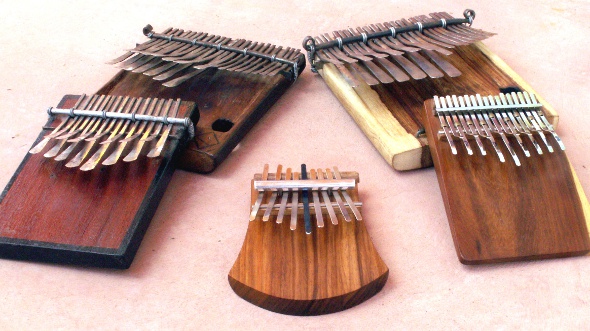 It is believed that mbira’s harmonic sounds are used to attract spiritual ancestors during a religious ceremony as its sounds are able to project into the heavens, thus, attracting the spirits to Earth.

Even though it is small, mbira rhythmic sounds are wonderfully crisp and ethereal 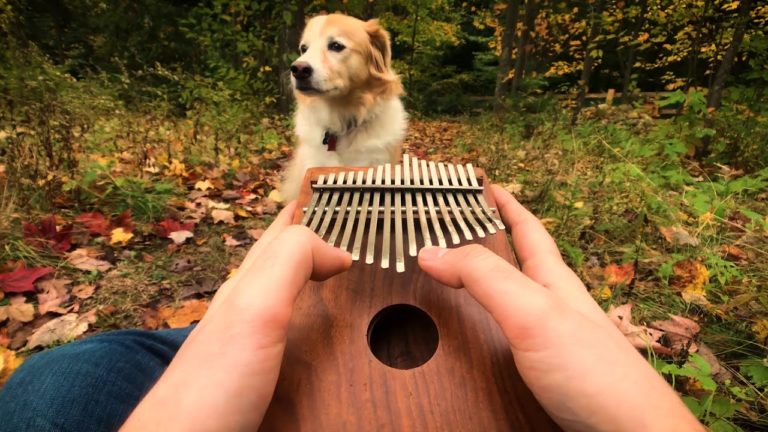 Watch this video to find out how mbira sounds like