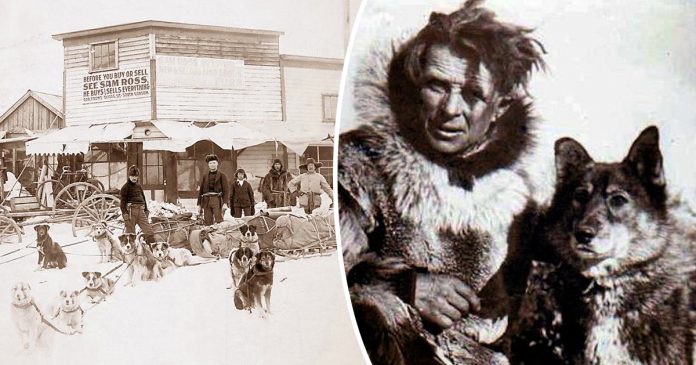 In January 1925, a remote town in Alaska, Nome was hit by a deadly diphtheria epidemic. Thankfully, they were saved in time by a group of dogs.

No one had foreseen the lethal epidemic that could easily kill hundreds of lives at once.

The only option the residents of the town had was to find the cure as soon as possible.

Hence, a group of dogsled drivers was chosen to transport the life-saving anti-toxin into the town from the nearby urban area, Nenana 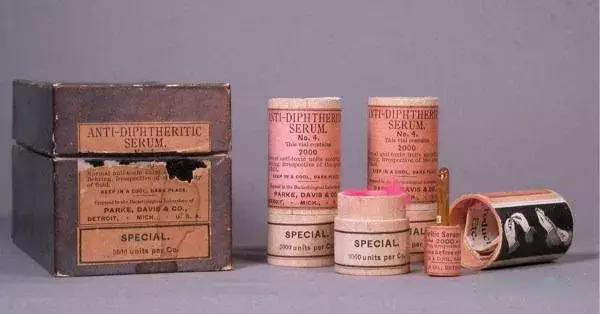 However, the city of Nenana was at least 1,085 kilometers away 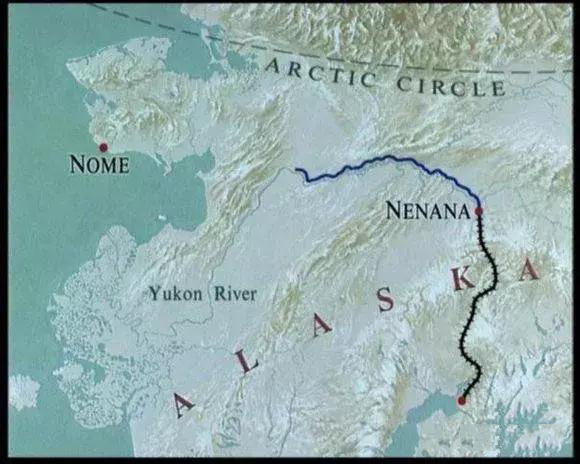 Adding to the very long journey, the Alaskan winter was infamous for its harsh and extreme winter, making all forms of transportation nearly impossible 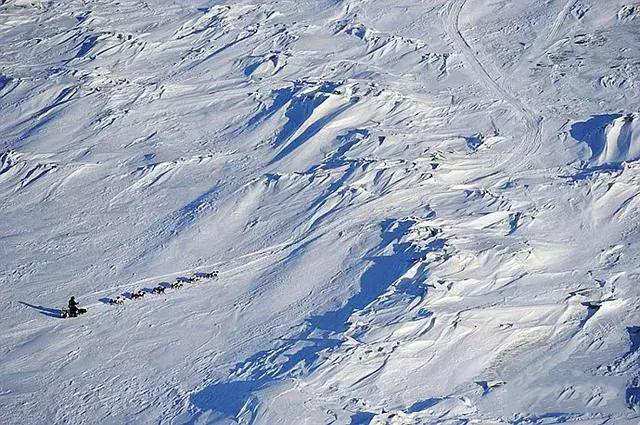 Thankfully, a team of dogsled drivers decided to brace the winter and saved the Nome residents by risking their lives to bring the cure to the town.

As they were rushing against the time, the team prepared to traverse the snowy terrain and cold temperature as they began their Nenana-Nome journey 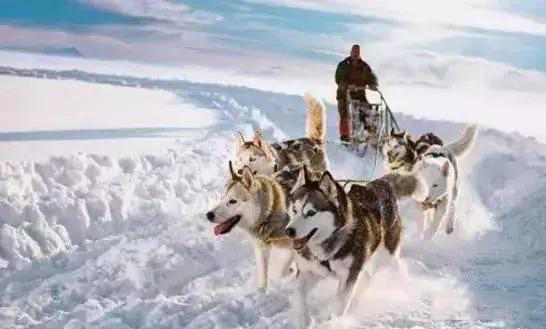 The freezing weather was not the only the challenge that the team faced. Apparently, the serum would only last for six days while the entire journey would take as minimum as 25 days.

Hence, the only way for the team of dogsled drivers managed to keep the serum in an optimum condition to be used as a cure was to deliver it in less than the normally required time

For that, they use Siberian Huskies which are known for their strong and resilient build as well as fine, highly twisted secondary hair that could keep them warm through the winter 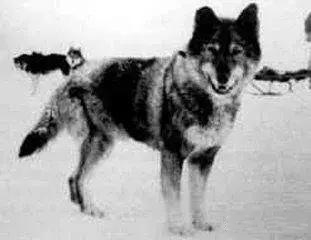 The journey what is also called as “The Last Great Race” saw the serum being safely delivered to the suffering people of Nome, preventing what would have been one of the deadliest epidemics ever happened in the world. 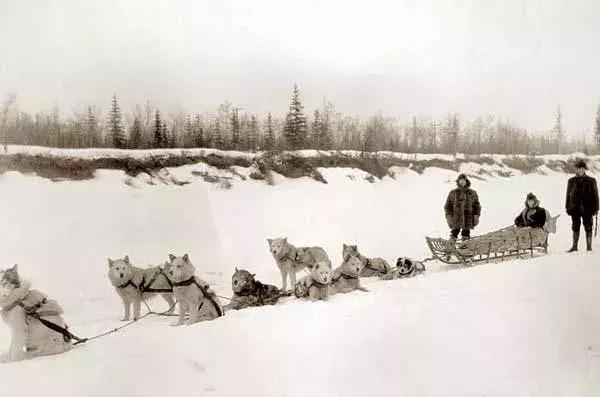 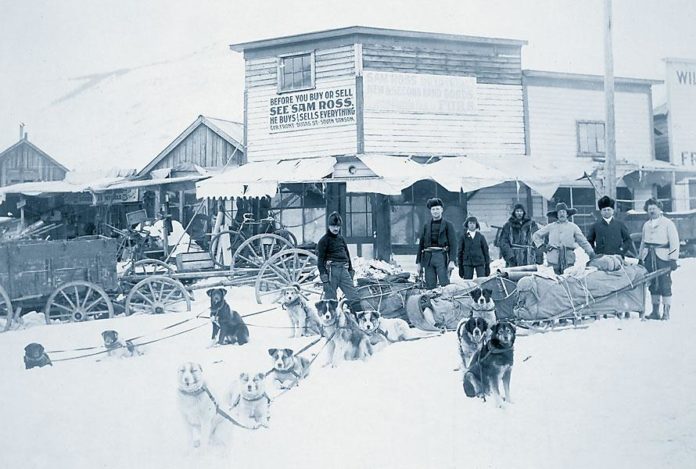 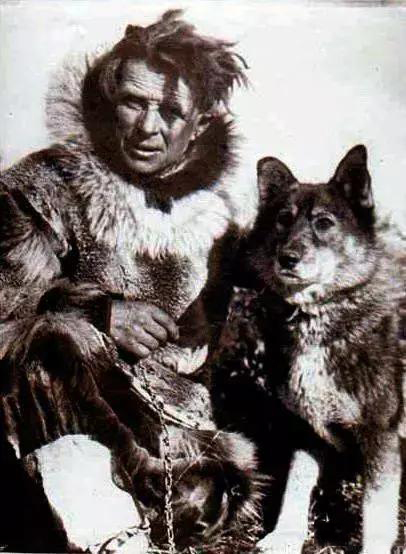 To commemorate the huskies that saved tens of thousands of people, In 1926, Central Park in New York set up the statue of Balto that delivered the first serum to the town. 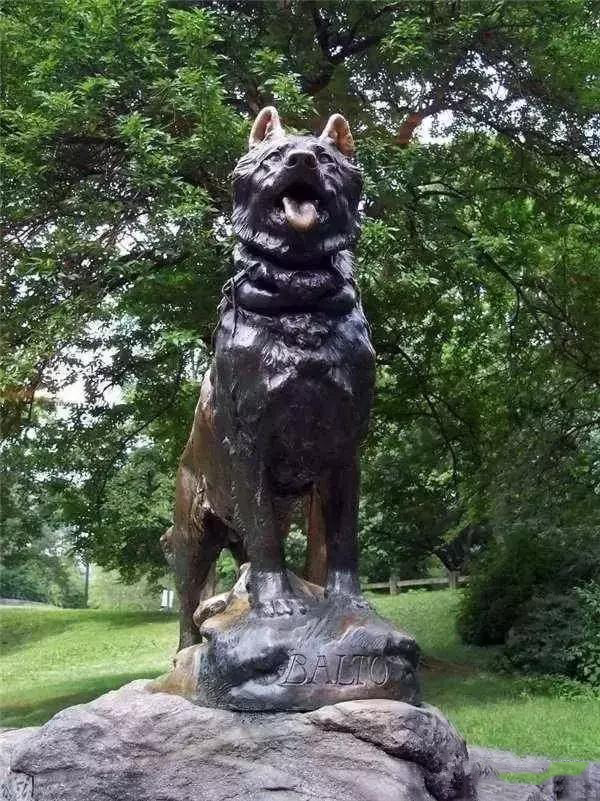 They may be dogs but these Siberian Huskies were truly the real heroes!