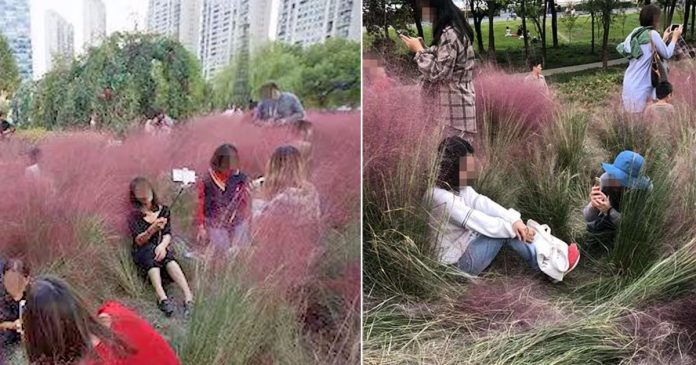 A field of rare pink muhly grass flowers had to be cut down after it was trampled by tourists in eastern China.

The rare flowers of pink muhly grass only stay bloom for two months in a year during autumn.

However, Shanghai-based news portal, Thepaper.cn reported that the ones in Binjiang riverside park were completely destroyed in just two weeks after they began blooming on October 1 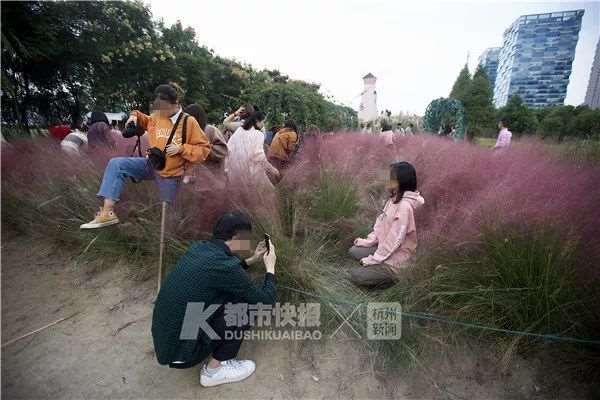 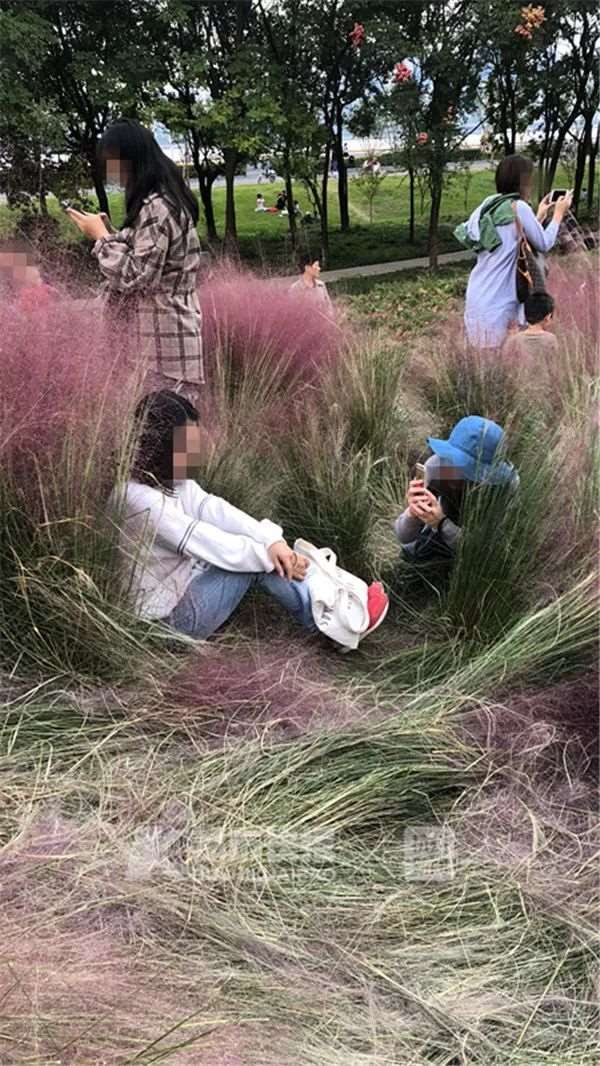 The 10-acre grass was left in a terrible state with its long-stemmed grass flattened on the ground due to tourists sitting and walking over it.

One person was even found to bring a spotlight in the middle of the night to take selfies in the field according to the park’s caretaker Zheng Xianhua in an interview with Thepaper.cn 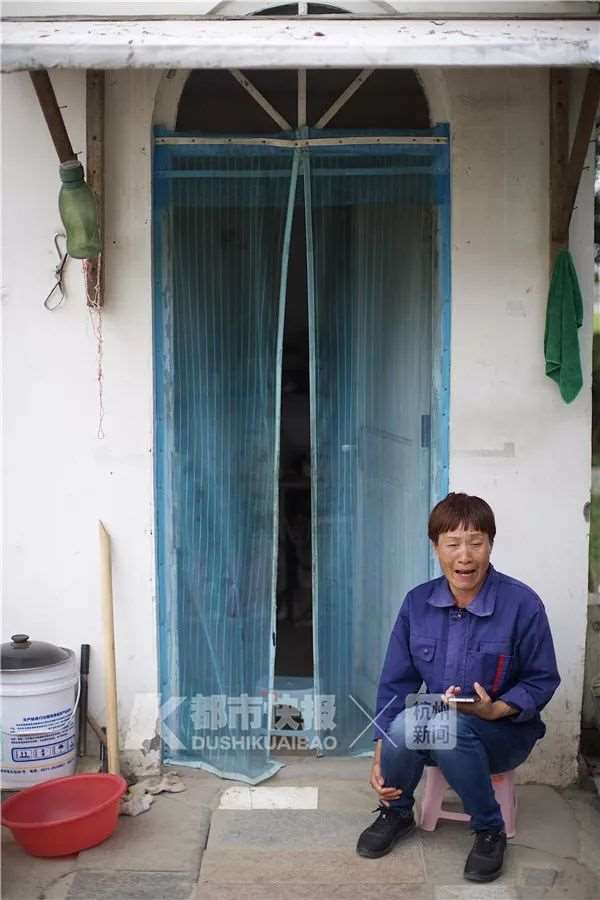 After the news became viral, many people shared their thoughts on the embarrassing behaviour. One user on WeChat criticised the selfish tourists who did not show respect to nature. “No matter how pretty the pictures are, it will be embarrassing to post them now,” wrote the user with a surname Hai.

Chinese tourists have often faced backlashes for going extreme lengths to take selfies at tourist attraction spots around the world. A recent social media outrage saw a Chinese-speaking tourist attacked a swan in Switzerland to pose for a selfie.