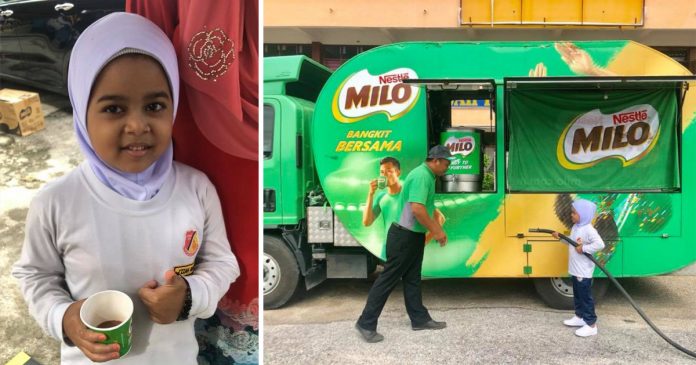 Malaysians take their Milo and the responsibilities that comes along with it seriously. Malaysians are the largest consumer of Milo in the world and this little girl from Selangor probably played a huge role in the statistics!

Izzah is a primary school girl who loves to drink Milo and she became popular for her child’s innocence! 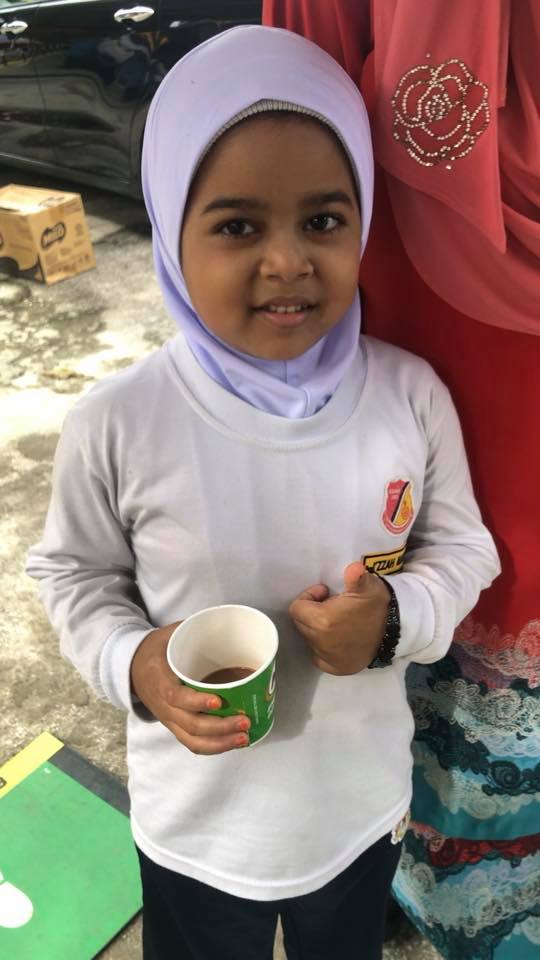 Because Milo is a chocolate milk drink, it probably left a huge stain and smell in the car so Izzah tried to clean it by washing it down with a garden hose 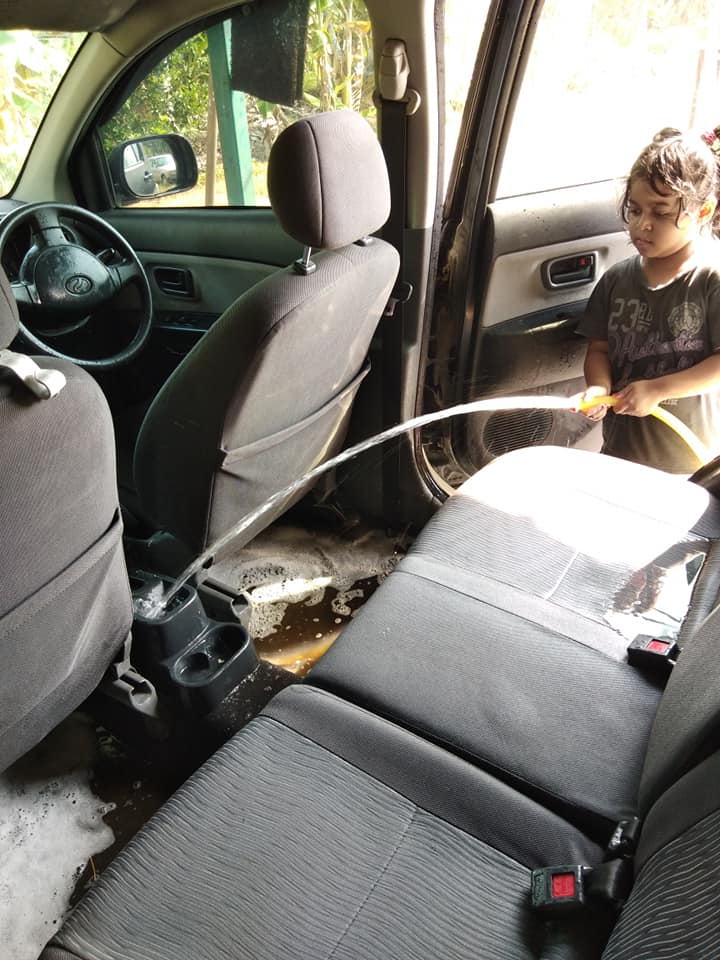 It is a nightmare for us whenever we spilled food in our parent’s car when we were little but Izzah took it to another extreme. Look at the way she is flooding the car!

Afterall, water is not enough. Izzah poured a fabric fragrant detergent on the crime scene to thoroughly clean the seat 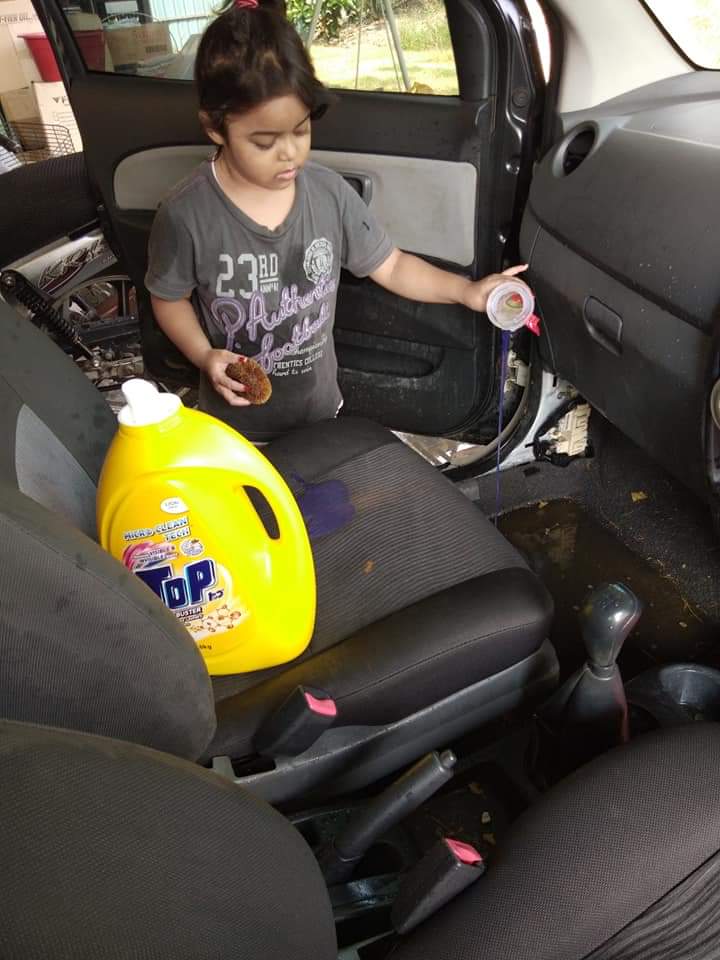 Her mother got a shock when she found out about her daughter’s responsible ‘cleaning’ and posted it on social media. Milo Malaysia found it amusing on Facebook and decided to visit Izzah in her school!

The surprise from Milo is actually a reward for Izzah for being responsible (and utterly hilarious!) of her mistakes 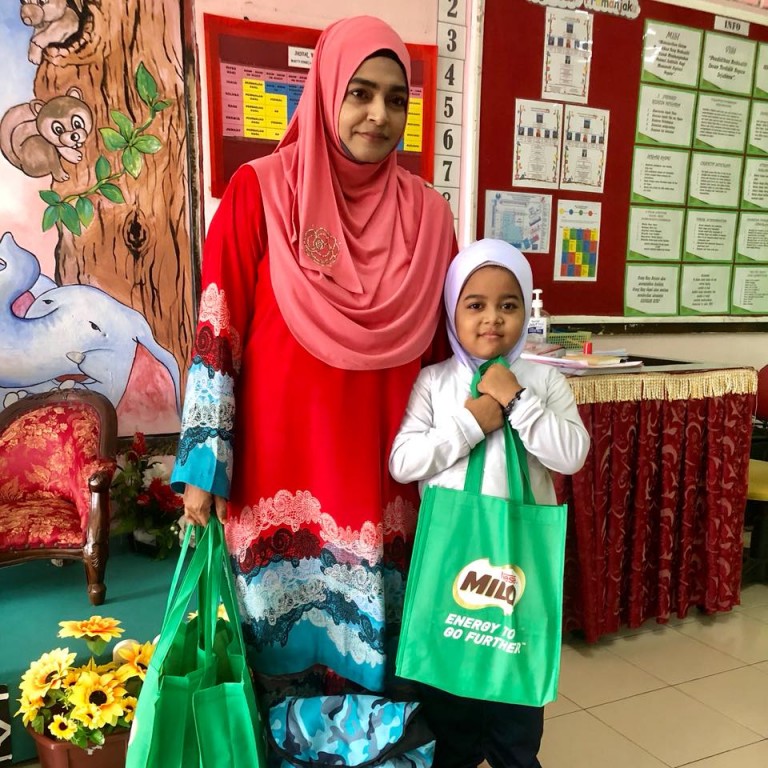 Because of Izzah, the entire school got to drink free Milo! 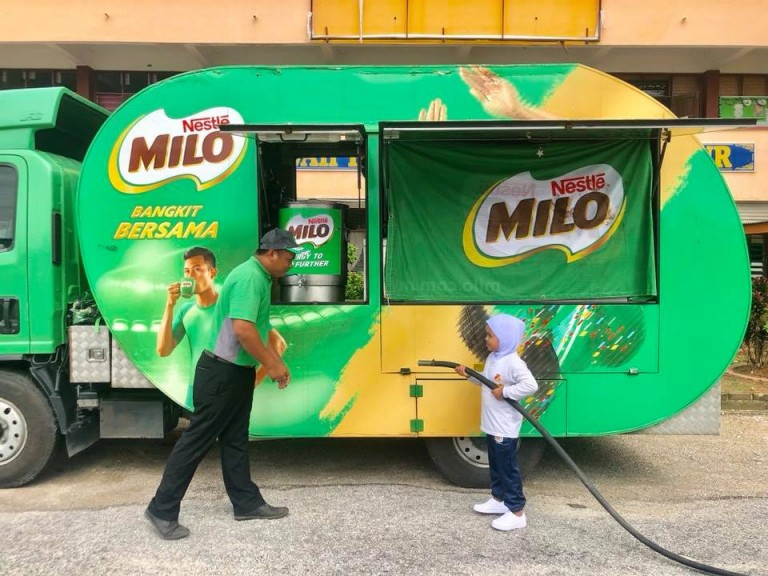 Lesson to be learned from this: Teach your kids how to be responsible but don’t ever let the kids to wash your car!