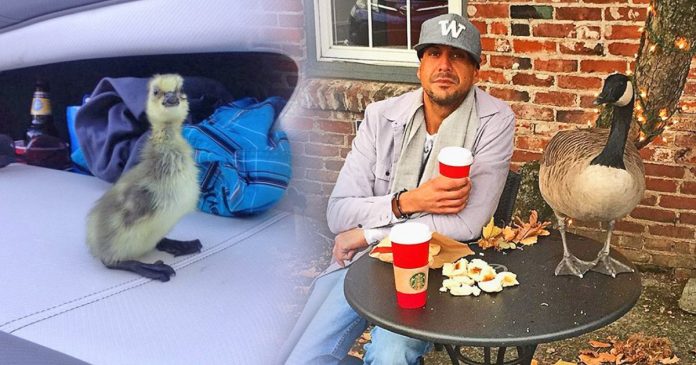 Duck and ducklings have a special bond. They make a common and yet beautiful sight on the waters when the little bunch of ducklings swim obediently behind their mother’s tails and follow her wherever she goes.

However, this little duckling is lost its mother at the lake and is all alone without company. This was when Mike Jivanjee stepped in.

Two years ago, the duckling was drowning in Lake Oswego and Jivanjee  rescued it from the waters 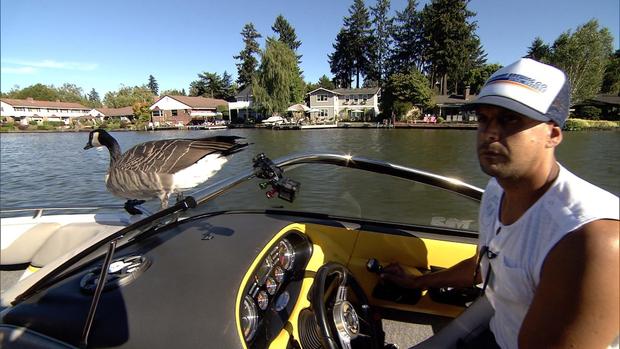 Jivanjee explained that if he didn’t save her, “at any minute she would have been run over by a boat.”. The duckling is found to have a bad foot. 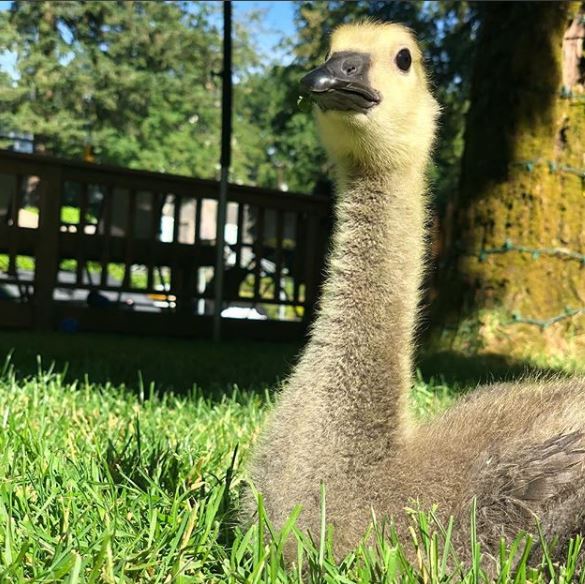 From a temporary foster care, it turned into a special bond between those two.

Jivanjee tried to free the now adult, goose, back to nature but it refuses to leave 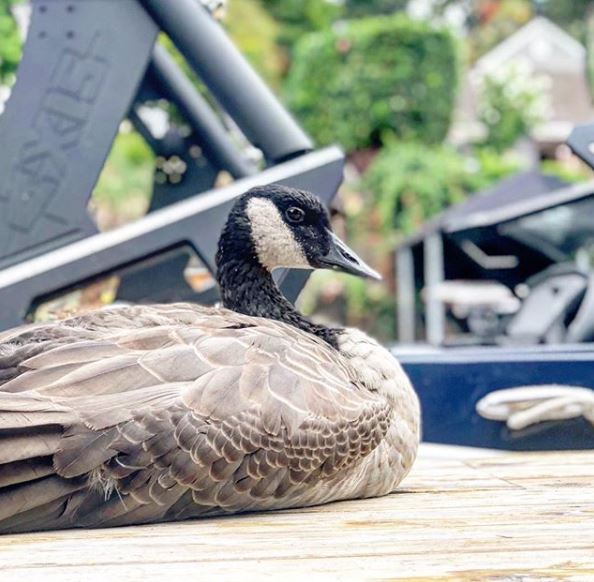 Jivajee shares, “I’ve tried to get rid of her, you know. I’ve driven her miles away and then left her in the middle of nowhere and when I come back she’s already home before me, so there’s not a lot we can do”

In the end, Jivanjee adopted the goose and decided to keep it by his side. He named the goose Kyle 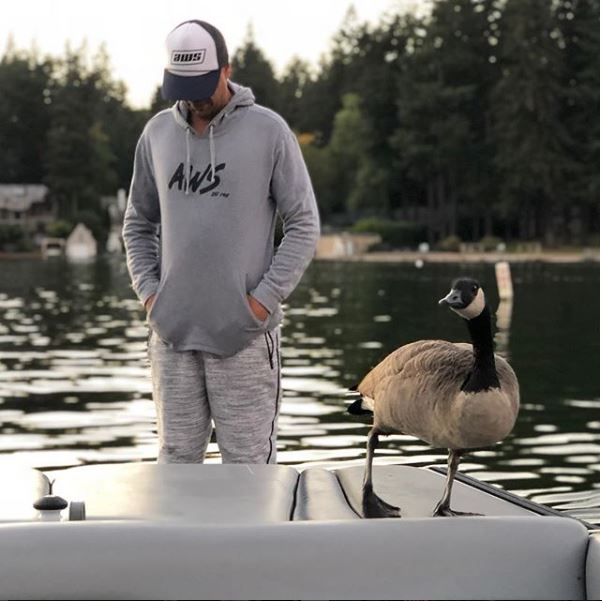 Only then he found out that the goose is a female! No wonder Kyle didn’t want to leave her saviour! She simply fell in love with him.

Now, Kyle is overprotective of Jivanjee especially when it comes to women 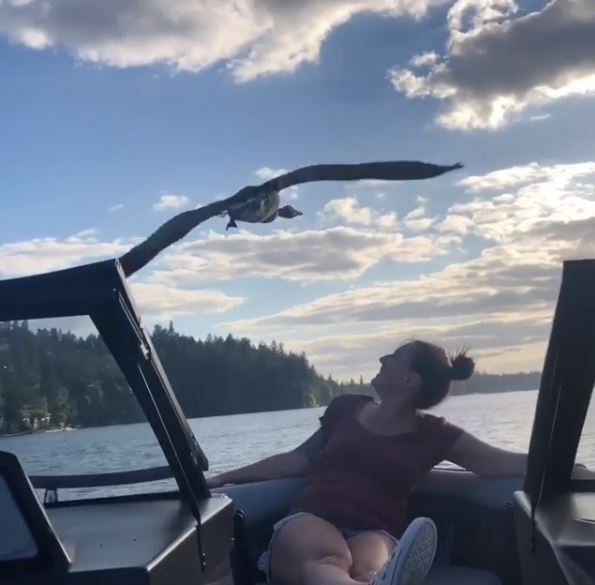 “When girls come around and she senses they’re a threat, she lets them know,” he said. “She’s smart enough to know actually who the threats are and who they aren’t.”

See more of their adventure here:

Woman Lives Together With A GIANT SPIDER In The House For...

A rare pink dolphin named ‘Pinky’ is now a mother of...