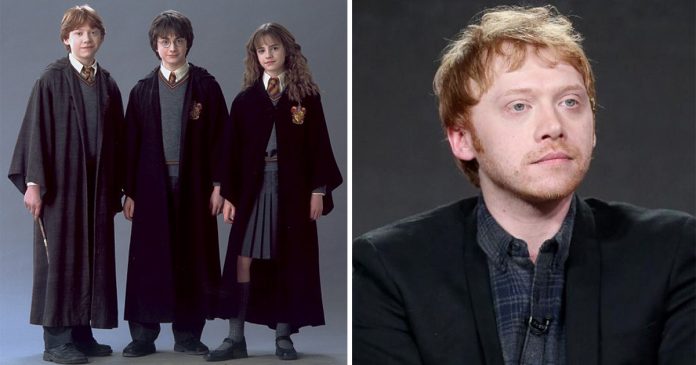 Rupert Grint who first rose to prominence after playing his character Ronald Weasley in the immensely popular Harry Potter franchise revealed that he almost quit acting after the fourth Harry Potter installment.

The 30-year-old British actor became a Hollywood superstar at the tender age of 11, thanks to his role as Harry Potter’s best friend in the franchise.

In an interview with The Independent, Grint revealed that growing up in front of the camera had taken a toll on his emotional well-being 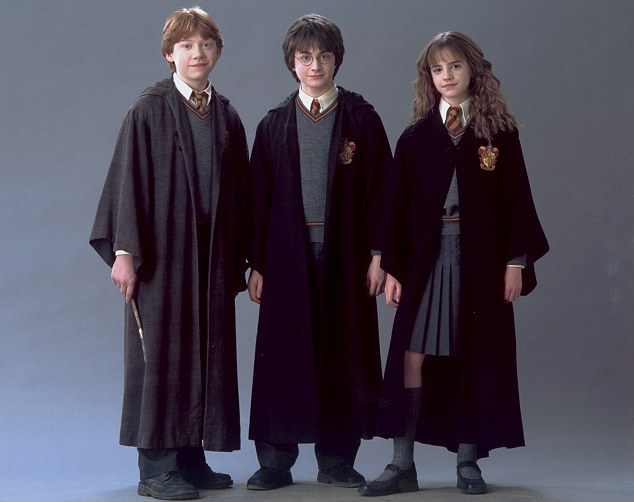 The actor said that as he was constantly surrounded by people not his age at the film set, he felt detached from his peers.

The feelings reached its height when Grint had just finished filming the fourth Harry Potter film, “Harry Potter and The Goblet Of Fire” when he had seriously contemplated on leaving the acting world for real 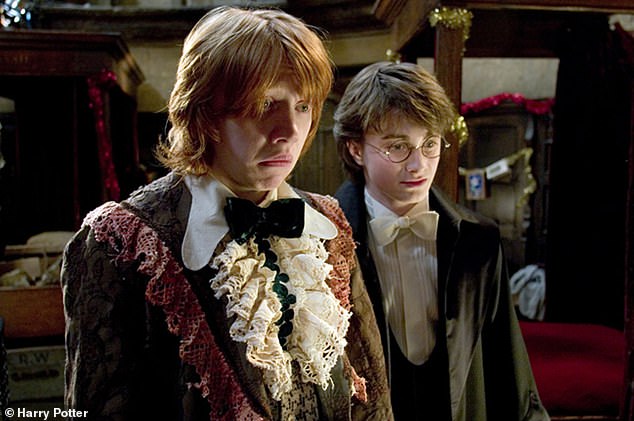 Grint said, “I always remember, the few times I did go back to school to do exams, I felt a real detachment from my peers. We had very little in common, which is quite isolating in a way 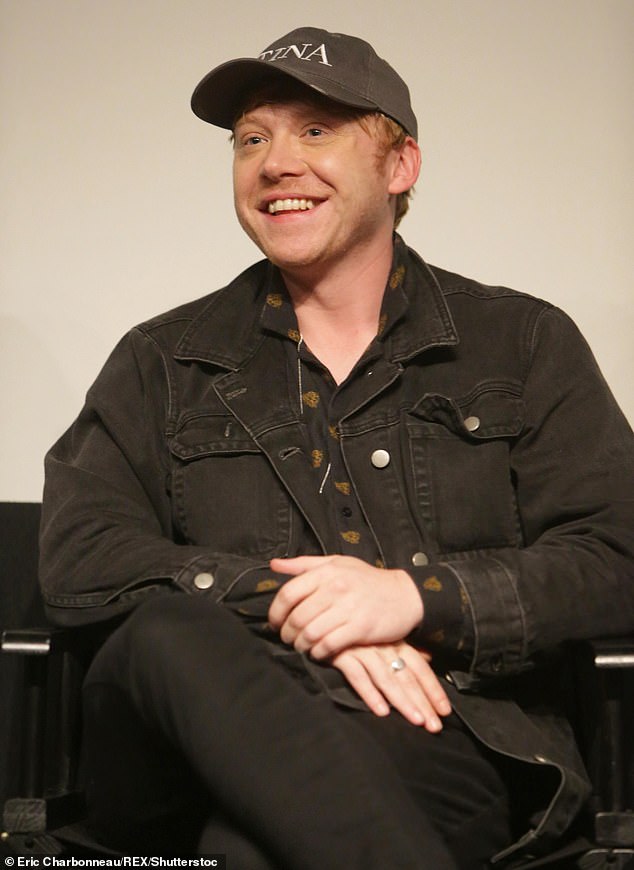 “I had just finished my GCSEs. I thought ‘Do I actually want to keep doing this? It’s a bit of a drag.’ Because obviously, it’s a big sacrifice.

“You take for granted anonymity, just doing normal stuff, just going out. Everything was different and a little bit scary. There were times when I was like ‘I’m done.’”

The actor admitted that he was at a loss after the Harry Potter franchise ended. While his co-stars Daniel Radcliffe and Emma Watson found their niches in independent dramas and Disney film respectively, Grint struggled after his film “Charlie Countryman” flopped 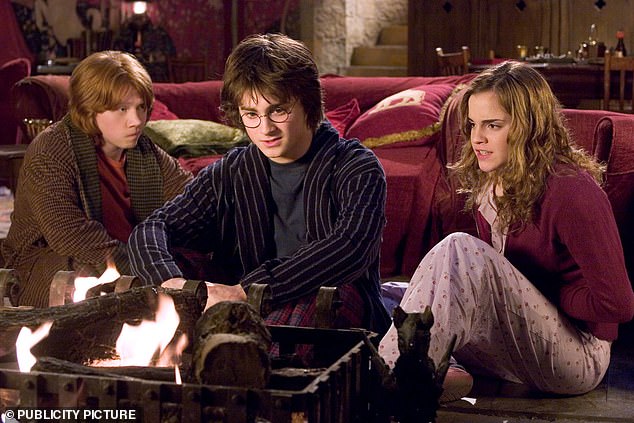 He then found his confidence back after filming “Snatch” and the stage-play “Mojo”, both roles are completely different from his Ron Weasley character 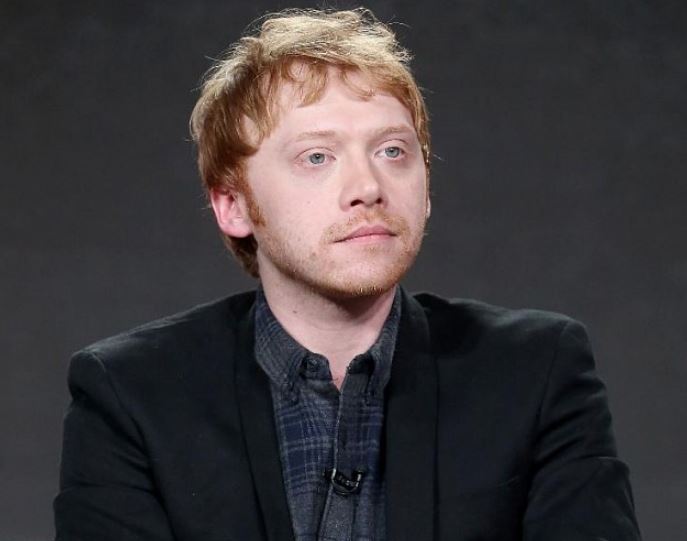 “Weirdly, this all feels quite new. I’ve only been out of the Harry Potter films for about eight years. I still feel like I’m learning a lot. Doing theatre and that, I’ve really enjoyed. Whenever I can learn something new and enjoy myself, that’s what motivates me.”

Grint will be next seen playing a starring role in the second season of “Snatch” and as Inspector Crome in BBC’s adaptation of Agatha Christie’s “The ABC Murders.” 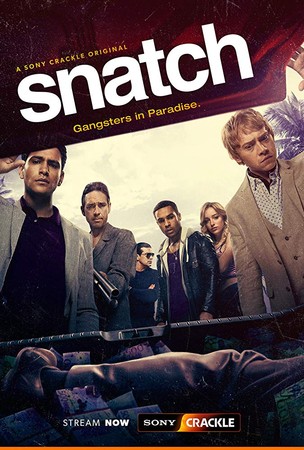 Gifted musician stuns everyone on “Vietnam’s Got Talent” when he turns...