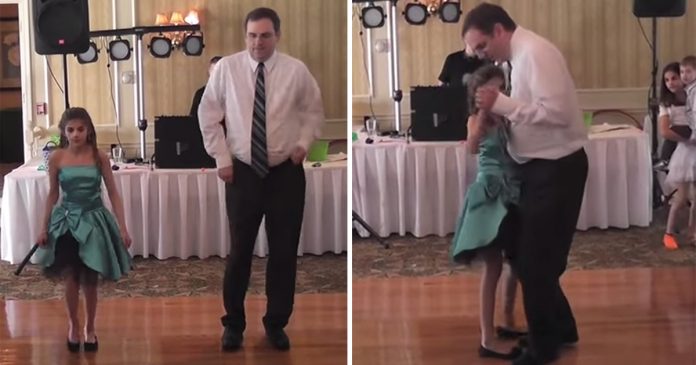 Comedian Mike Hanley and his daughter probably have the most epic father-daughter dance to date.

Mike Hanley and his 13-year-old daughter, Jessica, left millions of people impressed by their dance skills during her Bat Mitzvah.

Bat Mitzvah is held to celebrate the Jewish coming of age when she turns 13 years old.

Obviously, such a huge celebration would not be complete without an epic dance performance. 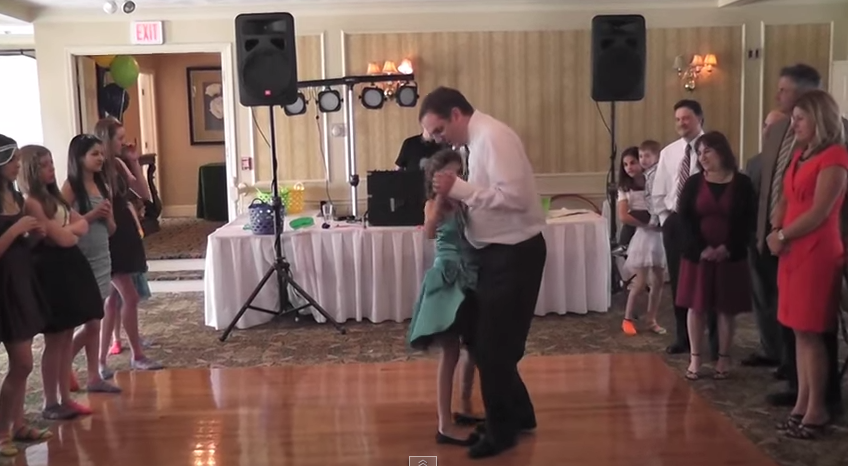 From “Mambo No. 5” to hip-hop number “In Da Club”, the father-daughter duo performed an amazing choreography as the crowd cheered on them 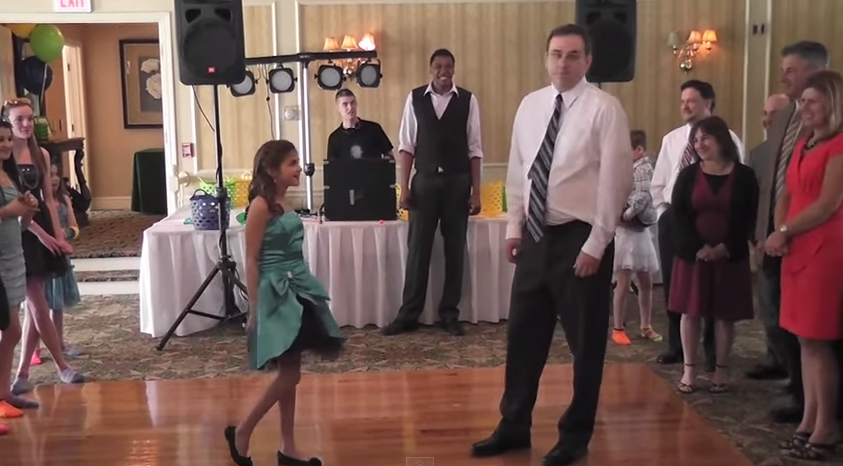 Apparently, the crowd was not the only ones who went wild over the spectacular father-daughter dance as the video has reached millions of views on YouTube.

As of the time of writing, the video of Hanley dancing with his daughter has gained 20.8 million views! 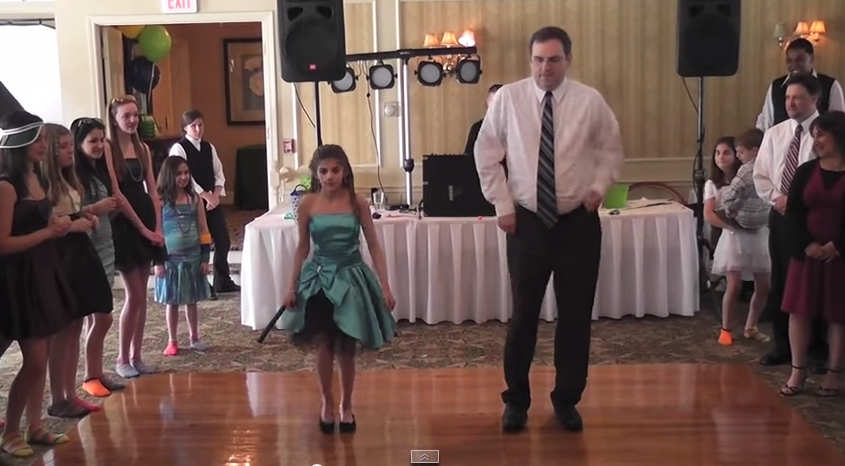 According to Hanley, the great idea came from his wife who suggested that he danced with Jessica to commemorate the special moment.

Luckily, the comedian took his wife’s suggestion and the result was a truly great father-daughter dance performance ever performed so far!

Heartwarming moments when strangers console and give support to emotional high...