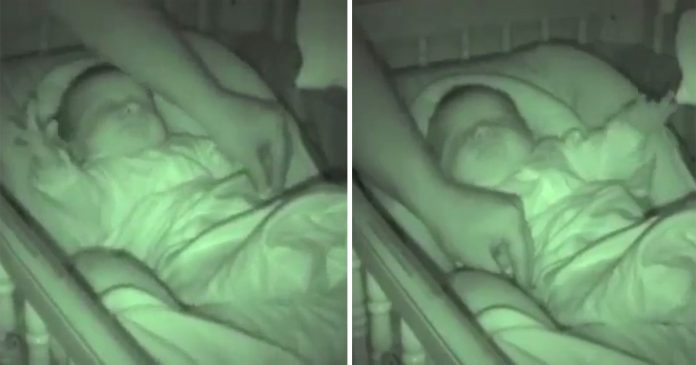 There is nothing more peaceful and adorable than seeing a baby sleeping soundly in his crib. For parents Gabriel Moore and his wife, they, too, love watching their baby son asleep.

Nevertheless, like any new parents who are fascinated by their newborn baby, Moore and his wife cannot keep their hands and eyes off their son Tyler for too long.

So, when Baby Tyler was fast asleep in his baby cot, the two parents carefully went into his room to check on him.

Apparently, the parents did more than just checking on him as they decided to play with his tiny arms 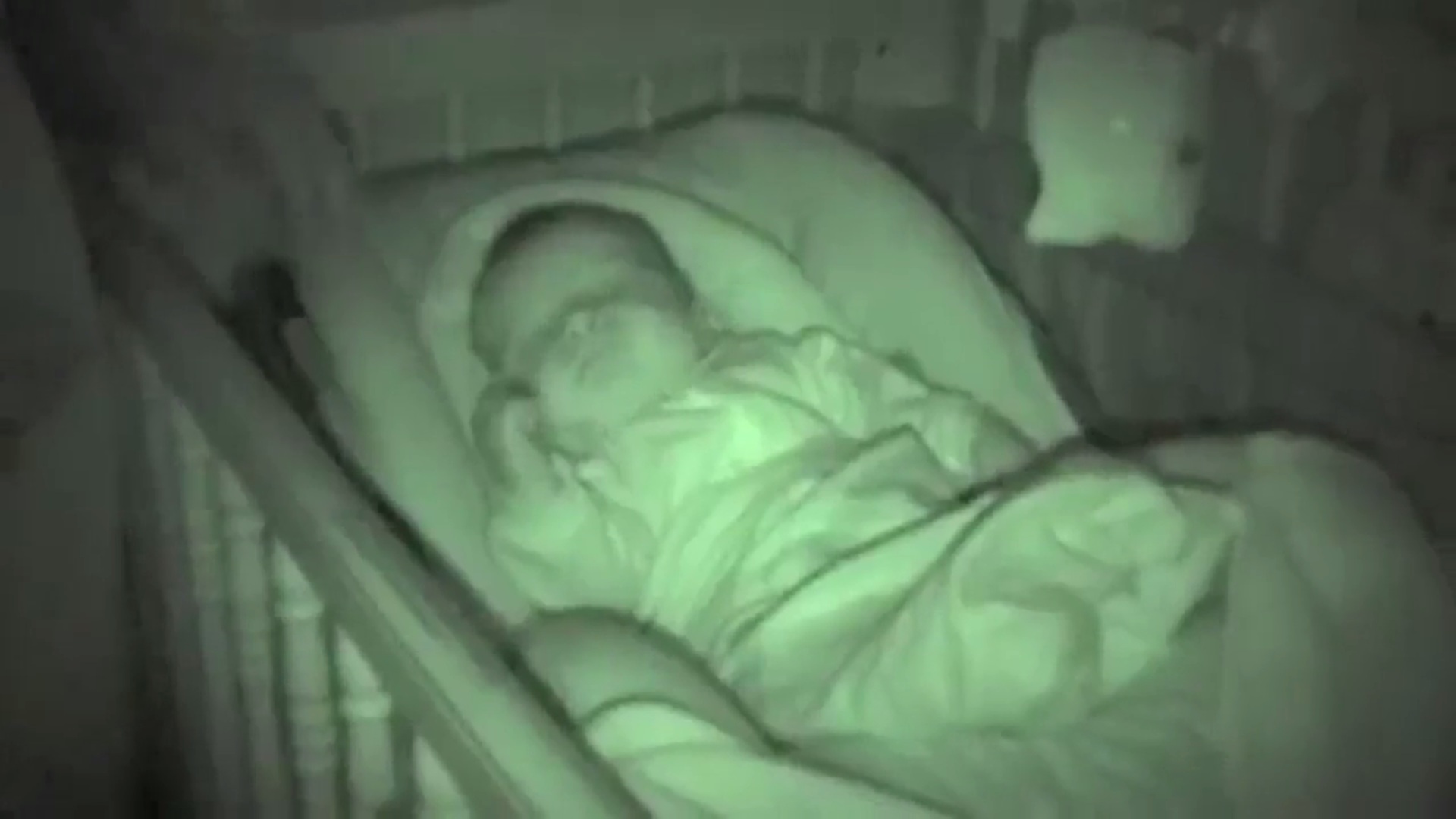 When one of the parents gently pushed the baby’s right arm into his side, the baby instantly raised his left arm into the air! 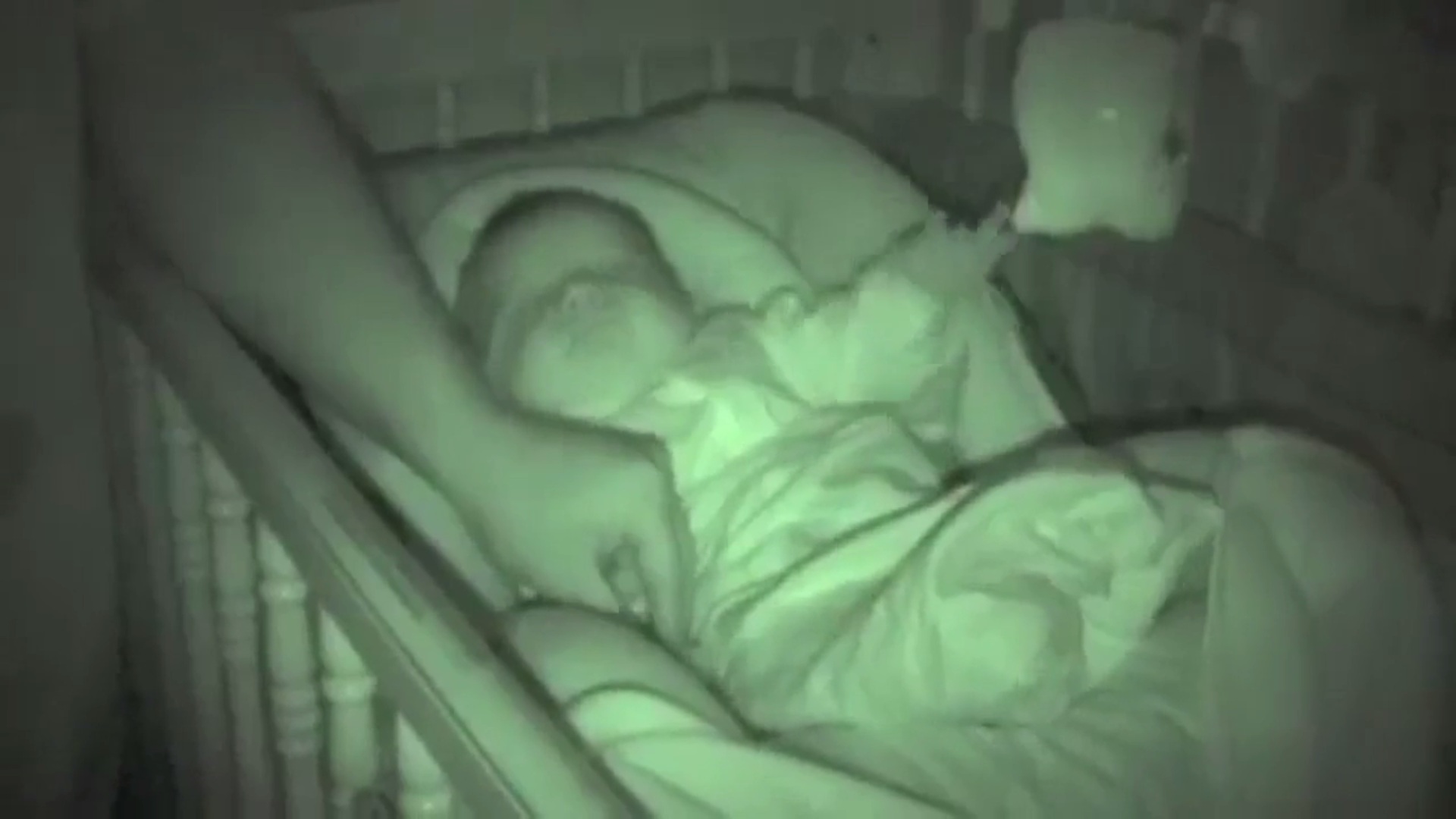 Seeing his reaction, they carefully placed his left arm into his side back but the same thing happened—Tyler showed some amazing reflex as he simultaneously raised his right arm 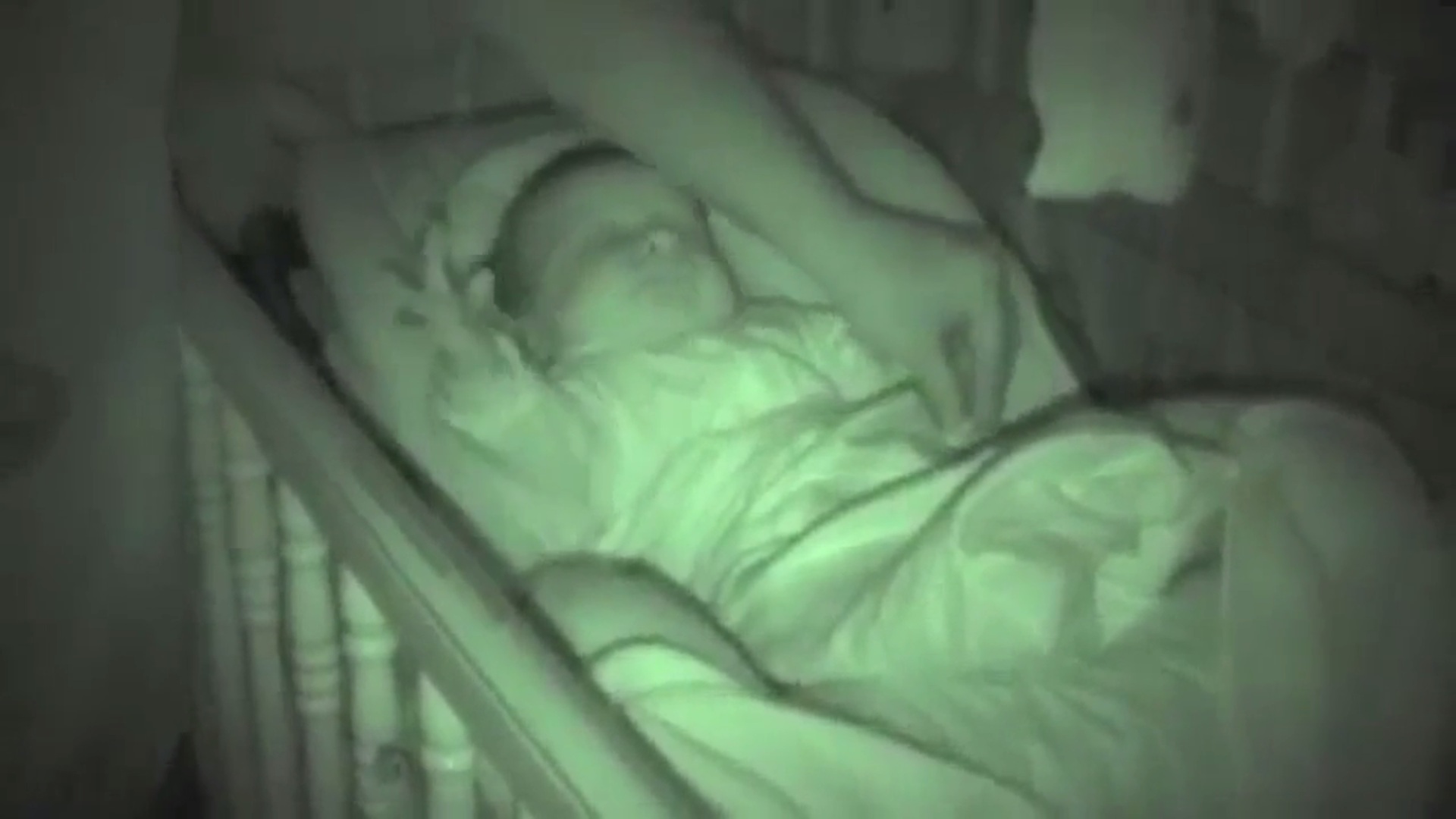 Like a robot, Baby Tyler continued to reflex and raise his arm when his parent pushed his other arm into his side 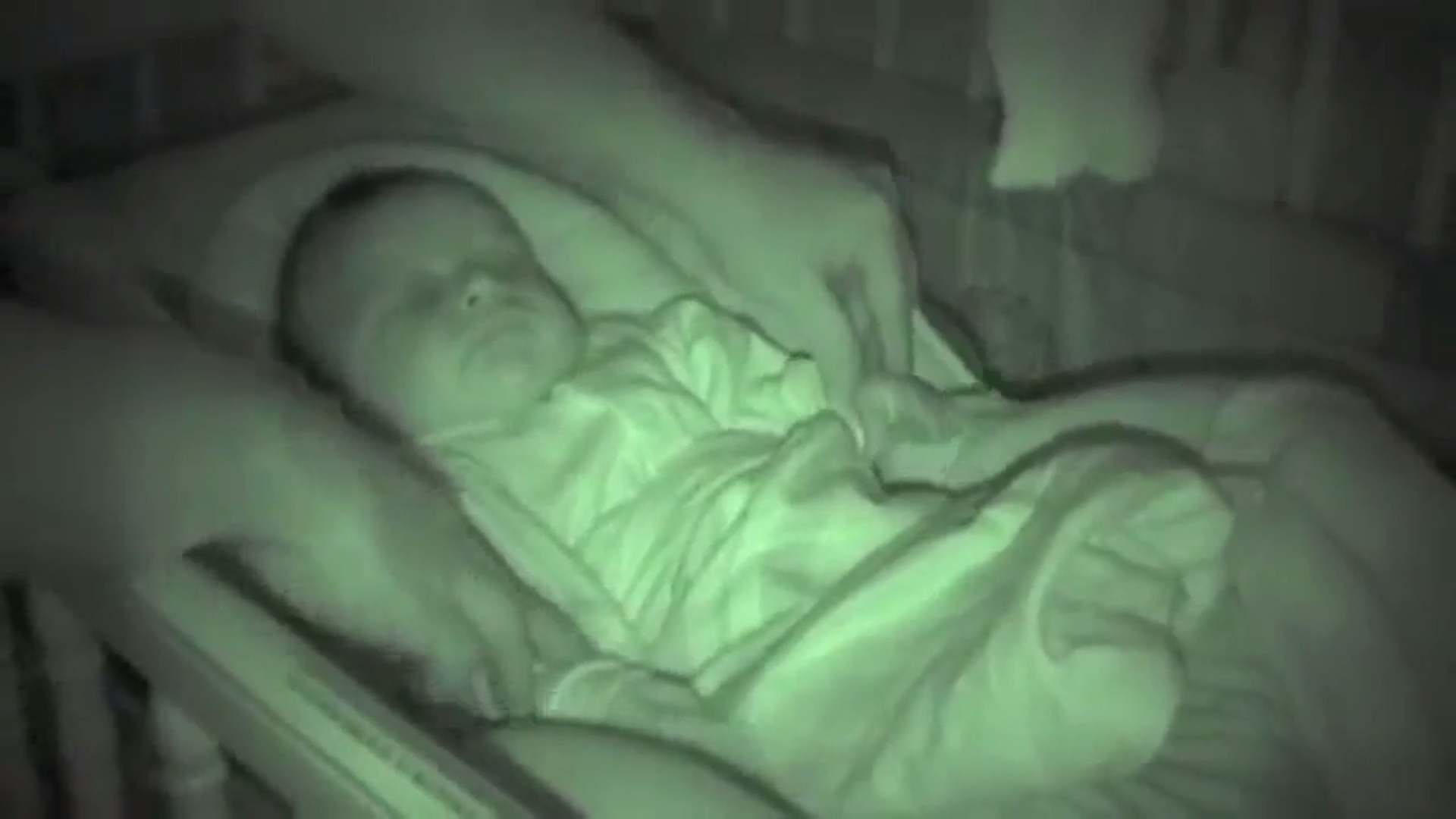 Baby Tyler sure makes a cute ‘robot’ with his hilarious reflex!