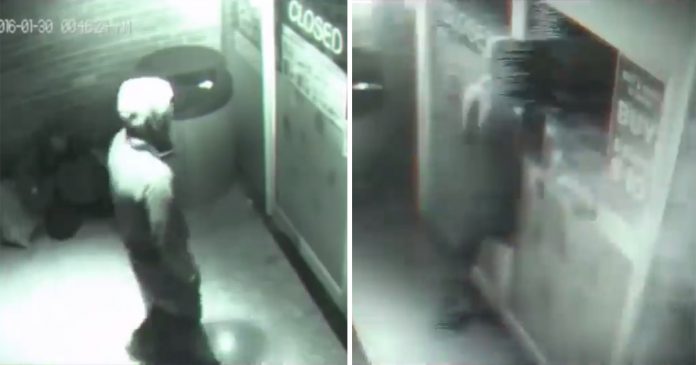 A spooky footage has left thousands of viewers in shock after it shows a mystery man walks through a closed door of a shop.

At the beginning of the eerie footage, two homeless people can be seen sleeping outside the shop before a couple walk up to store and seem to realise that the shop is closed. 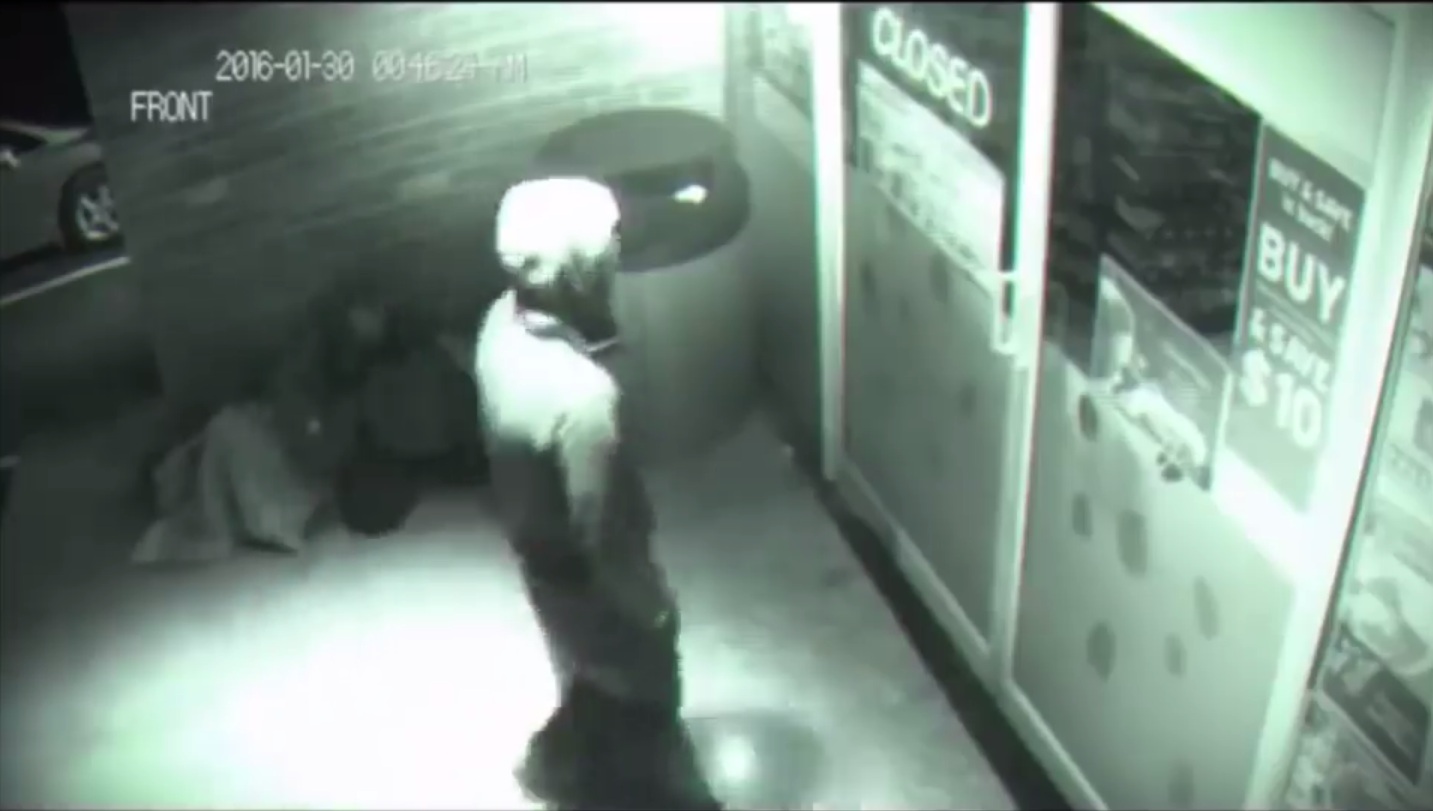 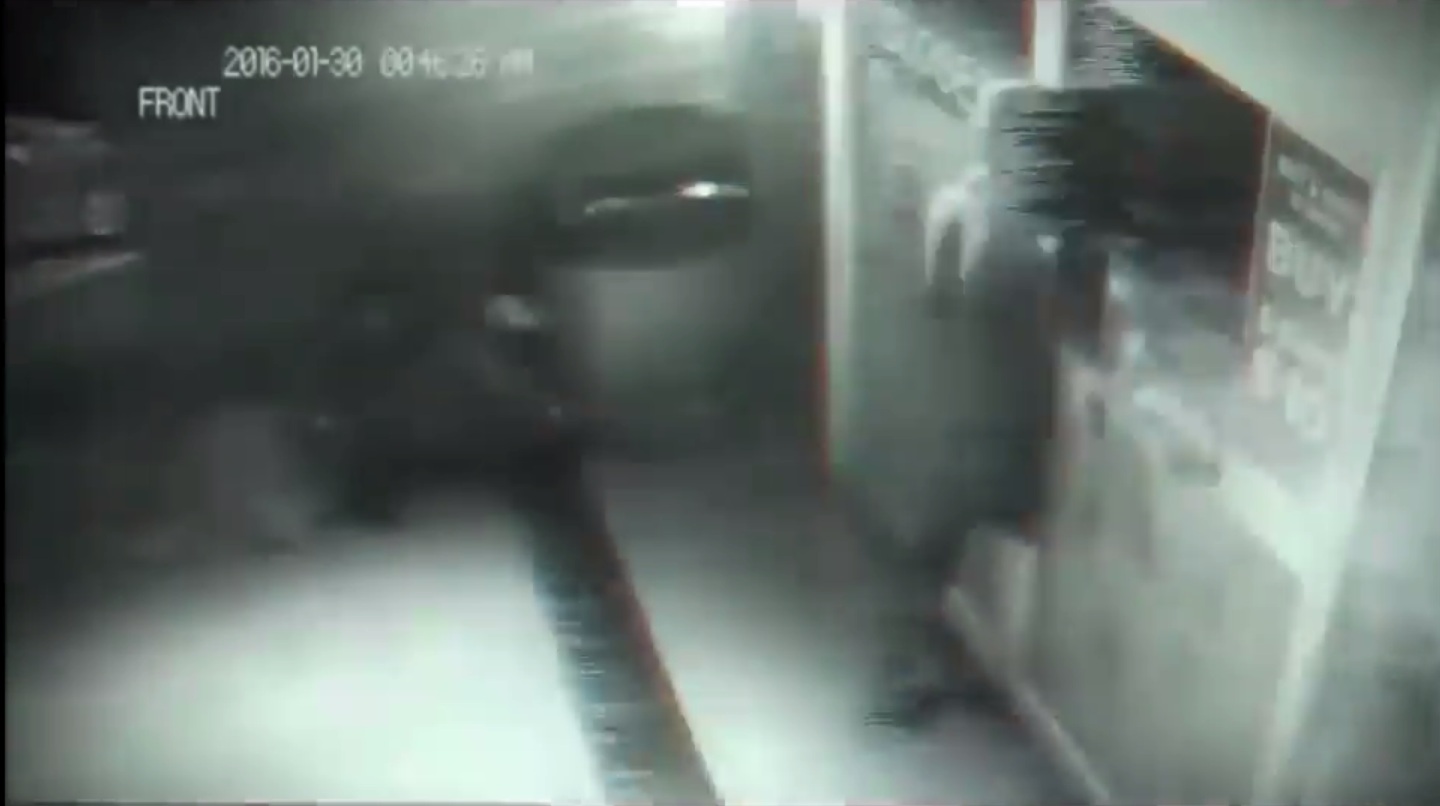 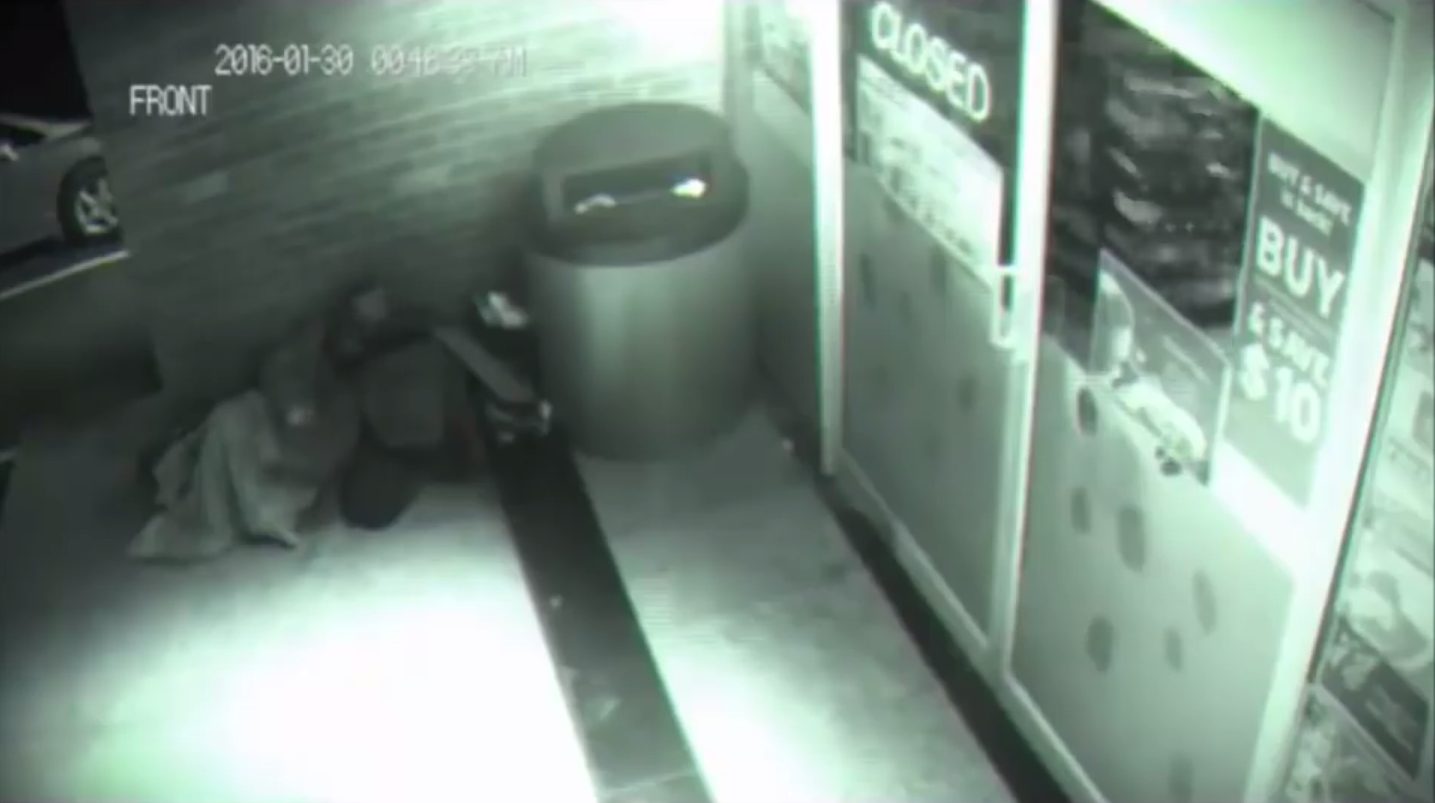 After a few seconds, the mysterious man walks out of the shop with what seems to be a packet of snack in his hand 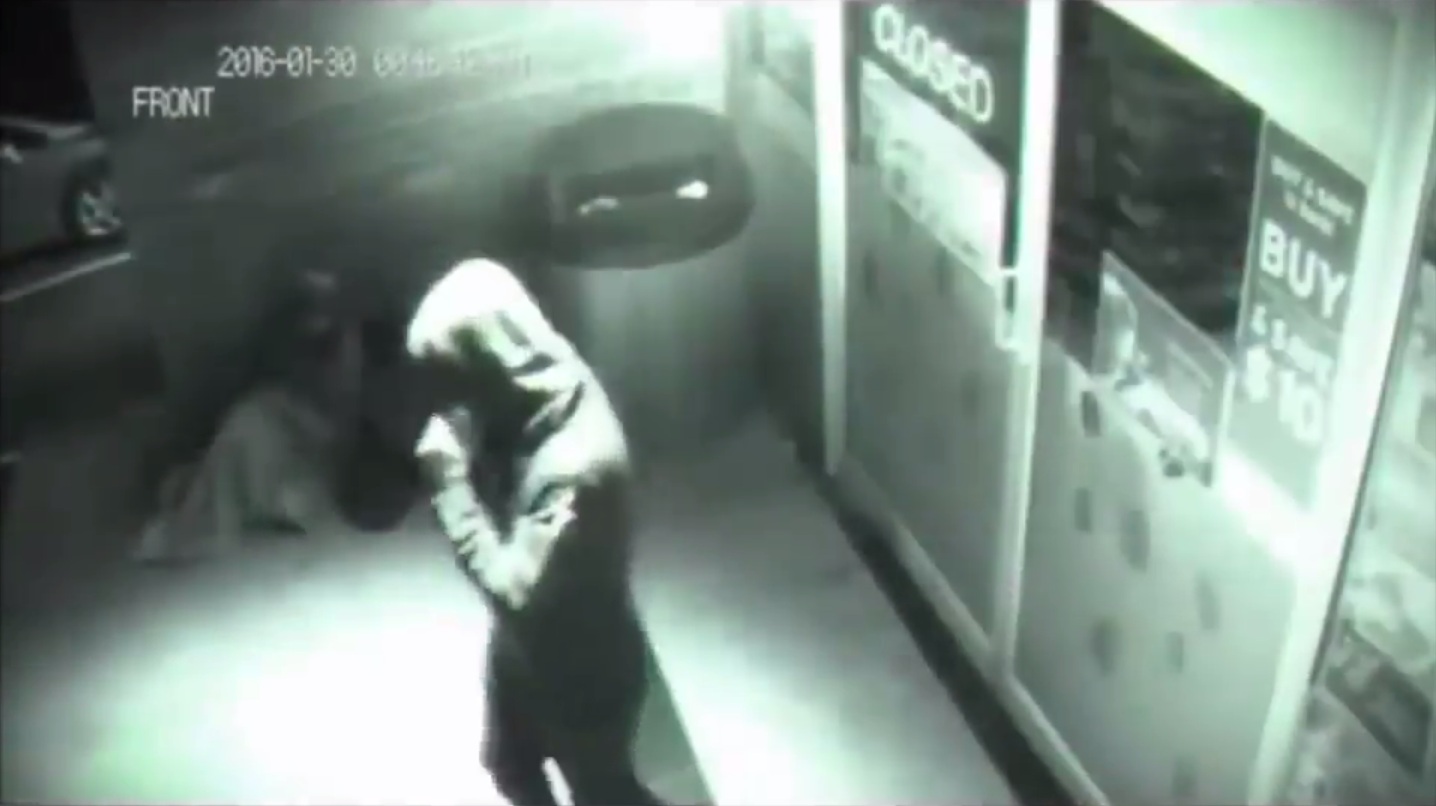 While many involved in a hot debate about whether the authenticity of the footage, some pointed out that the date stamp of the footage changed. 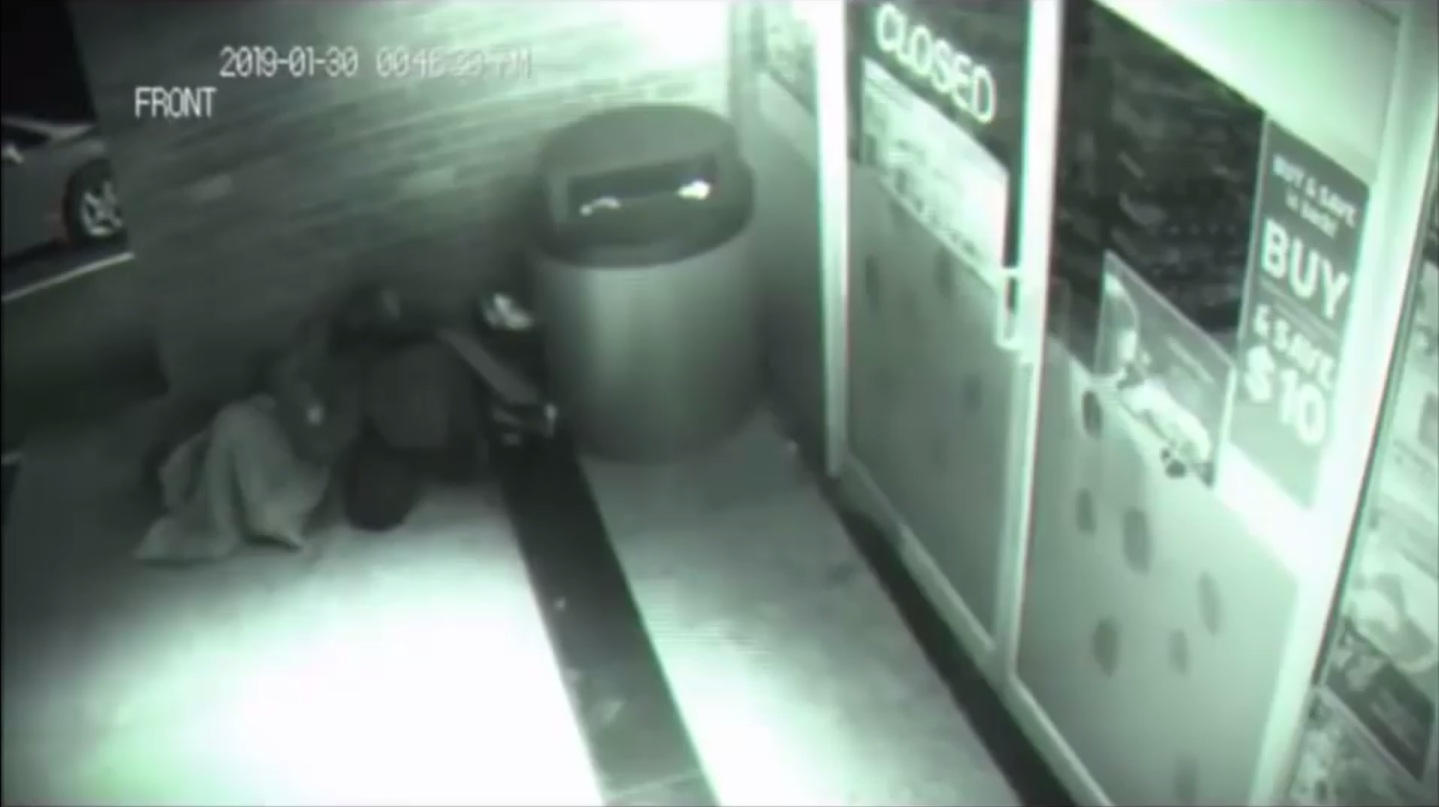 Even the one of the homeless people seems to not notice that the man walks out the closed door even he is right in front of him.

The footage which was first posted by YouTube Channel UFO Mania wrote in the caption, “Surveillance camera records a light inside the store and then immediately a hood man through the door like a ghost, or as many say can be a time traveler, or someone going through another dimension.

“The time clock does not pause during his transition… If It was an edit special effect you would see irregular movement it the time clock… Unusually, it appears to be consistent…”

However, some viewers refute the claim by pointing out that the few seconds when the footage shows flashing parts proves that the footage is fake.

What do you think? It is a ghost, a time traveller or it is a fake video?