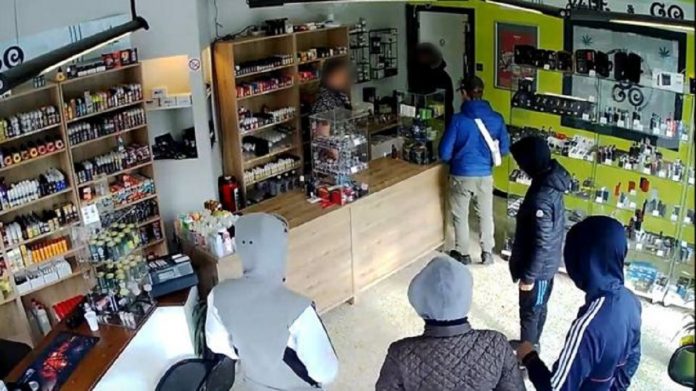 One of the tips used widely by shop owners is to keep a low balance of cash in the cash register to avoid a huge loss in the event of a robbery.

However, for one shop owner in Charleroi, Belgium named Didier, he boldly told the robbers to come later in the evening when he had sold some and there was more cash. 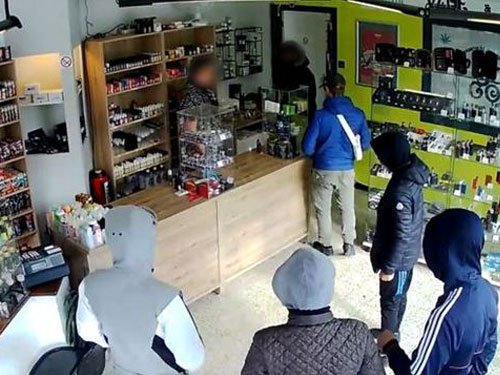 In an interview with BBC, the shop owner said, “I told them clearly: ‘You don’t carry out an armed robbery at 3 pm.

A gang of six robbers who went into Didier’s e-cigarette shop with the intent to rob it in the daylight bought his bluff and changed their plan.

It surprised Didier a bit when the robbers walked out of his shop after hearing his words.

“I could see I wasn’t dealing with geniuses,” the man said. Nevertheless, Didier still called the police to report about the attempted robbery.

The police were convinced that the robbers were not going to return to the shop but Didier said otherwise.

However, the police hid at the back of the shop in case the robbers did return and they did. The gang of robbers returned to the shop at 5.30pm but they left for the second time after Didier said there was still an hour before the shop closed.

They went back to the shop for the third time and that was when the robbers were arrested by the police.

Five men were arrested including a minor. The sixth suspect ran away.

The robbers had been called the worst robbers in Belgium, said Didier.