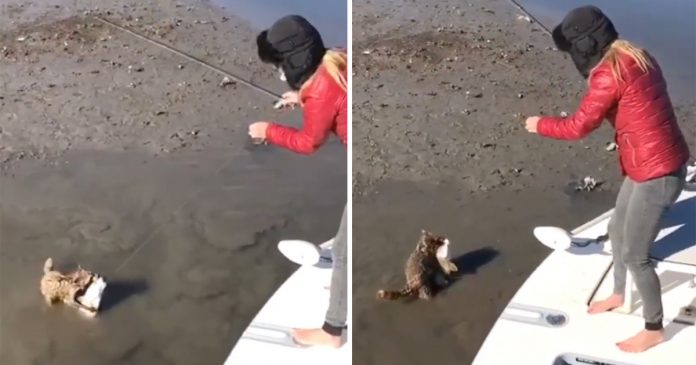 One woman went out for fishing in Lousiana but she never thought one cute thief had been waiting by her boat to steal her catch of the day.

In a hilarious video, one cheeky raccoon can be seen trying to steal a huge redfish that the woman caught in the shallow water.

The raccoon can be seen clinging on to the fish with its paws, showing no signs to let it go even when the woman moves the line around 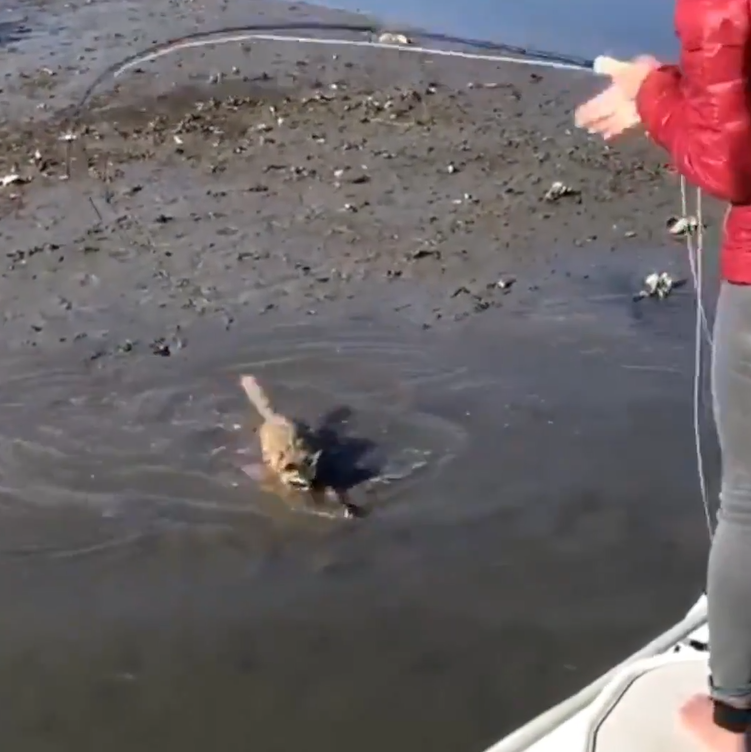 The lady has a mini fight with the raccoon but soon, she gives up her redfish as the raccoon seems persistent to get the redfish.

However, her action to help the unhook the fish from the line is misunderstood by the adorable creature 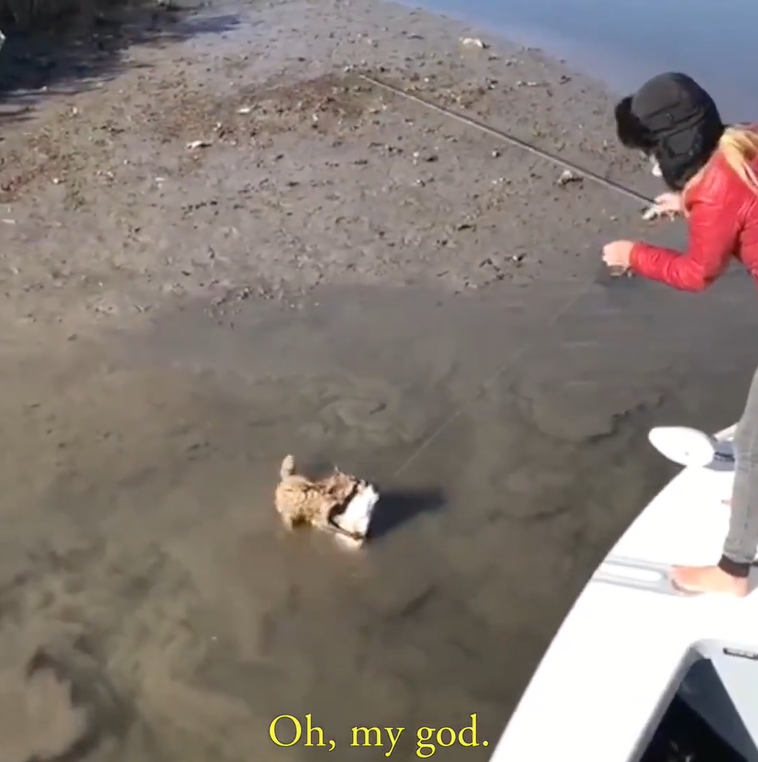 “Hey dude, I’ll give you the fish but let me get the hook out of it,” the woman says to the raccoon which struggles to unhook the fish from the hook 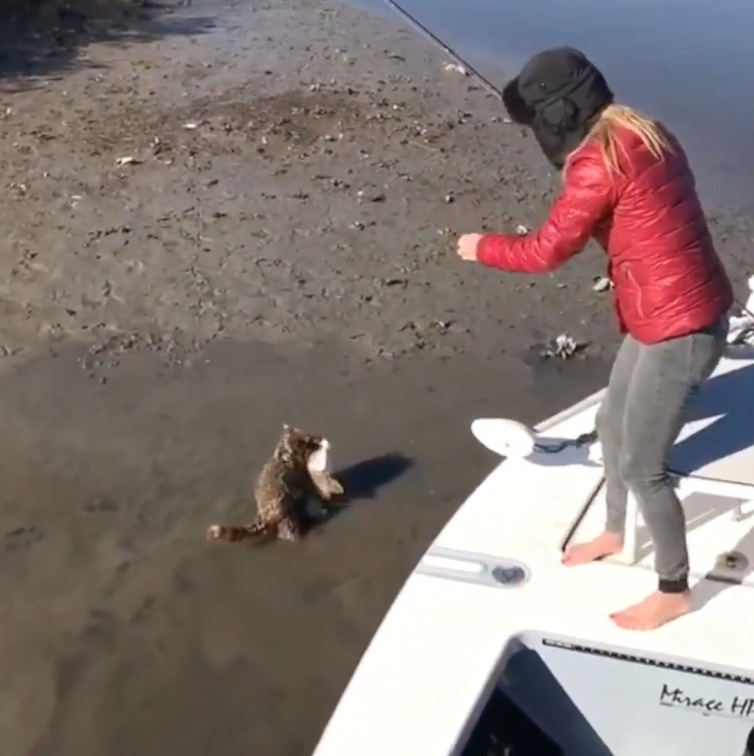 In the meantime, the woman’s friend who is filming the funny incident on camera can be heard laughing hysterically at the unexpected sight.

Unlike the woman who sympathises with the hungry raccoon, the man behind the camera feels pity for the redfish.

“This redfish is having the worst day ever,” the man says.

Eventually, the woman gets to get the fish out of the raccoon’s grip and unhooks it from the line.

Nevertheless, she stays true to her words and proceeds to give the fish to the raccoon 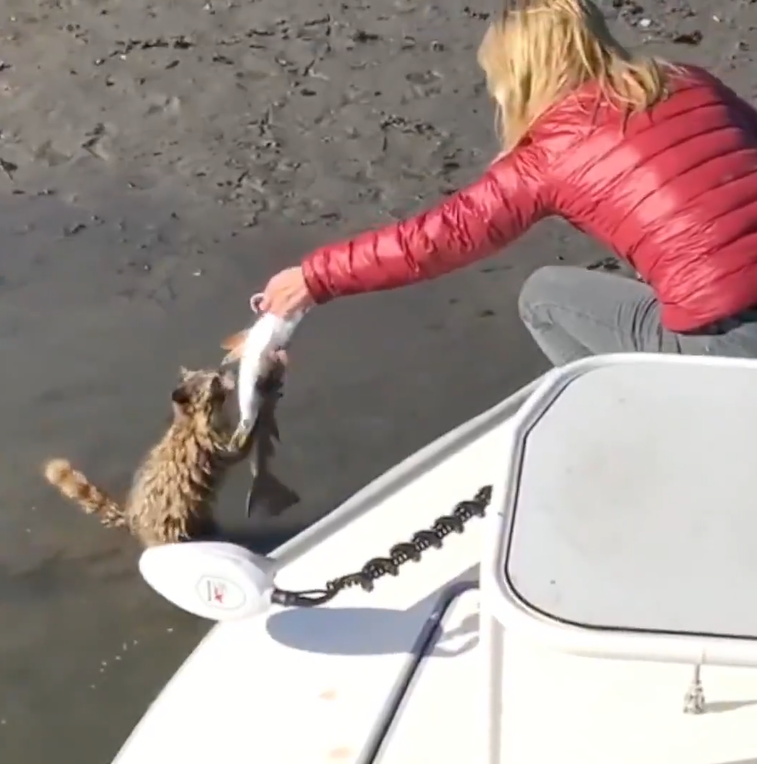 The raccoon later scurries off to the distance with the redfish.