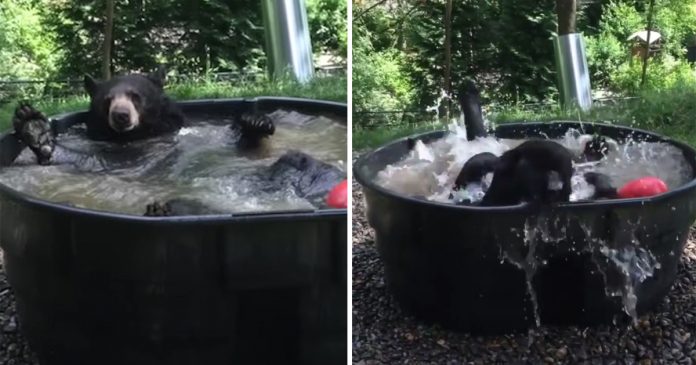 This black bear found the best way to beat the summer heat by cooling down in his giant tub.

Takoda, a resident at The Oregon Zoo showed the proper way to enjoy summer without the hassle of profuse sweating and blistering sunburn by taking a bath in a tub.

Takoda which means “friend to all” in Sioux, is an orphaned bear. He lived in Montana before he was brought to stay in The Oregon Zoo in November 2010

As the temperature in Portland tended to rise to inexplicably temperature, the zoo provided bathtubs filled with cool water for the animals to take refuge from the heat. 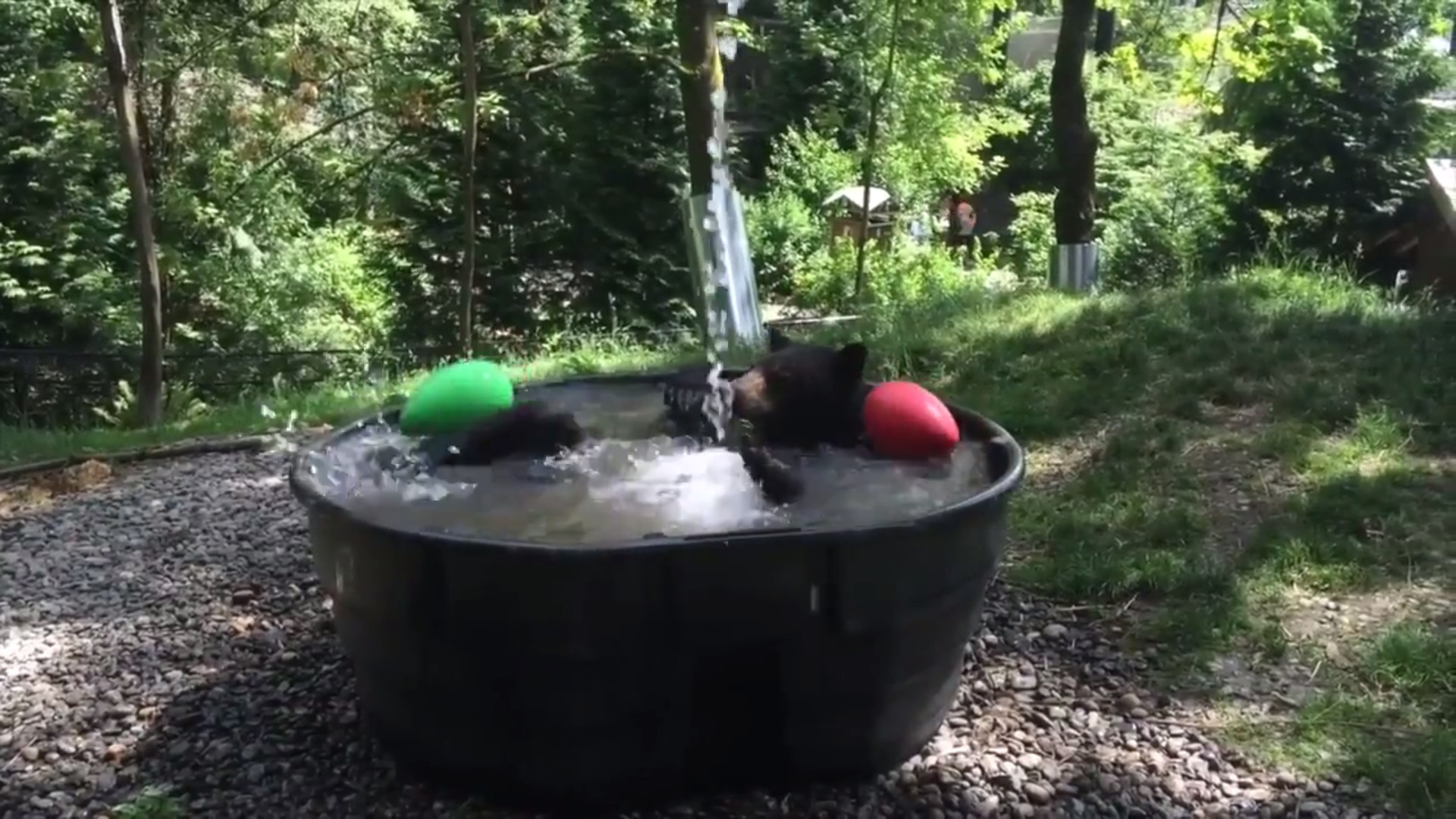 Not only that, the black bear even had his own floating toys in the tub which he clung on to stay afloat in the tub 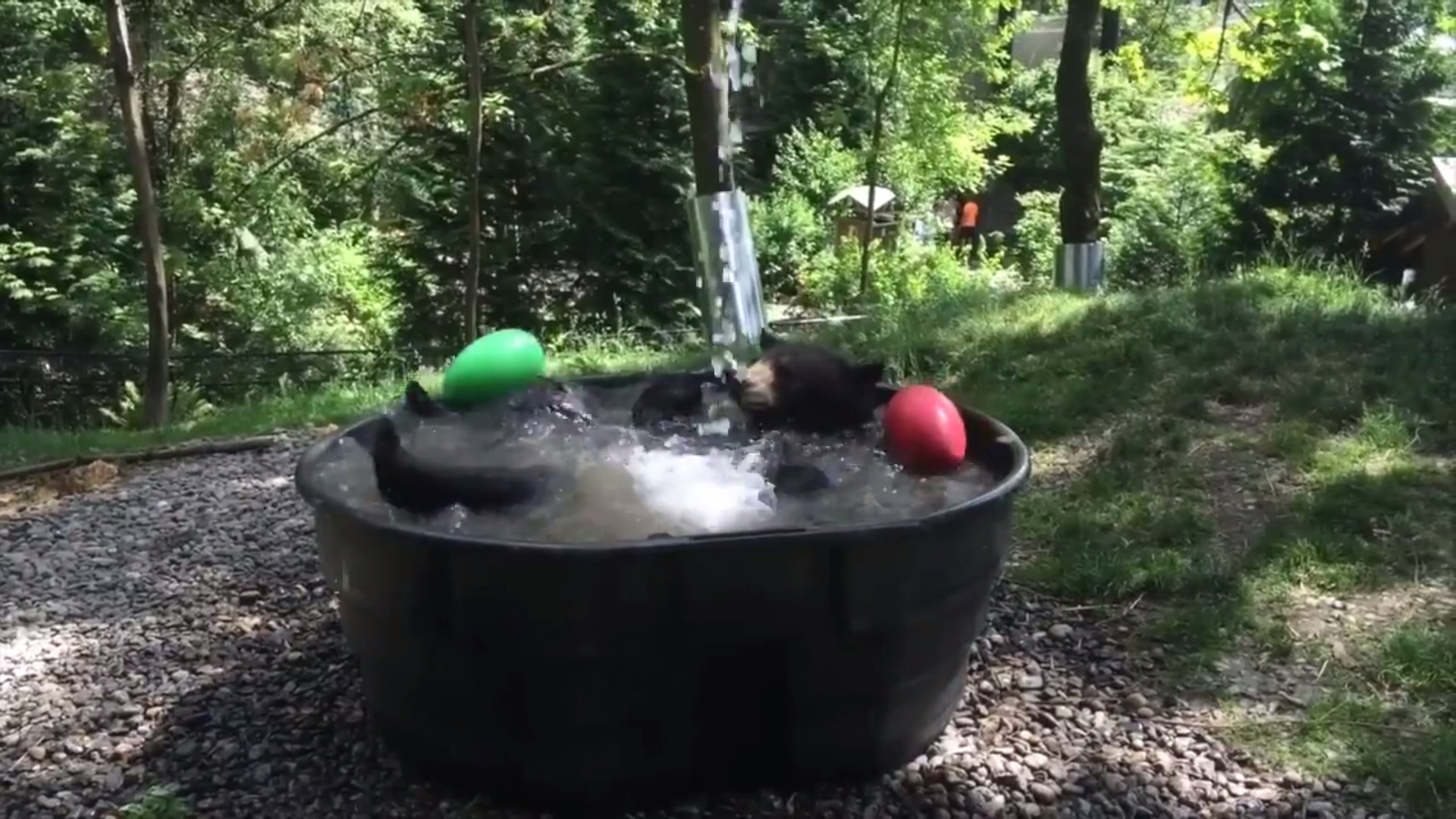 However, the floating toys were not capable to withhold the heavyweight bear.

Nevertheless, Takoda made good use of his leisure time as he enjoyed the cool water and splashed around in the giant tub in style 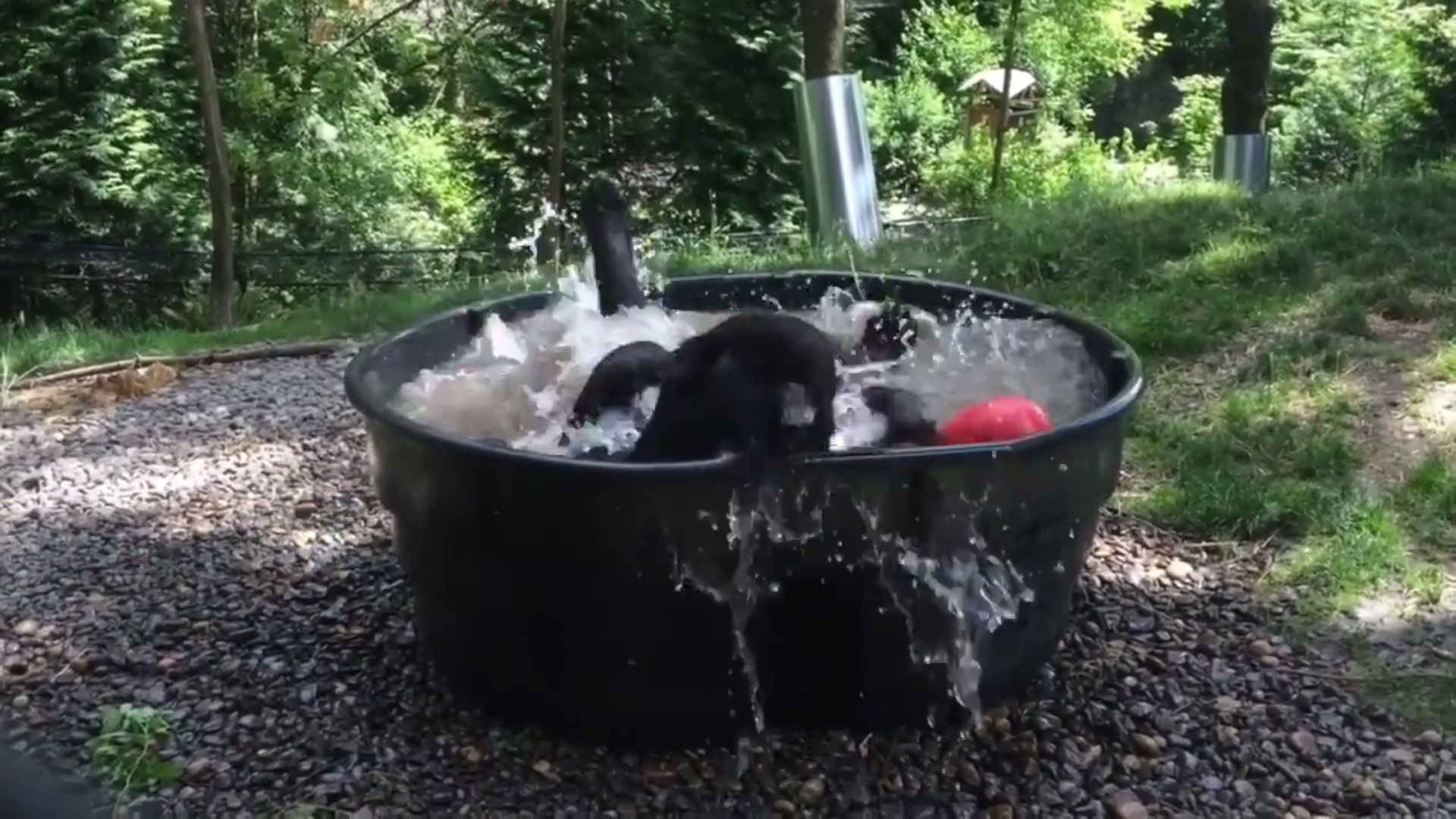 Philip Fensterer, the zookeeper of The Oregon Zoo captured the video of Takoda enjoying a cool bath in his enclosure. He later posted the adorable video on the zoo’s Facebook page.

In just a week, the video gained more than one million views!