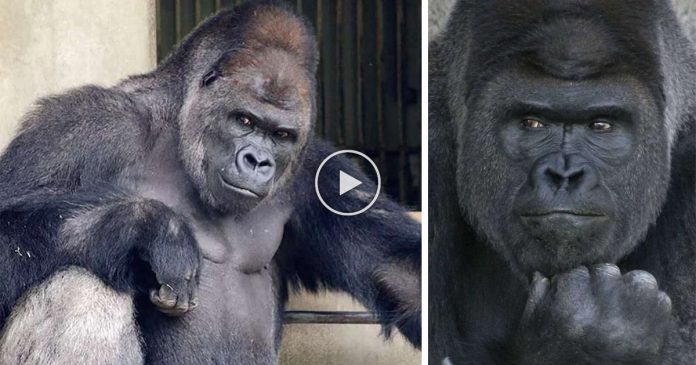 Thanks to his ridiculously-photogenic skills and heart-melting gaze, Shabani is the recent attraction at Higashiyama Zoo and Botanical Gardens. He moved to the zoo in 2007.

Previously, Shabani spent his formative years at Taronga Zoo near the Sydney Harbour 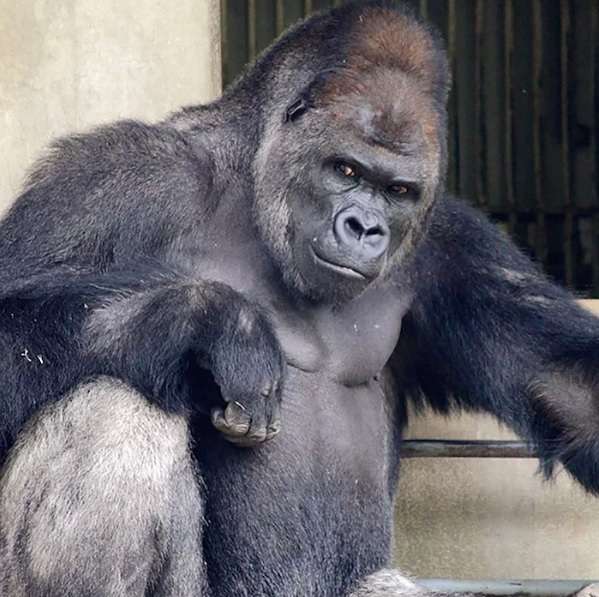 Thanks to his broad shoulders, chiseled jaws, and masculine looks, Shabani has been gaining popularity at the zoo 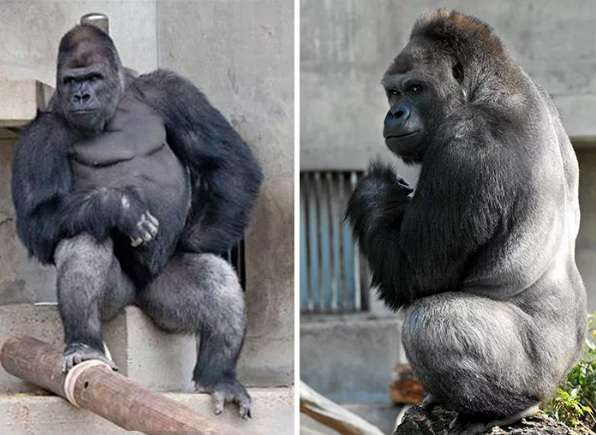 According to zoo officials, female visitors have been flocking the zoo since Shabani’s mugshot went viral on Twitter 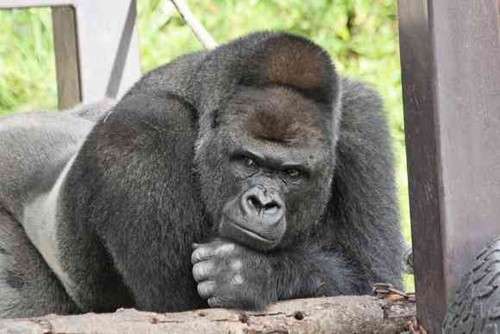 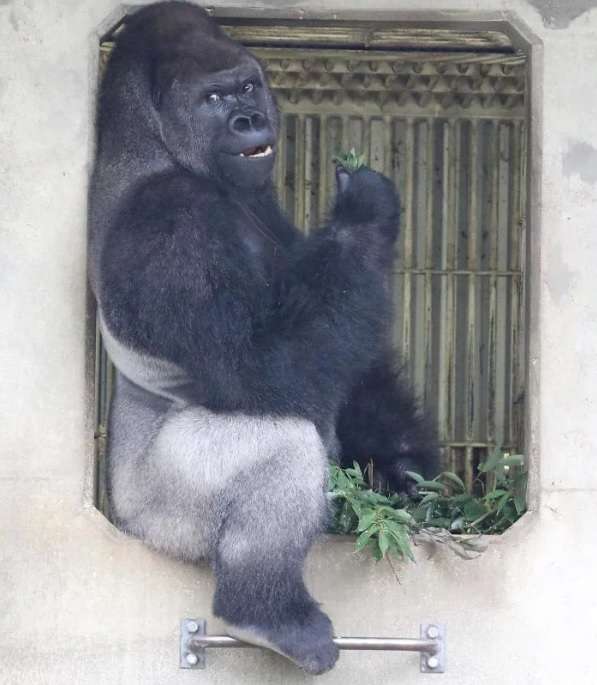 Apart from being called by his real name, Shabani has also been nicknamed ‘ikemen’, meaning ‘handsome guy’ in Japanese 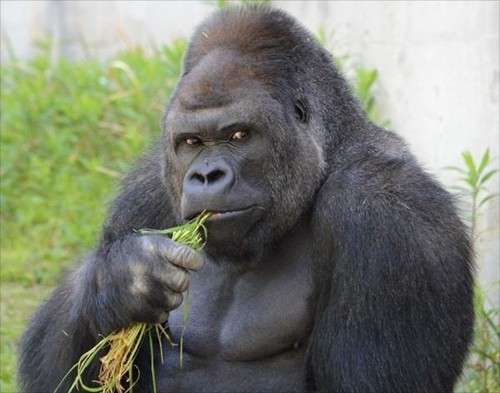 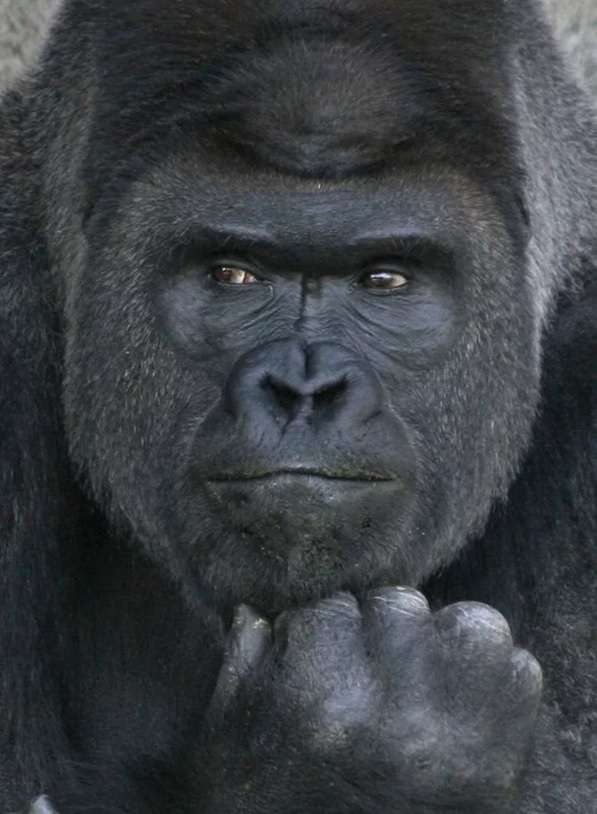 On his busy days, he can be found doing his duty as Higashiyama’s official spokesman and shooting advertisements for candies and cakes 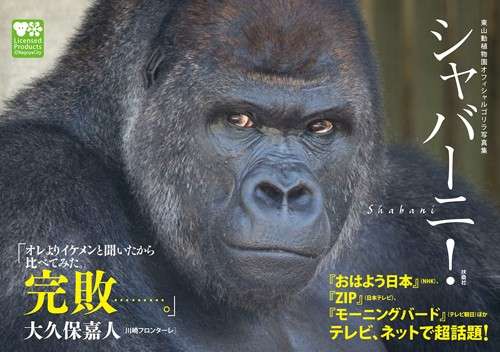 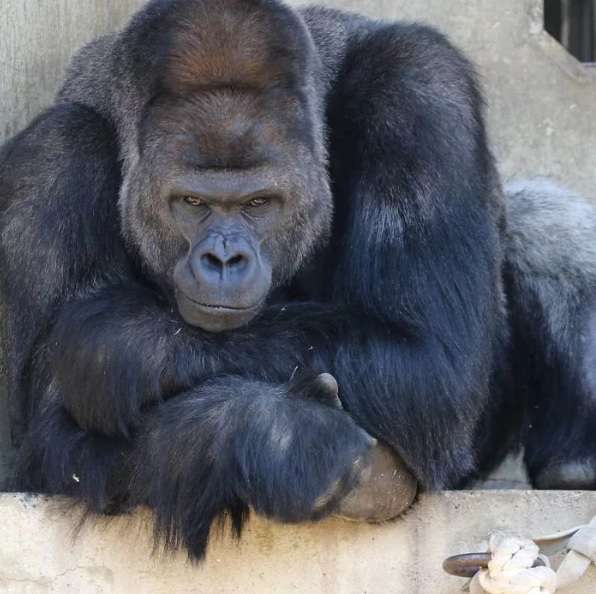 Shabani had two wives, Ai and Nene, whom he have two children with, Kiyomasi and Annie 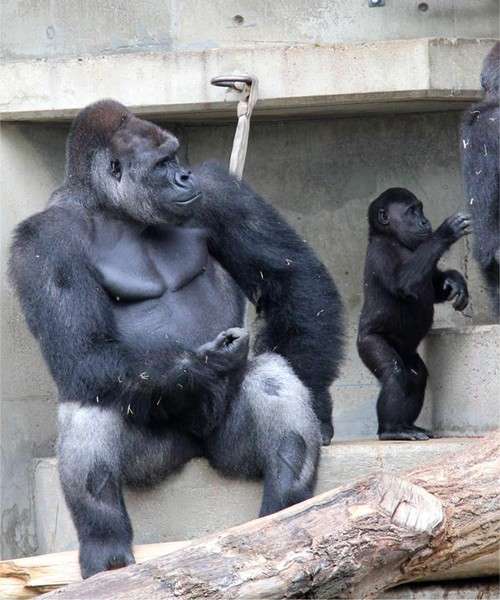 However, the gorilla never refuses his fans’ request to take photos together so if you are in Japan, head to Higashiyama Zoo to see the good-looking gorilla for yourself.

Before that, why not watch these video of him here