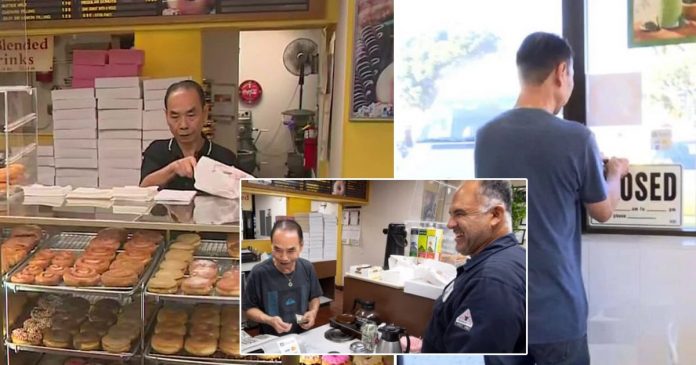 It is not uncommon to see the donuts in Donut City California to be sold out before the clock strikes 11 am.

Other than being delicious, there is a heartwarming reason why their donuts never fail to sell out before noon.

More than 30 years ago, Cambodian refugees couple, John and Stella Chhan, moved in to California and decided to set up Donut City.

The shop is located in the community of Seal Beach area where they sell fresh and delicious donuts every day. 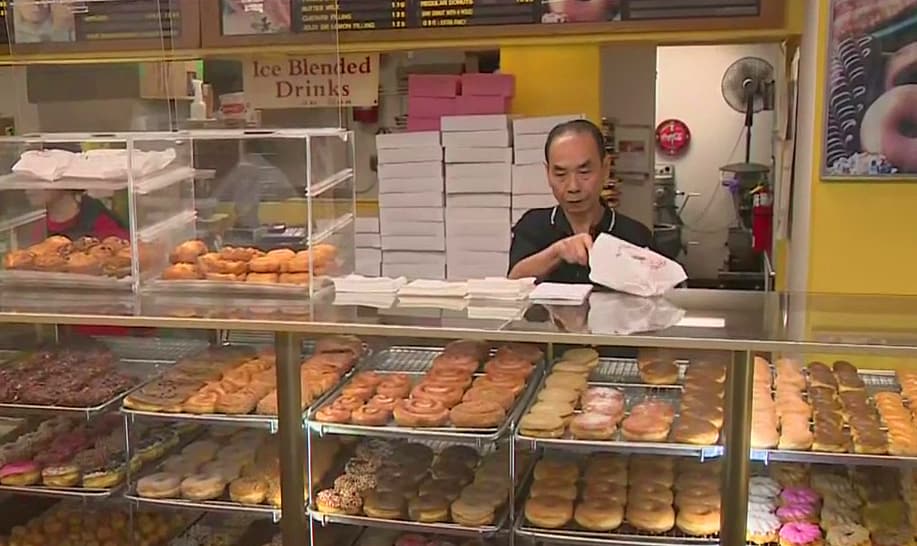 Thanks to their tasty donuts, the shop became a popular presence in the community within a short period of time.

However, things took a turn when Stella was diagnosed with brain aneurysm and the couple had to go through a tough time when she has no other options but to enter a rehabilitation facility. 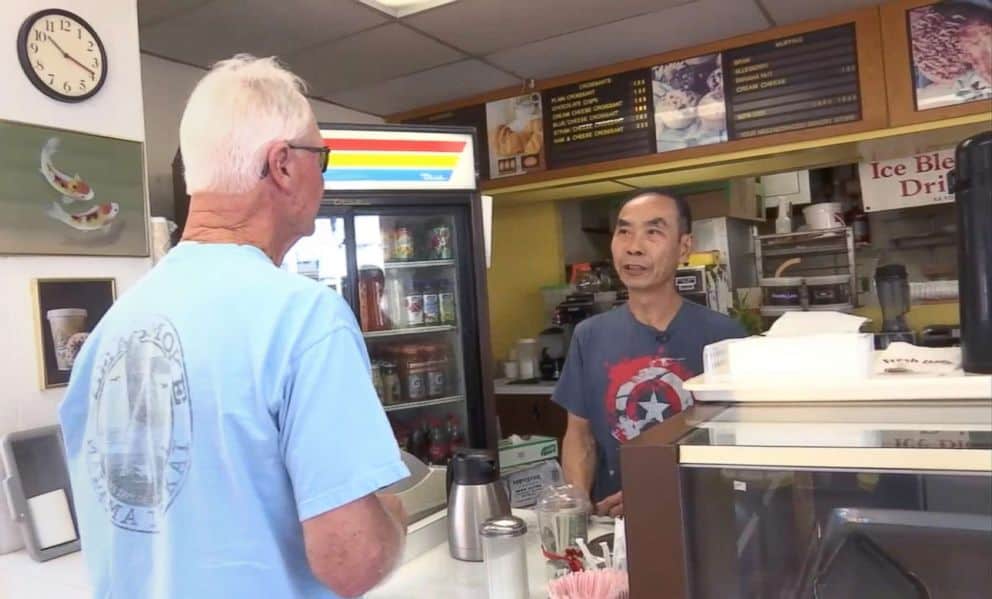 After Stella entered a rehabilitation facility to undergo recovery from her aneurysm, John was left on his own to run their donut shop. On top of that, he has to pay the bills and support his wife’s medical expenses.

Words has soon spread out within the community that the Chhans were going through a tough time.

The locals decided to lend him a helping hand by setting up a GoFundMe page for the couple.

However, John has declined the offer and this has led customers to devise a creative yet effective way to help him. 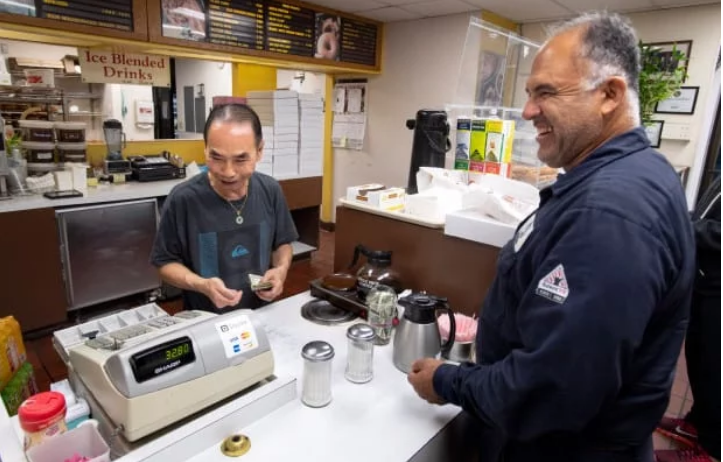 What started as a small initiative to help John has quickly evolved into a huge affair because the whole community embraces and supports the idea.

Now, the donuts are usually sold out by 10.30 in the morning! 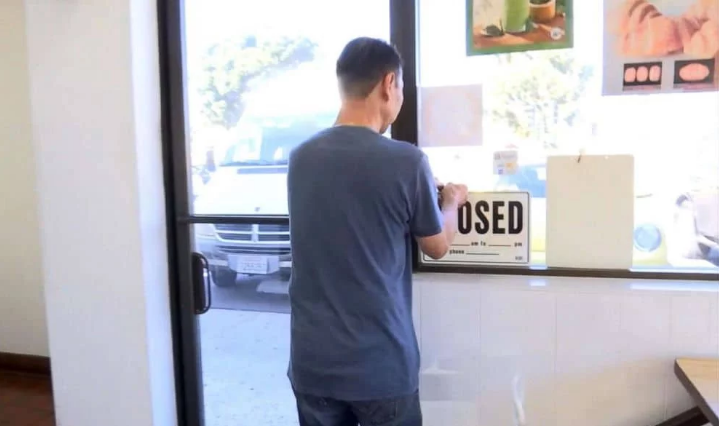 Thanks to the remarkable act of kindness and thoughtfulness within the community, John can now spend more time with his wife every day.