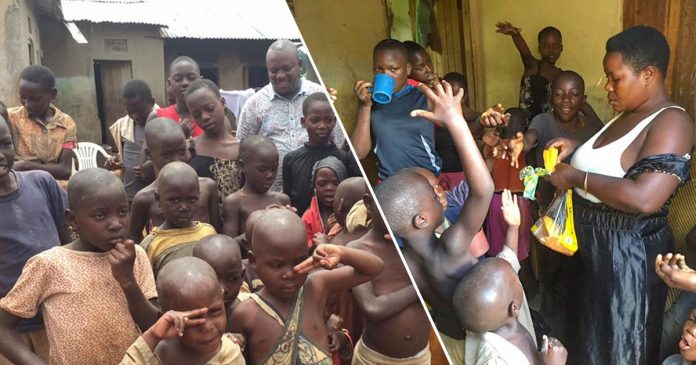 More and more women choose to have fewer children these days due to several reasons like high living cost, expensive childcare, and career. However, that is not the case for this woman from Uganda who gave birth to 44 children.

Unlike many women in other parts of the world, Mariam Nabatanzi had no choice but to live as a married woman at a very young age when she was sold by her family to a man 27 years older than her.

She was only 13 years old when she became a wife 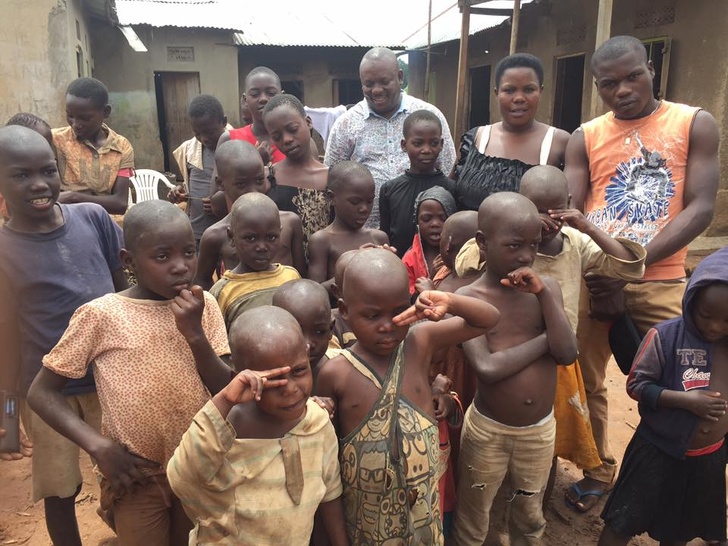 Mariam did not even know that she was forced into a marriage until she was left at her new husband’s house. 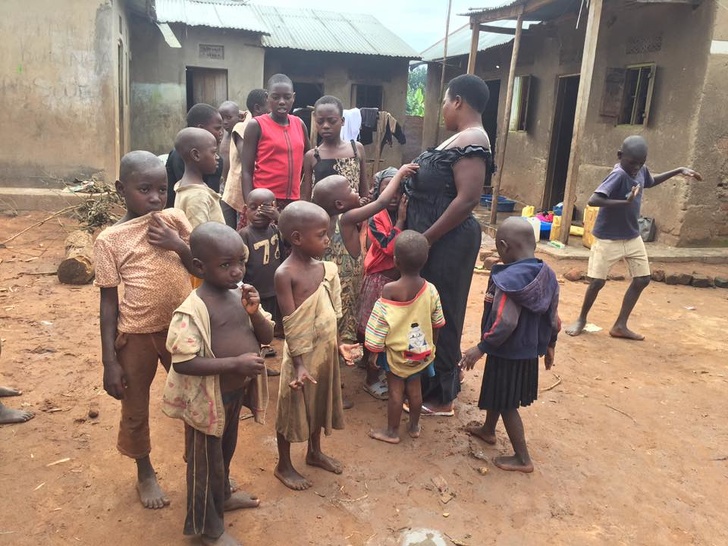 Her subsequent pregnancy also saw her giving birth to another twins, triplets and even quadruplets.

In spite of her giving birth to many children, she never received support from her husband. “My husband had many children from his past relationships and I had to take care of them because their mothers were scattered all over.

“He was also violent and would beat me at any opportunity he got, even when I suggested an idea that he didn’t like,” Mariam said.

She did think of getting a procedure that could be done to not getting pregnant again but the doctor told her since her ovary count was high, getting any procedures would put her life in danger 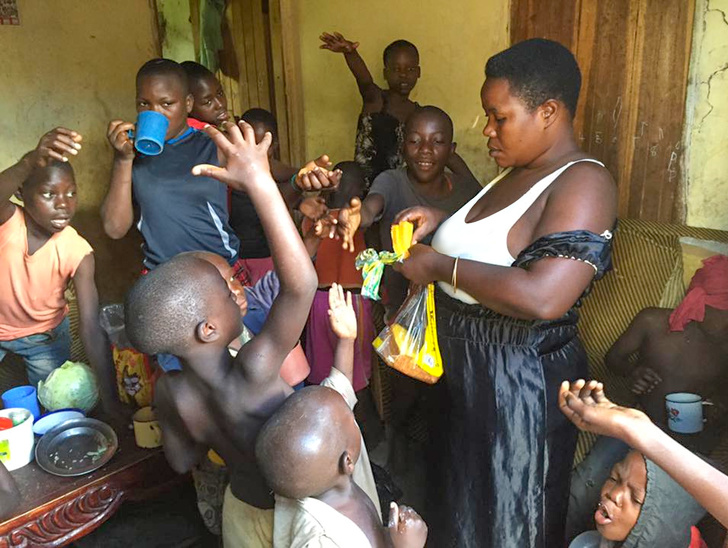 Mariam now has a total of 44 children; 6 twins, 4 sets of triplets, 3 sets of quadruplets and 2 other children. Out of the total, 6 of them passed away 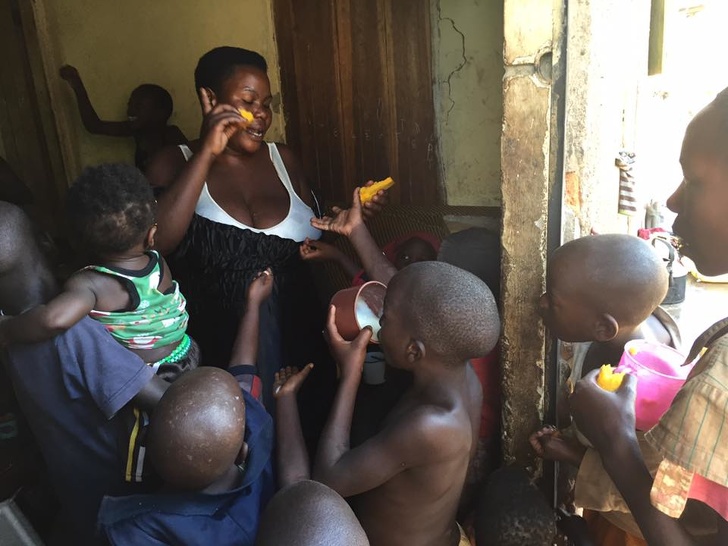 Her husband often left her and disappeared for months, sometimes even years.

Nevertheless, she said that she would never abandon her children like her husband and her parents did. For that, she had an important message to every parent 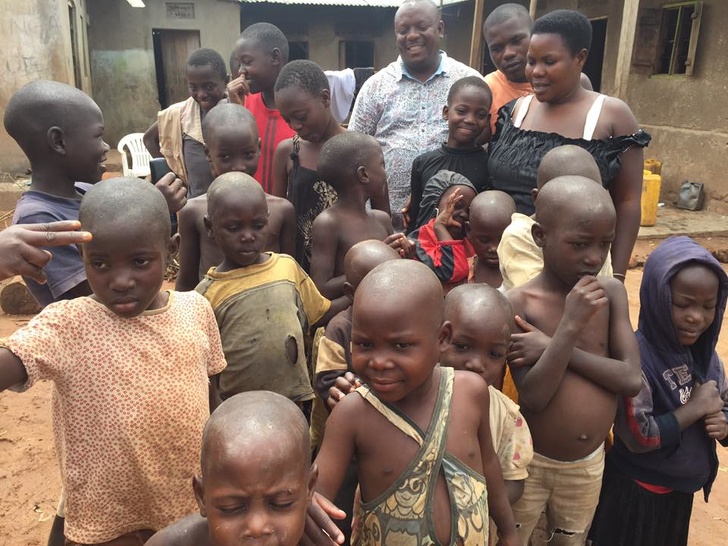 “Stop selling your daughters to men for early marriages. They suffer too much, and the loss of parental love is something that they can never fully recover from.” 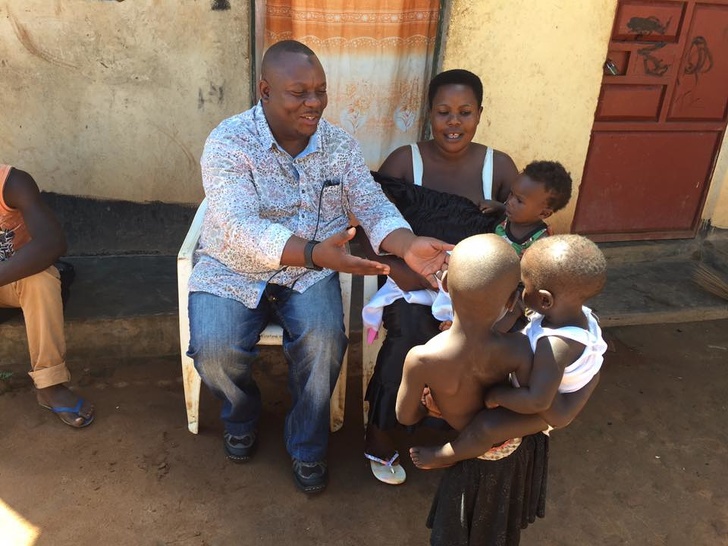 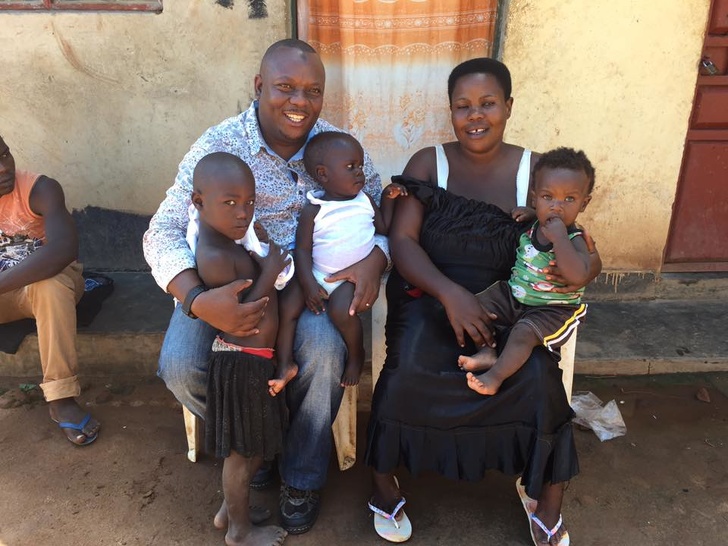