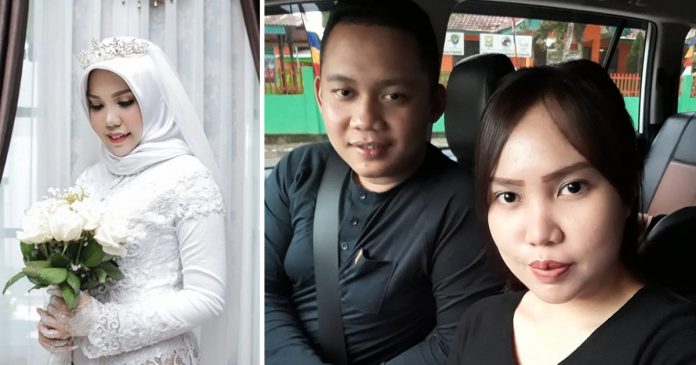 Intan Syari and her fiance Dr Rio Nanda Pratama were due to be married on the 11th of November after he was set to return from a conference he was attending not long before the wedding. Unfortunately the happy union did not take place as tragedy struck the flight which Rio was on.

Before Rio left for his conference, the couple joked that in the unlikely event that he is delayed and cannot make it for the wedding ceremony, Intan should put on her wedding gown and send him pictures of her in it.

They could not have known that their little jest would come true as Rio, along with 188 other passengers on board the ill-fated Lion Air flight JT610 did not survive when the plane crashed at sea on October 29.

Rio was on his way back, taking the Lion Air flight from Jakarta to his home town of Pangkal Pinang, when the plane crashed shortly after taking into the air

The couple’s wedding planner told BBC Indonesia “He [Pratama] told her that in case he didn’t come home, Intan should continue with the plan” 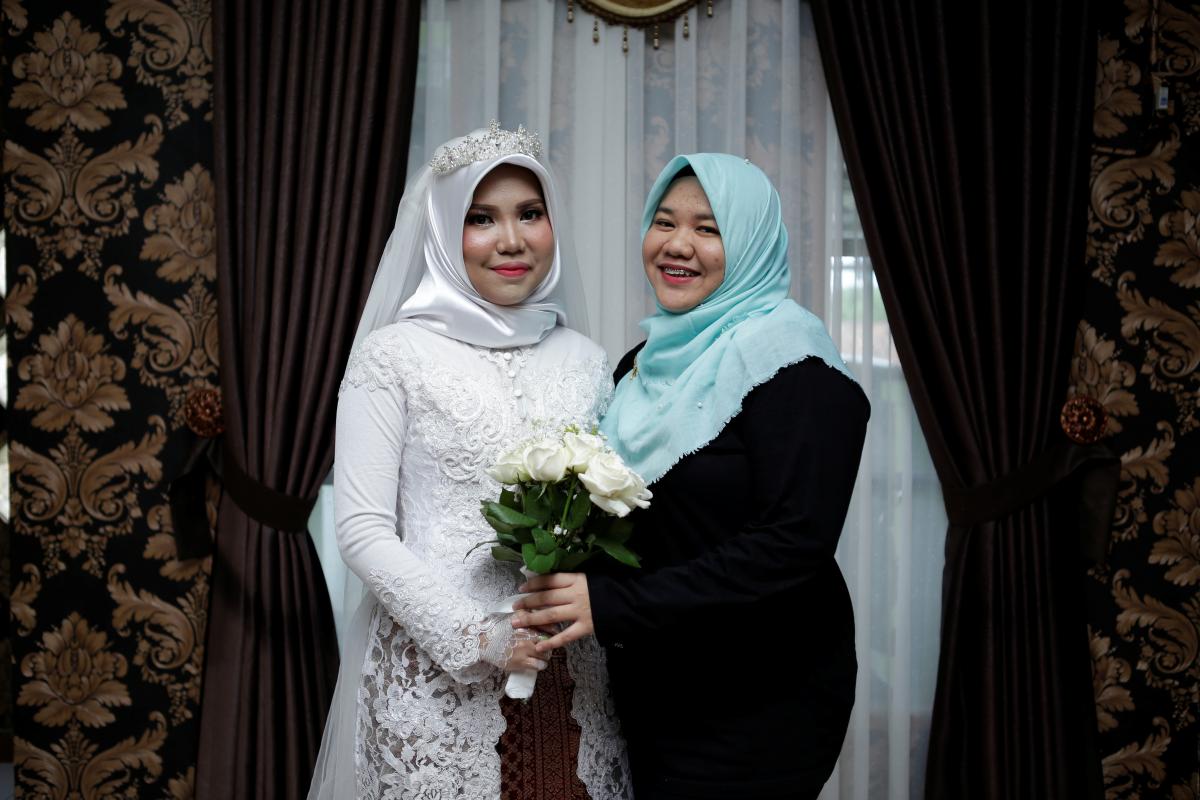 She continued saying “We tried to talk and make jokes, like it’s just a normal day. But we tried so hard not to talk about the wedding, or about Rio. If any of us felt sad we hid our tears from Intan”

Intan showed unparalleled strength on her wedding day and wrote afterwards “Although there is actually sadness that I can’t describe, but I have to smile for you, I can’t be sad, I have to stay strong as you always say to me, I Love U Rio Nanda Pratama dear”

According to the Independent, investigators have reason to believe that faulty sensors may have contributed to the Lion Air’s Boeing 737’s crash. After inspecting the plane’s black box recording which was retrieved out of the sea, investigators found that the craft’s airspeed indicator was faulty and had malfunctioned on four of it’s previous flights.

Further investigations are still being conducted but the search for survivors has been called off. Our hearts go out to the victims and their families.

Man suffered seizures and severe skull infection due to a cotton...