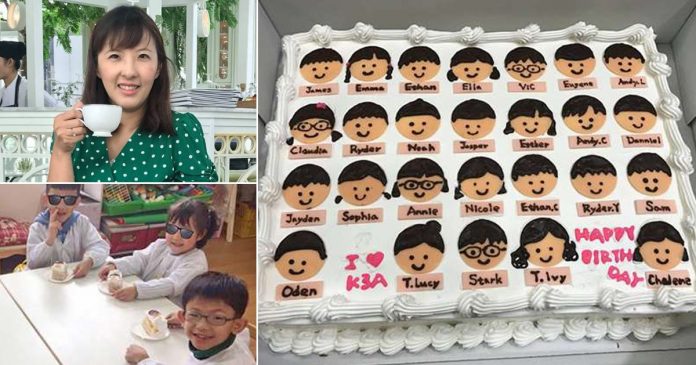 Throwing a birthday party for the children does not need to be a stressful event for parents. In fact, this creative mother uses her son’s birthday celebration to show off her artistic side.

Recently, one doting mother managed to hold a birthday celebration that was not only meaningful to her son but to his classmates as well.

The loving mother had a very thoughtful and creative idea to decorate her son’s birthday cake which included an interesting cartoon drawing of her son’s classmates.

Even more fascinating, the mother carefully decorated the cake all by herself! 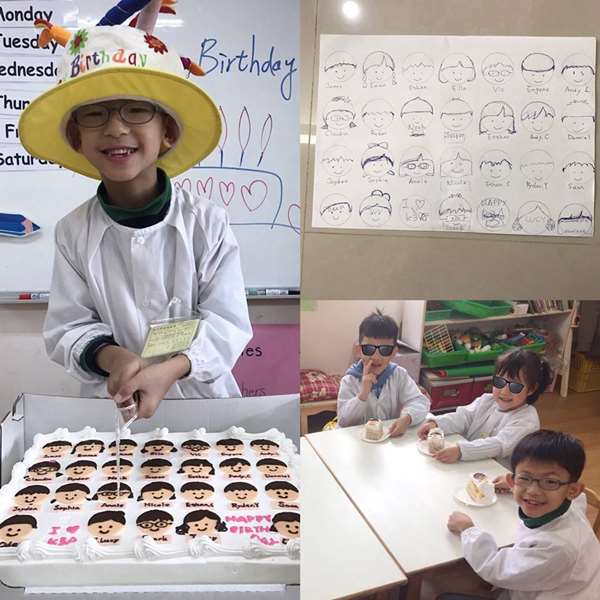 Even though her handiwork may look minimalistic and amateur with simple drawings, it was more than enough to get her son and her classmates excited in seeing their face on the birthday cake. 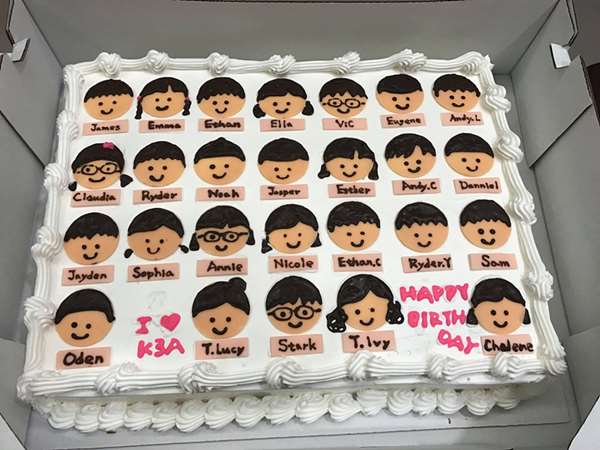 The end result had surely gotten an amazing reaction from the students!

The birthday cake idea quickly went viral on the internet after the mother posted the photos of the cake on social media where many people applauded her creative effort.

It was certainly not easy to draw each of the drawings according to the student’s respective style and face but the mother had definitely nailed it!

Glass bridges in China are not for tourists with acrophobia—they can’t...

Hilarious facial expressions of these funny babies in this video compilation...