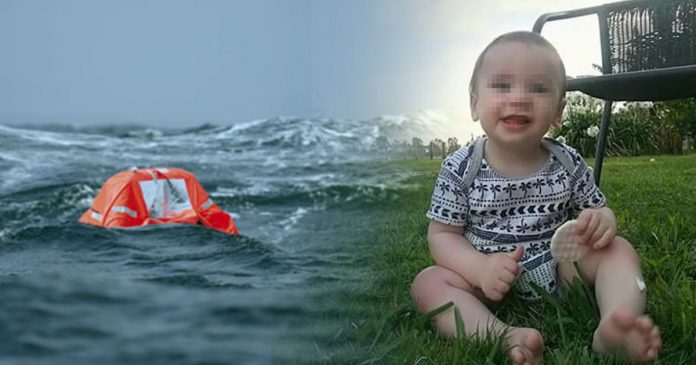 A relaxing beach getaway turns nightmarish when a couple lost their 18-month-old baby while they were sleeping in their tents by the sea.

The incident took place at Murphy’s Holiday Park, Matata, New Zealand around 7.15 in the morning.

Gus Hutt, a fisherman who was doing his rounds near the holiday park, suddenly saw an object floating in the water. He didn’t pay much attention to it because he thought it was only a doll. Nonetheless, he reached out and grabbed it anyway. 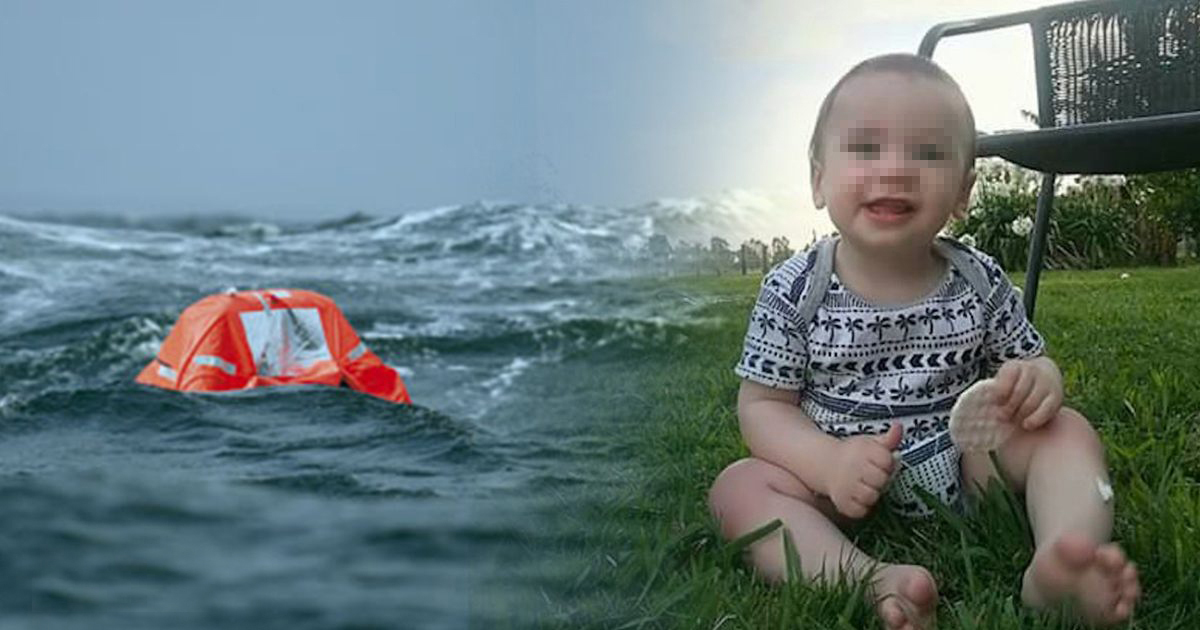 He was shocked when he heard a squeak! That was when it hit him, it’s a human baby! “His face looked like porcelain with his short hair wetted down,” said Hutt. He was scared to think of what might happen if he hadn’t been there or was a few minutes late.

Soon after grabbing hold of the baby, he immediately went to his wife, Sue who immediately alerted the holiday park’s manager.

The manager recalled having only one couple who had brought a child with them.

They immediately went to the tent of Josh and Jessica Whyte.

Hutt woke them and asked where her baby is, and Jessica screamed when she found out her baby had been pulled from the water.

The baby, Malachi must have pulled the zipper of the tent and crawled out. Jessica said Malachi would usually wake up at 8 but must have awoken early because of the sounds of waves crashing.

The day before, he even tried to crawl towards the sea but was stopped by his parents.

The baby was rushed to the hospital to receive proper treatment and confirmed doing fine.

“I thought it was a dog” defends singer who kept an...