The White Mountain National Forest in New Hampshire has more than 750,000 acres of protected wilderness and many wild animals roam in freedom. In the vast terrains, a mother bear and her cubs were travelling for a distance when she lost her cub.

Happened at Base Road, locals know to leave the wild animals alone if they encountered one. However, this policeman stepped in to save an abandoned bear cub by the road. 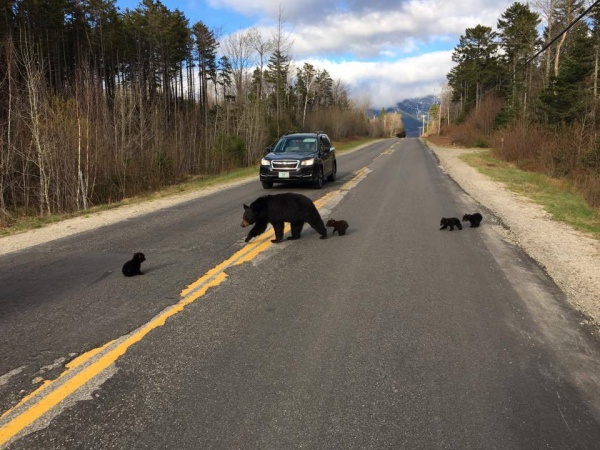 But, this mother went back and forth repeatedly. She has to make sure all her 4 cubs are by her side. 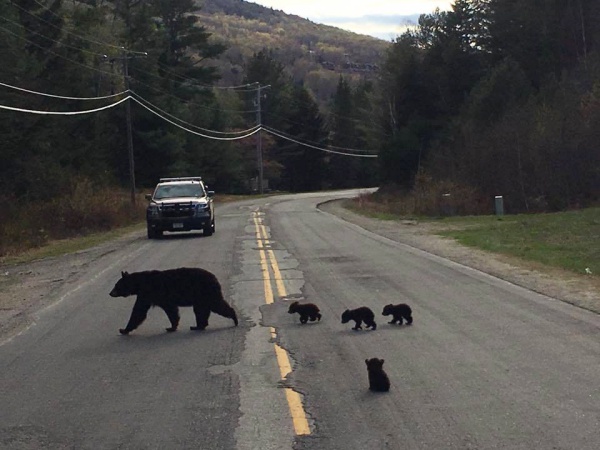 Despite the mother bear’s efforts to keep her family together, her cub couldn’t keep up. 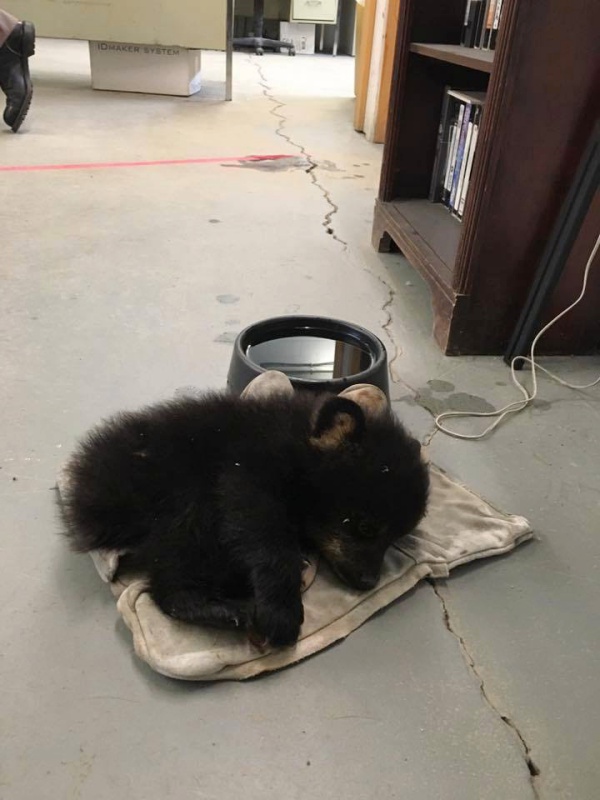 Then, the weak cub was taken to a rehab center.

In a surprise, the cub is joined by its other sick sibling that is found much later 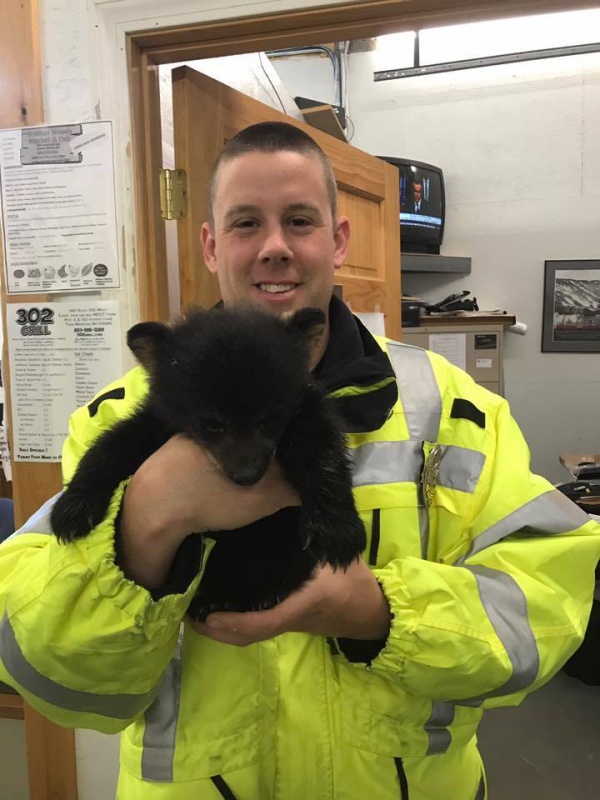 The troopers shared that there were 5 cubs in total and two cubs were left behind.

Once they recover, the two cubs will be released back into the wild to reunite with their mother bear

Mothers love their babies and would do the best for them but sadly for this case of a mother bear, she must be heartbroken to leave her sick cubs behind.

Bus driver noticed a pup board his bus like a human...