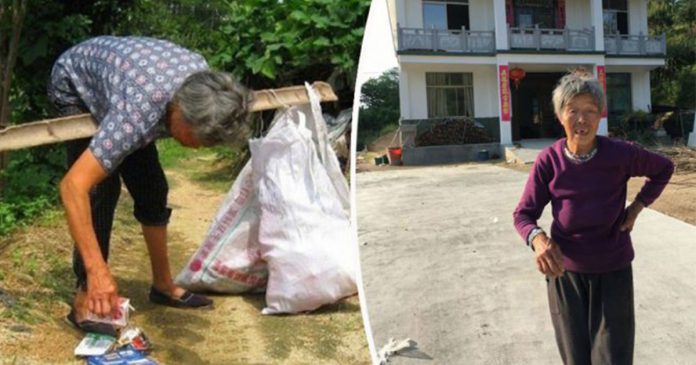 25 years ago in Anqing China, a 49-year-old woman accidentally found a newborn near her house. The poor baby girl which was apparently abandoned by her own parents was later adopted by the woman.

The lady which was of Hu descent made her decision to raise the baby like her own daughter. She never thought about asking her husband first as she already fell in love at first sight with the little baby. Plus, it was too dangerous to leave the baby alone. Since she does not have a child of her own, the baby’s sudden presence just seemed like a miracle from heaven.

However, the woman was too poor and she could not afford to buy infant formula milk for her newborn daughter. Instead, she fed the baby with rice porridge.

When the child turned 4 years old, the woman’s husband passed away.

Due to her husband’s death, the woman had to sell vegetables and collect recyclable waste in order to raise her daughter and pay for her schooling 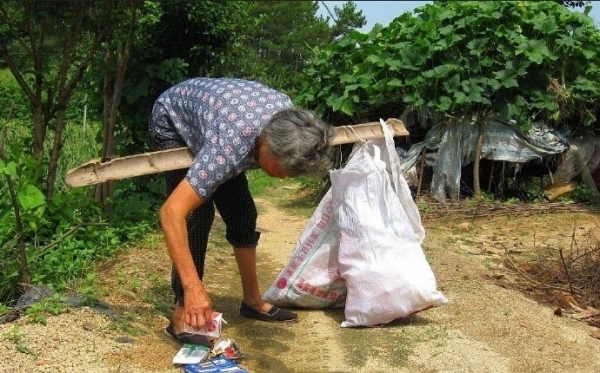 Years later, the child had blossomed into a beautiful lady and got married. Now, she lives with her husband and her children in the city and leads a better life compared to when she was a child.

Even though she lives a happy and perfect life with her family, the woman never forgets her foster mother who went through a tough life to raise her 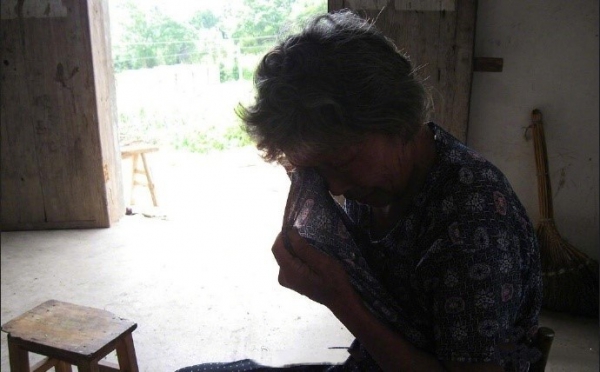 When the woman still lived with her foster mother, their house was a mere small hut. Now, she wanted to repay her 74-year-old foster mother’s kindness by building a two-storey bungalow!

According to the woman, their old house was in a terrible condition to occupy 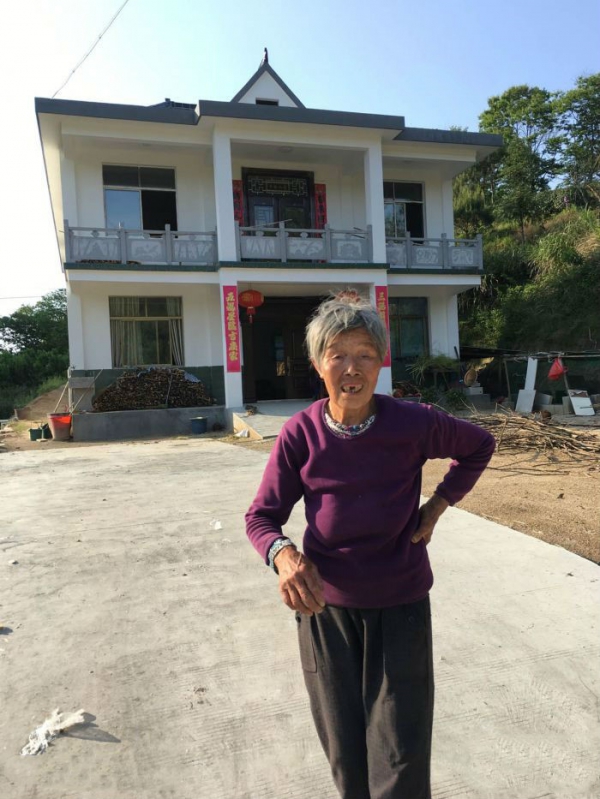 Before, the old woman could only dreamed of having a beautiful house. 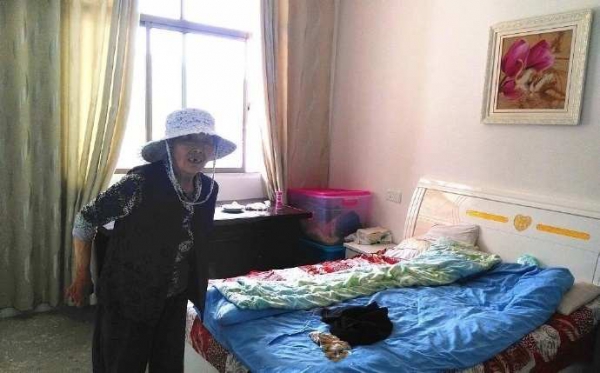 Her daughter also frequently visits her.

“When I was a child, my mother took a good care of me.

Now, it is time for to take a good care of her.

This is my duty as a child,” the woman said 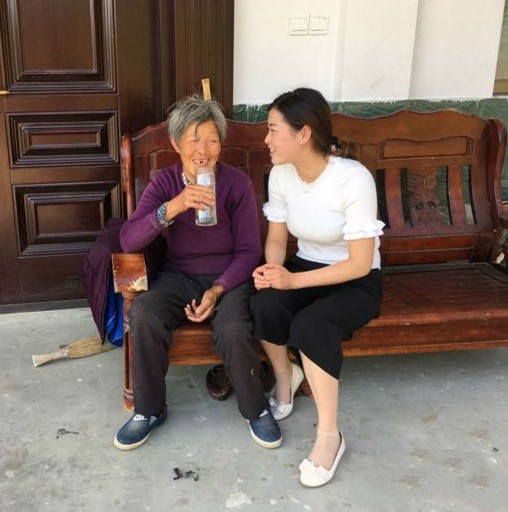 In spite of her living a better life now, the old lady still goes to the jungle to collect fire woods, plants vegetables and raises some chickens around her home.

The old woman’s life shows that there is always rewards for every good deed that we have done in our life. Furthermore, it was not easy to adopt and raise a child but the old woman proved otherwise even when she could barely afford to raise her daughter.

We hope that the old woman continues to live a happy life with her daughter. She totally deserves it!