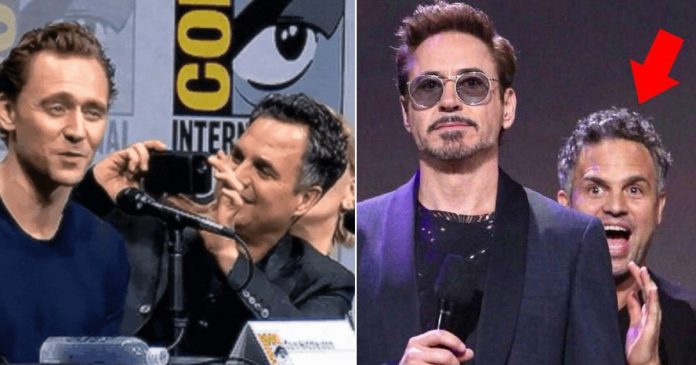 Famous Hollywood star Mark Ruffalo is renowned all over the world for his role as superhero ‘Hulk’ in Marvel hit blockbusters such as The Avengers, Thor: Ragnarok and Iron Man, to name but a few.

But being a multiple award-winning star doesn’t seem to stop Ruffalo from turning into a total fanboy when he meets other celebrities.

Ruffalo fans have quickly picked up on his hilarious expressions when bumping into other Hollywood stars.

“Someone should tell Mark Ruffalo that he is also famous,” one person wrote on Twitter.

Adorable red carpet footage of the Paul Rudd encounter shows Ruffalo pointing at the Ant-Man star and mouthing repeatedly, “Is that Paul Rudd?!” 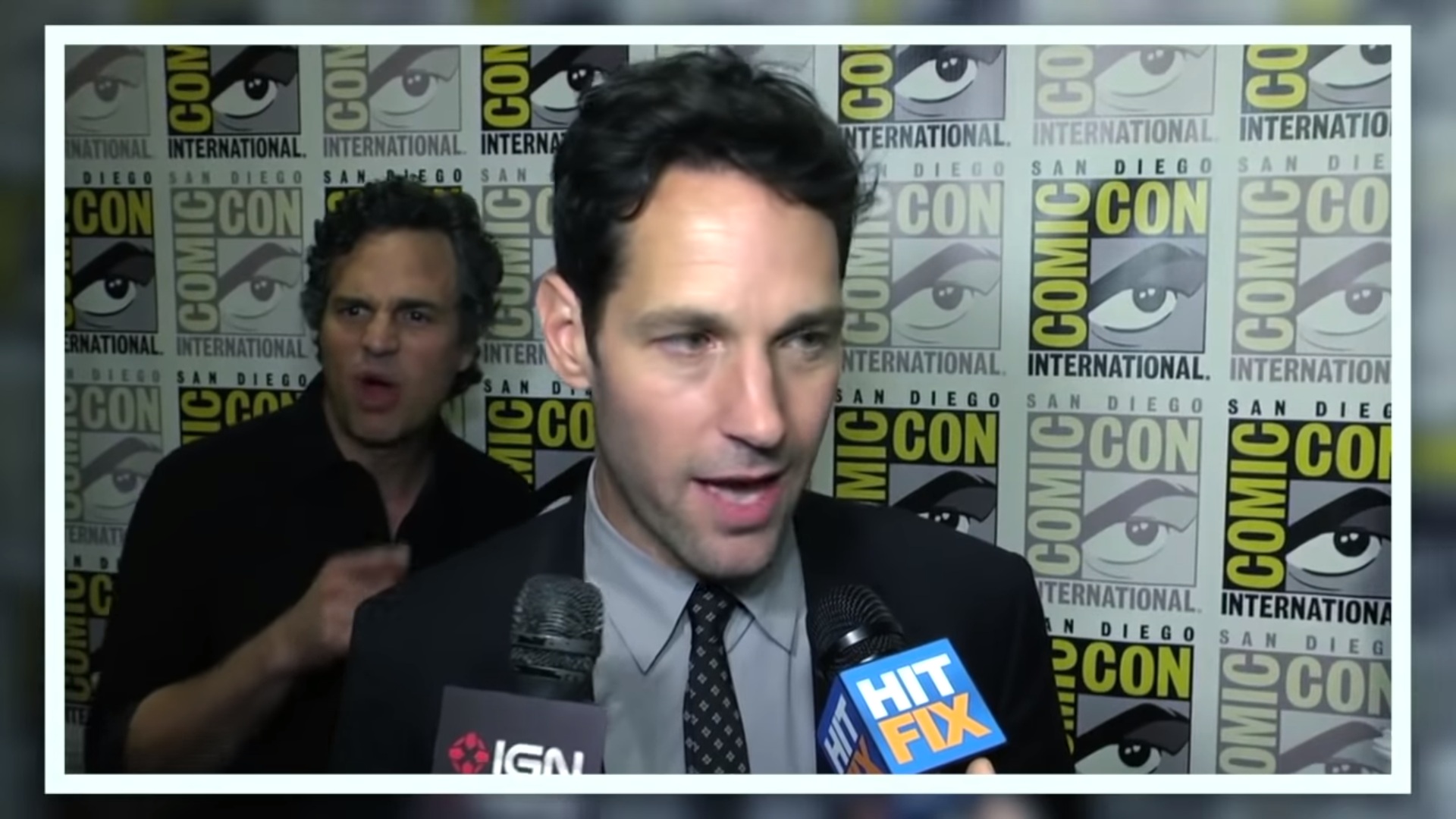 In a hilarious move he then moves in to have a closer look at the Hollywood actor before saying excitedly, “Wow”.

A Ruffalo fan gushed on social media, “He’s so damn adorable and so damn REAL. Love this man.”

And the star didn’t shy away from taking a sneaky photo of Loki actor, Tom Hiddleston, during a press conference for Thor: Ragnarok.

Ruffalo was wide-eyed with excitement and couldn’t hide his joy at standing beside Iron Man actor Robert Downey Jr.

We just want somebody to look at us the way Ruffalo looks at Leonardo DiCaprio.

Jeff Goldblum, is that really you? Ruffalo finally meets his idol.

In February Ruffalo even denied the fact that he’s a famous actor who millions look up to.

“Famous? Me? No. I just find myself around a lot of famous people,” he tweeted.

The adorable actor is definitely one of the humblest people out there. We’re fans.