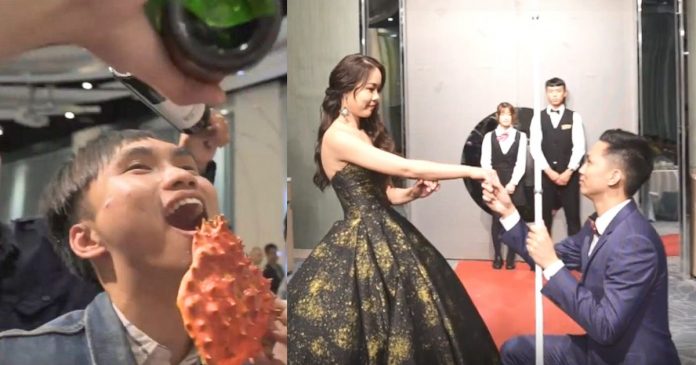 One of the latest craze that have taken the world by storm some time ago is the mannequin challenge which requires its participants to stay absolute still in the required amount of time.

The idea of the challenge is to depict a situation as if someone has hit the ‘Pause’ button and everyone on the camera freezes during the recording.

The mannequin challenge is believed to have started after a group of high school students in Jacksonville posted a video of them attempting the challenge in October 2016.

While it may look effortless and straightforward, the mannequin challenge is actually quite tricky to be attempted.

In this wedding video, the challenge does not only require the bride and the groom to freeze mid-action, but it also requires everyone in the wedding hall to stay still as if suspended in time 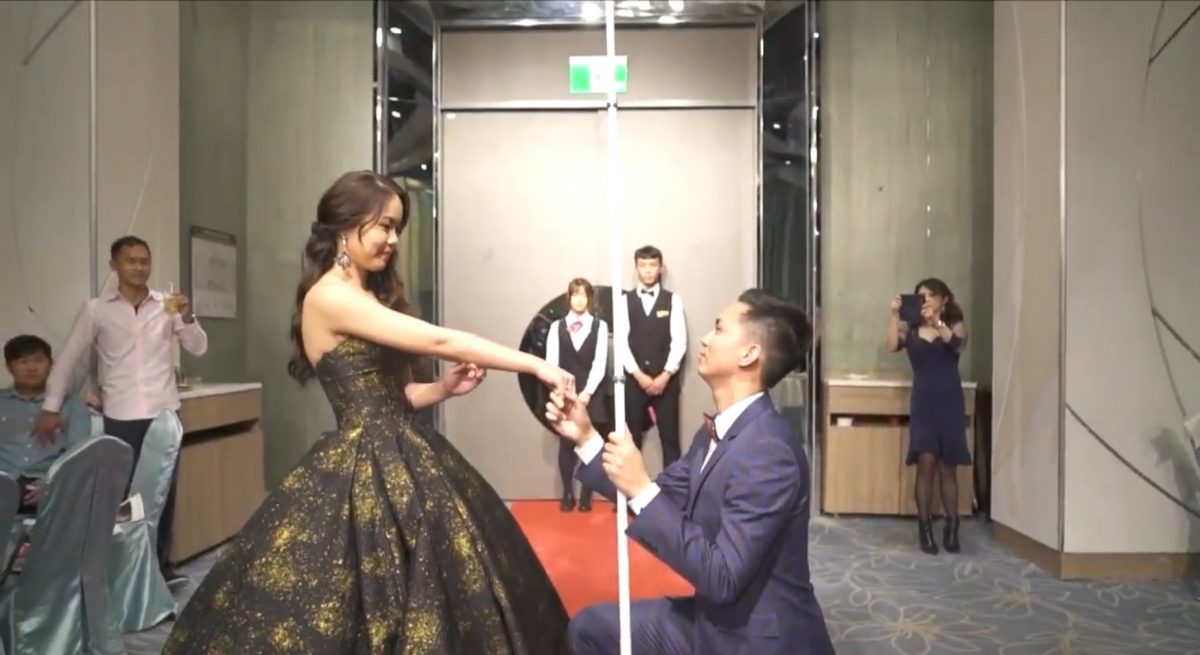 As can be seen throughout the video, the entire wedding party and the guest have to hold their breath and their position perfectly for a few seconds.

Do not even think of blinking your eyes! 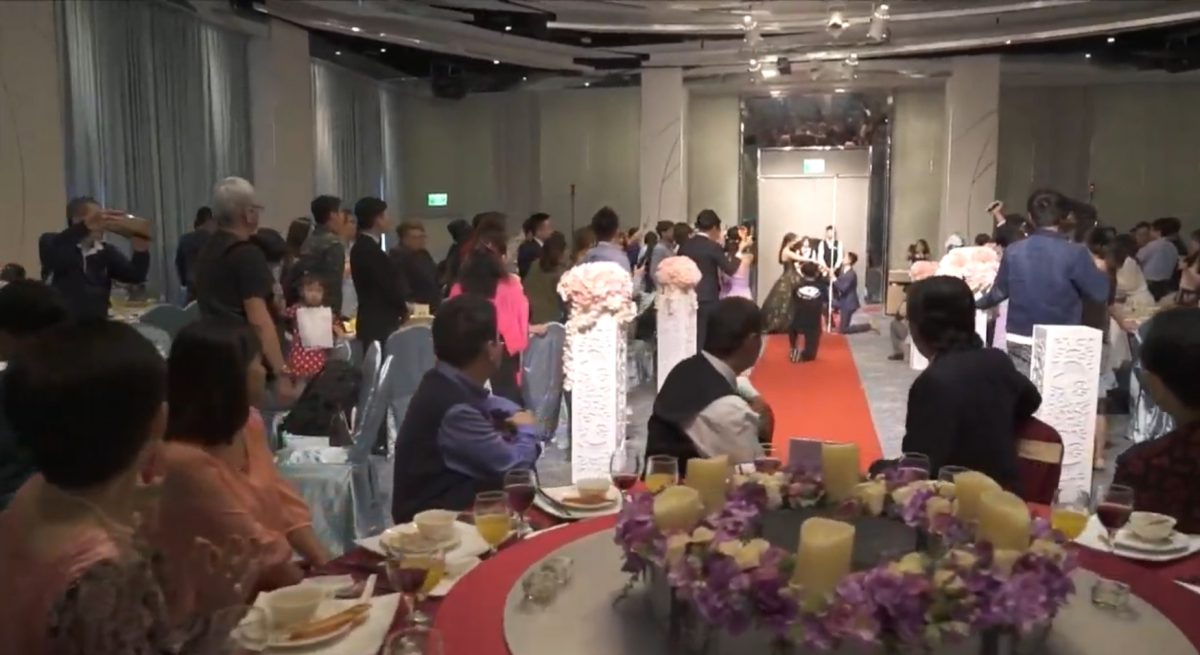 The edit starts off with the groom getting on one of his knees as if he is proposing to the bride while the guests look on and give various reactions at the couple’s romantic gesture.

As soon as the camera captures everyone in action, the entire wedding party erupts in laughter and joyous reactions! 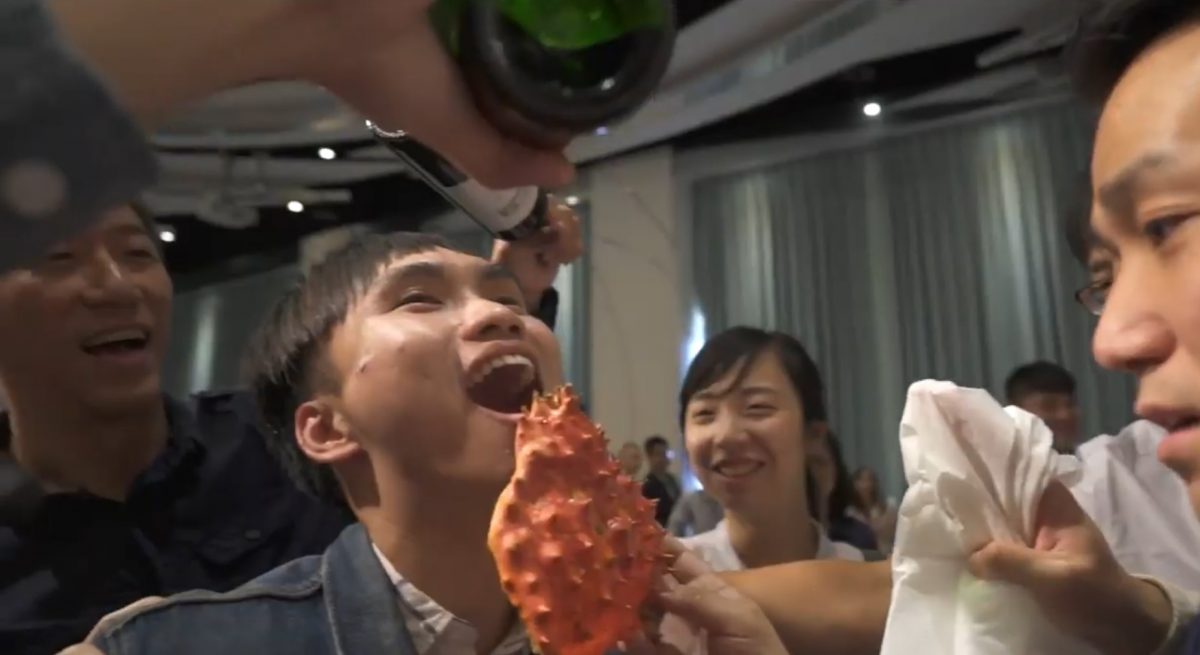 It is definitely a brilliant way to commemorate such a memorable day for both the couple and the guests.

Kudos to the photographer who managed to capture the still moments from every angle possible!

Want to save on your wedding day? Try out this cool...