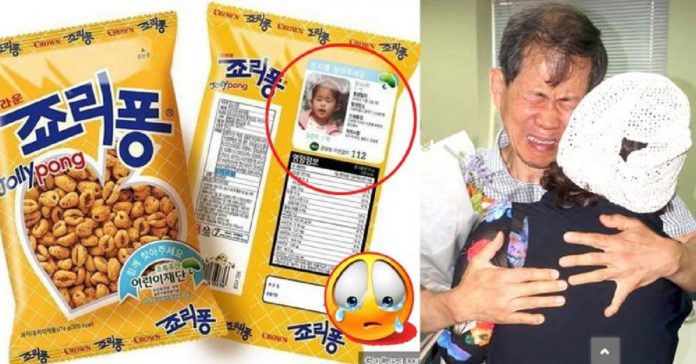 52 years ago in South Korea, a 10-year-old boy called Li Zhixi often brought his 8-year-old sister, Li Yongzhen to the wet market. However, his sister tragically disappeared one day while she was on her way home. His family did everything they could to find her, and he often cried from missing her too much.

Years passed, but they have never received news regarding her whereabouts. Her disappearance remained a complete mystery for more than five decades. Yet even as he grew older, he never gave up hope to be able to see her again.

But it was his mother’s death in 2016 that really triggered him. He was heartbroken knowing that his mother died without seeing her daughter ever again. He was determined to find his sister, for the sake of his mother.

He approached an organization dedicated to find missing children called Green Umbrella Children’s Foundation. They came up with a brilliant idea to cooperate with a famous Korean snack manufacturer called Jolly Pong and proposed to have photos of missing children printed on the snack’s packaging for higher audience reach.

The famous Korean snack that agreed to collaborate with Green Umbrella Children’s Foundation. 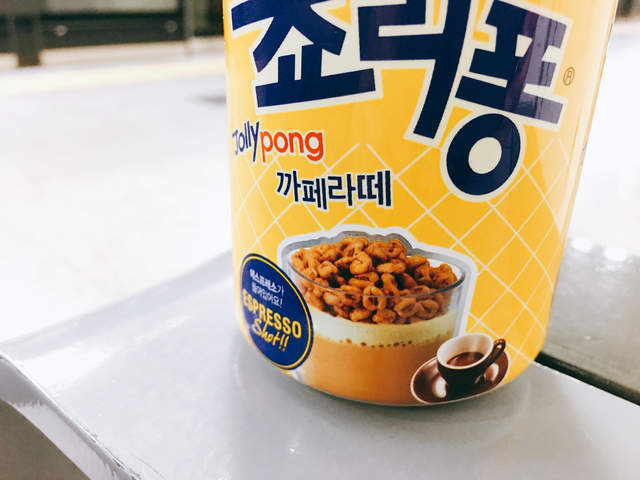 They printed the photos of the missing children and included contact numbers. Li Yongzhen’s photo was one of them.

It must have been the longest phone call that Li Zhixi, the brother, has waited for when he received a call one day. The woman on the line told him that she found a snack with her photo on its packaging.

The photo of missing child behind the snack’s packaging. 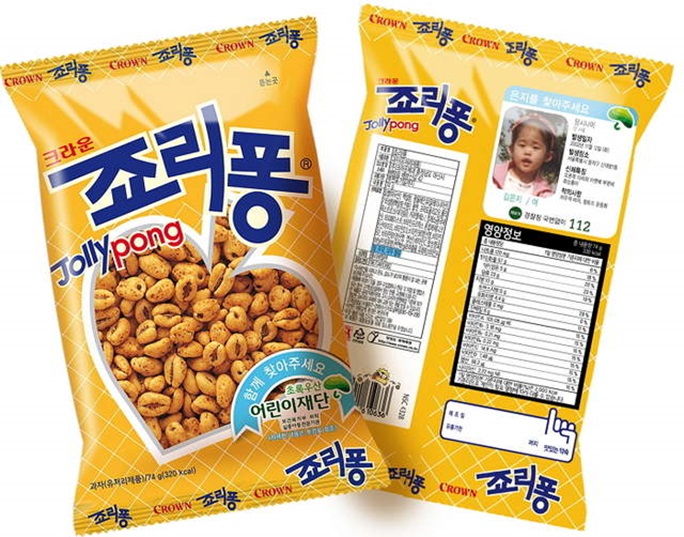 He soon realized that the woman was referring to the photo he posted of his younger sister and immediately arranged a meeting with her and later, a DNA test. When the results came out, it was a match! He couldn’t help but burst into tears when he heard the news.

The brother and sister having a tearful reunion. 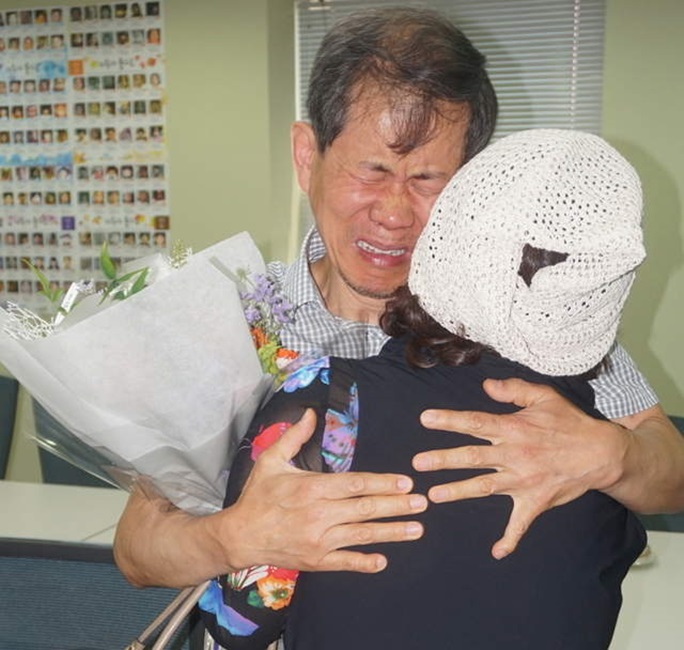 Due to her young age at the time, his sister, Li Yongzhen never realized she was a missing child until she saw her photo on the snack packaging. Only then, it dawned upon her that she never had photos of herself younger than eight years old.

Who knew that after half a century and with no clues at all, this long lost brother and sister would finally cross paths? Life works in mysterious, but wonderful ways.

Please share this story to inspire more people not to give up easily albeit the methods used can be bizarre!