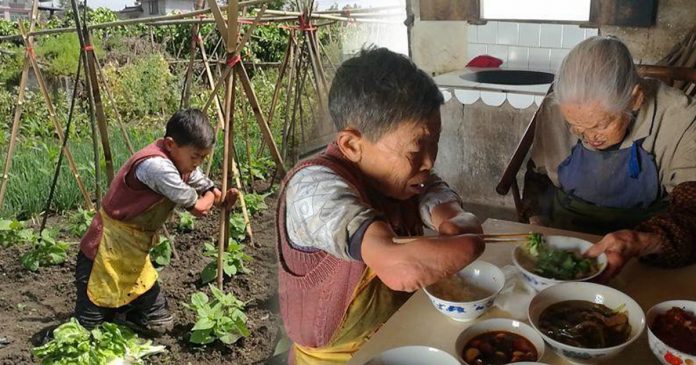 Cai Dengfeng is a 75-year-old special needs woman living in Sichuan, China. When she was four years old, she drank a medicinal liquid that caused her arms and legs to be red and extremely swollen. All four limbs had to be amputated and her mother has been supporting her ever since. Now 100 years old, she refuses to let her elderly mother be cared for by anyone else except her.

Once she turned twelve, Cai decided to quit school because of her poor health. Not long after, her father passed away and her mother had to step in his shoes to provide for Cai and her two younger sisters.

Despite her physical disabilities, Cai has never considered to use it as an excuse to not help her mother provide for their family. So, she would work every single day and wore special shoes to protect her knees from pain.

She made her own shoes but they could only last for three to four months. Then, she would need to make new ones. To date, she had made more than 200 pairs!

Look at these amazing shoes she makes herself! 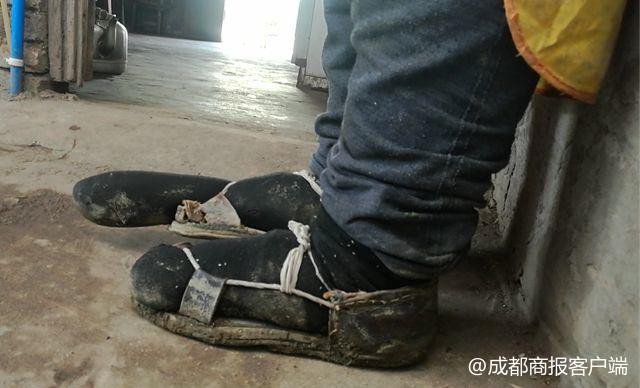 Cai lives alone with her mother ever since her younger sisters has gotten married and moved into their own homes with their husbands. “I have two sisters. One works at a textile shop and another lives in Shanghai. They’re not doing well either.”, said Cai.

A loving daughter with her mother. 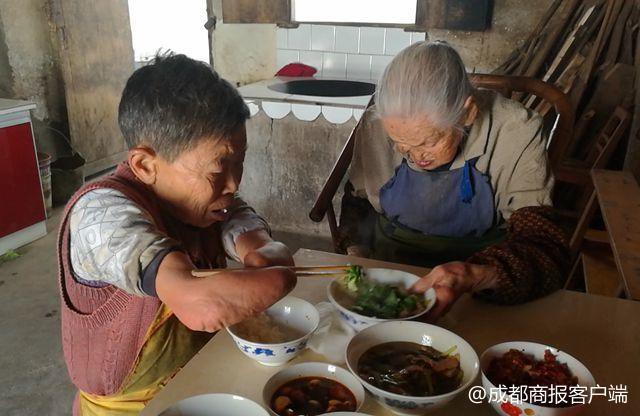 “I don’t feel forced to care for my mother. She was the one who gave birth to me and took care of me. Who else would be looking after her if not me?”

Cai works hard in farming to support both her mother and herself. 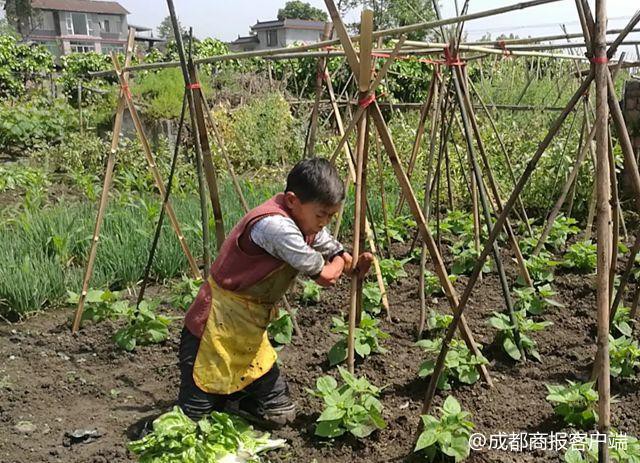 Other than farming, Cai has been working for 20 years at her village’s administration’s office and taking on other menial jobs to accommodate both their needs.

Sadly, Cai isn’t as strong as she used to be. She’s getting older and her physical disabilities are making every single task harder than ever. Even her mother is in a worrying state. Her mother’s eyesight is failing and she’s always losing her balance.

There is no doubt that Cai is an incredible daughter. She is setting a good example in a world where elderly parents are often abandoned and ignored. May Cai receive the help she needs and stay strong in the face of challenges.