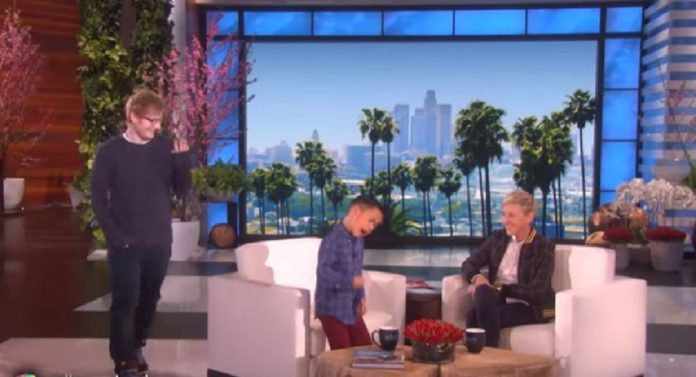 Everyone wishes they could meet their idols that inspired them for at least once in a lifetime! For this 10 years old boy, he was fortunate enough to meet more than one of his idols, and of several times too!

Kai Langer from Texas became famous after his mother posted a YouTube video of him with a fedora, singing Bruno Mars’ “Grenade” when he was 4 years old. 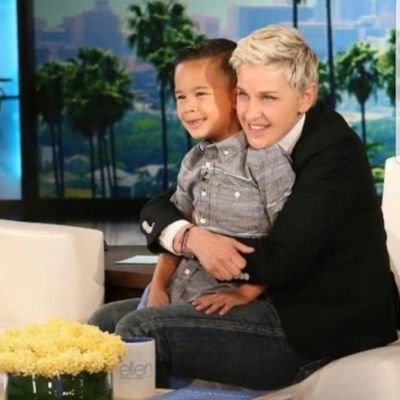 Ellen loves Kai’s bubbly personality so much that she invited him over again to sing his favorite hit song. 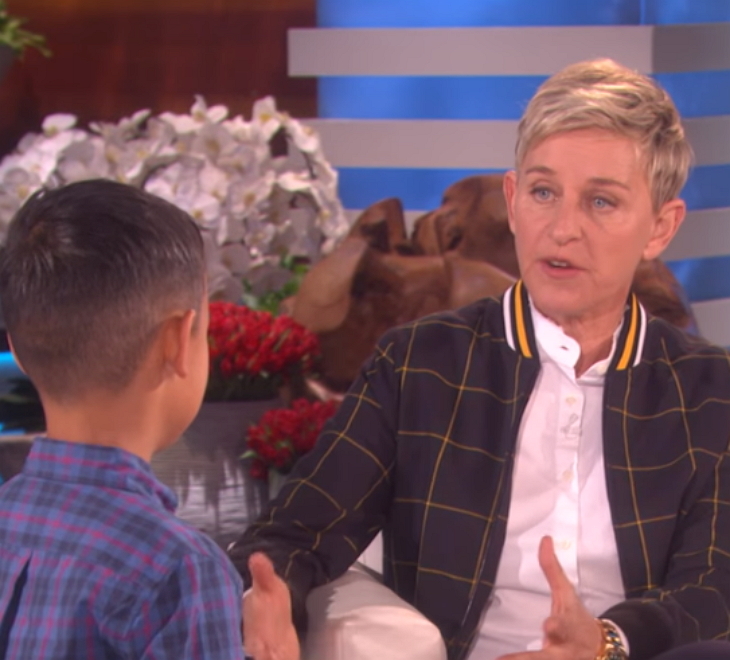 Kai is more than happy to belt out his passionate rendition of “Thinking Out Loud” for Ellen. 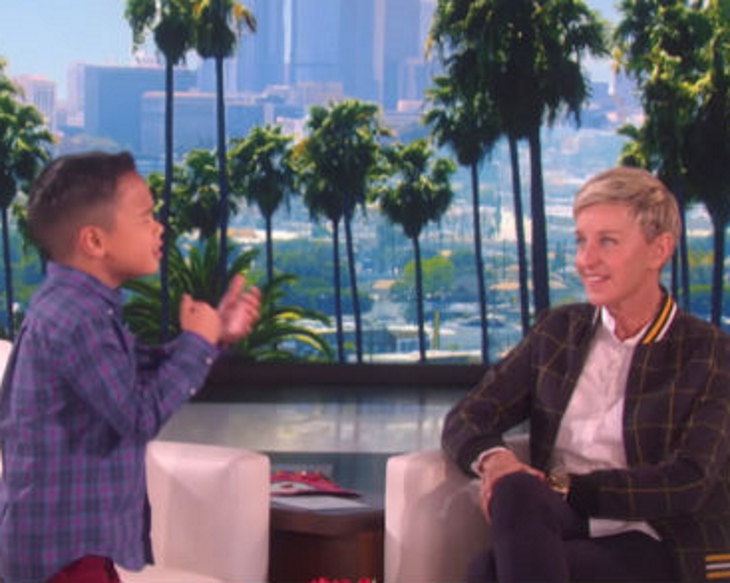 So as usual, Ellen loves surprising her talk show guests so this time she gave Kai the best surprise ever!

The humble artist of the song, Ed Sheeran, was there at the studio and he made a shocking appearance.

The crowd went wild and cheered once they saw Ed Shereen walking towards Kai!

Lost in singing, Kai didn’t even notice that his idol is actually standing behind him

Ed was smiling and moving along with the tunes as Kai continued. 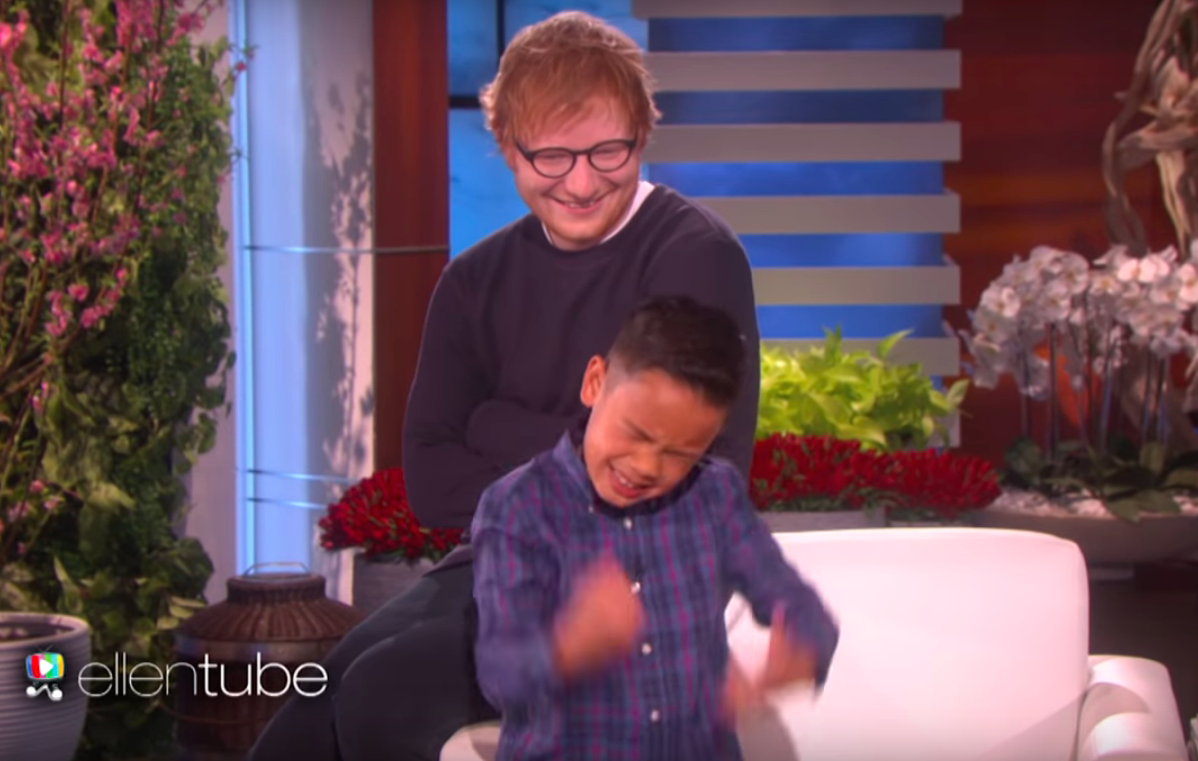 He was so shy and happy when he finally turned around and saw Ed Sheeran only at his arms length away!

Watch how cute his embarrassed reaction was when he saw Ed Sheeran!