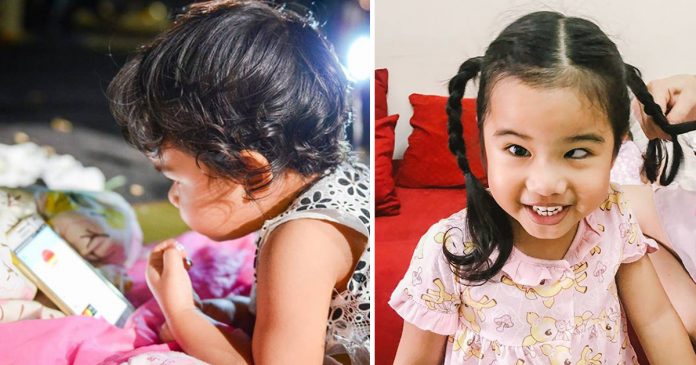 Parents are giving their kids their mobile devices in order to pacify them or to keep them occupied in public areas such as restaurants, cinemas, and even grocery stores. They do not realize the numerous negative effects that these mobile devices have on their children.

Mobile phones, tablets, and various other electronic devices are so much a part of our lives now that most people cannot live without these gadgets. We have also started using these appliances as a form of aid for parenting.

A Thai father named Dachar Nuysticker Chuayduang, shared the story of just how harmful this habit of giving children mobile devices are in a Facebook post recently. He admitted to letting his daughter play with his iPad and mobile phone from when she was as young as two years old and this had led to some serious problems.

Soon, his daughter could not put these gadgets down as she was addicted to using them and Dachar found that she got extremely angry when he tried to take these devices away from her. 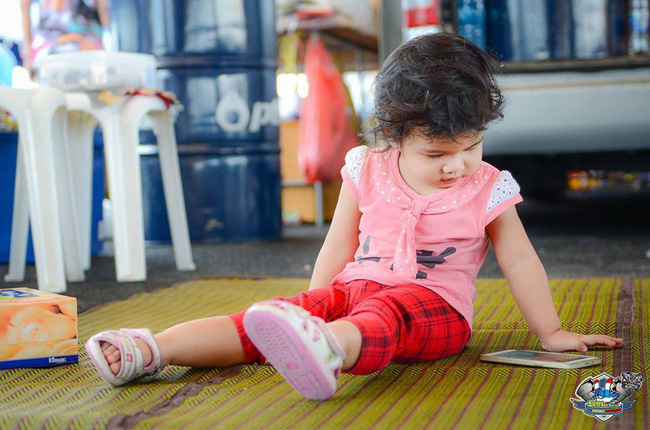 Due to the constant exposure to these devices at such a close proximity, his daughter started experiencing problems with her eyesight and behavior. 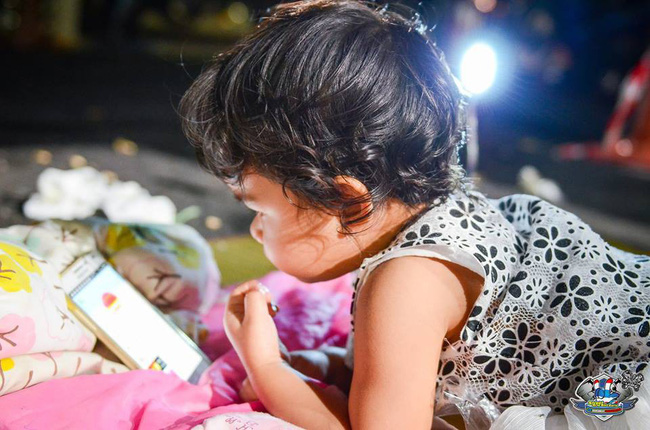 He tried giving her a pair of glasses in order to help her vision improve but her eyesight only kept deteriorating, so much so that she had no choice but to undergo surgery in order to correct her eyes. 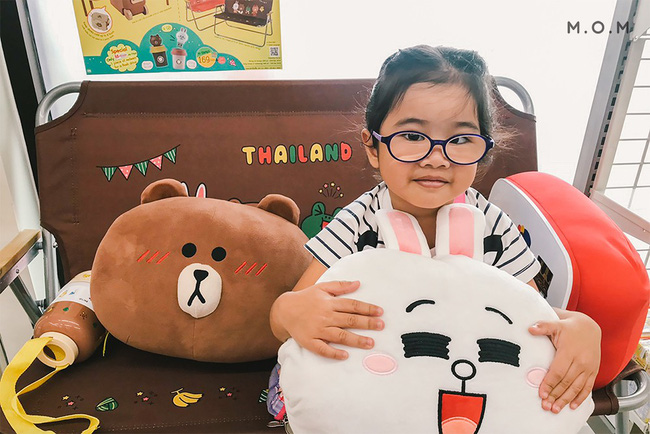 Doctors found that Dachar’s daughter had developed a “lazy eye” which usually occurs when one or both of the child’s eye cannot build a strong link to the brain and the child starts to rely more on their “good” eye. 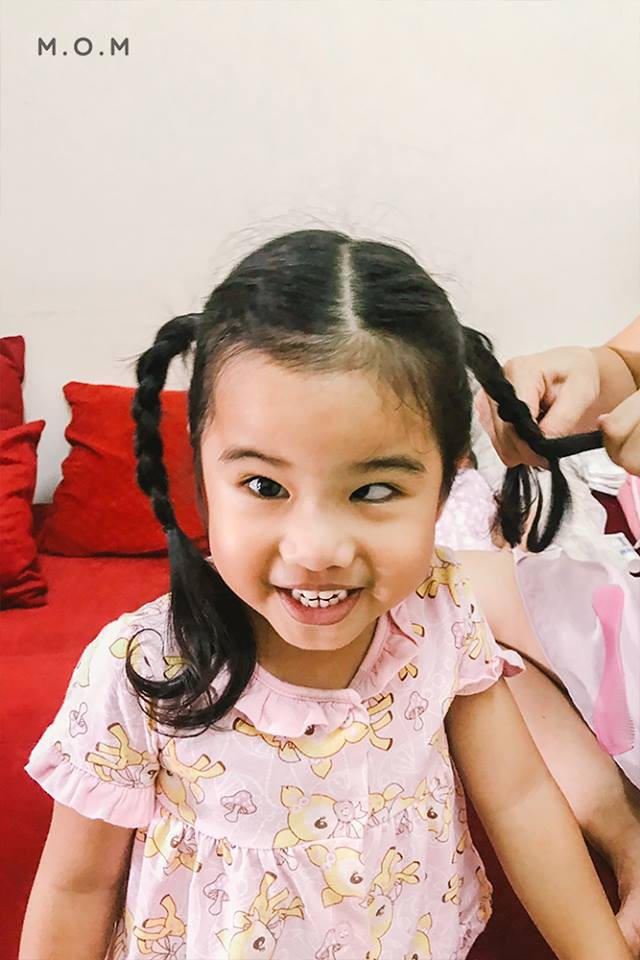 She underwent surgery and it was a success, Dachar’s daughter could use both eyes simultaneously but her doctors warned Dachar against giving her these mobile devices and limit the time she spends watching television as this can  cause serious problems in the future. 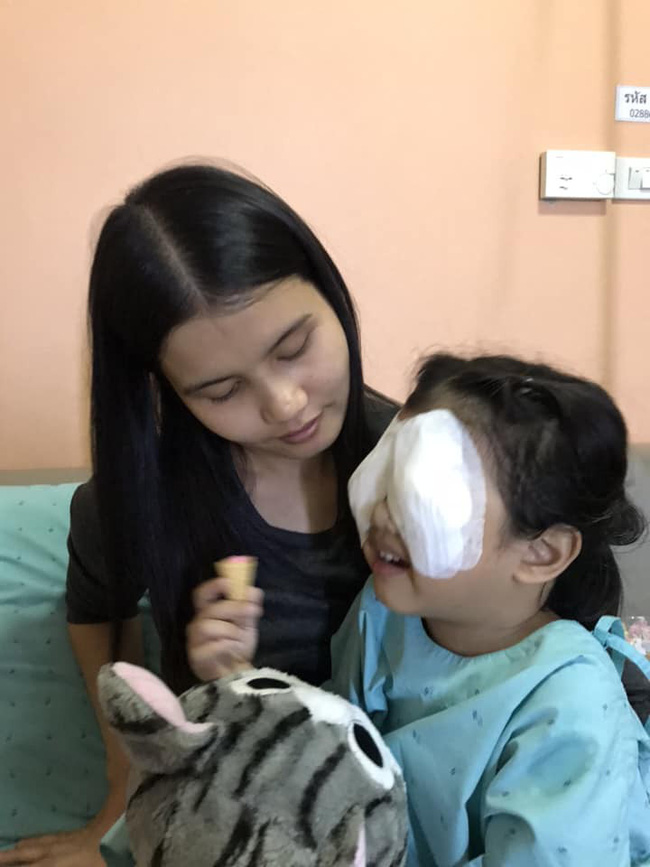 Besides complications with her eyes, the child also suffered socially as she could not concentrate on one thing for very long as she would get distracted easily. 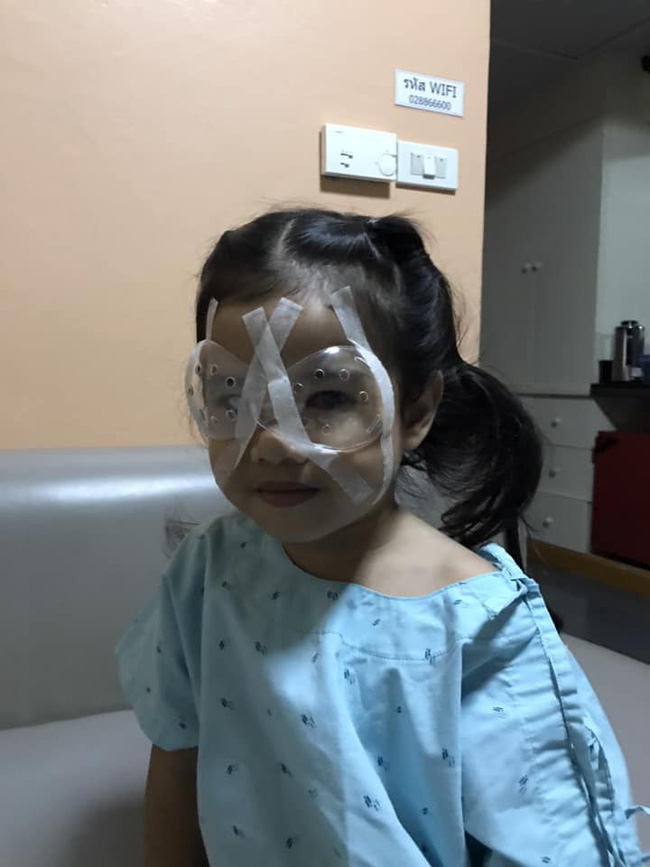 Dachar shared his story as a warning for other parents so they will not make the same mistakes he did. It is convenient to give your child mobile devices in order to keep them occupied but the negative consequences are great and parents should not take them lightly.