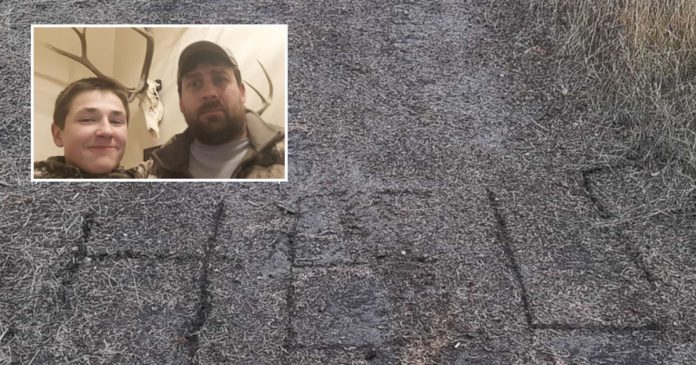 More than 60 search and rescue workers were deployed to search for the missing 19-year-old teenager in Idaho last November but it took only one clue from a father-son duo during their hunting trip to find the girl.

Ryle Gordon, 15 and his stepfather, Chris Trumbich went hunting near Hayden Lake, North Idaho when they accidentally saw an unusual scratch on the road.

The scratch on the mud road read “Help”. 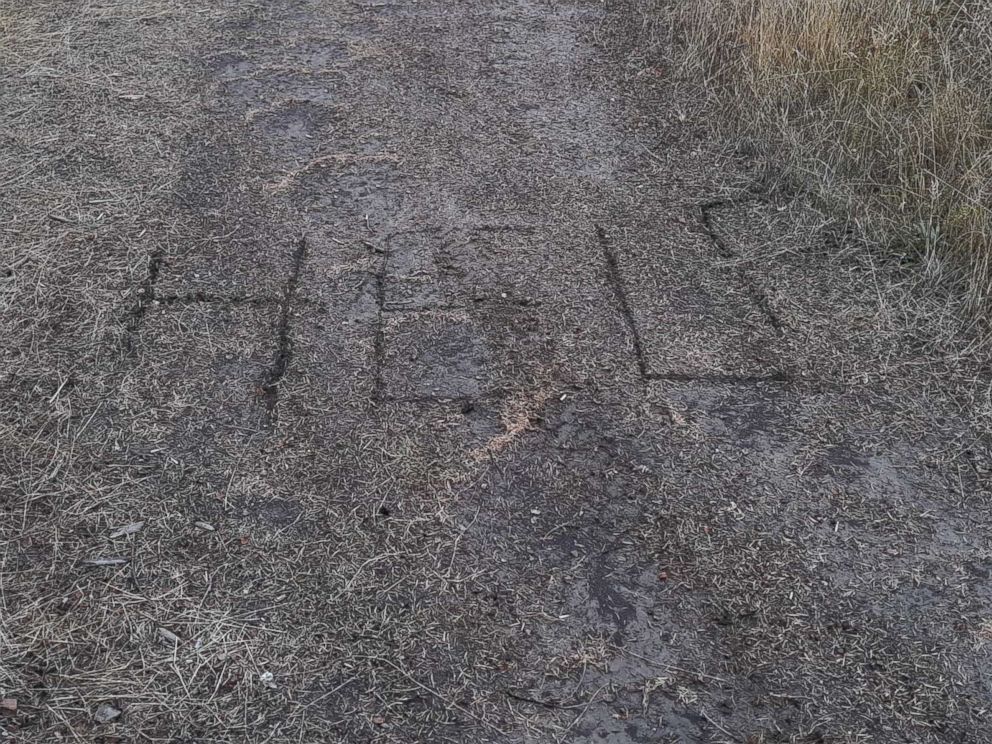 In an interview with ABC News, Gordon told that they were shocked to come across the scratch. The teenage boy immediately recalled seeing a post on Facebook about two and a half days before about a missing 19-year-old girl.

The girl named Katie Olge had several medical conditions including her cognitive ability being similar to a 10 to 12-year-old. 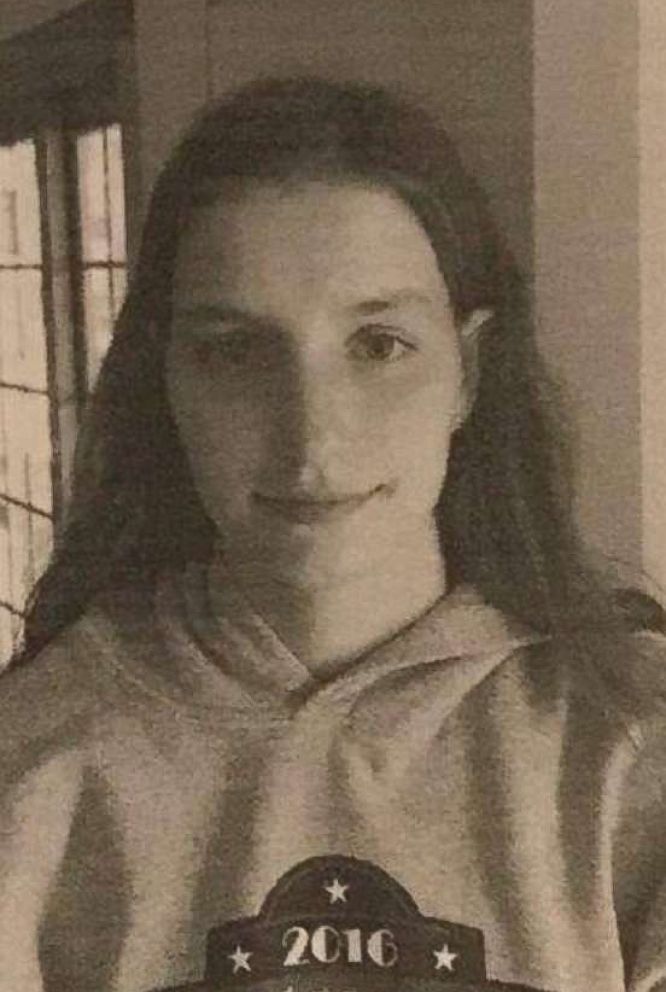 Gordon suspected that the “Help” sign could be written by Olge so he and his father quickly alerted the local authorities and gathered a search team to rescue Olge.

The teenage girl was reported missing on November 1 and was last seen near the area where Gordon found her “Help” sign on East Ohio Match Road. 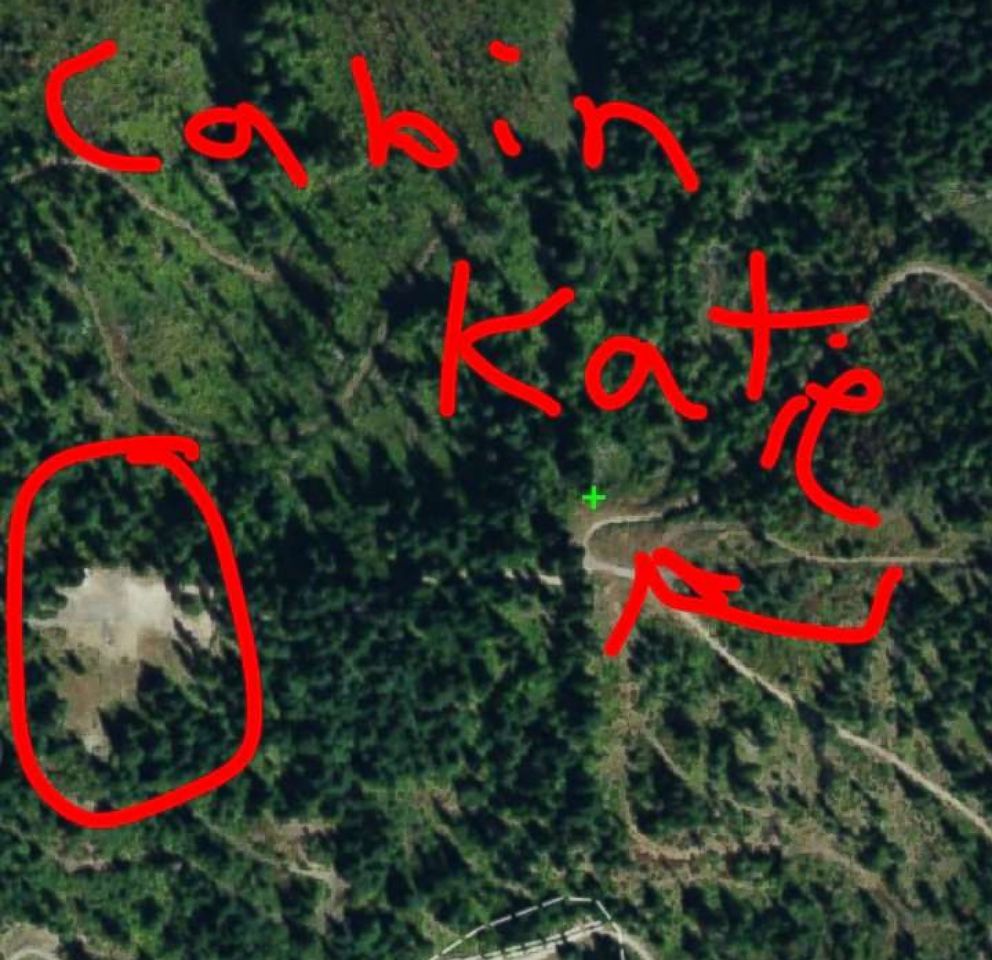 Thankfully, Olge was found when she yelled back to one of the search and rescue workers when the worker yelled “Hello”.

She was found about 20 yards from the “Help” sign.

Gordon said that the discovery was shocking and that they were “surprised, and so very grateful that Katie was found.” 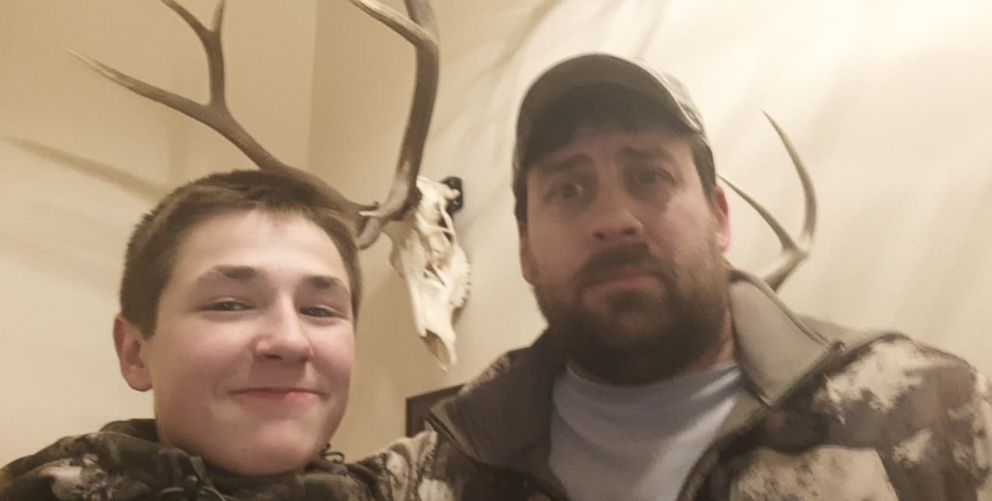 According to the Kootenai County Sheriff’s Office police, Olge was safe and unharmed. “She appears to be in relatively good condition and is being cared for by medical personnel on scene.”

Olge was later sent to Kootenai Health facility for further medical treatment as a precautionary measure.