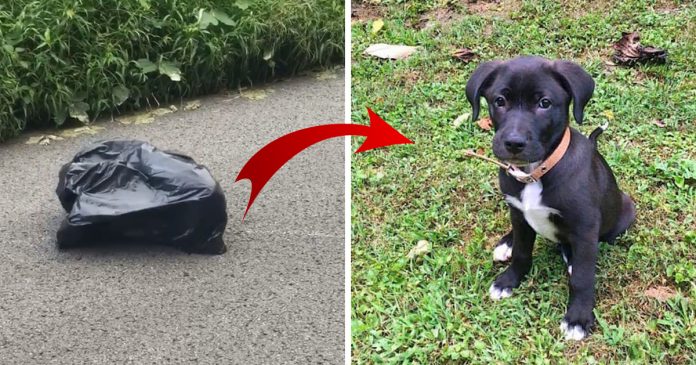 The last thing that Malissa Sergent Lewis expected when she was driving to her workplace in Kentucky was a trash bag blocking the road, let alone to watch it moved on its own.

She was running late to the elementary school where she works when she saw a trash bag moving on the road. It happened when she took a back road as a shortcut.

In an interview with The Dodo, Lewis said, “I saw this trash bag in the road, and I thought to myself, ‘Did I just see that bag move?’ The closer I got, I realized it was moving.”

However, rather than being scared by the unusual sight, Lewis knew that there was something alive in the trash bag and she needed to get it out.

“I could hardly wrap my mind around that. Something was alive in that bag, and I just knew I had to get whatever it was out.”

She knew that there were risks of it being a wild animal inside, so the lady approached the bag with caution.

As soon as she untied the knot and tore the corner of the trash bag, she became totally surprised. To her delight, there was a small puppy inside the trash bag. 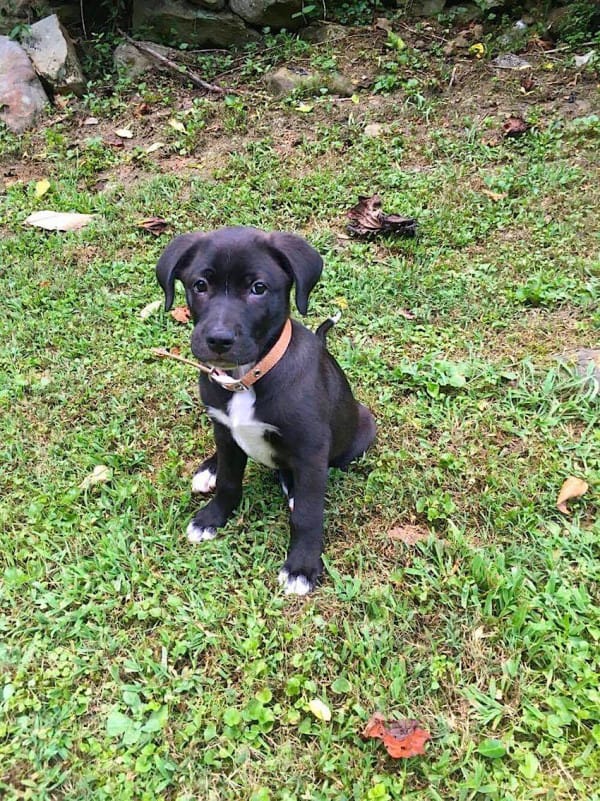 “It was a puppy. And he sure was glad to see me. As soon as I opened it up, and he saw light, he just started wagging his tail. He knew he was OK. I couldn’t believe it.”

Later, Lewis took the puppy with her. “I just put him in my lap and drove to school,” she said. “I couldn’t just leave him in the car, so I brought him in with me.” 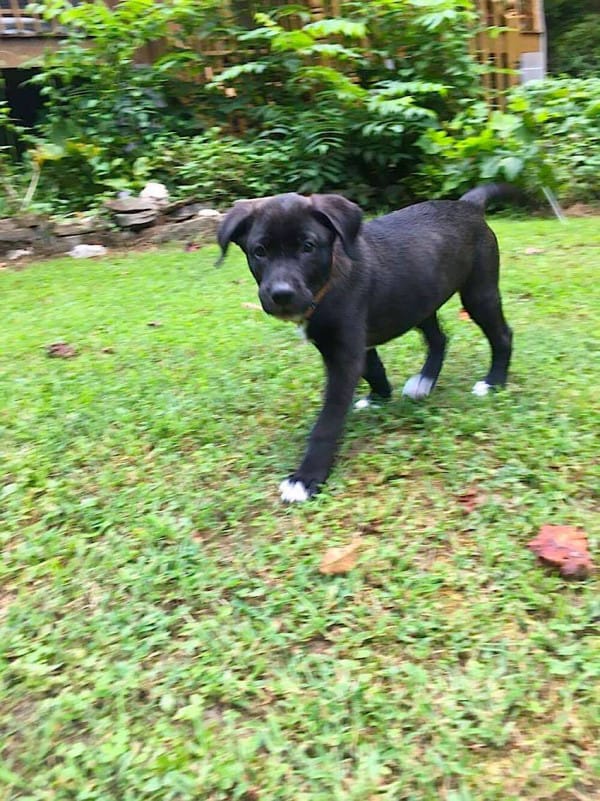 She also reported the incident to the local authority for fear that the puppy might have been stolen from its owner and left to die on the road.

“Who could do something like that to any animal? I don’t care who you are; everybody loves puppies,” she said.

“It’s a real coldhearted person to put an animal, any animal, in a garbage bag and dump it on the side of the road. They had bad, bad intentions for doing that.”

Luckily, Lewis found the puppy just in time and now, the puppy, named Hefty after the fateful day, is staying with Lewis and her family. 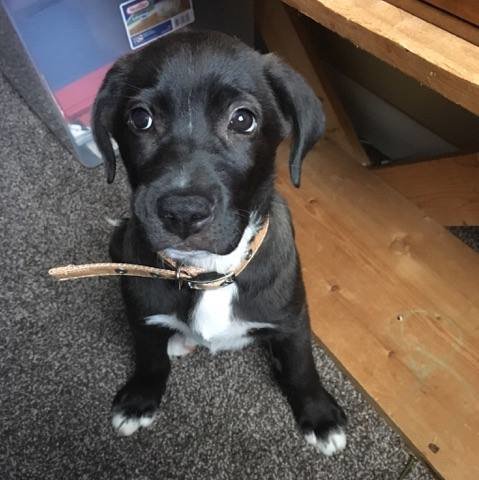 “We all love the puppy,” Lewis said. “He’s going to be loved, and have a good home with us. I’m just glad I was in the right place at the right time to save him. That’s what it was.”